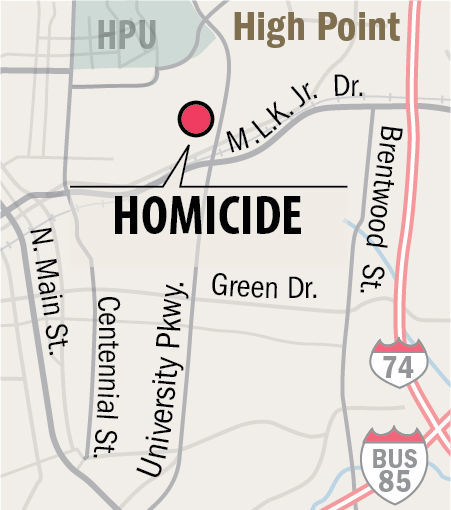 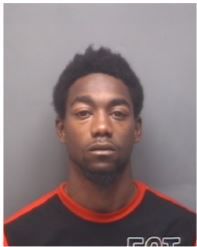 HIGH POINT — A High Point man faces charges in the Sunday killing of his mother.

Police said during their investigation they learned that Niekia Williams was shot by her son during a disturbance inside the apartment.

Police responded at 10:30 a.m. on Sunday to a call from a male stating he found his aunt dead at an apartment at 1457-A West Ave. The man told police he thought his aunt had been shot.

Police arrived at the home and found it filled with smoke due to food burning on the stove.

Kesean Williams is still being processed at the magistrate's office where his bail and court date will be set.

HIGH POINT — Authorities are investigating the killing of a High Point woman, according to a news release from High Point police.

At about 10:30 a.m. Sunday, police responded to an apartment at 1457-A West Avenue where they found Niekia E. Williams, 43, dead in the living room, according to the release.

Williams, who appeared to have been shot in the head, was found by her nephew. The apartment was filled with smoke due to food burning on the stove, police said.

Detectives are still investigating and additional information was not released.

Anyone with information related to this investigation is asked to contact Detective Blackman at 336-887-7834 or Crime Stoppers of High Point at 336-889-4000.