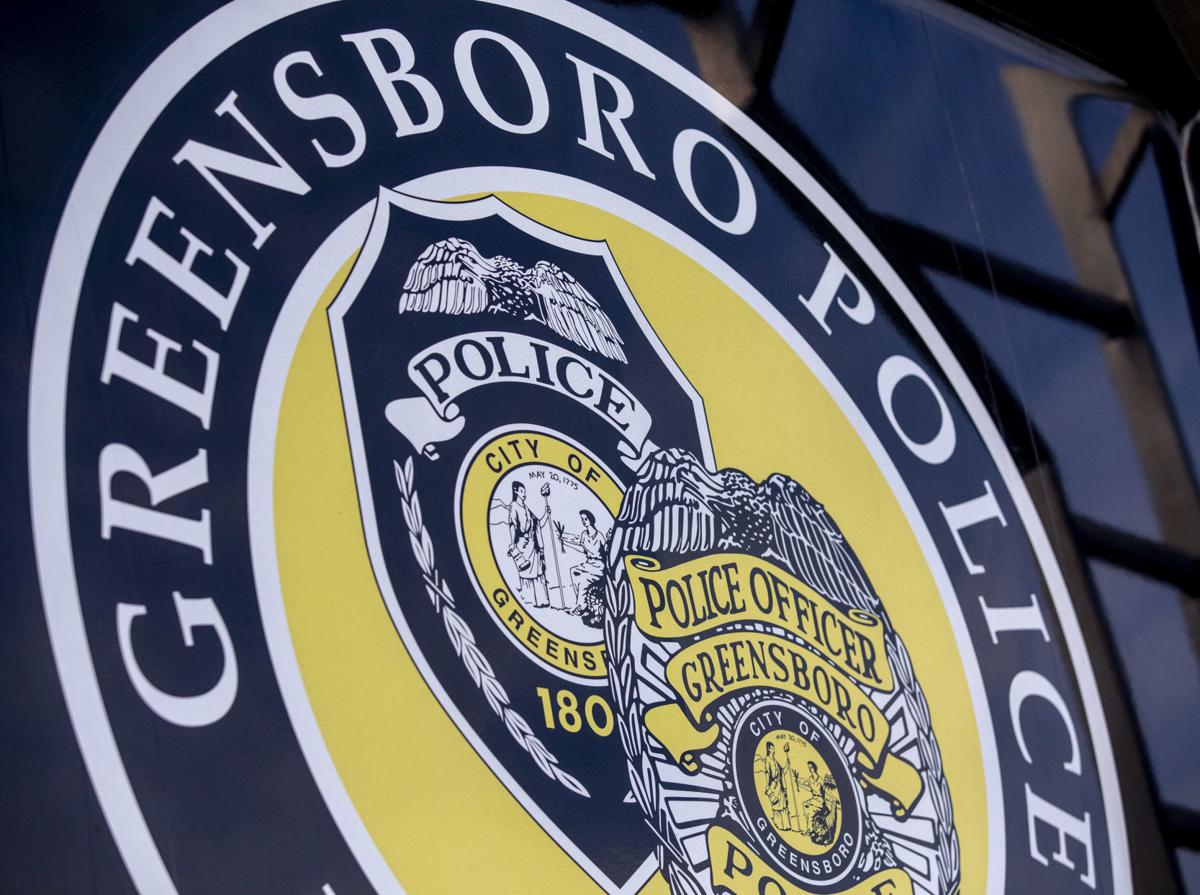 GREENSBORO — Two Greensboro men have been arrested in an Aug. 23 shooting that left another man dead.

Vincent Jerome Jackson Jr., 24, and Ahshad Tyree Hill-Martin, 20, are charged with first-degree murder in the death of Christopher Babunga, police said Wednesday in a news release.

Both are being held without bail in the Guilford County jail.