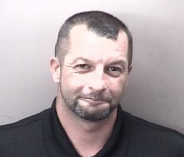 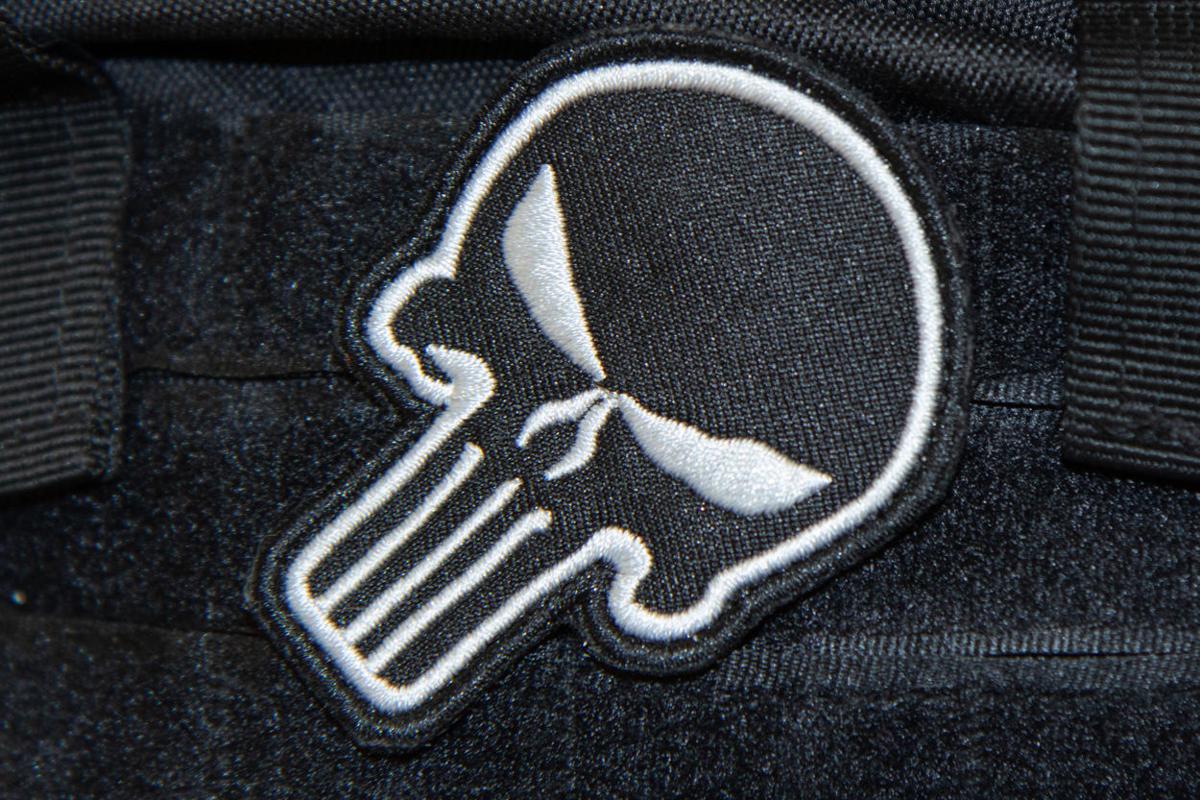 The "Punisher" skull logo that the sheriff's office says Hill had on his vest. 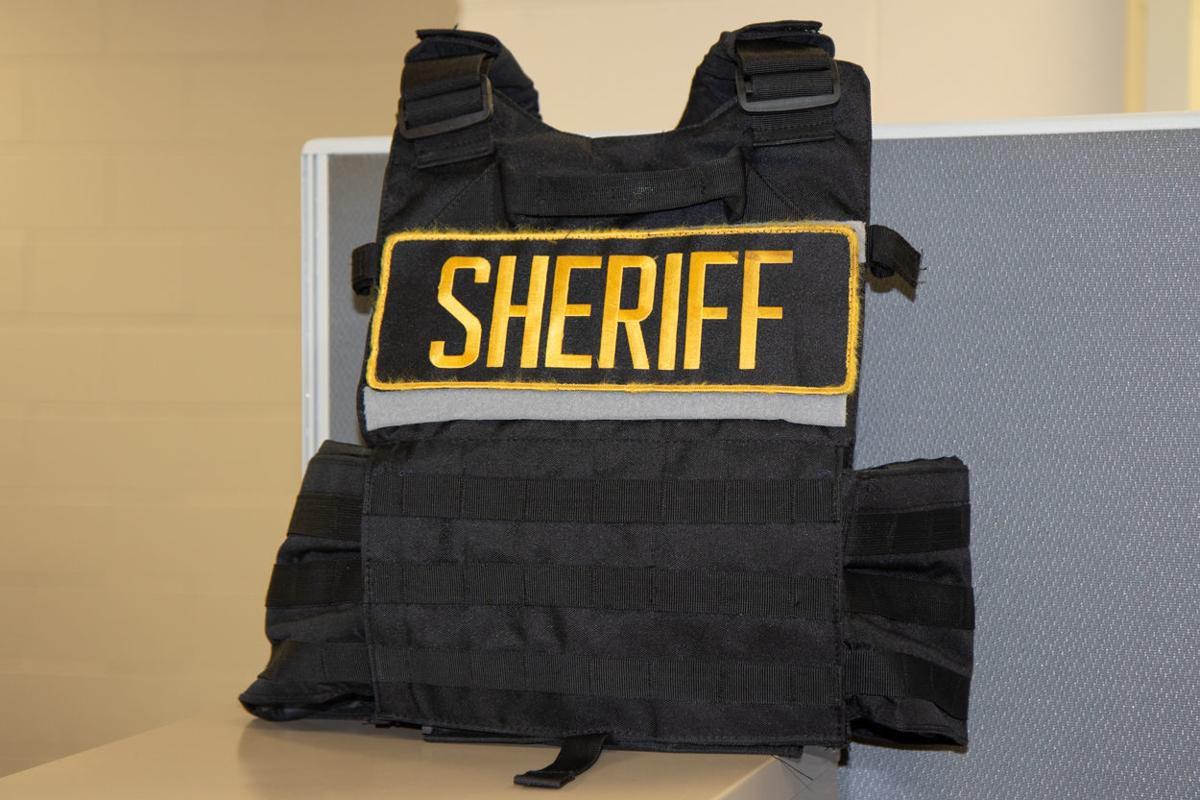 The back of the vest that the sheriff's office says Hill was wearing.

The "Punisher" skull logo that the sheriff's office says Hill had on his vest.

The back of the vest that the sheriff's office says Hill was wearing.

Deputies said Hill was wearing tan tactical pants, a black polo shirt and a black vest — similar to what Orange County's deputies wear on duty. The vest had a "Punisher" logo on the front and a large "Sheriff" patch on the back, deputies reported.

The "Punisher" symbol originates with the story of Frank Castle, a Marvel comic book vigilante who is inspired to fight crime -- serving as both judge, jury and executioner -- when criminals murder his wife and children.

The character is popular among some police and military, according to a Salon.com article that references the "American death cult" heralded by former Navy SEAL Chris Kyle in his memoir "American Sniper."

It also has become common among militia-type groups, including the Three Percenters, which describes itself not as a militia, but as a national network "of patriotic citizens who love their country, their freedoms, and their liberty." The group's members "are committed to standing against and exposing corruption and injustice," according to its website.

As Hill left the office and walked down a hallway past classrooms, Assistant Principal Craig Dodson contacted the principal and school resource officer, who were outside.

The principal, meanwhile, intercepted Hill and had him to come with her to the office, the report stated. Hill removed the vest when the deputies arrived at the office and was escorted out of the school. The deputies handcuffed and arrested him once they were out of view of students and school staff, they reported.

"Our school resource officer and all of the deputies from the Sheriff's Office help make New Hope Elementary safe so that our students and teachers can thrive in an amazing environment," Principal Ambra Wilson said. "I can't thank them enough."

The Sheriff's Office did not give a reason for why Hill was in the school dressed as law enforcement. He did not have any weapons or other law enforcement gear, such as handcuffs or a radio, deputies reported.

Hill's girlfriend told deputies she was there to volunteer in the school library, a Sheriff's Office spokesperson said.

The school was not placed on lockdown, and no students were threatened or injured, the Sheriff's Office reported. Hill was placed in the Orange County jail under a $500,000 bail. He is scheduled to appear in court at 2 p.m. Thursday.

"I happen to know how hard Principal Ambra Wilson and SRO Sparrow have worked day in and day out for the last several years to build trust within the New Hope School community," Blackwood said. "Today, someone threatened to undermine that trust by impersonating a law enforcement officer. Wilson and Sparrow shut that situation down immediately."

The quick resolution of Wednesday's incident stood in sharp contrast to how deputies and staff at two other Orange County Schools handled potentially violent incidents in May.

The first incident resulted in the May 21 arrest of former Pathways Elementary School teacher Kristen Thompson, who is accused of communicating a threat of mass violence against the school. Multiple teachers at the school later reported that Thompson had used threatening and odd language about violence at the school.

That same week, two Orange County sheriff's deputies were placed on administrative leave after threatening graffiti was found May 20 on the bathroom wall at Cedar Ridge High School. The graffiti stated there would be a shooting and a suicide at the school.

A school resource officer was told about the graffiti and removed it.

Threatening graffiti also was found in the same bathroom a few days later. A sheriff's deputy who responded to that incident took a photo of the graffiti.

The school resource officer, the deputy and the principal did not take any other action after finding the threats. The information became public after a student shared a photo with her mother, who called 911.