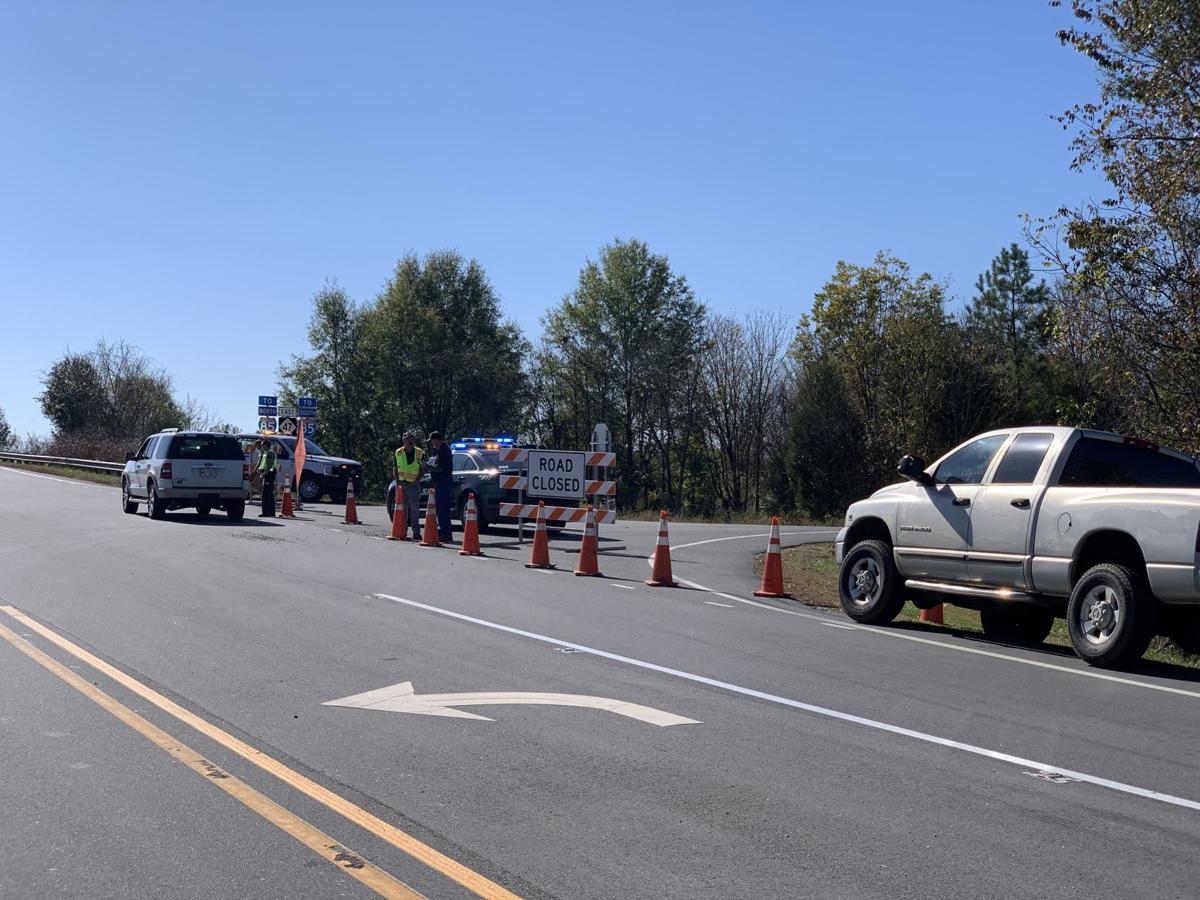 Police had a road closed in the Davidson County community of Linwood after a deputy was shot while responding to a domestic disturbance Wednesday morning. 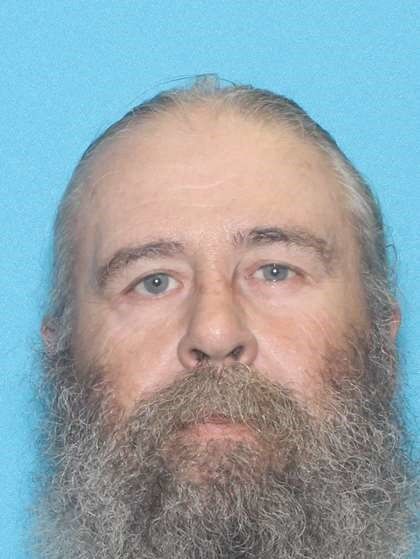 LINWOOD — A shootout in western Davidson County’s Linwood community Wednesday between a rifle-wielding man and sheriff’s deputies sent three people to the hospital, including the accused shooter, his wife and a deputy, authorities said.

Deputies went to 167 Cox Ave. around 9:45 a.m. after getting a call about a domestic disturbance there, said Sheriff Richie Simmons of Davidson County.

Terry Keith Simerson, 57, of Lexington was arguing with his wife, Pateama Killian, 52, and Simerson had what police called a high-powered rifle, according to the Davidson County Sheriff’s Office and a Davidson County court document.

The first two officers to arrive —a training officer and a trainee, according to the sheriff — were met with a barrage of gunfire, the sheriff’s office said in a statement.

One of the deputies was shot in the foot. Simmons declined to identify the deputy.

Simerson then shot his wife, Simmons said. She was hit in the abdomen, the sheriff’s office said.

More law enforcement officers arrived on the scene, and more shots were fired, with authorities eventually shooting Simerson twice, Simmons said. He was hit in the “lower extremities,” authorities said.

“He started spraying rounds at our deputies, and we returned fire and struck him twice,” Simmons said.

The entire incident was over in about 15 minutes, Simmons said.

Charges will be filed against Simerson after he is released from medical care, Simmons said.

The deputy was treated and released, investigators reported Wednesday afternoon.

The State Bureau of Investigation will determine whether the deputies were right to fire their weapons, Simmons said.

The SBI investigates every law enforcement-involved shooting in North Carolina.

According to Davidson County property-tax records, the property at 167 Cox Ave. is owned by Ann Killian, and there are two mobile homes on the tract. Authorities blocked the road about a half-mile from the scene.

Simmons said he doesn’t think the shooting will impact the trainee’s decision to join law enforcement.

“I don’t think it’s going to affect him one bit,” Simmons said.

On Aug. 26, Judge Jimmy L. Myers of Davidson District Court ordered Simerson to stay away from his wife’s home, have no contact with her and her two daughters, according to a domestic-violence protection order.

Myers also ordered Simerson not to assault or threaten his wife or her two daughters.

His wife alleged in court papers that Simerson had threatened her and her daughters on May 16.

Simerson also was prohibited from possessing, receiving or buying any gun, and Simerson was ordered to surrender to the sheriff’s office any gun, ammunition and gun permits in his possession, according to the protection order.

As a witness of the sociopath known as Terry Simmerson , he is a evil , lying 2 faced waste of air he breaths . I hope he rots in a$$ rape prison. He's dodged too many bullets over the years , I'm glad two finally hit him. I hope the police beat the f#ck outta him in h block.