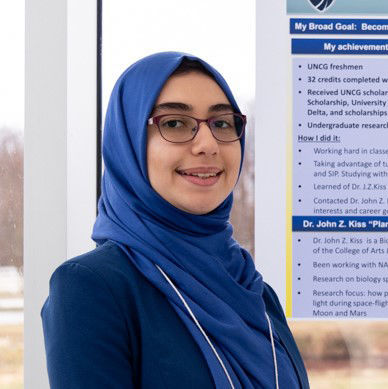 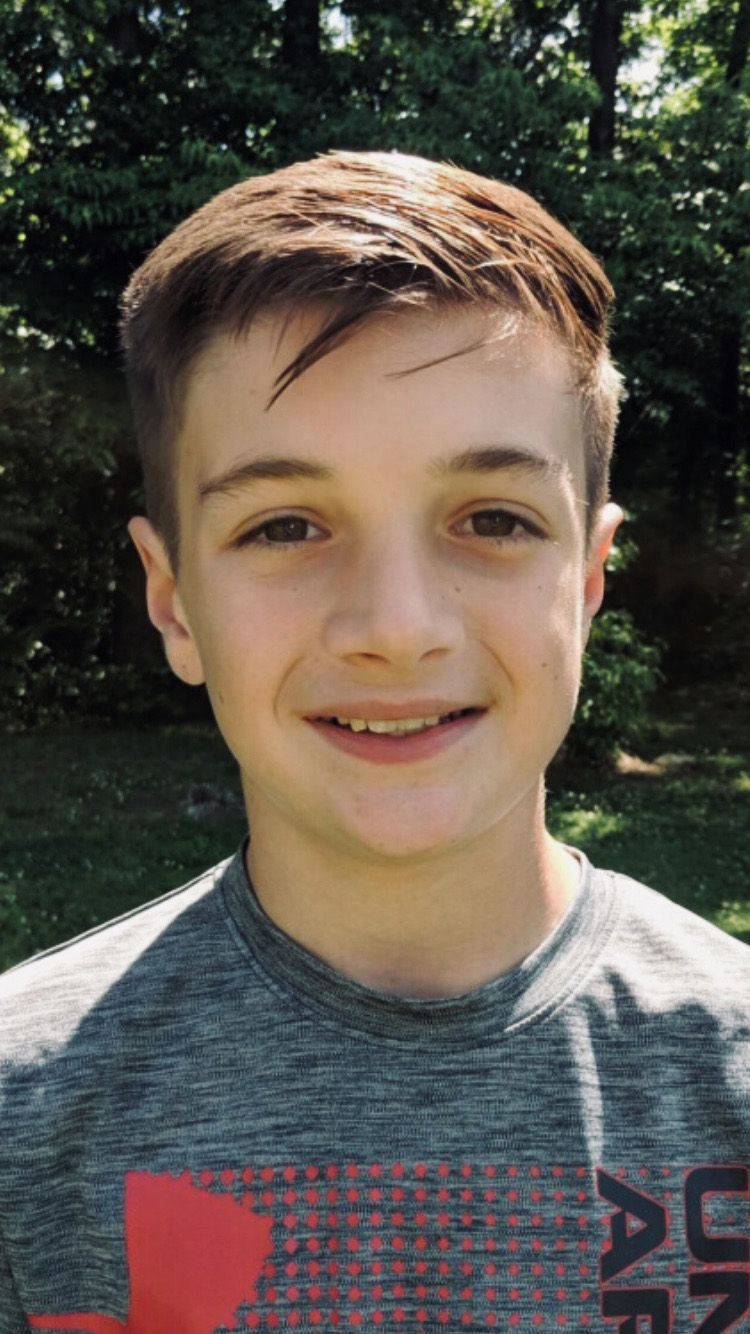 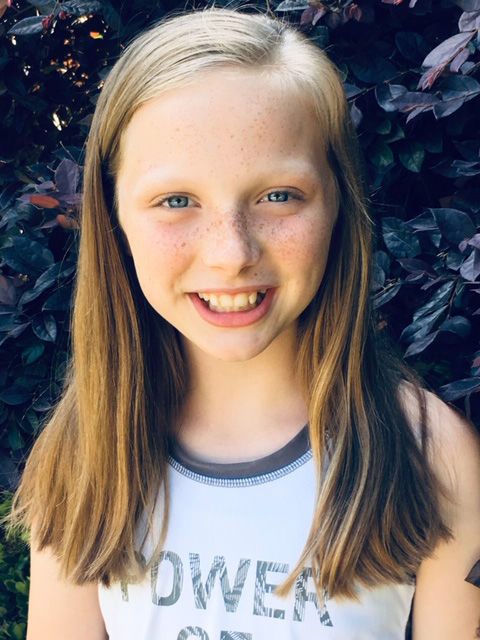 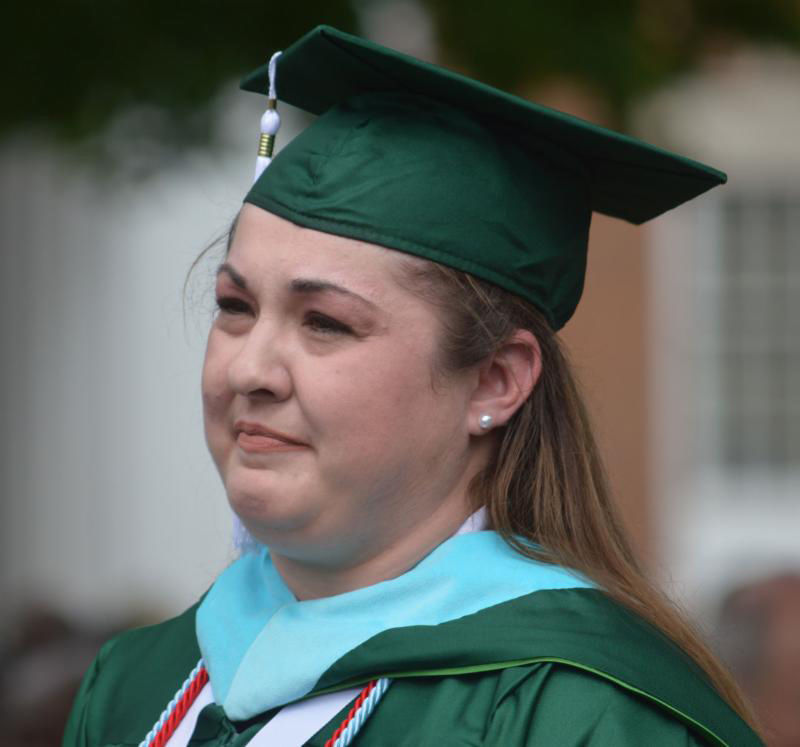 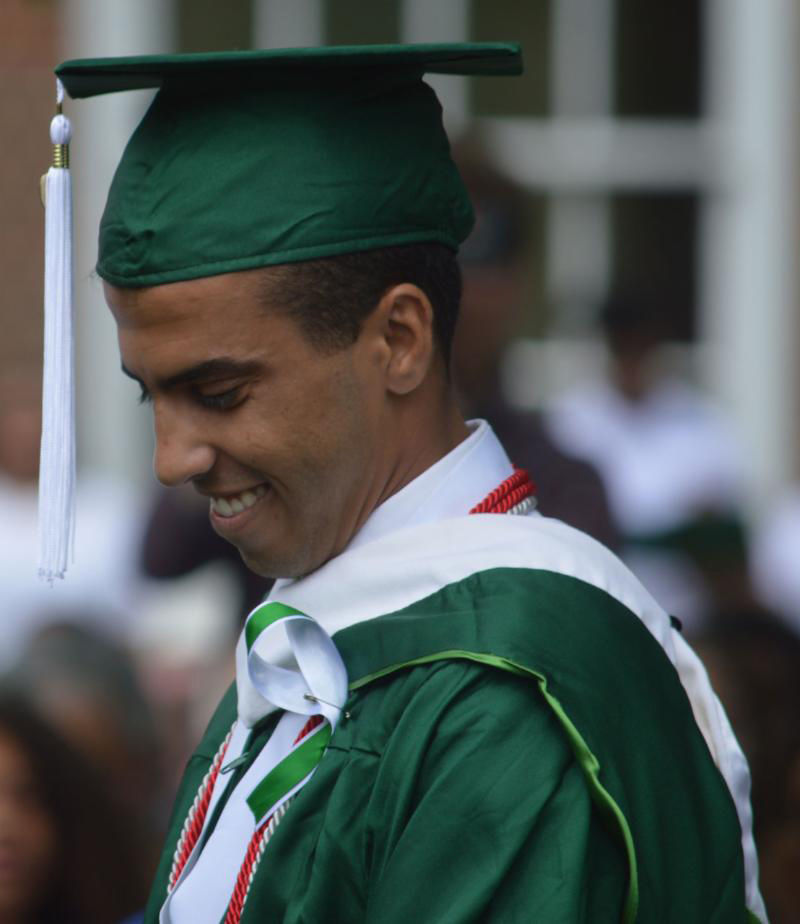 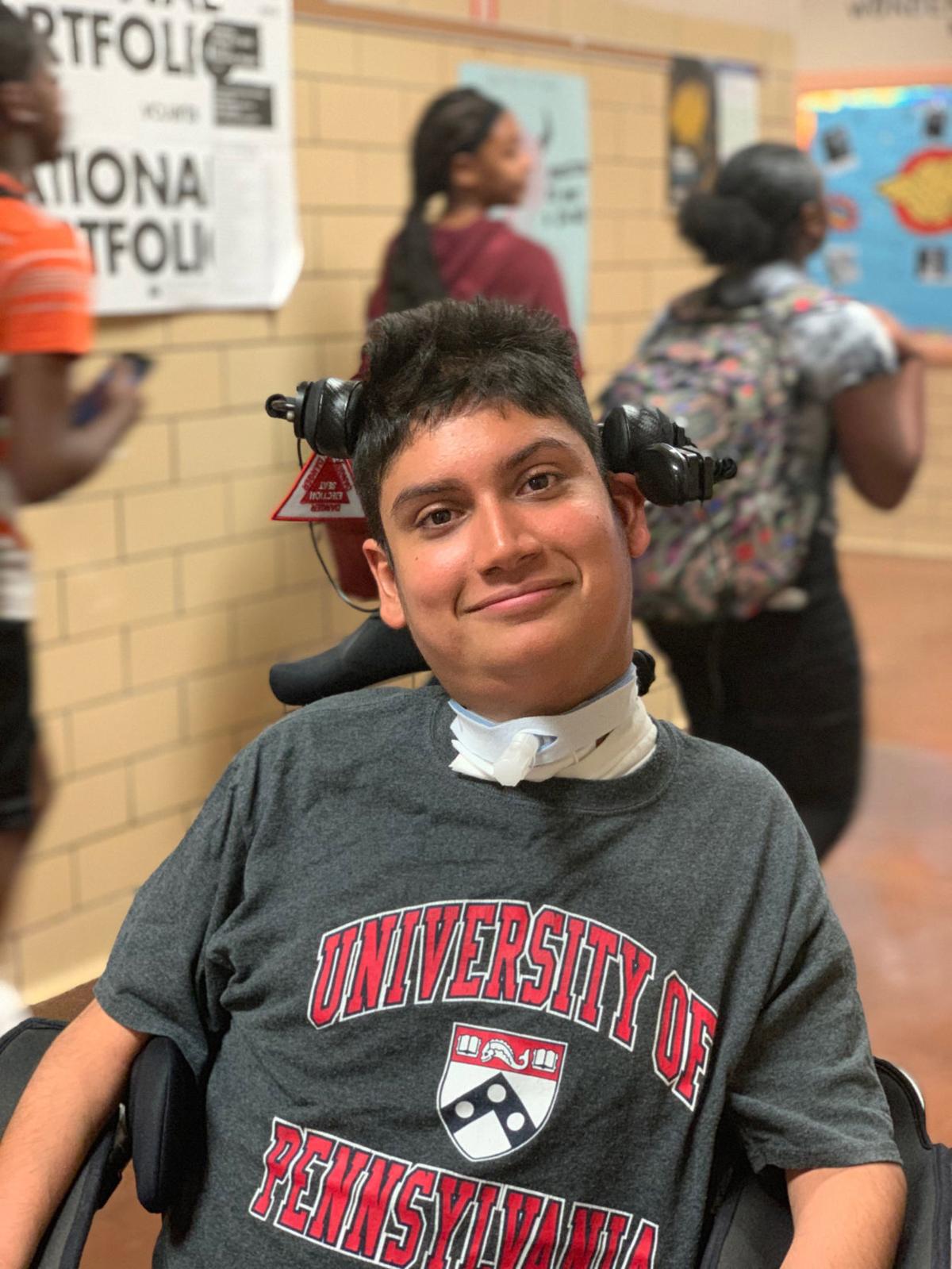 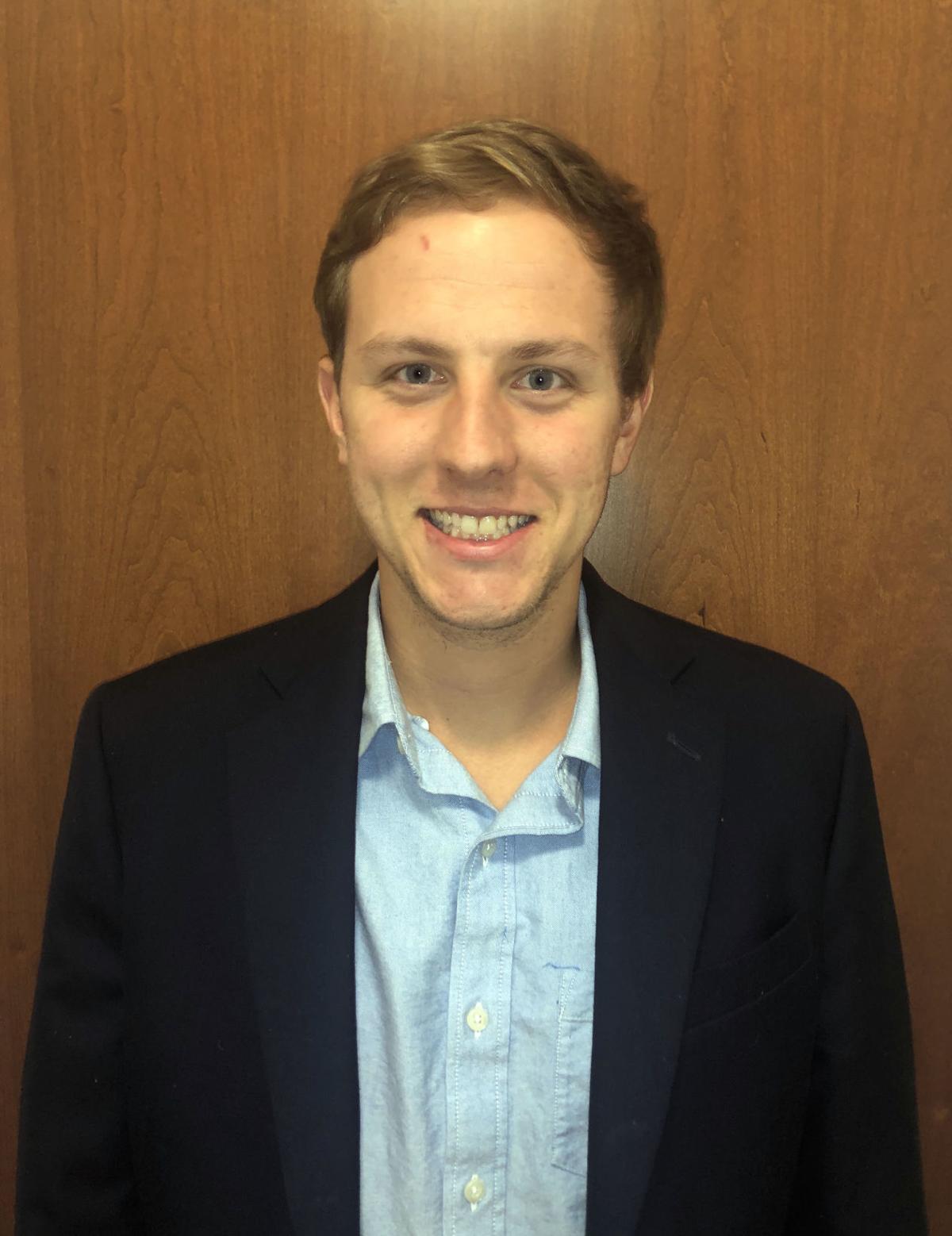 Ivy’s time, 6 minutes and 44 seconds, broke the 19-year record time for girls, which was held by Layne Spencer at 6 minutes and 51 seconds. Ivy placed first last year and tied for first place as a third-grader. Her brother, Eddison Bridges, still holds the record for both boys and girls at 5 minutes and 46 seconds.

Aaron’s time was 6 minutes and 51 seconds.

Many of the participants are members of the running club that the physical education teacher, Chris Brundage, organizes. Students gather at 7:05 a.m. Tuesdays and Thursdays throughout the school year to run together. Five of the eight female runners ran a mile in less than 8 minutes.

Students and faculty from the exercise science, physical therapy and chemistry departments at High Point University have published the results of a study conducted on a potential dietary supplement that could improve recovery from exercise. The project, published in the international journal PLoS ONE, details a pilot study to determine if a formulation of glutathione, an antioxidant, could be effectively absorbed by the blood. HPU worked with Nanoceutical Solutions, an independent company that funded the research, to develop the supplement.

High Point University faculty and staff worked together May 15 to fill a U.S. Postal Service truck with nonperishable food items for the United Way of Greater High Point’s “Stamp Out Hunger” campaign.

The HPU family collected more than 7,500 pounds of food for the campaign.

It’s a longstanding tradition for the HPU family to collect dozens of boxes filled with food just before the spring semester ends, all to support the United Way of Greater High Point and the U.S. Postal Service’s efforts to stock local food pantry shelves through the summer.

High Point University English students Emily Burke, Emmi Palenbaum, Meagan Pusser, Raegan Thomas and Julia Wallace traveled to St. Louis to present at the annual convention for Sigma Tau Delta, an international English honor society. Each of the students presented a scholarly paper derived from British literature, American literature and critical theory courses at HPU. They also had the opportunity to hear featured speakers, attend career and professional workshops and explore cultural offerings in the city during the convention.

Six High Point University students, Daniel Troupe, Quynh Le, Sabrina Scibilia, Liesel Kreiner, Amanda Rackley and Julia Hildesheim, along with Cindy Hanson, associate professor of marketing, attended the American Marketing Association International Collegiate Conference in New Orleans. Scibilia, Kreiner, Rackley and Hildesheim competed as a team in the marketplace simulation and were recognized for Top Demand in Quarter 2, Profit Exceeding $1 Million in Quarter 3, and they placed in the Top 20 overall in the competition.

Greensboro Parks and Recreation’s Adaptive and Inclusive Recreation Unit will host two five-day programs for individuals with disabilities learn to ride a bike or swim. The iCan Swim program will be June 10-14 at the Greensboro Aquatic Center, and iCan Bike is Aug. 12-16 at the Greensboro Coliseum, 1921 W. Gate City Blvd.

Three public school students from North Carolina, including Isaac Eli Diaz, a senior at Asheboro High School, were announced as 2019 Presidential Scholars by the U.S. Department of Education. The agency recognized 161 high school seniors from across the country for their accomplishments in academics.

About 3.6 million students across the country are expected to graduate from high school this year. Of that 3.6 million, only 5,200 qualified for the 2019 Presidential award, and just 161 were awarded.

The White House Commission on Presidential Scholars selects scholars annually based on their academic success, artistic and technical excellence, essays, school evaluations and transcripts, as well as evidence of community service, leadership and demonstrated commitment to high ideals.

Also, the college has named Paola Carolina Forigua Cruz its Distinguished Graduating Graduate Student for 2019. Forigua Cruz, a native of Venezuela living in New Bern, received the award along with her M.A. in Teaching English to Speakers of Other Languages during the college’s commencement exercises on Saturday.