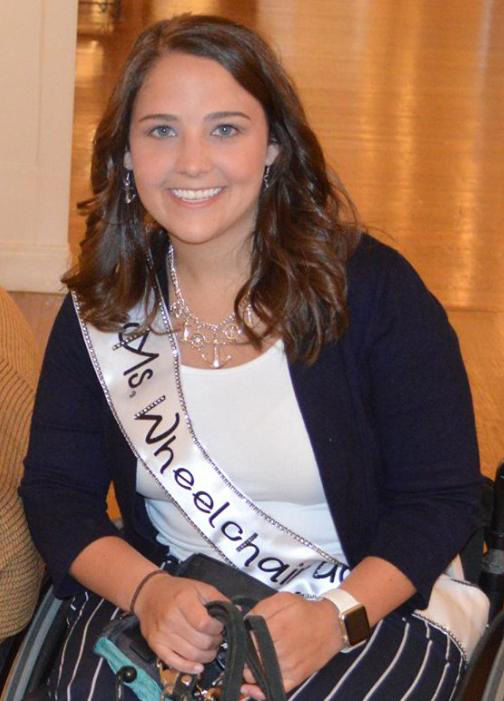 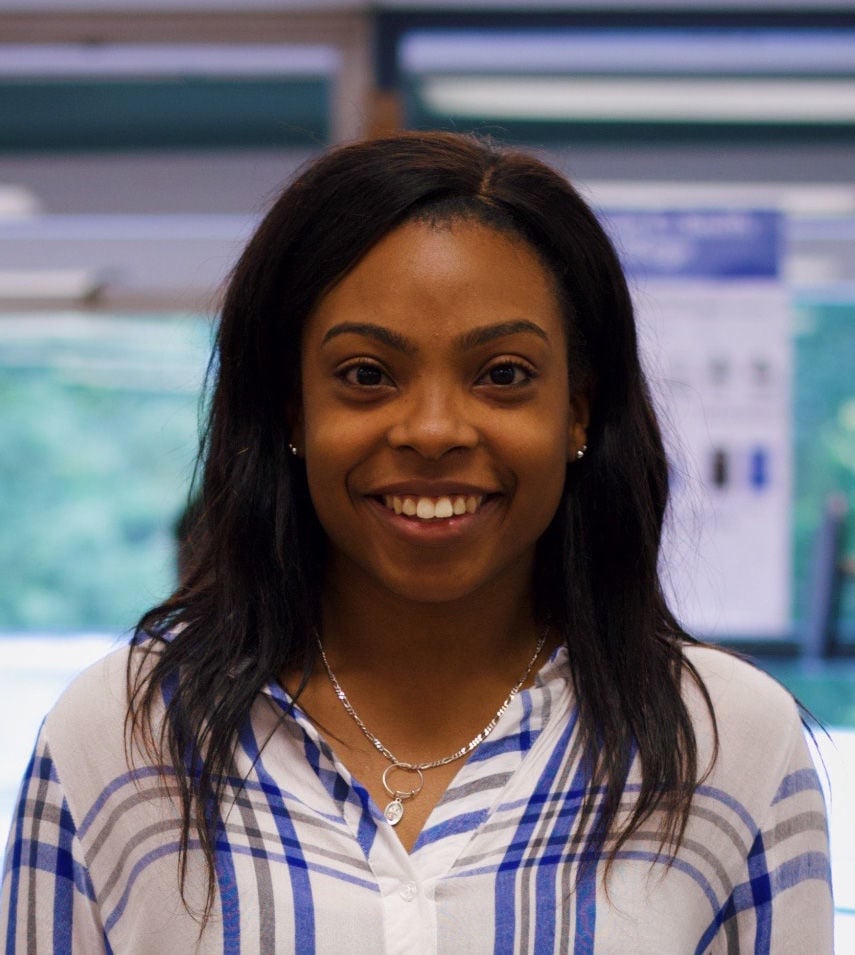 Seventy-seven youth and adults from 66 counties were represented during this event.

McNeal was chosen from among the attendees to join Pulitzer Prize winning author and keynote speaker Doris Kearns Goodwin on the NCACC podcast. The event was sponsored and supported by the NCACC.

For information on the 4-H program in Guilford County, contact Casey Townsend at 336-641-2400 or chtownse@ncsu.edu.

She initially hoped to organize personal hygiene bags for 50 males and 50 females.

Instead, with the help of volunteers and the use of the North Asheboro Middle School facility, she packed 205 bags and described her effort as the Give Back Project.

Lowery, who struggled financially in her youth, hopes to one day launch a nonprofit called Leach’s Helping Hands.

Catlett is the school’s seventh head of school and the first woman to serve in the role.

For the first time in the school’s history, 10 of the new students were 2 year olds.

The school has opened a new 2-year-old program based on the success of the school’s existing Early Childhood program. Students in the new program attend school from 8 a.m. to noon with a three-, four- or five-day schedule. Students participate in child-directed independent play, music and movement classes, outside play, story time, and small group activities including science, math, art, language and literacy.

Crockett is a computer science, marketing and business administration triple major with a minor in sales. Her work as a programming instructor consisted of teaching disadvantaged children how to code through Microsoft’s Color Coded Kids program.

An Elon Law Review symposium to commemorate the sesquicentennial of the Judiciary Act of 1869 — legislation that established nine as the number of justices to serve on the Supreme Court of the United States — is open for registration.

“Celebrating 150 Years of Nine Justices While Wondering About the Supreme Court in Contemporary America: A Symposium to Assess Judicial Independence in 2019” has been approved for 5.0 CLE hours from the North Carolina State Bar and is no cost to attendees.

The one-day symposium will review the history of partisan influence on the Supreme Court as well as consider contemporary challenges to the court’s independence together with prospective effects that current changes could evoke. It is intended to cover the broad area of judicial independence utilizing both historical analysis and commentary on contemporary issues involving the judiciary, federalism and separation of powers.

Topics will include previous attempts and modern calls for altering the number of justices on the U.S. Supreme Court, concerns of national security and their effect on the judicial process, current changes the judiciary by state legislators and developments regarding constitutional restraints in administrative law.

The 2019-2020 Greensboro College Colloquium series will open with a presentation on academic accessibility by the 2019-2020 Ms. Wheelchair USA Brittany Hawley.

Hawley is touring the country with her service dog, Griffin, promoting “Tassels Without Barriers,” an effort to get schools and colleges to adopt Universal Design for Learning.

Universal Design for Learning adapts curricula and learning environments to students’ individual learning needs. It is based on more than 30 years of learning research in such fields as cognitive neuroscience. Greensboro College began adopting UDL about five years ago.

The theme of the 2019-2020 colloquium series is, “Wisdom: The Virtue of Thinking Critically, Acting Justly and Living Faithfully.”

The Rev. Norvel Goff will be the keynote speaker for Operation Xcel’s 10-year Celebration Gala from 6 to 8:30 p.m. Sept. 12 at the Embassy Suites, 204 Centreport Drive in Greensboro.

After the June 2015 tragedy at Mother Emanuel AME Church in Charleston, S.C., he served as interim pastor where he provided leadership and pastoral oversight through the congregation’s healing process.

Operation Xcel provides future-focused after-school, summer and mentorship programs. The organization promotes academic development and character growth through individual and target-based objectives, with a focus on individual development and achievement.

Greensboro-based Saf-Gard Safety Shoe Company is offering $1,000 education grants to three college and technical school students for those starting out in their field.

Students chosen for the grant must complete a 10-week program.

Owe less than $5 in Guilford property taxes? Don't worry about it. Really.

Ed Hardin: Stunned Panthers must now rebuild without No. 59