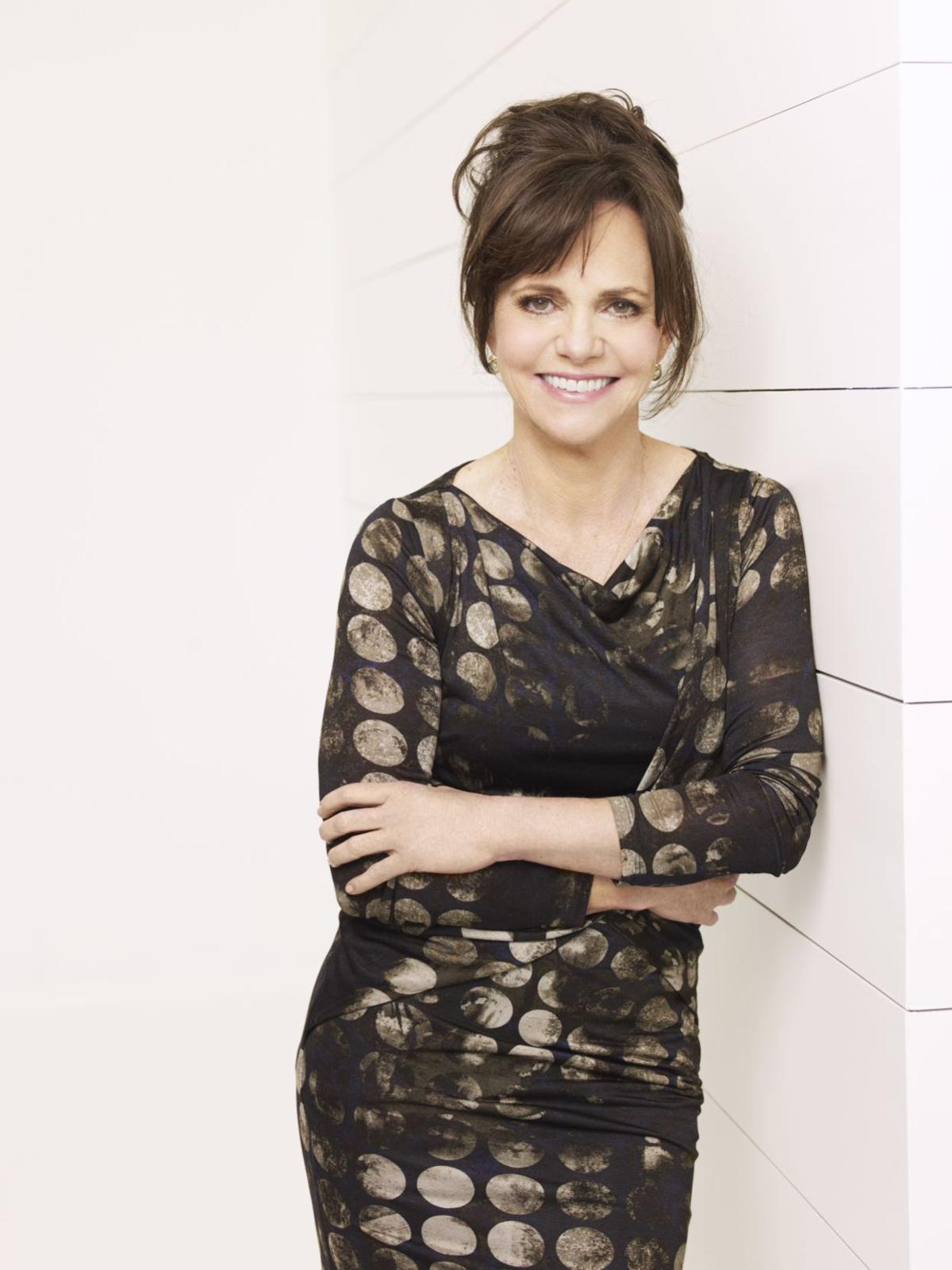 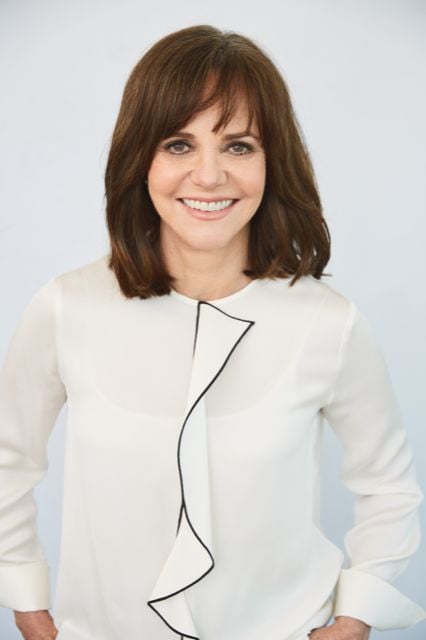 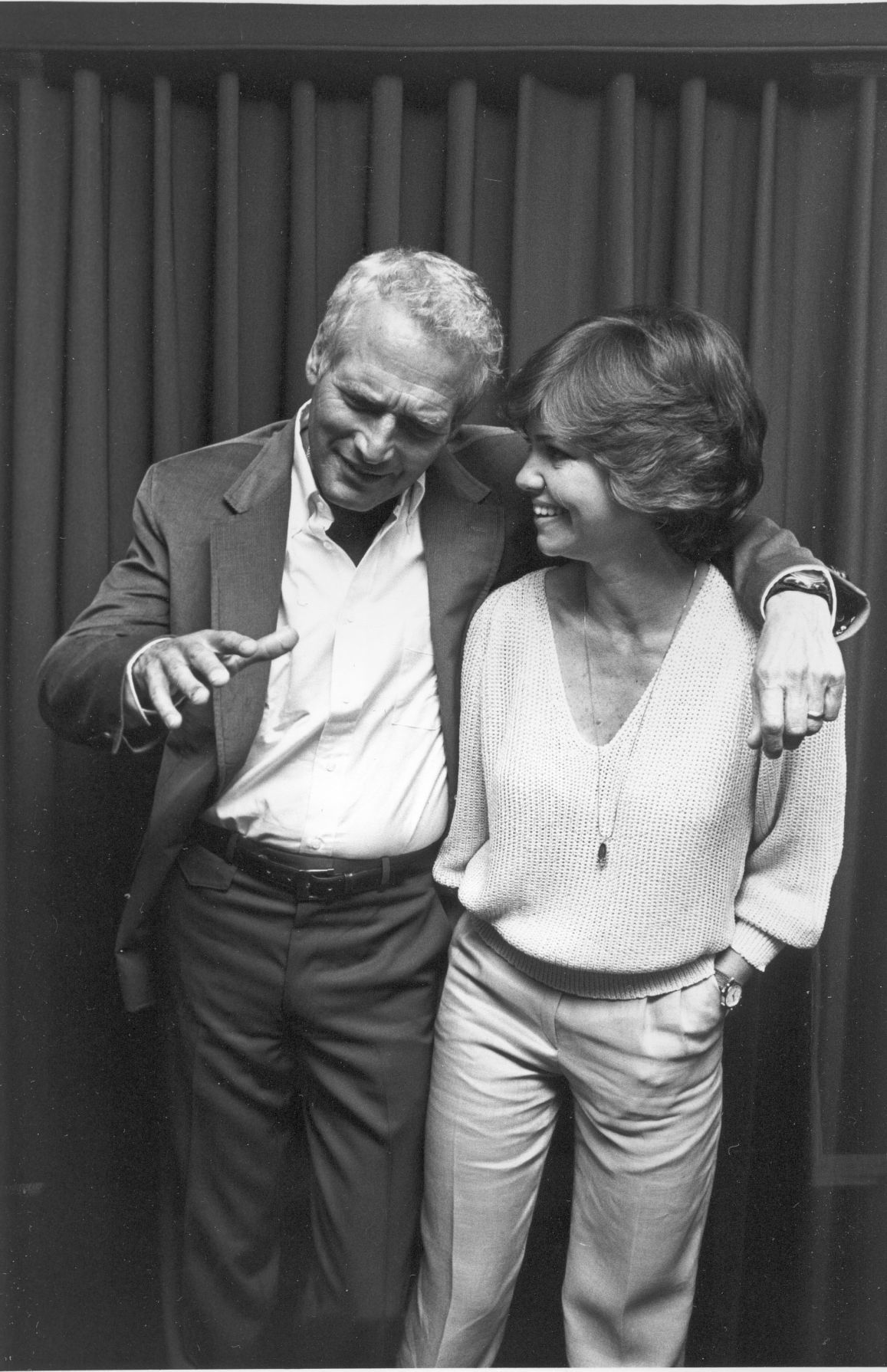 Actor Paul Newman has his arm around actress Sally Field as they talk during a news conference for their film, “Absence of Malice,” in Miami, Fla., Dec. 14, 1980. 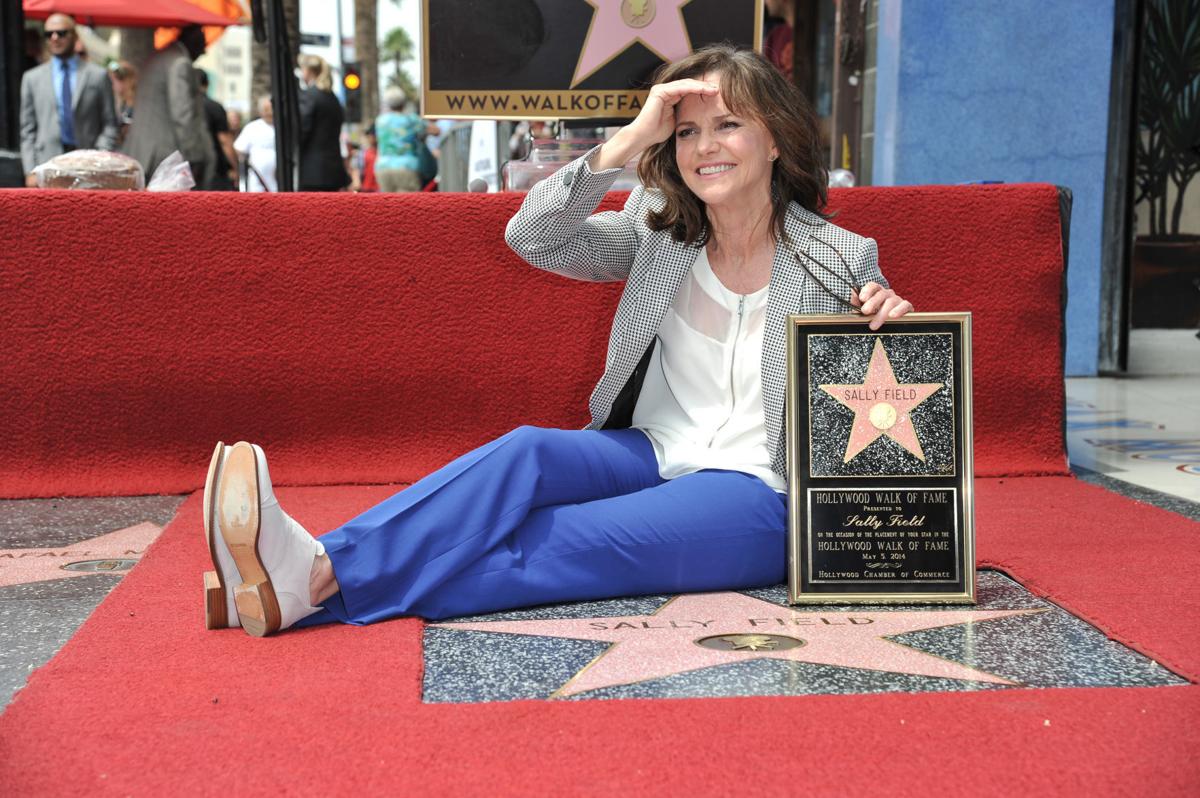 Sally Field is honored in 2014 with a star on the Hollywood Walk Of Fame in Los Angeles.

Actor Paul Newman has his arm around actress Sally Field as they talk during a news conference for their film, “Absence of Malice,” in Miami, Fla., Dec. 14, 1980.

Sally Field is honored in 2014 with a star on the Hollywood Walk Of Fame in Los Angeles.

GREENSBORO — Sally Field’s words turned out to be prophetic.

The celebrated actress had been scheduled to talk March 24 as part of Guilford College’s Bryan Series of prominent speakers.

A two-time best actress Oscar winner for films “Norma Rae” and “Places in the Heart,” Field would be among famous entertainers to appear in the opening days of the new downtown Steven Tanger Center for the Performing Arts.

“I hope this horrible coronavirus doesn’t get in its way,” she said in an interview from California, 18 days before her talk. “I hope they have some handle on this situation before then.”

As it turned out, the coronavirus pandemic got in the way of life as we knew it.

It postponed or canceled almost everything, including Field’s talk.

The Bryan Series has now rescheduled Field’s appearance for Feb. 2, 2021. March 24 tickets will be honored then. They are still sold out.

Over her 55-year career, Field’s work has earned her not only two Academy Awards, but three Primetime Emmy Awards, two Golden Globe Awards and a Screen Actors Guild Award. She has been nominated for a Tony Award and two BAFTA Awards.

Yet this particular morning in California sounds like anyone’s ordinary day. She’s running an errand and talking about her new puppy.

“My whole existence is around this little 12-week-old puppy and helping him become the little dog I hope he will become,” she said.

Her recent interviews and television news appearances often focus on her memoir, “In Pieces,” since it hit bookstores in September 2018.

It takes readers from her childhood in California, through her career and adult life.

It also reveals that she was sexually abused as a child by her stepfather, actor and stuntman Jock Mahoney, who was married to her mother from 1952 to 1968.

Asked about her reaction to the book itself and to the public’s response, Field called it a “really an extraordinary experience for me.”

“It took me seven years to write,” she said. “I wrote it really just for myself without any clear idea in my head that I was going to publish it.

“From the time I sold it, to the time I was then traveling the country with a published book in my hand, was only a year,” she said. “I’m going all over the country and talking to people and seeing their reaction and hearing what they had to say about their own lives and their own past and their own history and moving forward. It’s been really extraordinary.”

Now 73, Field got her start in the TV sitcoms “Gidget” and “The Flying Nun.”

“Gidget” centers on the father-daughter relationship between Frances “Gidget” Lawrence and her widowed father, Russell Lawrence.

Gidget spends most of her free time hanging out with friends and surfing. She also has a knack for getting in and out of trouble. But she gains wisdom from her father and her experiences.

It started in September 1965 and lasted one season.

Field acknowledges that her young female audience back then all wanted to be Gidget.

“I still want to be Gidget,” she said, laughing.

She wasn’t so fond of “The Flying Nun.”

She played Sister Bertrille, a novice nun in a Puerto Rico convent, whose ability to fly caused as many problems as it solved. It started in September 1967 when Field was 19 and lasted three seasons.

Field wanted to be taken more seriously as an actress and to turn down the role. But Mahoney, her stepfather, told her she might never work in show business again if she did.

More serious roles came. She played the title character in the 1976 TV mini-series, “Sybil,” about a woman with multiple-personality disorder. It won her an Emmy Award.

“Norma Rae,” which won Field her first Oscar, was based on the true story of Crystal Lee Sutton, a factory worker from Roanoke Rapids, N.C. She becomes involved in unionizing activities at the textile factory where she works after poor working conditions compromise her and her co-workers’ health.

Field won Emmy Awards in 2001 for her guest actress role on the TV series, “ER,” and in 2007 for lead actress as the matriarch in “Brothers & Sisters.”

She had two sons with Craig and one with Greisman.

Between marriages, she had a three-year relationship with Burt Reynolds. They co-starred in several films, including “Smokey and the Bandit.”

“I have been lucky enough to get roles at a certain time that resonated with my own generation of women,” Field said. “‘Gidget’ certainly did. And then ‘Norma Rae’ certainly did.

“I’ve grown up with my own generation of extraordinary women who really pushed their own envelope and demanded change,” she said. “And Lord knows, we need that to still be going on with the generation to come of women standing up for a lot of things.”

She’s often asked whether she has a favorite character among those she has played.

“I have tried to learn to stand in their shoes and understand who they were,” she said of those characters. “I feel so connected to them that I kind of feel that they are my children, and if I picked a favorite, then the other ones would get mad and be very neurotic and I’d better not.

“I don’t really think about the work I have done in the past,” she said. “I just kind of look toward what’s next.”

She now appears in the anthology series, “Dispatches from Elsewhere,” that airs Monday nights on AMC.

She and the cast shot all 10 episodes last summer in Philadelphia, a city that she has grown to love.

Field said she is not working on any new projects right now.

COVID-19, looking into a house under construction and Pentecost

Former App State coaches, players come to terms with the cutting of their programs