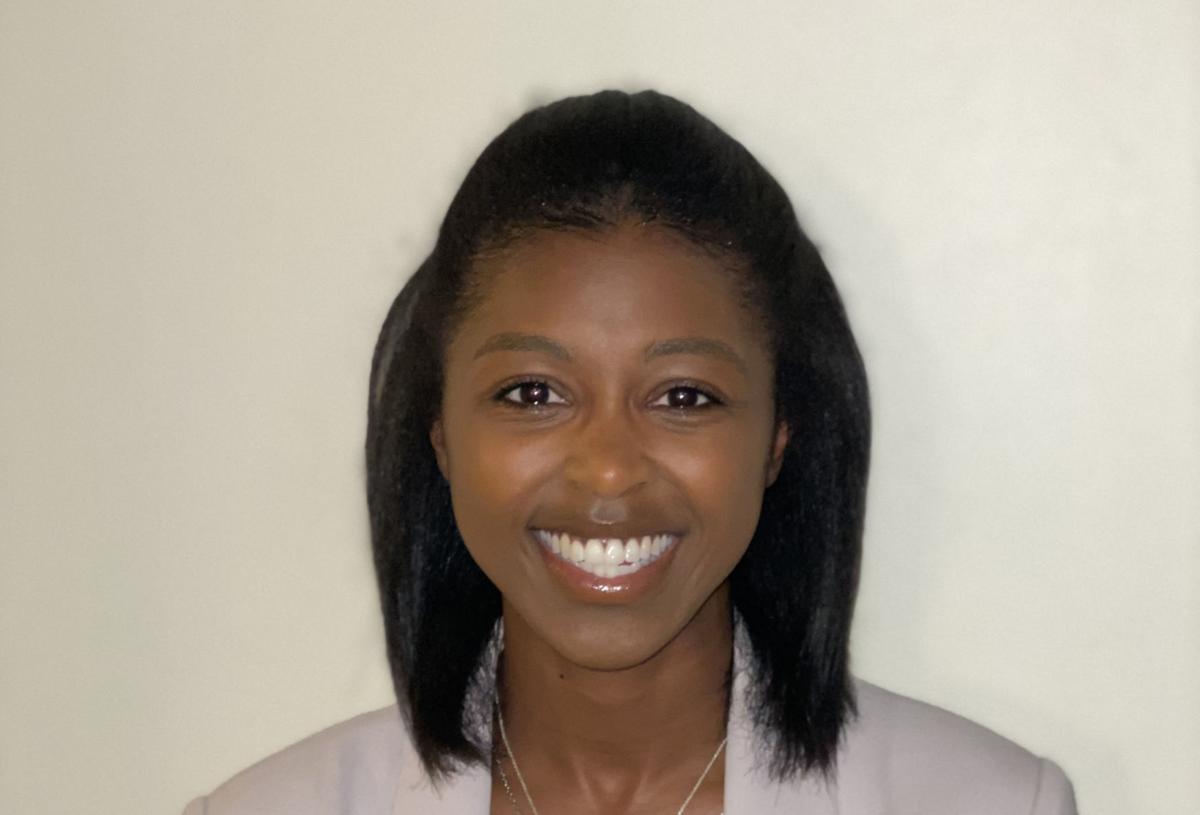 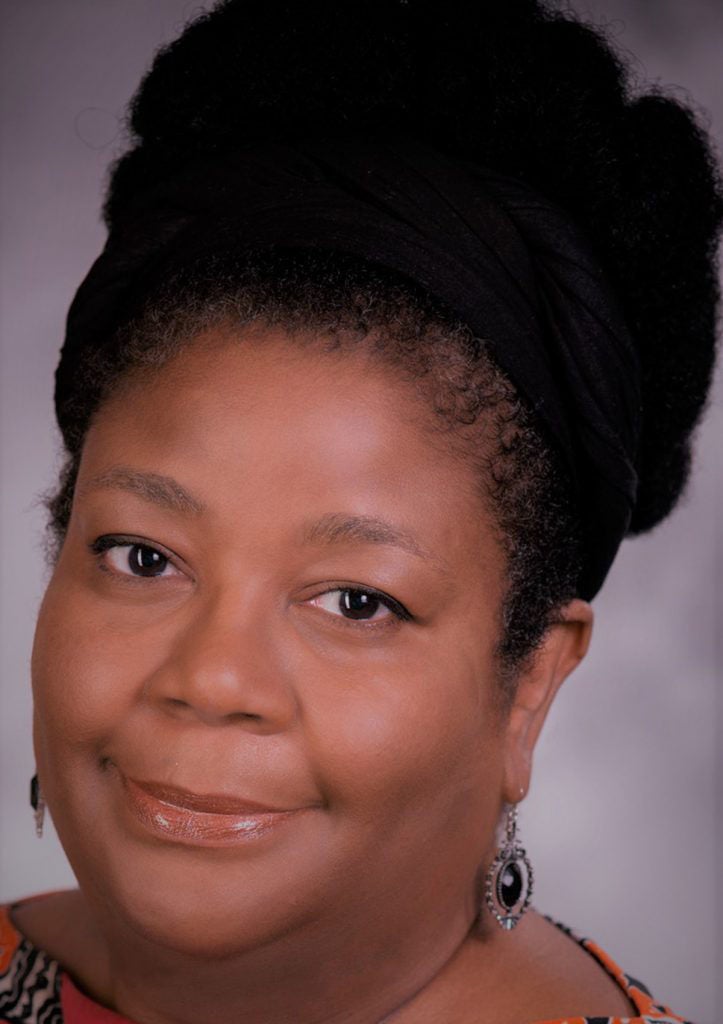 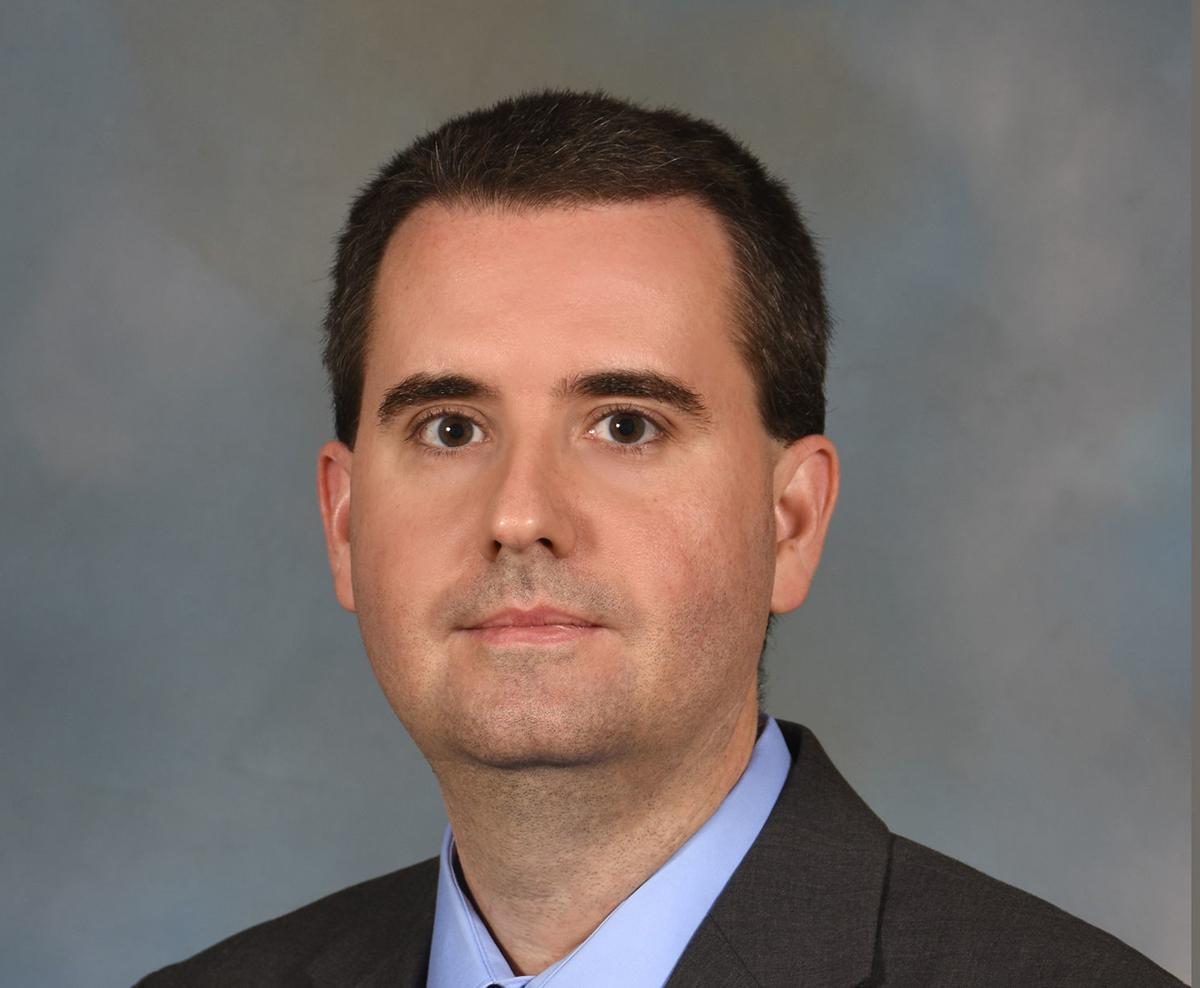 UNCG Chancellor Franklin D. Gilliam Jr. announced on Monday, June 15, that Andrea G. Hunter, professor of human development and family studies, will join the UNCG leadership team as the next Chancellor’s Fellow for Campus Climate. During this summer and academic year, she will be working with current fellow, Julie Mendez Smith.

Hunter will devote 50% of her time to her role as chancellor’s fellow while focusing the other 50% on her home department, research and teaching. She will work with Chancellor Gilliam, his senior team, and Mendez Smith to identify opportunities and develop new initiatives and collaborate with the many campus partners whose work includes issues of equity, diversity and inclusion.

The Blue Ridge Parkway Association has updated the writings of the late Michael Frome, who wrote a series of four articles about the parkway 50 years ago for the association.

The association updated them with current information so that they are still relevant to today’s traveler but retain Frome’s journalistic style and intent. To see the articles and supporting photography, visit www.dropbox.com/sh/u7sx635wlewmq8w/AAB8GvLrLqRMIzDp65p4J0hja?dl=0).

The awards were presented by the CUNA Marketing & Business Development Council, a national network comprised of more than 1,200 credit union marketing and business development professionals. Awards are given in each of 35 categories ranging from advertising to community events and beyond.

Truliant won three awards for the TRUisms marketing campaign it debuted in 2019, including a Category’s Best honor for Radio Series of Single. TRUisms also won awards for Complete Campaign and Brand Awareness, for using folksy wisdom and witty universal truths about money to showcase Truliant as a full financial partner and showcase its brand differences.

Truliant was also named a winner in the Internal Marketing Recognition/Incentive Campaign, for its ShineOn! employee campaign.

In other news, the business will close at 1 p.m. today, June 19, in observance of Juneteenth, the date that marks the end of slavery in the United States.

The call center will re-open from 9 a.m. to noon Saturday, June 20, and drive-thru service will be available at most locations.

UNCG’s Jocelyn R. Smith Lee has been awarded a $100,000 grant from the Bill & Melinda Gates Foundation for her project, “Disrupting Dehumanizing Narratives of Black Men in Poverty.”

Smith Lee is one of just 28 grantees across the nation to be selected as part of the foundation’s Voices for Economic Opportunity Grand Challenge. The purpose of the Grand Challenge, launched in September 2019, is to establish ways to offer alternatives to confusing, conflicting and inaccurate accounts about what poverty is, why it happens, to whom it happens and how to address it.

Smith Lee’s project “aims to tell the stories of traumatic loss, resilience, and quests for economic mobility of young back men in Baltimore, in order to recast them in the national consciousness as human beings deserving of dignity and investment rather than as social problems. The assistant professor of human development and family studies will partner with visual artist and educator Zun Lee, M.D., and the Historic East Baltimore Community Action Coalition.”

The City of Eden has hired Jon Mendenhall as its new city manager effective Aug. 17. Mendenhall, most recently town administrator of Carolina Shores, will reside in Eden. His starting salary is $130,000 plus benefits.

Monday's COVID-19 numbers: No new deaths reported in the Triad as record-high number of patients hospitalized across N.C.