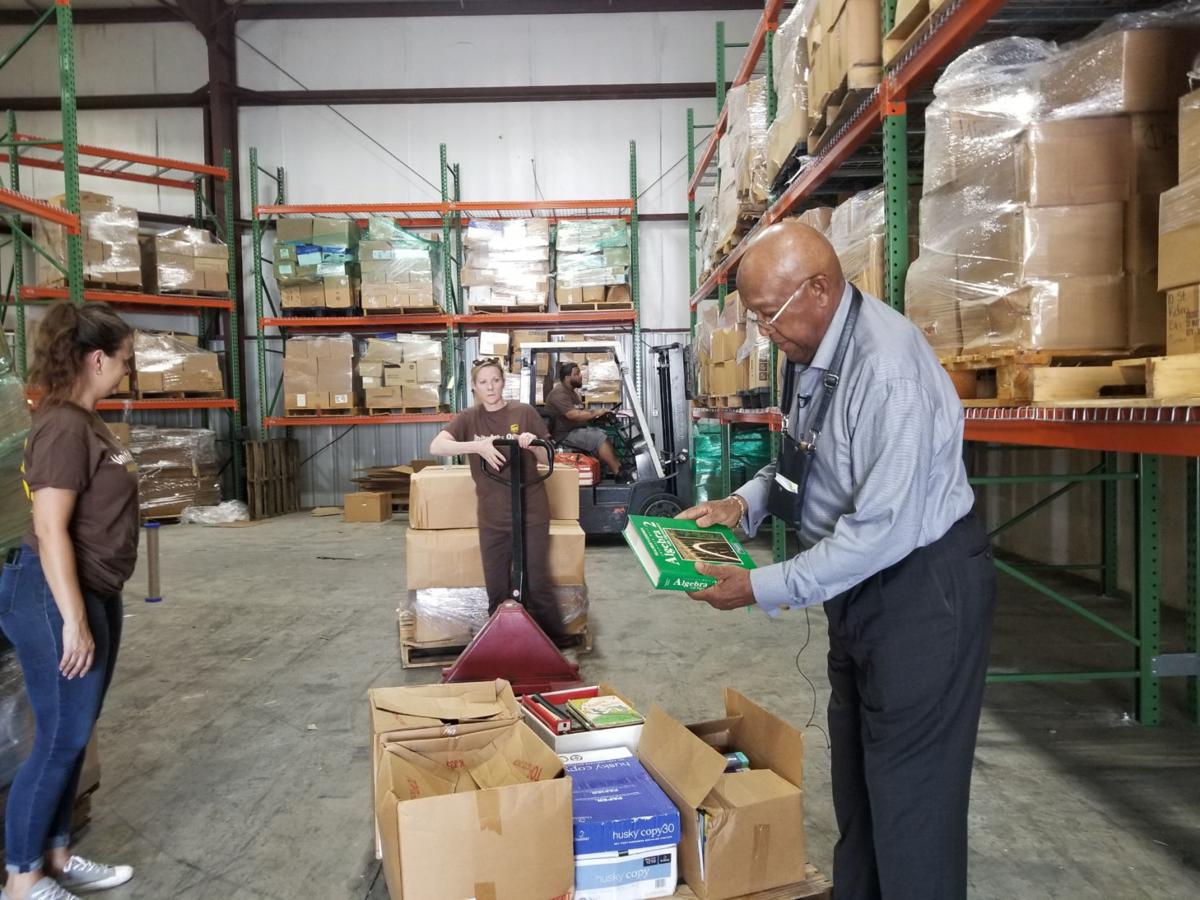 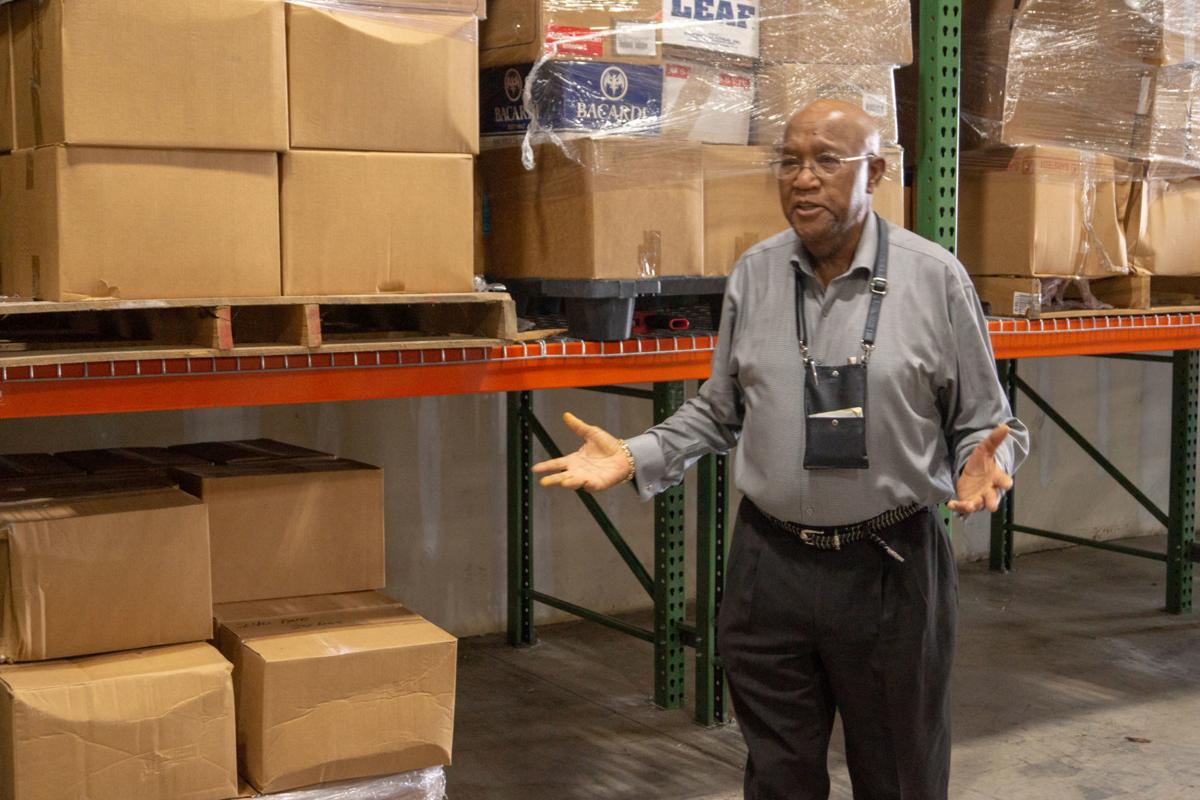 Robert Brown started the International BookSmart Foundation in 1988. This week, he sent off the last of his books to South Africa. 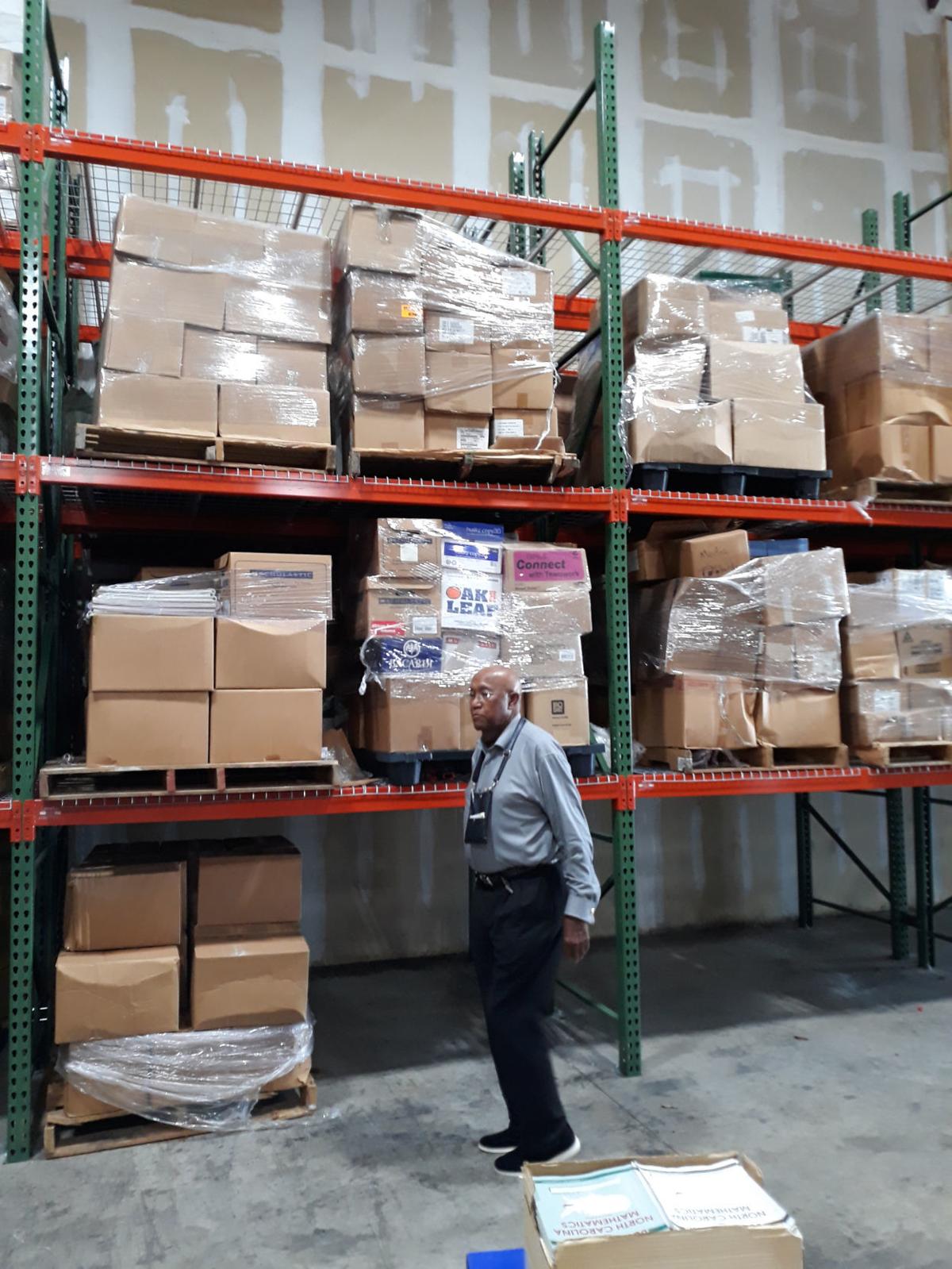 Brown started his literacy foundation after a trip to South Africa. The lack of books in the schools in black township schools “just crushed me,” he said.

Robert Brown started the International BookSmart Foundation in 1988. This week, he sent off the last of his books to South Africa.

Brown started his literacy foundation after a trip to South Africa. The lack of books in the schools in black township schools “just crushed me,” he said.

HIGH POINT — Volunteers at a High Point warehouse have packed and shipped about a million books in the past couple of days.

The process marked the end of a 30-year-long effort by High Point businessman and philanthropist Robert Brown to promote literacy and education in South Africa through his organization, the International BookSmart Foundation.

Since its founding, the foundation has sent more than 5 million books to Africa. However, Brown recently found out the space he had been using to store the reading material had been sold, and he decided to send off all of the remaining volumes.

“It has been a passion of mine,” he said. “I would give these children a book, and they would just cry, and it went right to my soul. We’ve had some unbelievable people helping us. I can’t say enough.”

About 20 volunteers from UPS local operations arrived Monday morning to pack up the books. Cardboard boxes full of textbooks, storybooks, teaching aids and other volumes were stacked on pallets and wrapped in plastic. Forklift drivers loaded them onto 40-foot-long shipping containers. From High Point, the containers are taken to the Port of Savannah in Georgia, where they will be loaded onto ships.

The effort was being coordinated by the UPS Foundation, HandsOn of Northwest North Carolina and the Volunteer Center of Greensboro.

“This was pulled together in about four or five business days,” said Amy Lytle, the executive director of HandsOn of Northwest North Carolina. “The volunteers have been responsive. We had to make sure we had enough forklifts, enough forklift drivers. We had to coordinate all the shipping containers, since we can’t have them here all at once. And we just want to make sure these books find a good home.”

A High Point native, 84-year-old Brown made his career in communications and management consulting, and runs his own firm, B&C International. Over the years he has worked with, among others, the Rev. Martin Luther King Jr. and President Richard Nixon, along with a number of corporations looking for advice on reaching out to minority consumers.

He founded the International BookSmart Foundation in 1988 after a trip to South Africa, which at that time was segregated under apartheid.

“I went there and saw the schools in the black townships,” Brown said. “They’d have a little blackboard. But I asked, ‘Where are the books?’ And they said, ‘Well, we don’t have any books.’ And that just crushed me. I couldn’t believe it.”

Soon he was garnering literal truckloads of books for his effort.

“A classmate had heard I was collecting books,” he said. “She said they had plenty of books (at Guilford County Schools). They warehoused them, because they had to change the books regularly. She asked me how many I wanted. I said I wanted as many as I can get. I had a storage unit next to my office, and I said I would meet them there. They called and said they were on their way. They had a tractor-trailer. Well, I had to rent two storage units.”

Most of those old books had been destined for the shredder, but Brown was able to secure some corporate sponsors to help pay the cost of shipping them to Africa.

Eventually, he decided to rent a warehouse to store the books. In 2015, he began working with the UPS Foundation, volunteers from which set up some metal racks inside the warehouse and helped organize the books.

Over the course of Monday and Tuesday volunteers moved more than 250 pallets of books.

Brown said he is willing to provide some advice for anyone interested in getting an organization such as his off the ground. But he’ll miss the endeavor.

“It breaks my heart to close it down,” he said. “But it also lifts me up that so many people have wrapped their arms around me and this project.”