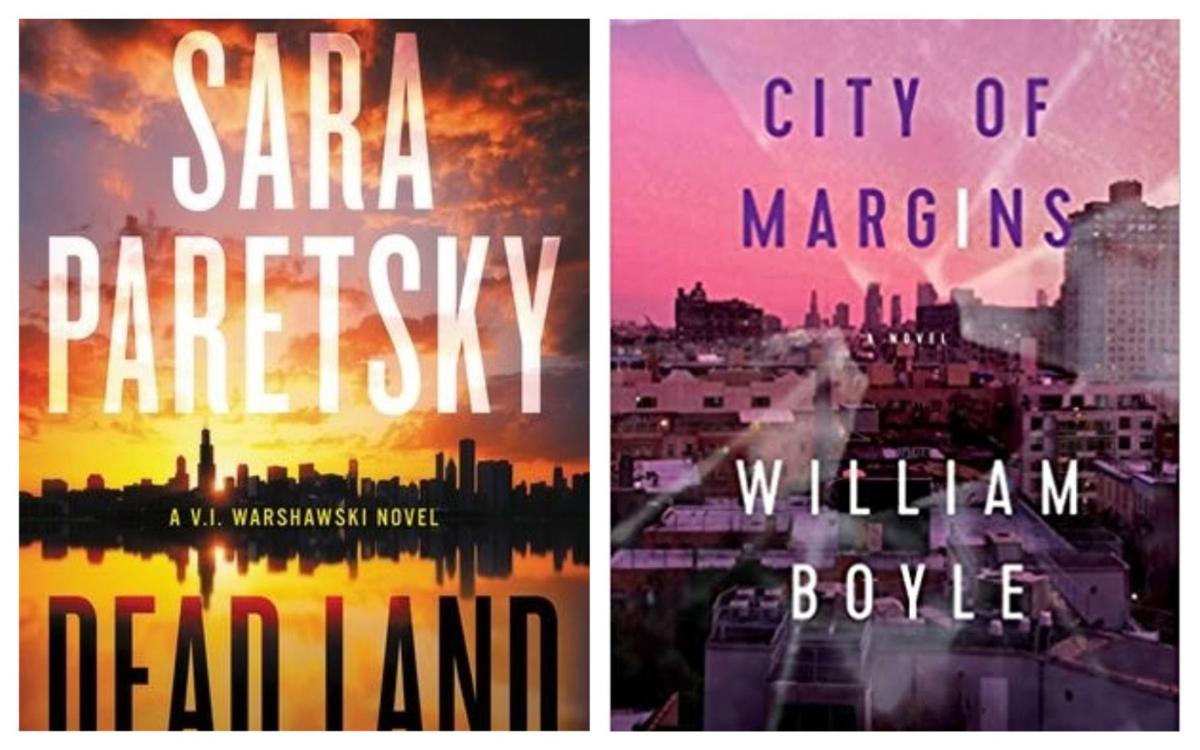 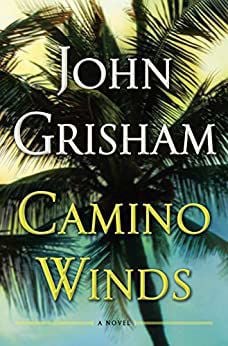 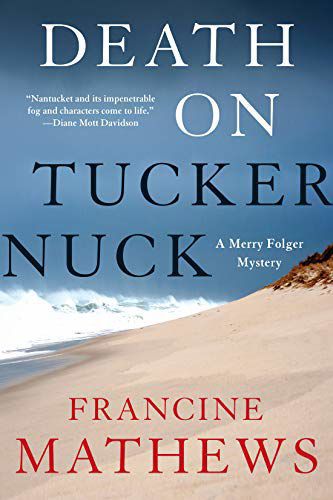 “Death on Tuckernuck,” by Francine Mathews 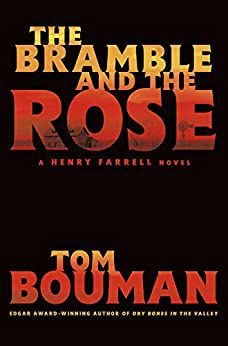 “The Bramble and the Rose: A Henry Farrell Novel,” by Tom Bouman

In these difficult times, everyone is looking for an escape. Thriller and mystery novels can offer just that — it’s easy to get caught up in the cat-and-mouse chase, the suspense, the unexpected twists, the exotic locales. There’s a reason so many of these books are dubbed page-turners. Here are five new and upcoming titles to whisk you away.

”The Bramble and the Rose: A Henry Farrell Novel,” by Tom Bouman

Edgar winner Bouman’s third Henry Farrell mystery has the small-town cop in the Endless Mountains of northeastern Pennsylvania perplexed by the headless body of a man partly eaten by a bear. The hideous remains are soon identified as those of a retired PI, and the forensics point to murder. Anxious and prone to depression, Farrell also grapples with threats to his new marriage and an unhappy teenage nephew gone missing. Bouman is as exacting in his descriptions of the Pennsylvania wilderness as he is of its down-on-their-luck inhabitants. It’s as if Henry David Thoreau had lived into the age of pickup trucks, survivalists and fentanyl. Even the bear gets a role in the novel’s memorable final scene.

John Grisham’s amiable jape of a “beach book” — the publisher’s term — is a follow-up to “Camino Island” (2017). In that one, bookstore owner and rare book dealer Bruce Cable stole F. Scott Fitzgerald manuscripts from the Princeton library and got away with it. In the new one, the “roguish though lovable character” helps solve the murder of a thriller writer bludgeoned with a golf club during a hurricane on an island off the Florida coast where Cable lives with other well-heeled literary “misfits.” The whole thing reads is as if the Hardy Boys were in their late 40s and had developed a taste for shrimp tacos and exquisite wines. (Available April 28)

”City of Margins,” by William Boyle

In his fourth novel since his stunning debut, “Gravesend,” the grandly talented Boyle is still in the Brooklyn neighborhood where he grew up. He knows the music of the Italian American voices, from punk to bar stool to operatic, like nobody else: Mob goons, college dropouts, melancholy widows and pink-haired rockers mix it up in this deliciously convoluted tale that reads like a fresh new season of “The Sopranos.”

Sara Paretsky’s gloriously kick-ass private eye, V.I. “Vic” Warshawski, is back for the 20th time in a political-rot thriller that’s the definition of perfection in the genre. Vic is feeling her (unspecified) age in this one — creaky and “mildewed” — but that barely slows her down in her search for a missing singer-songwriter who’d been living under a Chicago railroad viaduct. The novel’s robustly flavorsome cast of characters includes a semi-deranged land preservationist, a corrupt Nobel Prize winner, a Chilean Ayn Rand disciple and several wonderful dogs. (Available April 21)

”Death on Tuckernuck,” by Francine Mathews

Nantucket police detective Merry Folger makes her sixth appearance in a mystery that’s so suspenseful it’s hard not to skip a chapter to see if certain deeply likable characters are still alive. Folger’s wedding with a rich, nice-guy cranberry farmer is threatened by (a) an approaching Category 3 hurricane and (b) the need to deal with a female corpse and a man in a coma who turn up on a grounded yacht along with a fortune in raw heroin. Meanwhile, plucky, conscientious Dionis Mather runs into a mysterious stranger with a gun while she is battening down Tuckernuck, a private island.

The novel lives and breathes New England island life, with a plot brimming with the best kinds of rude surprises. (Available May 7)