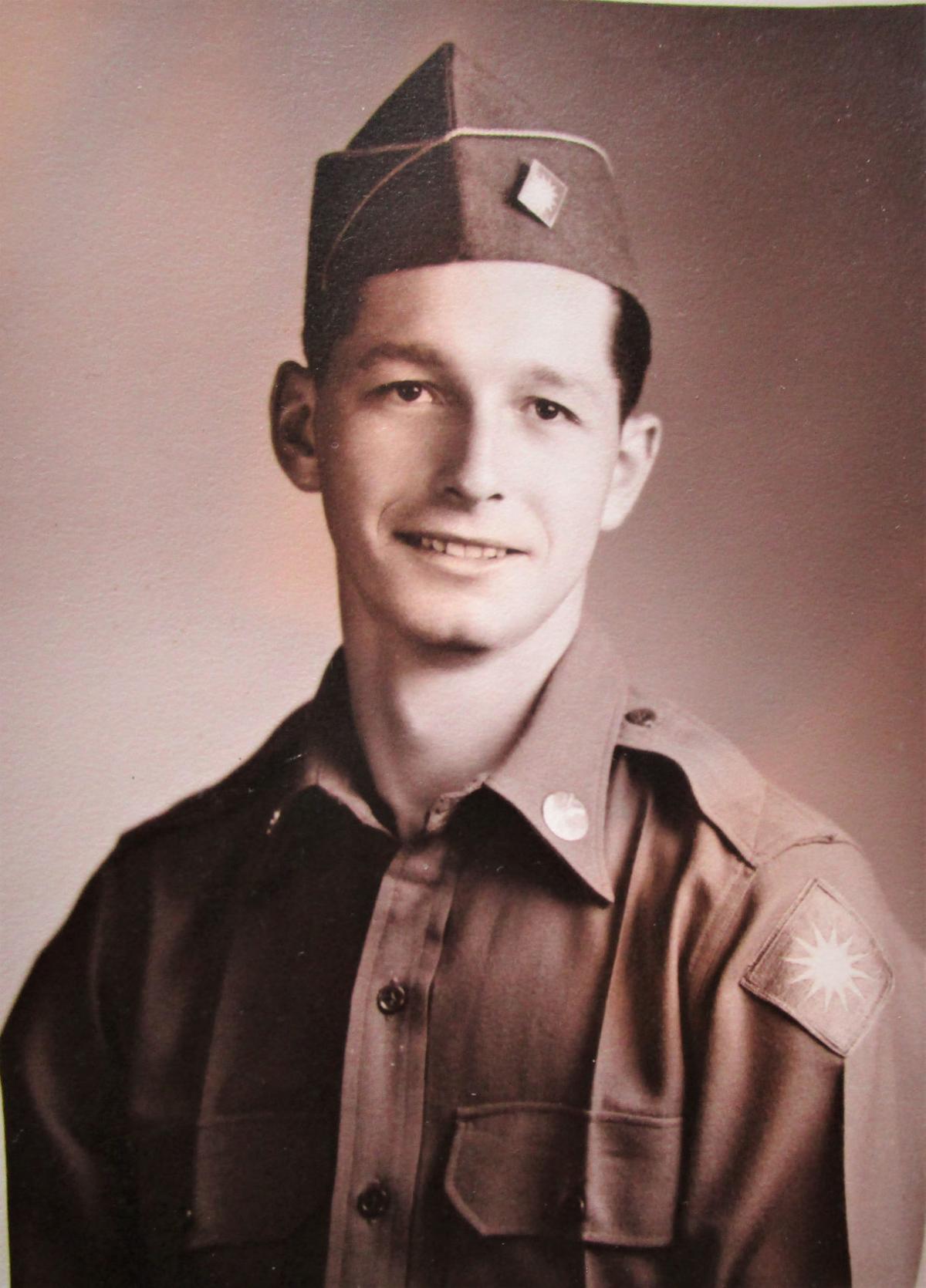 Isley was drafted as a young man for the Korean War. 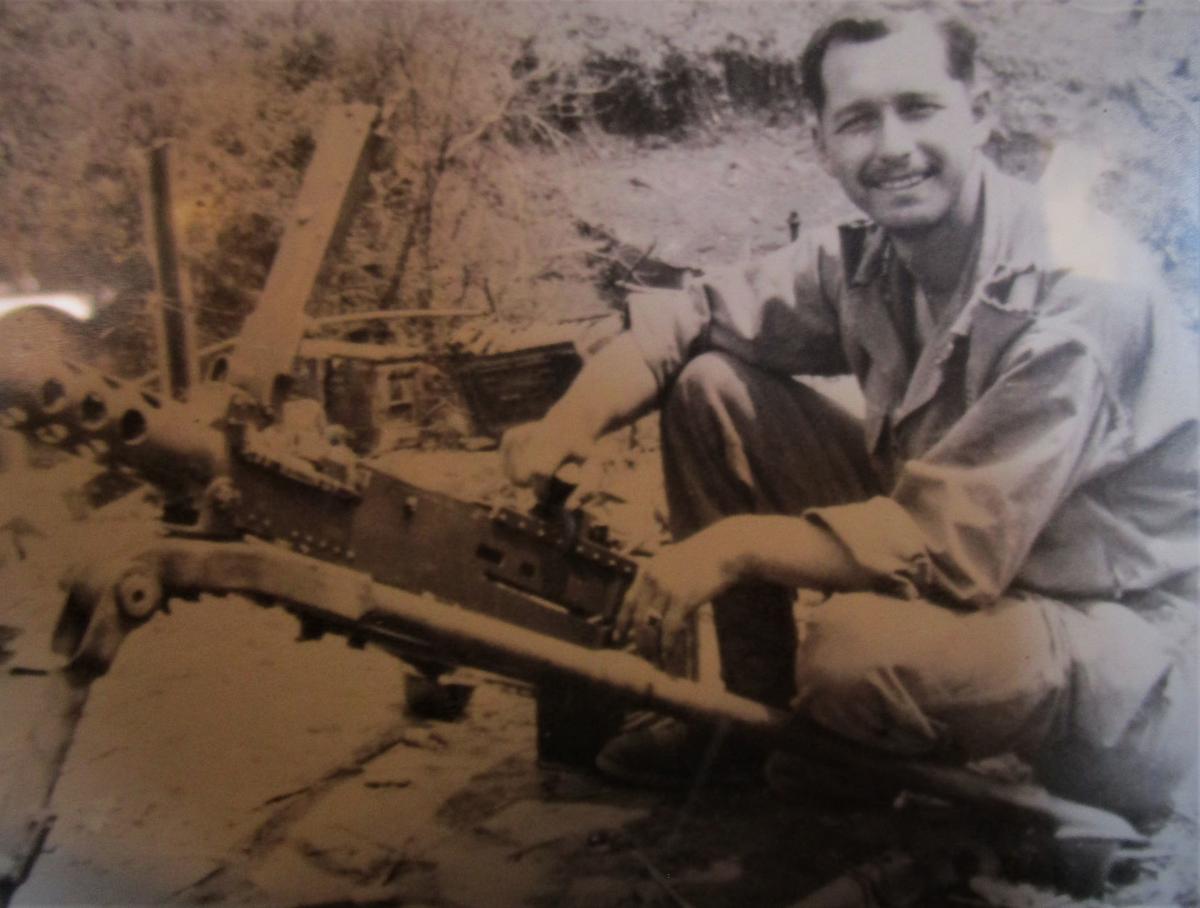 Homer Isley was a machine gunner in Korea, despite being trained as a cook. 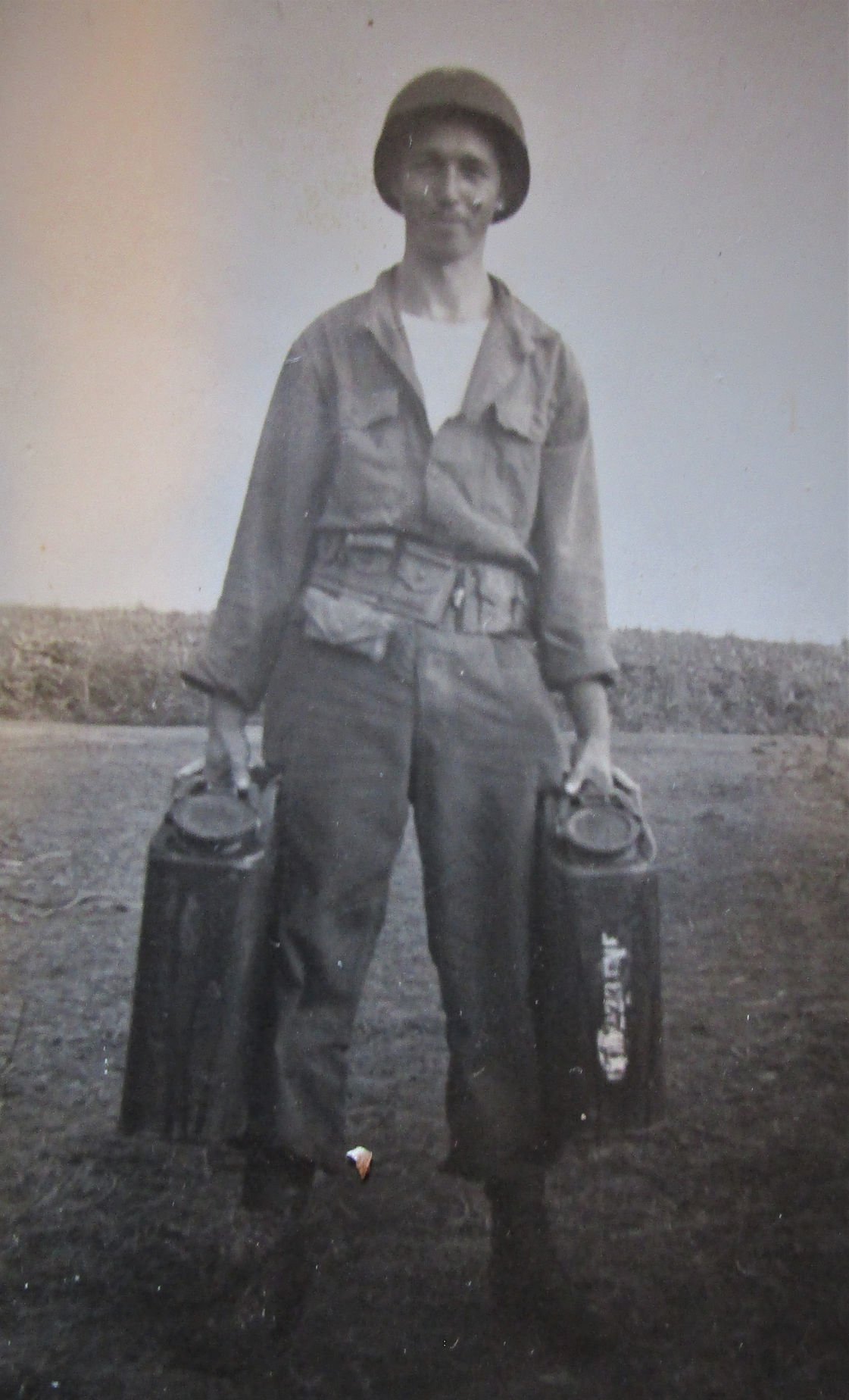 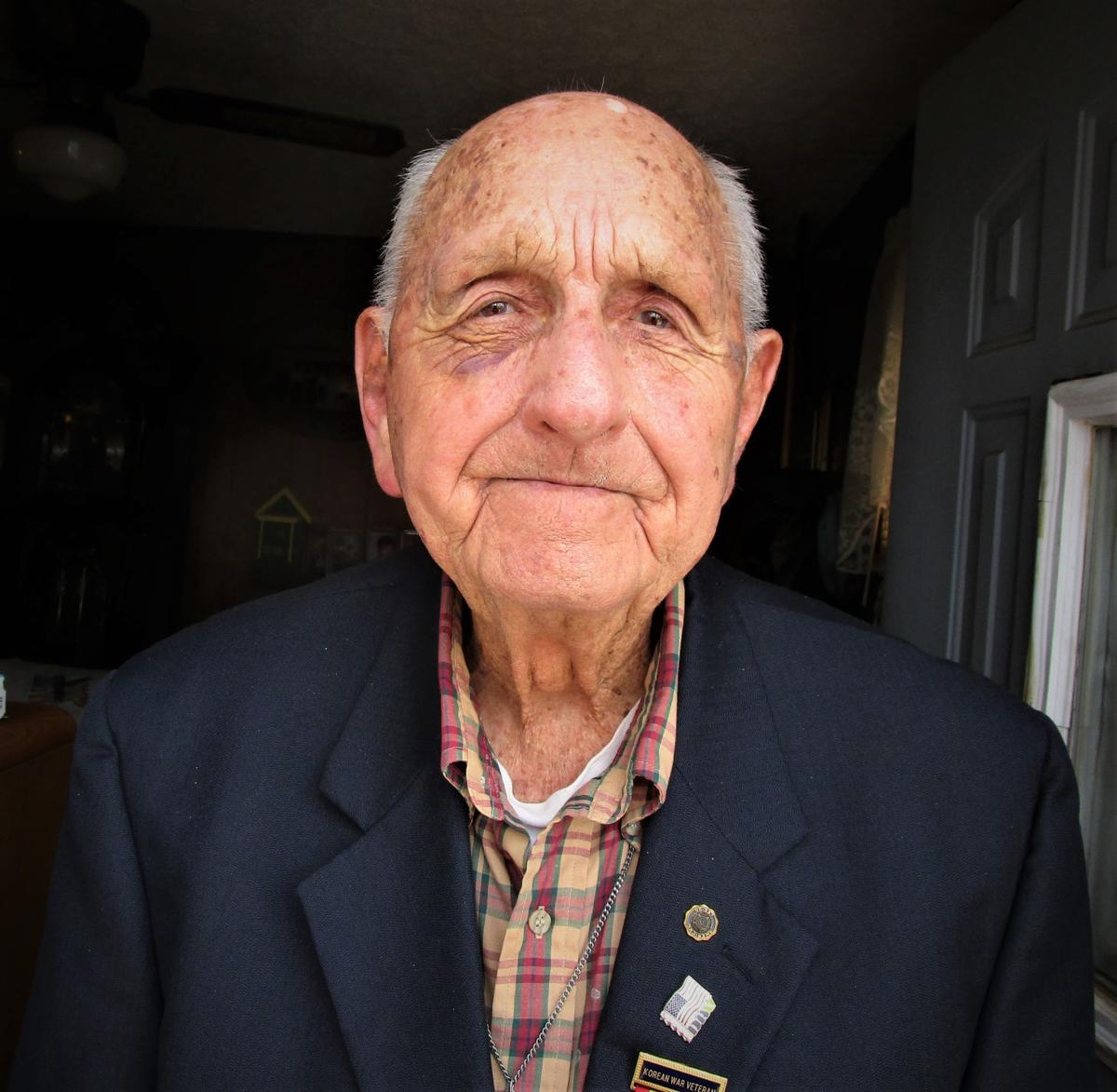 Isley is the oldest of eight siblings.

Isley was drafted as a young man for the Korean War.

Homer Isley was a machine gunner in Korea, despite being trained as a cook.

Speed wasn’t the issue that caused me to miss George Homer Isley Jr.’s Rockingham County driveway — it was intrigue.

First, it was intriguing just to drive along pastoral and picturesque Iron Works Road.

After passing, “You have reached your destination,” it became more intriguing when I noticed the name of the small road selected for a turn-around — Troublesome Creek Road.

Intrigue peaked after the sign, “Dead End,” appeared, punctuated by a large, fast-moving pickup that appeared from nowhere in my rear-view mirror.

It was really good to meet Mr. and Mrs. Isley — in more ways than one.

Homer Isley, now 91, was not old enough to serve in World War II, but the draft board found his age just right for the Korean War. As the oldest of eight siblings, he left the family farm early and found employment as a cook in various Reidsville restaurants.

Even though he had dropped out of school, he drove a school bus at age 16 to make extra money.

Army assignments don’t always track civilian jobs, but Isley says it worked for him. “I was drafted, sent to cooks’ school in Camp Cooke, Calif., (now Vandenberg Air Force Base) and to a cooks’ billet in Korea.

“They gave us leave to come home before going overseas. Twenty-eight of us pooled our money and chartered an airplane back to California — that guaranteed us more time at home. The charter fell through, we lost our money, and 28 of us were absent without leave. The Army wasn’t happy, but they didn’t kick us out,” Isley recalled.

He learned more about the Army way upon arrival in Korea.

“A machine gun platoon sergeant pulled me aside and said I belonged to his platoon. After explaining I had been trained as a cook, he said, ‘Things change, I’m going to train you to become a machine gunner!’”

Assigned to Heavy Weapons Company, 223rd Infantry Regiment, 40th Infantry Division, Isley had a steep learning curve. He recalls, “The good Lord looked after me in Korea, I will be forever thankful.”

For his service in Korea, which included the Battle of Heartbreak Ridge, Isley was awarded the Korean Service Medal with one campaign star, and the Combat Infantryman Badge.

He has happy memories of being discharged from Fort Jackson, S.C.

“Several of us from Rockingham County hired a taxi to bring us to Reidsville, friends brought me home from there. I was the happiest guy on Iron Works Road!”

He liked the looks of a new girl whose family had recently moved nearby, but his friends warned him she was too young for him.

When the Isleys lost everything in a house fire in 1968, Isley said he learned it pays to have good connections.

“I had known David Griffin for years. He made us a good deal on two houses. I tore them down and built us the house we live in now.”

It may have been a good deal for Monroeton native, David Griffin, as well — his D.H. Griffin Companies are the largest of their kind in the world.

Isley is a man of many trades, including gardening, growing produce, and living off the land. He managed the Reidsville Farmers’ Market for several years and did a stint at Burlington Mills. Hauling produce led him into the cross-country trucking business. He founded and operated Isley’s Trucking Company for many years.

Harry Thetford is a retired Sears store manager and author of “Remembered”, a book about 99 former students of Greensboro Senior High School (Grimsley) who were killed during World War II. Contact him at htolharry@gmail.com or 336-707-8922.

Ed Hardin: Tim Duncan blew through here on his way to the Hall of Fame