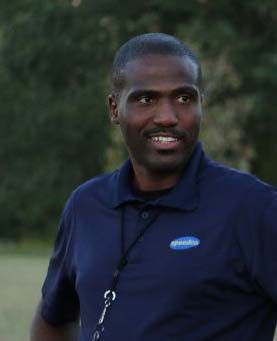 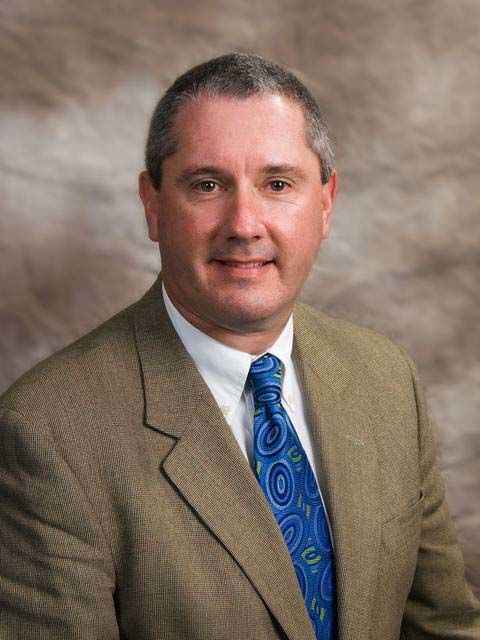 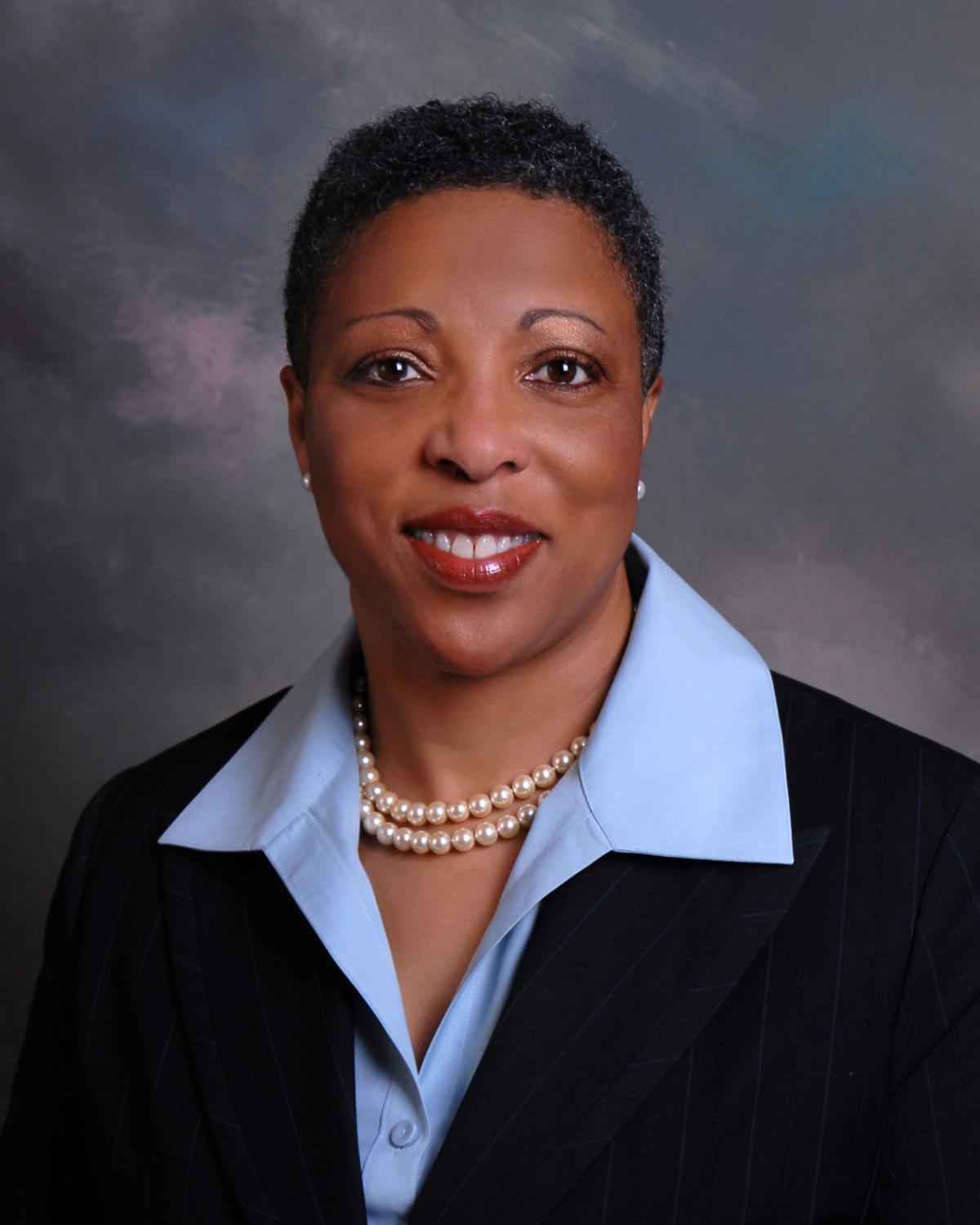 Truliant was chartered in 1952 to serve employees of Western Electric as Radio Shops Employees Credit Union.

The City of High Point has been recognized as one of the “American Cities of the Future” for 2019-2020. The foreign direct investment accolade comes from fDi Magazine, a publication of the Financial Times of London.

High Point was ranked in the Top 10 in the category of cost effectiveness — for municipalities in North America and South America with populations between 100,000 and 350,000.

fDi Magazine presented the awards for its rankings at the annual conference of the International Economic Development Council, held in Indianapolis. The ceremony took place on Oct. 14 to recognize “the cities which have the best prospects for cross-border investment, economic development, and business expansion across the Americas.”

Receiving the award of behalf of his city was Loren Hill, president of the High Point Economic Development Corporation, a city department.

FDI — foreign direct investment — is when a firm or individual in one country makes a business investment in another country. High Point has more than 80 foreign-based companies with fulltime operations in the city.

Adair Armfield, Dan Barker and Joanna Kirkland have rotated off Canterbury’s board.

For the next two years, the Triad AHA Board of Directors has narrowed their community focus to food insecurity/healthy food access, social determinants of health and chronic diseases such as heart disease.

There are 47 food deserts in the Triad with more than 150,000 people living with food insecurity every day.

Hundreds of High Point University alumni returned to campus for Homecoming Weekend 2019 on Oct. 25-27. As part of the festivities, HPU presented awards to 14 outstanding alumni during its Alumni Awards Ceremony.

The annual Alumni Awards Ceremony is one of the highlights of the weekend. Hosted by the Alumni Association, the banquet honored HPU alumni who have made outstanding accomplishments and demonstrated a commitment to their communities and the university, including the following individuals: David Francis, Lifetime Achievement Award; Rick Callicutt II, Alumnus of the Year; Jacina Hayes, Alumni Service Award; and Katrina Ramey, President’s Award.

Each month, Rep. Walker awards a constituent, business, or organization in his district for displaying extraordinary acts of service and for making a difference in the lives around them.

Miller has been coaching youth sports since 1998 and has coached middle school, high school, and Amateur Athletic Union since 2008. Coach Miller seeks opportunities to invest in youth through football and basketball that need strong leadership and mentorship. He is also determined to help more fathers become involved in their children’s lives and has two nonprofits, The Loving Fathers Society and I Love Being a Black Father, dedicated to that effort.

Miller was presented with a certificate and a flag that was flown over the Capitol in his honor.

Salil Desai, an industrial and systems engineering professor and interim co-director for the Center of Excellence in Product Design and Advanced Manufacturing at N.C. A&T, received the Presidential Award for Excellence in Science, Mathematics and Engineering Mentoring earlier this month.

The recognition celebrates the outstanding efforts of STEM mentors who “encourage the next generation of innovators developing a science and engineering workforce.” As a recipient of this prestigious award, Desai will collaborate with government, academia and industry on taskforces focused on solutions for challenges and opportunities facing society.

Bucknall is the assistant dean of university libraries and head of electronic resources and information technologies at UNCG. Somers is a senior lecturer at UNCG in the departments of biology and geography, environment and sustainability and serves as an academic adviser.

The Governor’s Award for Excellence is the highest honor a state employee may receive for dedicated service to the State of North Carolina and its citizens. The award recognizes exemplary state employees whose service and contributions go beyond the call of duty and make a positive difference in the lives of their fellow North Carolinians.

A former president of the North Carolina Bar Association and principal owner of one of the largest woman-owned law firms in the state has been honored by Elon University School of Law with the school’s top professional award for leadership.

Elon Law established its annual Leadership in the Law Award to recognize individuals who make outstanding contributions to the legal profession and to society.

The following individuals have completed basic military training at Joint Base San Antonio-Lackland in San Antonio: