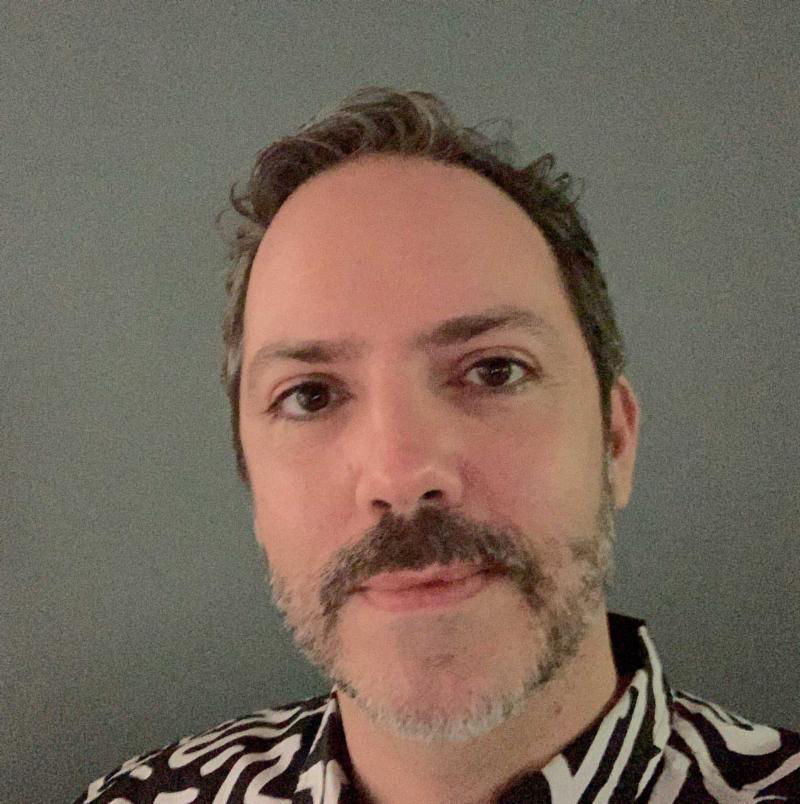 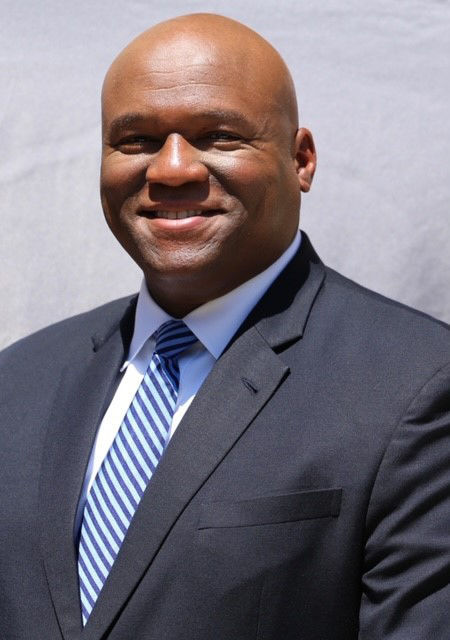 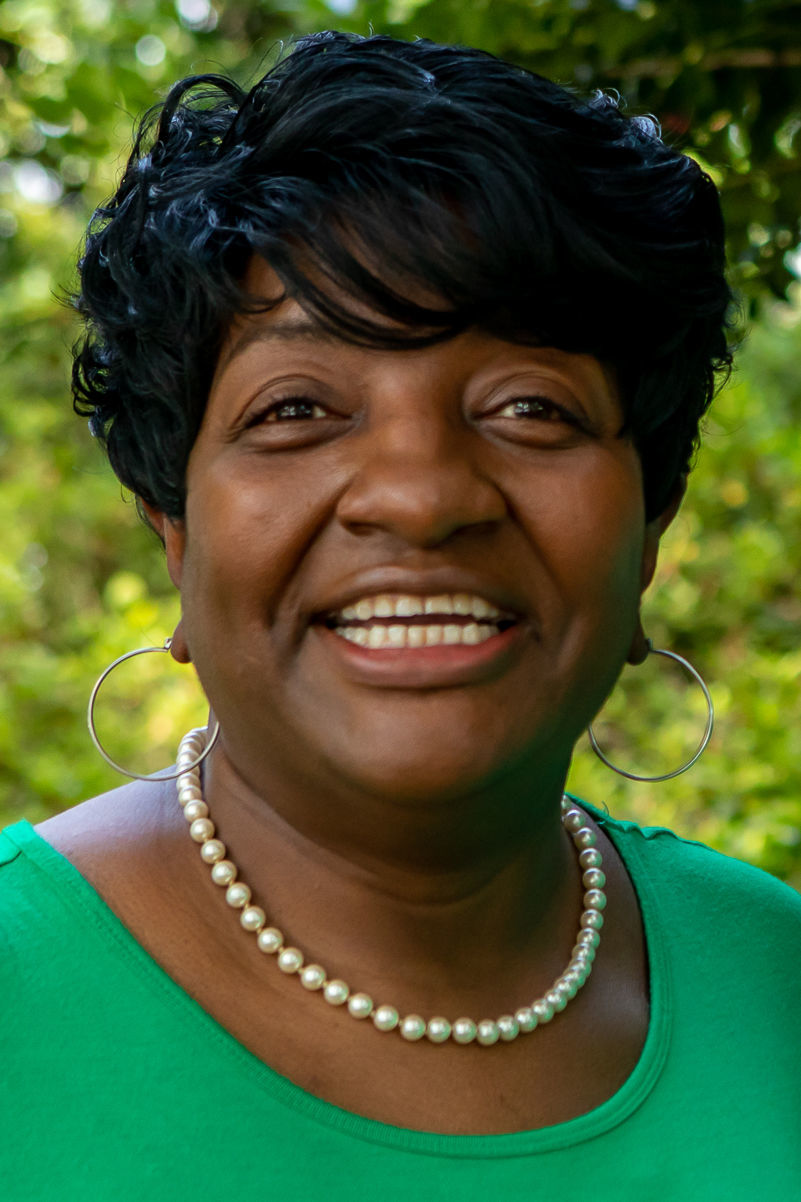 Hospitals achieving Magnet status must meet a set of standards including innovation and quality of care, the leadership style of nurse executives and the ability of nurses to grow and develop in the organization.

A Magnet designation is good for four years. It typically takes four years to complete the application and renewal process.

Wayne Johns, professor of English at Greensboro College, has been awarded the 2019 James Applewhite Poetry Prize for his poem “Meditation in a Glass House.”

John will receive $250 in first-prize money, and his poem will be published in the 2020 print edition of the N.C. Literary Review.

The award is the third honor in a week for Johns. His first book of poems, “Antipsalm,” received the Editor’s Choice prize in Unicorn Press’s First Book Competition Series and Honorable Mention for the 2019 Brockman-Campbell Award from the North Carolina Poetry Society, given for the best book published by a North Carolina native or current resident.

In addition to his teaching duties, Johns volunteers with the Guilford County High School Poet Laureate program and is a member of the board of Greensboro Literary Organization, which coordinates the annual Greensboro Bound Literary Festival.

Monica Harris has completed a hair loss certification class in Atlanta. She is certified as a hair loss specialist which allows her to work with dermatologists and oncologists to provide non-surgical hair replacement options for patients and clients.

Georgieann Bogdan, director of academic accessibility at Greensboro College, will serve as a reviewer and associate editor for the 2020 World Future Forum international conference.

At the 2019 World Future Forum in Chicago, Bogdan gave a presentation on Greensboro College’s progress toward becoming a Universal Design for Learning institution.

Universal Design for Learning seeks to create and use curricula and learning spaces that can accommodate every kind of learning style. It is based on research in the learning sciences, including cognitive neuroscience.

World Future Forum is an international conference that provides a platform for research and discussions of excellence in high school and the transition into higher education and career paths.

Returning to Chicago in 2020, World Future Forum will bring together a diverse group of secondary and post-secondary educators, administrators, academics and other professionals.

This is the third year that the scholarship program has been in existence and it is funded by donations from residents, board members, current and former staff, family members of current and former residents, vendors, and others. The total amount distributed this year was $10,000 with various amounts awarded to each recipient; some were repeat winners.

Greensboro residents Roxana Molina and Lindsay Smith were two of the recipients. Molina currently works in dining services, but will be pursuing a degree in massage therapy. Smith is currently a certified nurse aide and is taking pre-requisite courses at Rockingham Community College with the goal of a bachelor of science in nursing from Winston-Salem State University.

Owe less than $5 in Guilford property taxes? Don't worry about it. Really.

Ed Hardin: Stunned Panthers must now rebuild without No. 59