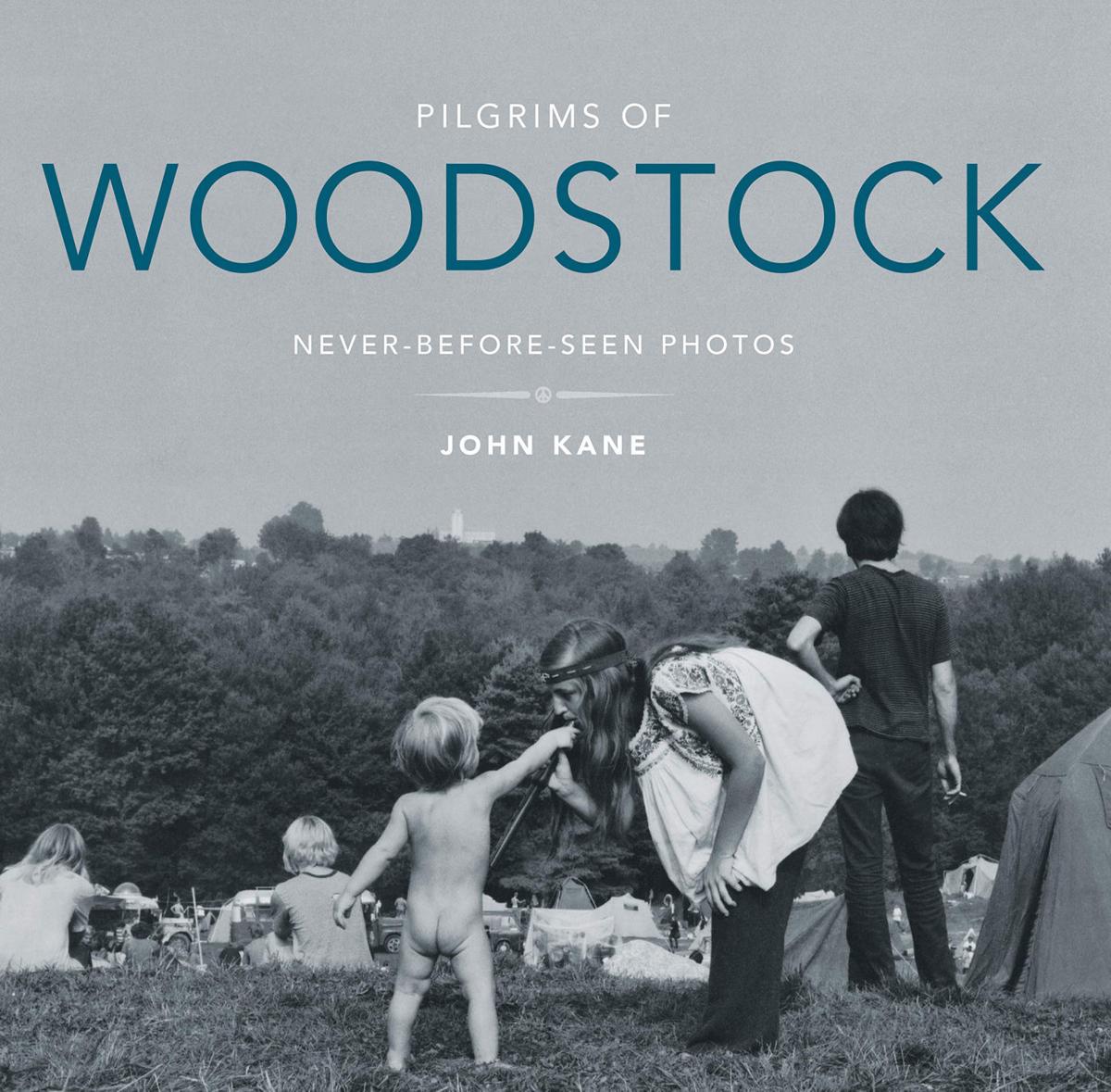 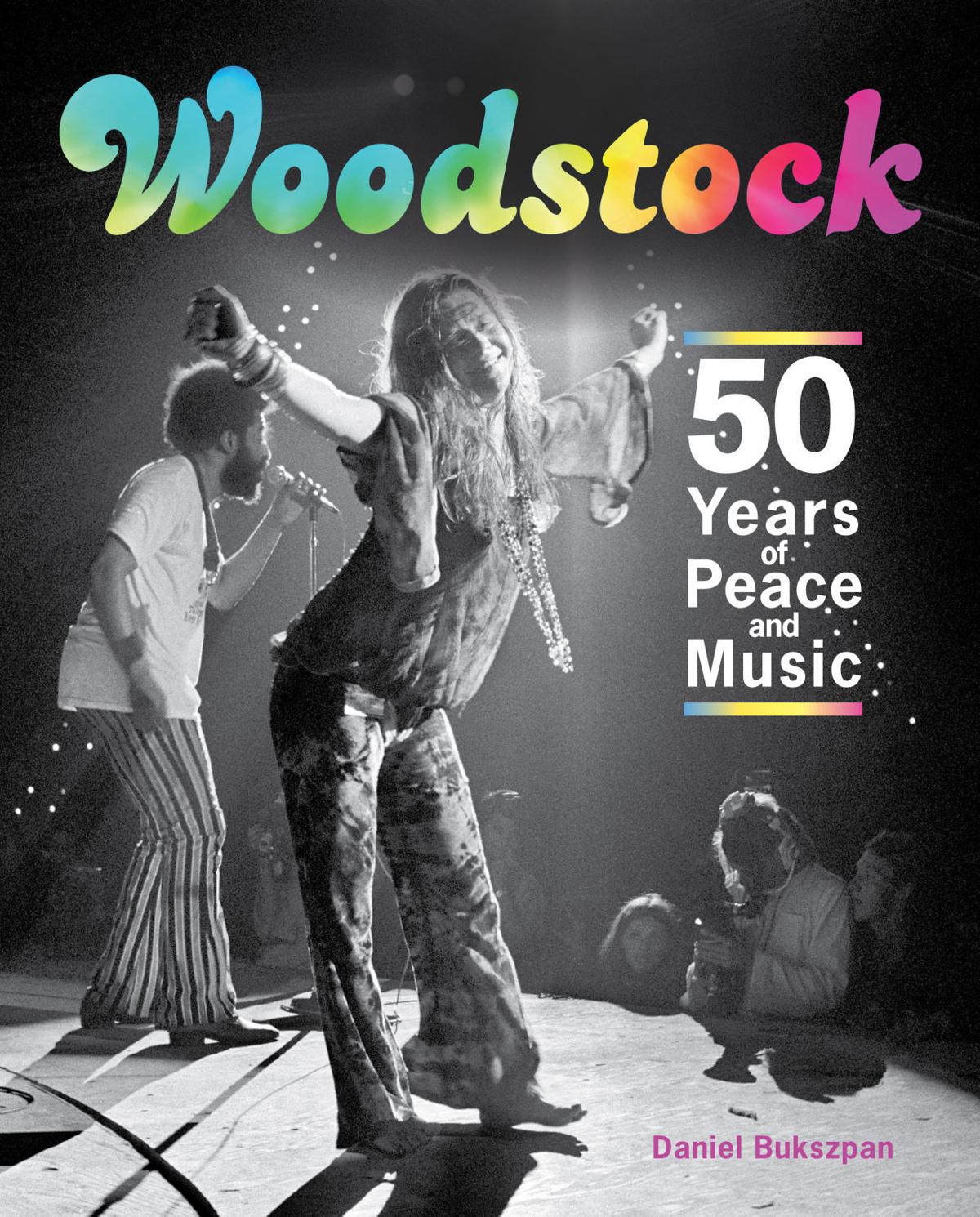 “Woodstock: 50 Years of Peace and Music” by Daniel Bukszpan. 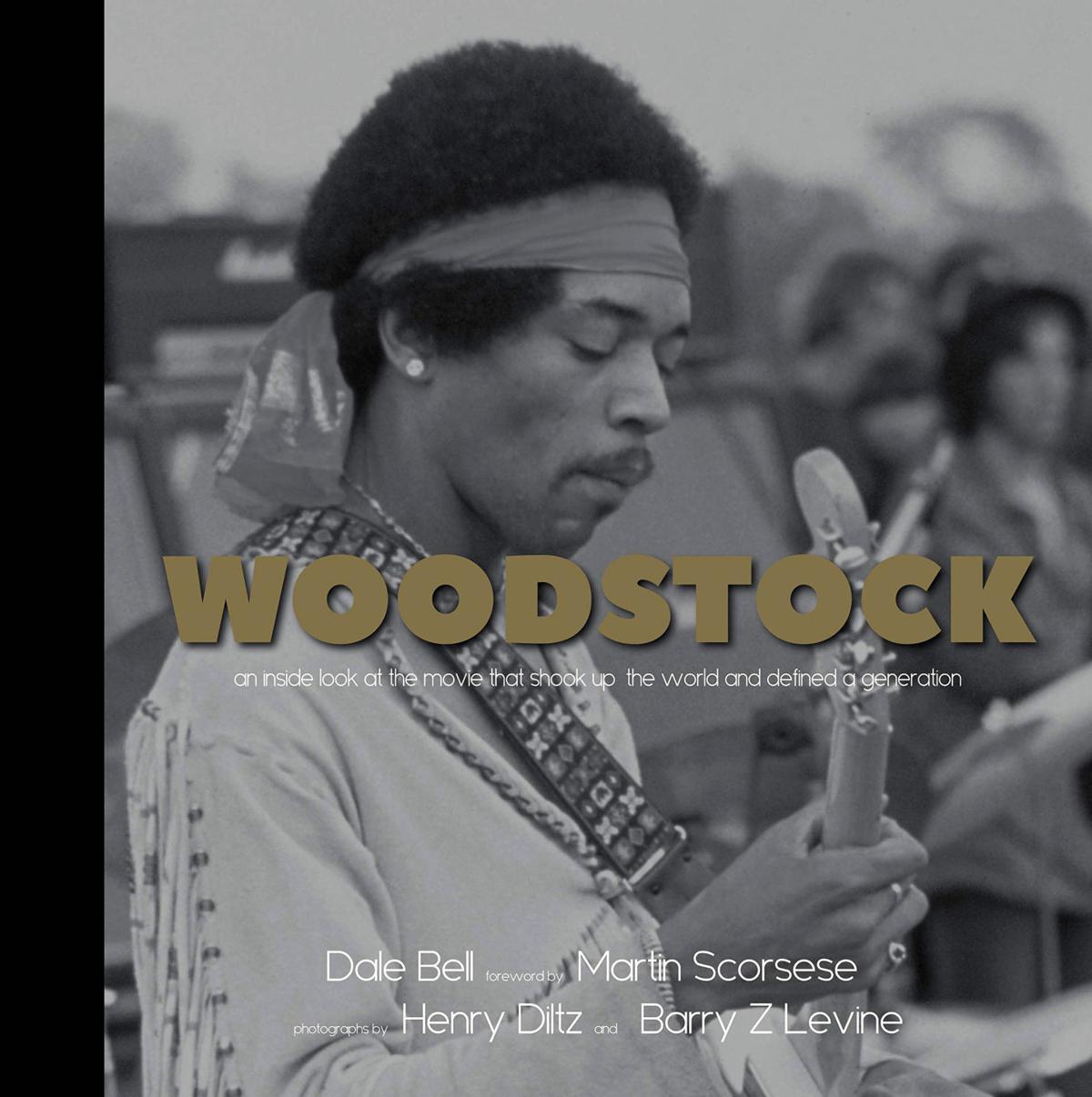 “Woodstock: An Inside Look at the Movie That Shook Up the World and Defined a Generation” by Dale Bell.

“Woodstock: 50 Years of Peace and Music” by Daniel Bukszpan.

“Woodstock: An Inside Look at the Movie That Shook Up the World and Defined a Generation” by Dale Bell.

“Woodstock 50 Washington” does not have the allure the original Woodstock tag “3 Days of Peace and Music” did, but after the mad scramble of trying to reprise the original 1969 festival, that seems to be what we are getting.

Thwarted by permit denials and financial troubles, the 50th anniversary event, originally to be held in New York state, will be held, it appears, at Merriweather Post Pavilion, a Maryland venue capable of hosting about 30,000 people. That is quite a slide from the 400,000 who amassed in 1969.

Organizers, including Michael Lang, who planned the original festival, were negotiating a blockbuster lineup, including Miley Cyrus, Halsey and Canned Heat, but it is unclear who will perform at the new venue. (Jay-Z and John Fogerty have already pulled out.)

If all this scrambling about makes you tired, a book like Daniel Bukszpan’s “Woodstock: 50 Years of Peace and Music” is a calming, nostalgic read for those who want a quick and easy take on the original event. But the truth is, Woodstock can never be duplicated, no matter how much producers and music fans try.

If you were around in the summer of 1969 — as I was — chances are you heard a high-pitched voice singing, “I’m goin’ up the country, baby, don’t you wanna go.” In August 1969, friends invited me and my then-boyfriend to go with them to Woodstock. Millions had heard Canned Heat’s invitation; 400,000 replied in the affirmative. But I had to work.

Boyfriend, recently back from Vietnam and adept at hitchhiking, probably would have gone, but I think he had to work, too, delivering food for some chicken joint. Or perhaps another AWOL soldier was scheduled for delivery at his pad, a safe house equipped with working Venetian blinds and large windows from which to watch for lurking government vehicles. Such were the days.

In the festival’s opening set, Richie Havens sang his song “Freedom,” an apt beginning for an event all about freedom. Bukszpan’s book embellishes that ideal. Other anniversary books — Dale Bell’s “Woodstock: An Inside Look at the Movie That Shook Up the World and Defined a Generation” and John Kane’s “Pilgrims of Woodstock: Never-Before-Seen Photos” — do much the same.

This vision of the event — a celebration of hippie ethos and style — however photogenic, presents a selective view of the ’60s. Though Woodstock was the apex of hippie culture, most young people in America could not or did not want to attend. Many carried on as usual, dressed boringly, went to boring jobs and worried about the future in standard ways. This in no way obliterates the historical significance of Woodstock, but it does complicate how its story is told, and what it has come to represent.

It is impossible today to imagine 400,000 people lounging peacefully in the mud and sharing stuff. Has anyone wondered how many, if any, guns there might have been at Woodstock? Any large gathering today provokes this question but, given Bukszpan’s emphasis on peace and music (there is a chapter for each act, even the ones you have never heard of), it seems obscene to ask it of Woodstock.

Bukszpan keeps at a distance events such as the Manson Family murders, the stabbing death during the Rolling Stones’ set at a concert in Altamont, Calif., and the linked escalations of the Vietnam War and the protests against it, making his a nice coffee-table book. He wants to focus on “what went right” at Woodstock, but the larger history of 1969 should not be avoided, because so much went wrong. There is no nudity in the book, either. (“Pilgrims of Woodstock,” a collection of photos and interviews of attendees, makes up for it.)

The accounts of cooperation and generosity Bukszpan does include make good reading. Building the stage, along with the sound and lighting setups, required speedy, can-do American ingenuity. Wavy Gravy, aka Hugh Romney, worked tirelessly to feed, clean and heal anyone in need. The event’s promoters transported Wavy and his comrades from their commune in New Mexico to Woodstock via private jet, just one zingy detail that highlights the co-dependence between the counterculture and business, which continues today.

Perhaps the mess and remake of Woodstock 50 were inevitable. Before “Mad Men’s” Don Draper intuited the catchy phrase about buying the world a Coke, peace and love were being commercialized. The backers of Woodstock figured this would happen. Despite taking huge losses during the event, they made a fortune once the 1970 film of the festival was released.

Films, soundtrack albums, books and the anniversary concerts — each increasingly violent and expensive to attend — this is the commercial legacy of Woodstock 1969. You can still buy a piece of history and groove on it. Rhino records is offering a 38-disc box set of the original performances, along with a Blu-ray of Michael Wadleigh’s film “Woodstock” for $799. (Fun fact: That would be about $114 in 1969.) Tickets for Woodstock 50 Washington start at $129.

Amid all this fluster of trying to relive the past, or regain our original, dare I say “better” selves — both impossible endeavors — you might wonder what happened to my antiwar, peace-marching subversive boyfriend. He married me, I divorced him, and some time during the 1980s, he re-upped with the Army and became a lifer, served in the Gulf War, and retired with a military pension.

You cannot beat history, so do not even try.

O’Sullivan is a former teacher in the Honors College at the University of Maryland. Her book of essays about John Lennon is forthcoming from Mad Creek Books.