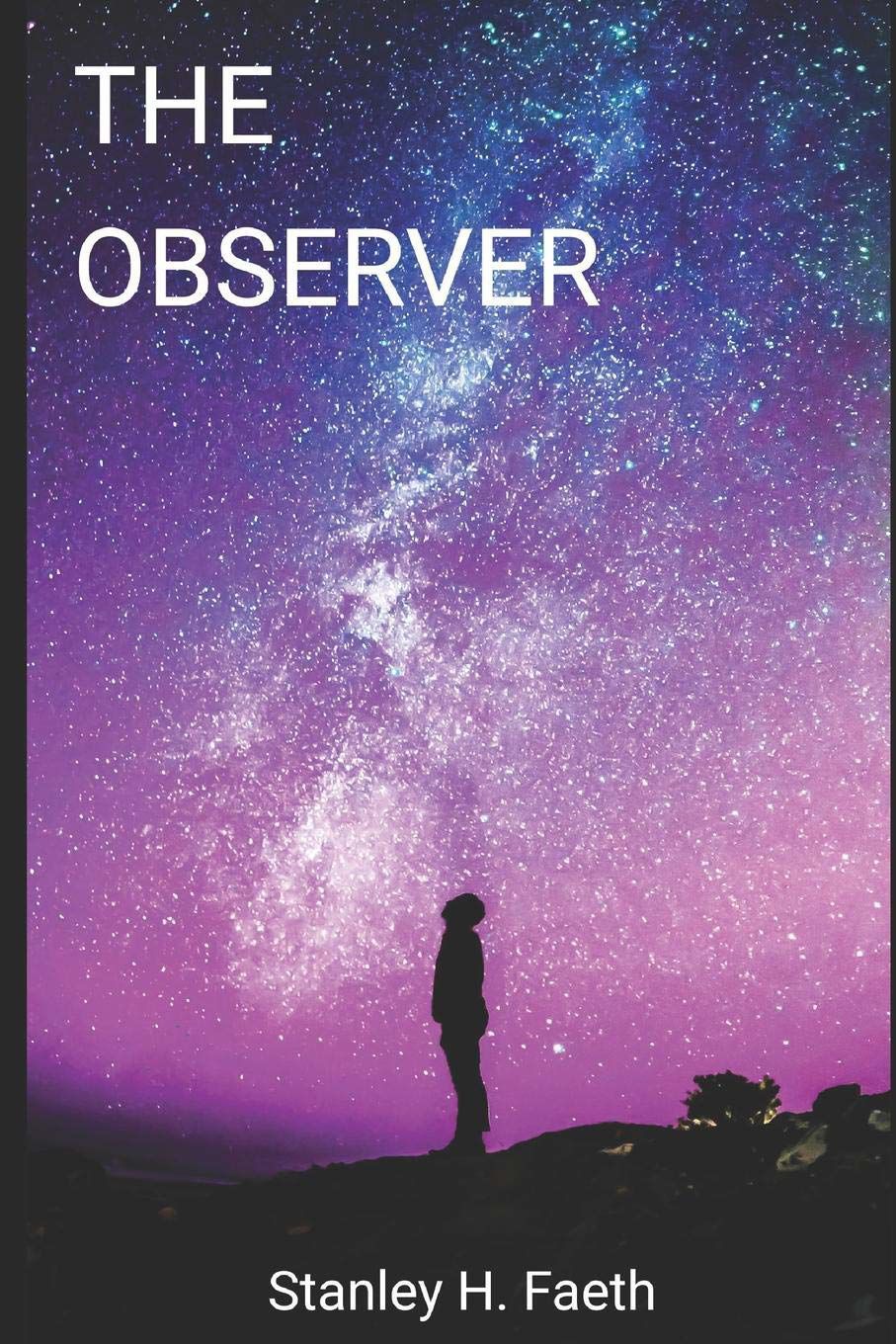 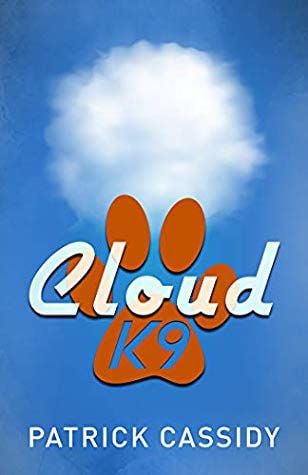 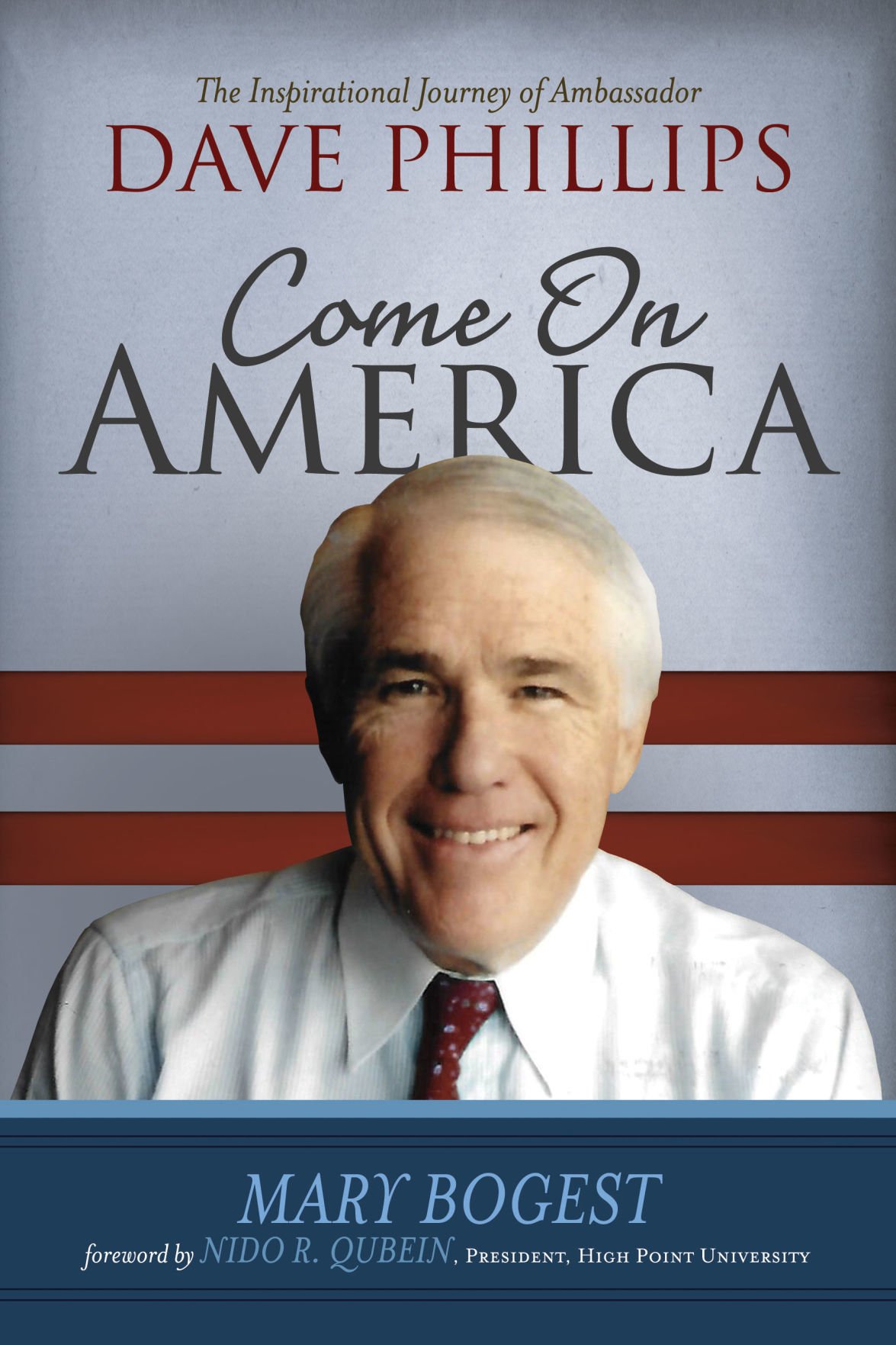 What it’s about: In this sci-fi novel, young attorney Renee Everett faces her most challenging task so far — freeing Matthew Russo, who was wrongly imprisoned 24 years ago for murder. But liberating Matthew presents more ethical and legal obstacles than Renee ever anticipated. And freeing Matthew becomes more vital to the survival of the planet than she could ever imagine.

As the world teeters on the precipice of global nuclear war, Renee discovers that Matthew has proprietary information from an extraordinary source that could prevent the catastrophe. Should she use this information to assassinate a prominent figure to prevent the destruction of humanity?

Why I wrote it: Two reasons. First, as a challenge to myself to write a novel. Second, as a retired professor of biology at UNCG, I’ve had the privilege to have taught thousands of students in the sciences. I hope I’ve had a small impact on some of them. But I thought a sci-fi novel was a more effective and perhaps, more entertaining, way of communicating to a larger audience the dire environmental and social crises we are currently facing. My sci-fi novel is based on scientific facts, principles and theories (no fantasy, sorry).

Other books I have had published: I’ve published an academic book and more than 150 scientific articles. But this is my first novel.

Where (how) to buy my new book: Amazon, in both e-book and paperback.

What it’s about: A casino-owning Jack Russell terrier is framed and then murdered, but through some kind fate comes back to life. He starts his new life looking to go after the dog responsible, only to wind up having things turn out completely different.

Why I wrote it: With all the stories having to do with dogs these days, I figured it couldn’t hurt to throw this in the mix. Plus even man’s best friend contemplates the hereafter at some point in time.

Where (how) to buy my new book: If you have a Kindle, Nook, or E-Reader, the book can be downloaded either from Amazon, Barnes & Noble, or wherever E-books are sold.

What it’s about: The inspirational life journey of former United States Ambassador Dave Phillips of High Point, who overcame many challenges, including an amputation at a young age, to achieve success in his life as an entrepreneur and businessman, who also proudly served his city, his state, and his country. One of his most glowing achievements was bringing the 1999 World Special Olympics to North Carolina, making it the largest sporting event ever in North Carolina. Although he faced many adversities and challenges while growing up, it did not stop him from thriving in his personal and professional life. His “can-do” attitude is inspirational.

Why I wrote it: I attended the High Point Chamber of Commerce’s reception as he and his wife, Kay, were leaving for the ambassadorship in Estonia. When he returned, I met with him in his office and was mesmerized by all of the photos of world leaders. He had met with many while serving with former Gov. Hunt as Secretary of Commerce, others during his world travels, and others during his ambassordorship in Estonia. There was a story to be told and I knew I just had to tell it. Dave was also the recipient of the Choate Seal, first awarded to John F. Kennedy

Other books I have had published: This is my first book.

Where (how) to buy my new book: Amazon, Barnes & Noble, Sunrise Books in High Point and wherever books are sold.