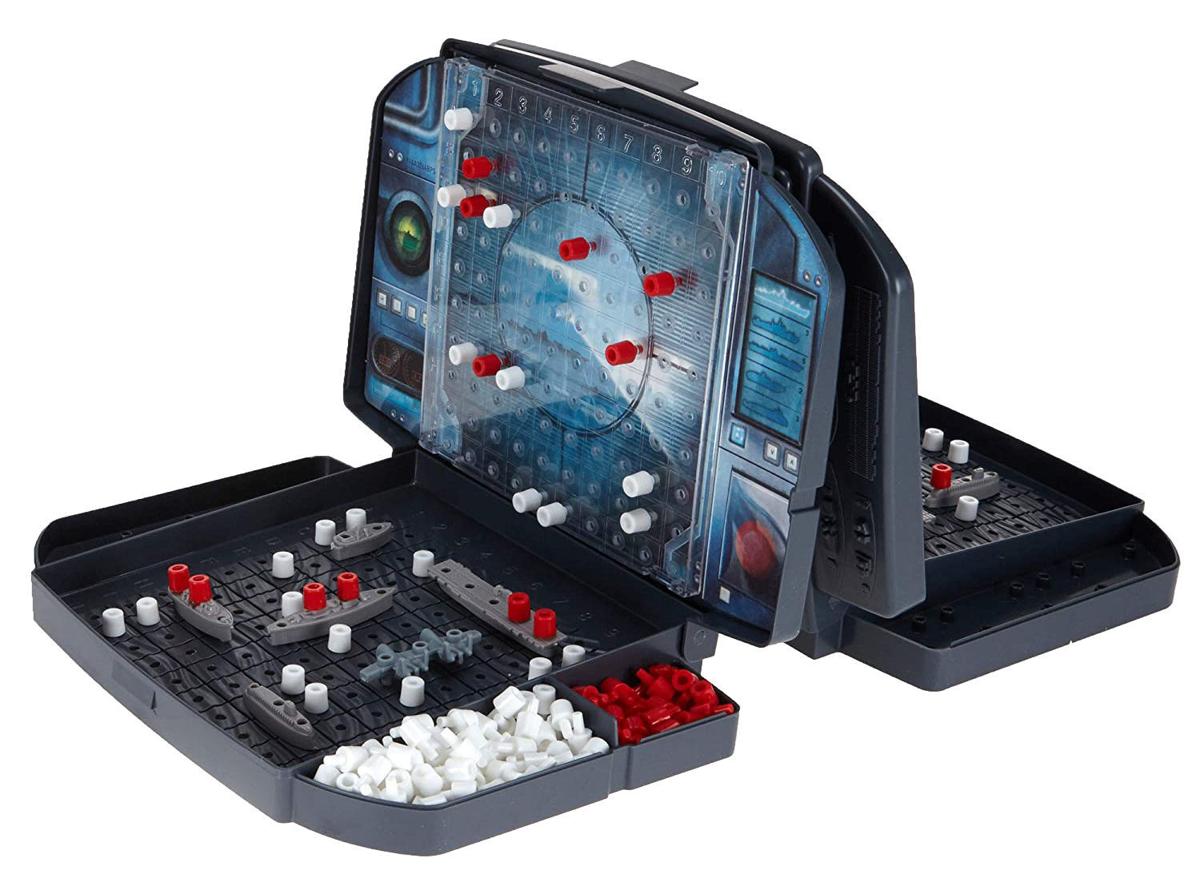 The classic game of Battleship 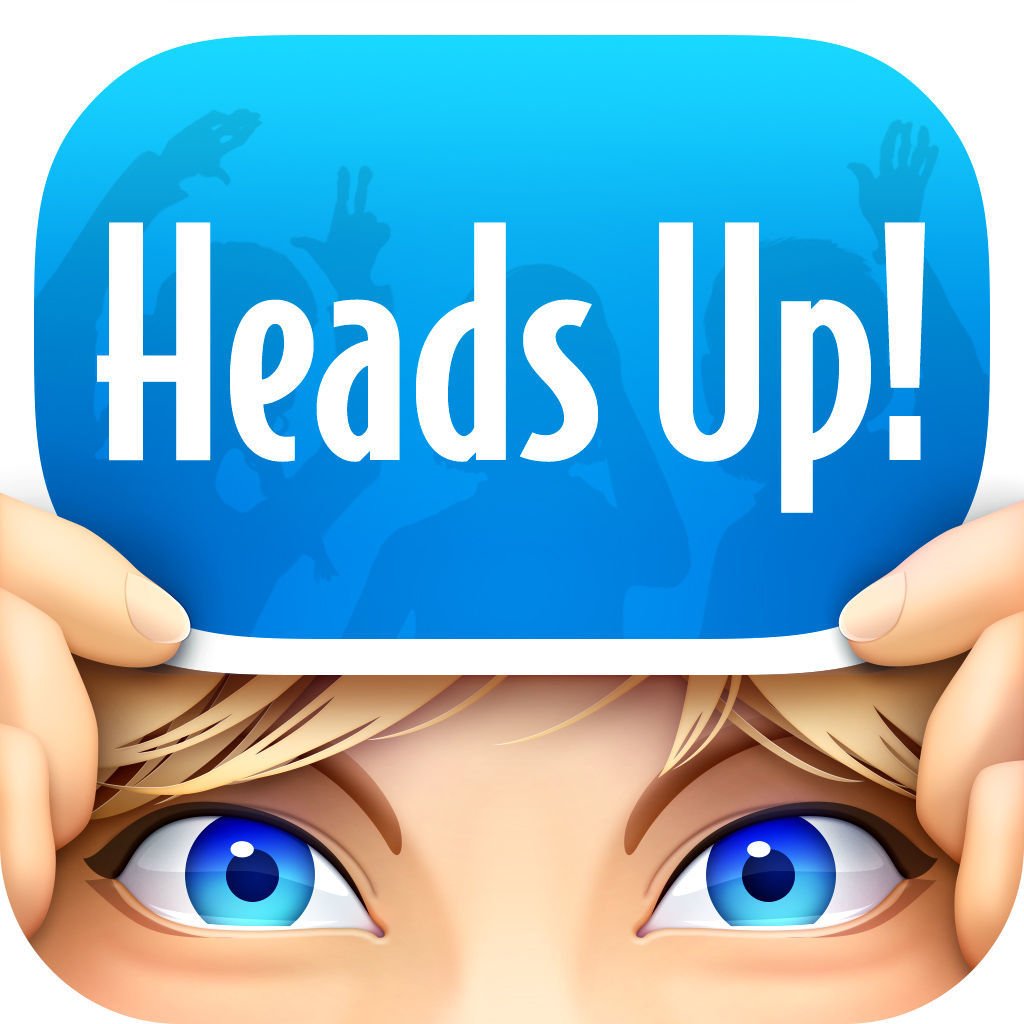 The classic game of Battleship

In this period of social distancing, many of us are staying in touch with friends and family via the tiny cameras embedded in the fronts of our phones and laptops. But if you ever want to move beyond just conversation and recapture some of the spirit of in-person interaction, there are several games involving cards, phones and boards that can be played remotely.

With enough time and resources, almost any board or party game can be played via videoconferencing. But for the purposes of this guide, we’ll be focusing on those that are easy to set up and fun. The games below are ordered from least to most complex, with the last few requiring a bit more planning, resources and/or ingenuity, such as screensharing or broadcasting video of a table-top game.

A quick trivia-guessing game with a slew of categories.

What you need to play: Zoom and phones or tablets with the game. (2 or more players)

Heads Up! is a fast-paced game of charades in which each player has to guess a person, place or thing with help from the audience.

To play remotely, everyone needs to download the Heads Up! app on their phone. Players then select a deck of cards from a certain category, such as movies, celebrities or brand names.

At the start of every round, one person holds a phone to his or her forehead that displays the answer, showing the audience the answer, but leaving the phone-holder in the dark. Zoom allows users to hide their own reflected video display. Otherwise, you’ll be able to see the answer written right above your forehead.

You can play Heads Up! on teams or individually.The fun comes from thinking of witty hints to help the phone-holder say the correct name. When they guess correctly, they flip the phone down and score points. The goal is to correctly guess as many terms as possible in one minute.

A warning from experience: A phone would be best to use. It can get a bit unwieldy trying to hold an iPad on your forehead without flipping it onto the living room carpet.

The app is free, but if you’re having fun, you can download more decks with other categories such as “Star Wars,” “Seinfeld” or trivia from past decades.

What you need to play: Any video call app and two boards of Battleship; or paper and a writing utensil. (2 players)

The objective of Battleship is to find and sink all the vessels on your opponent’s board before they destroy yours. The catch is, neither of you knows where the other has placed their battleships. It’s a guessing game with a bit of strategy.

Battleship is for two players, and both will need a version of the game. If you’re feeling crafty, all you need is a ruler, some paper and some markers. The “battle stations” in the game are laid out on grids, and at the start of each game, players place their five ships in various places on the grid. Every round, the two players guess where their opponents boats may be — like “Go Fish” but with ships and torpedoes.

The first player to sink all the enemy’s ships wins. It’s a pretty simple war game.

Family Feud, but it’s on Zoom instead of ABC.

What you need to play: Any video call app and at least one copy of the game.

We asked people on Twitter to share what games they’re playing remotely and found Outburst, a timed party game from Hasbro that requires you to quickly name the top ten terms in a particular category, such as “chores parents ask their kids to do.” There’s a lot of shouting in this game, so you’ll want to take your Zoom off mute.

The game splits players into two teams that switch places every round between judging and guessing the answers. The more terms you correctly name, the more points for your team.

It’s a simple game and if you have one person playing the role of Steve Harvey for the entire time, you only need to buy one set of the game to play.

For the people who love Apples to Apples or Cards Against Humanity.

What you need to play: A video conferencing app, such as Zoom, where you can share screens and a version of Quiplash using Amazon Fire TV, Apple TV, Steam, PlayStation 4 or Xbox One (and more).

Quiplash is a “Mad Libs” party game in which players respond to prompts with the wittiest answers they can come up with. The entire group then votes on the best responses and players receive points for winning each round out of three.

Up to eight players can play the fill-in-the-blank game. Like Apples to Apples, the game requires you play to your audience, but there’s no limit or guidance on what direction you can take a prompt. When playing with friends, feel free to reference an inside joke that only your group of friends would understand.

Quiplash is a title from Jackbox Games, a developer that publishes party games for groups to play together. The game is built to be played with all participants watching one screen (typically a TV).

To play Quiplash remotely, the quickest solution will be to buy the game on Steam and play it from your computer to then share on Zoom, Google Hangouts, Twitch, Discord or any service that lets you communicate and share your screen.

If you’re playing Quiplash on the PlayStation or Xbox, screensharing gets a bit more complicated. You’ll need to stream your gameplay from your television to Twitch or YouTube and have everyone tune in to the stream while on FaceTime or another video-conferencing app.

Like Pictionary, a game for those who are more artistically-inclined.

What you need to play: A video conferencing app, such as Zoom, where you can share screens and a version of Drawful2 using Amazon Fire TV, Apple TV, Steam, PlayStation 4 or Xbox One (and more).

Drawful 2 challenges players to use their fingers and some imagination to create art. The game is from the company behind Quiplash, and follows a similar format: Players must draw a given prompt and then guess what each piece of art is supposed to represent. Players can use their phones, tablets or computers to sketch out responses to the prompts, such as “tree surgeon” and “deadly hula hoop.”

Drawful 2 and Quiplash have the same complication — if you’re playing on a gaming console, such as PlayStation or Xbox, you’ll need to stream the gameplay on Twitch or YouTube. The easiest solution for Zoom is buying the game on Steam and playing it from your computer.