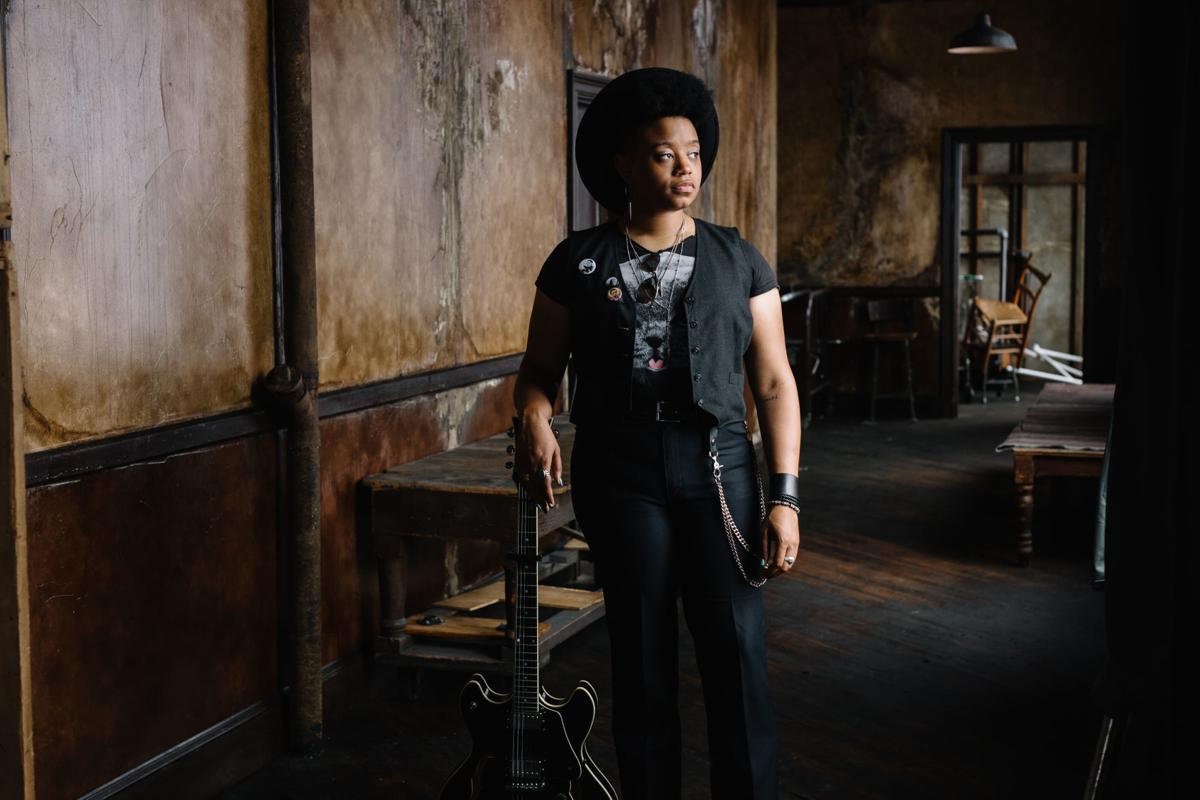 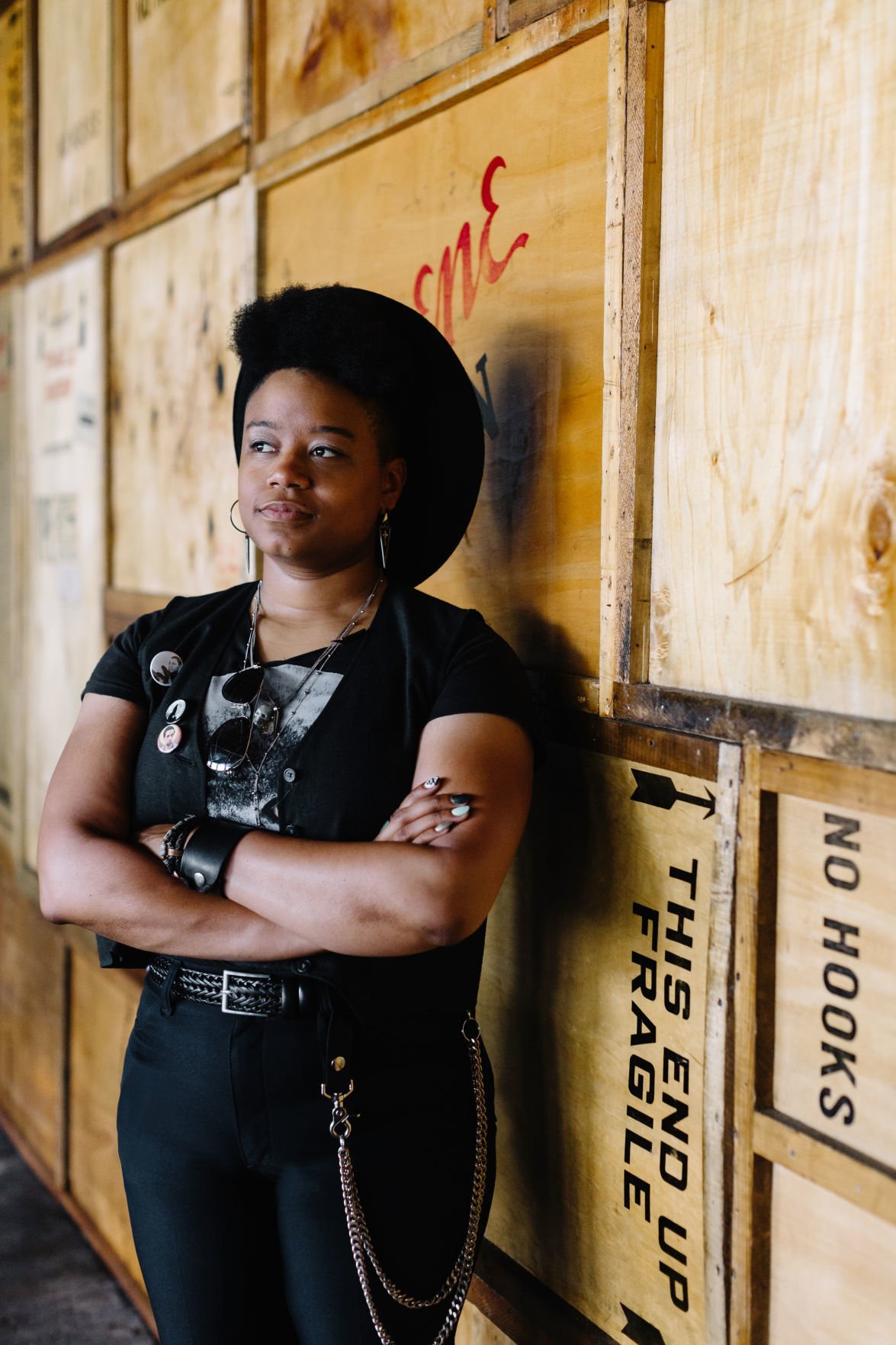 Singer-songwriter Amythyst Kiah performed at the 2018 North Carolina Folk Festival in Greensboro. She is known for contemporary alternative and old-time music. 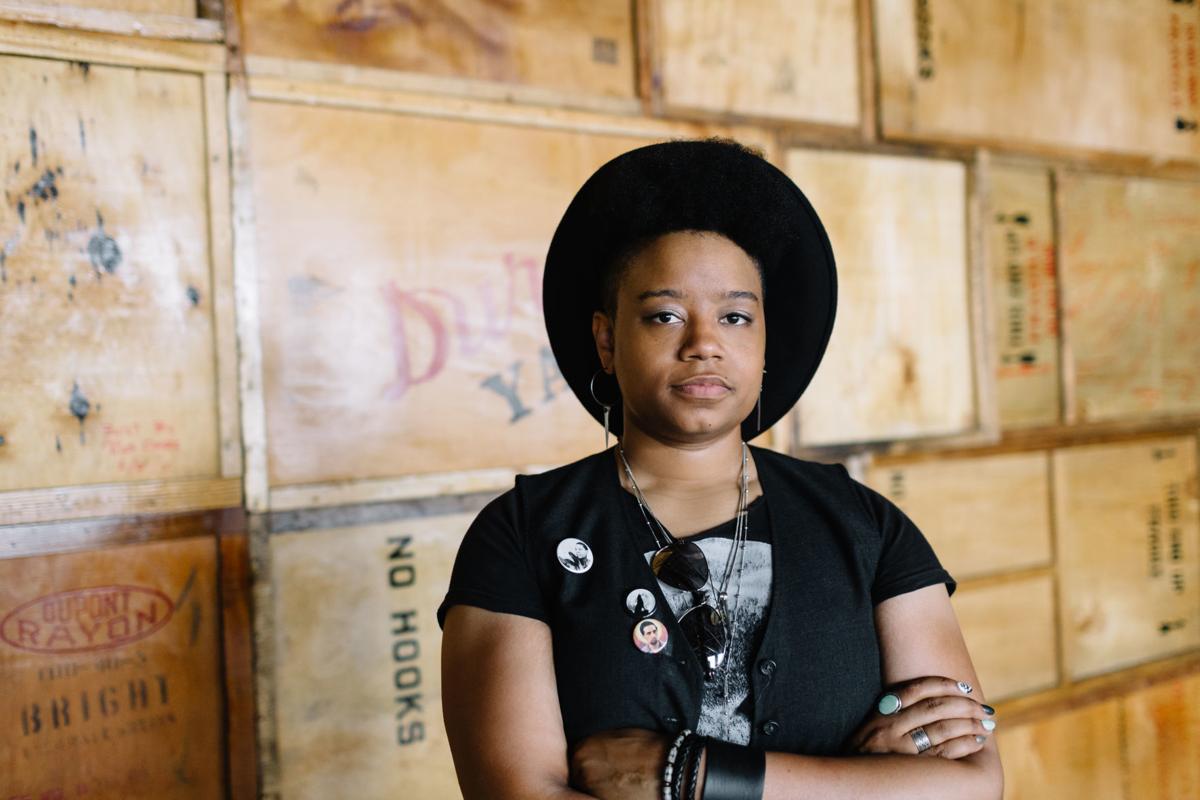 Singer-songwriter Amythyst Kiah performed at the 2018 North Carolina Folk Festival in Greensboro. She is known for contemporary alternative and old-time music.

Performing in Sweden, Amythyst Kiah got a crash course in the differences between Swedish and American audiences.

“It didn’t matter if you were in a coffee shop or bar or wherever, every single person is completely silent watching you perform,” she said. “They don’t say a word.”

The audience will probably be a little more demonstrative when Kiah performs Oct. 6 at The Crown at Carolina Theatre in Greensboro. Her name might sound familiar because she performed at the 2018 North Carolina Folk Festival in Greensboro.

Absorbing the influences around her, Kiah gradually came up with her own style.

Both albums reflected Kiah’s diversity — “Dig” even contained a cover of Radiohead’s “Fake Plastic Trees” along with traditional and self-penned songs.

Recently, Kiah participated in a new project — “Songs of Our Native Daughters,” released on Smithsonian Folkways Recordings, is a collaboration with Greensboro native Rhiannon Giddens, Leyla McCalla and Allison Russell.

Through songs such as “Black Myself,” “Slave Driver” and “I Knew I Could Fly,” the album explores issues of slavery, racism and misogyny from a black female perspective.

“That whole era of American history, people are almost vehemently opposed to discussing it in any way that’s healthy,” Kiah said. “What better way to bring it up than with song? Music has that way of just opening your mind.”

And Kiah said it is important to have that discussion.

“I think that hits a lot closer to home than the other things do,” she said. “If we can’t really and truly reflect on these things that have happened, then we are going to have this terrible communication about race in this country.”

Kiah said she and her “Native Daughters” collaborators hope to tour in the South in 2020. She is also working on a new album, “Wary and Strange.”

For now, Kiah said she enjoys the intimacy the smaller venues, such as The Crown, afford.

It’s a long way from Sweden, where, Kiah said, audiences were appreciative even if they had their own way of showing it.

“Afterwards, they had such thoughtful, wonderful things to say and they bought CDs,” she said.

“You get used to it and you realize, yeah, they’re loving it.”

What: Amythyst Kiah in concert