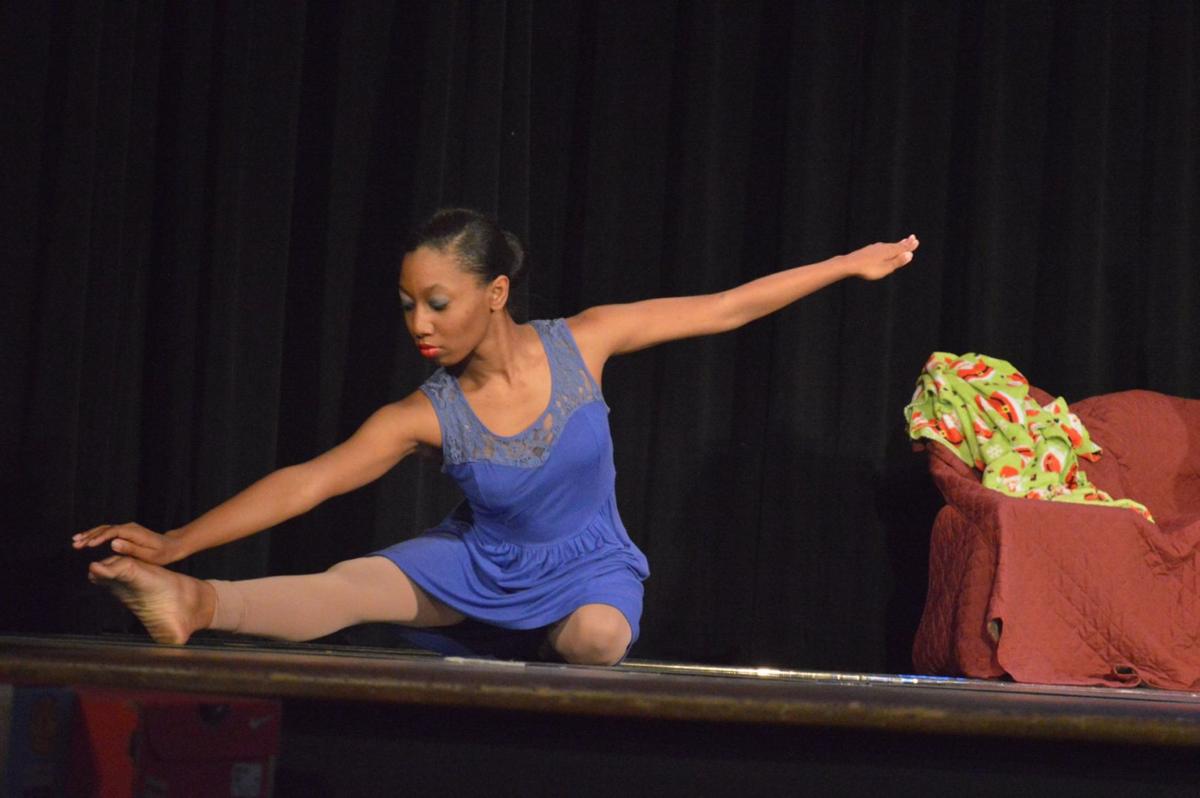 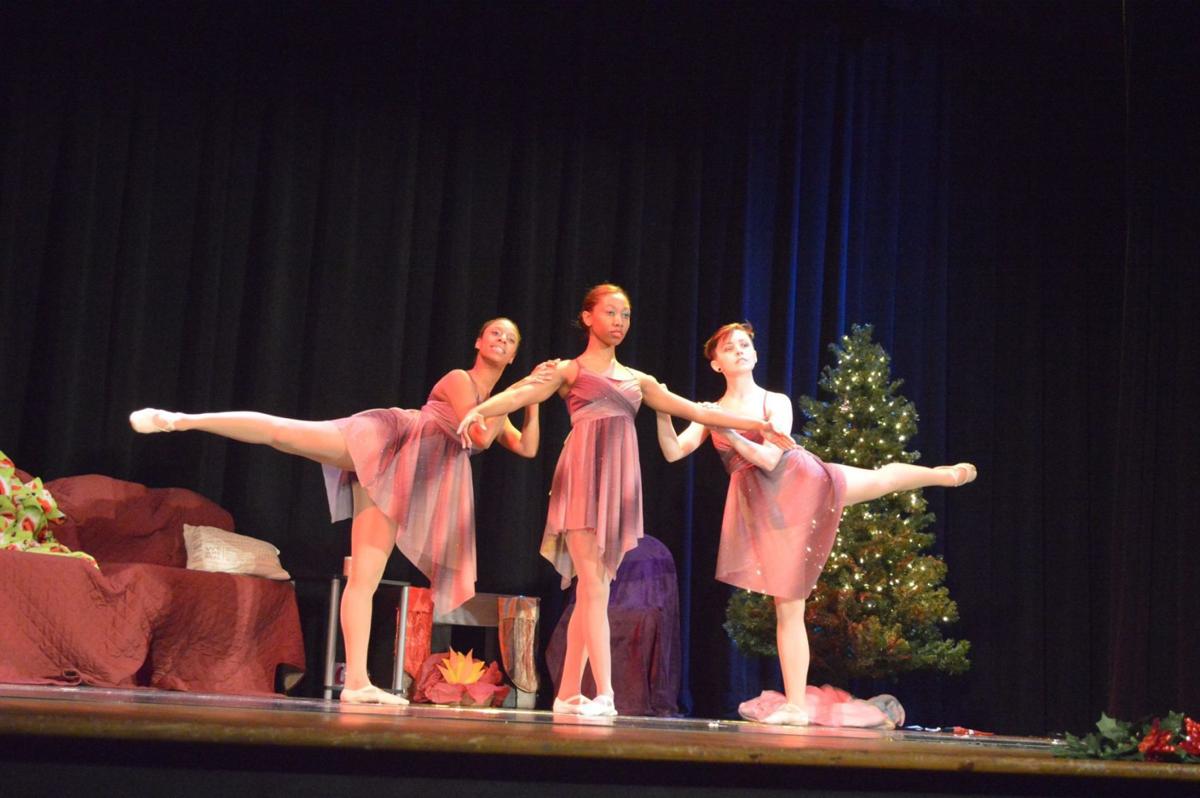 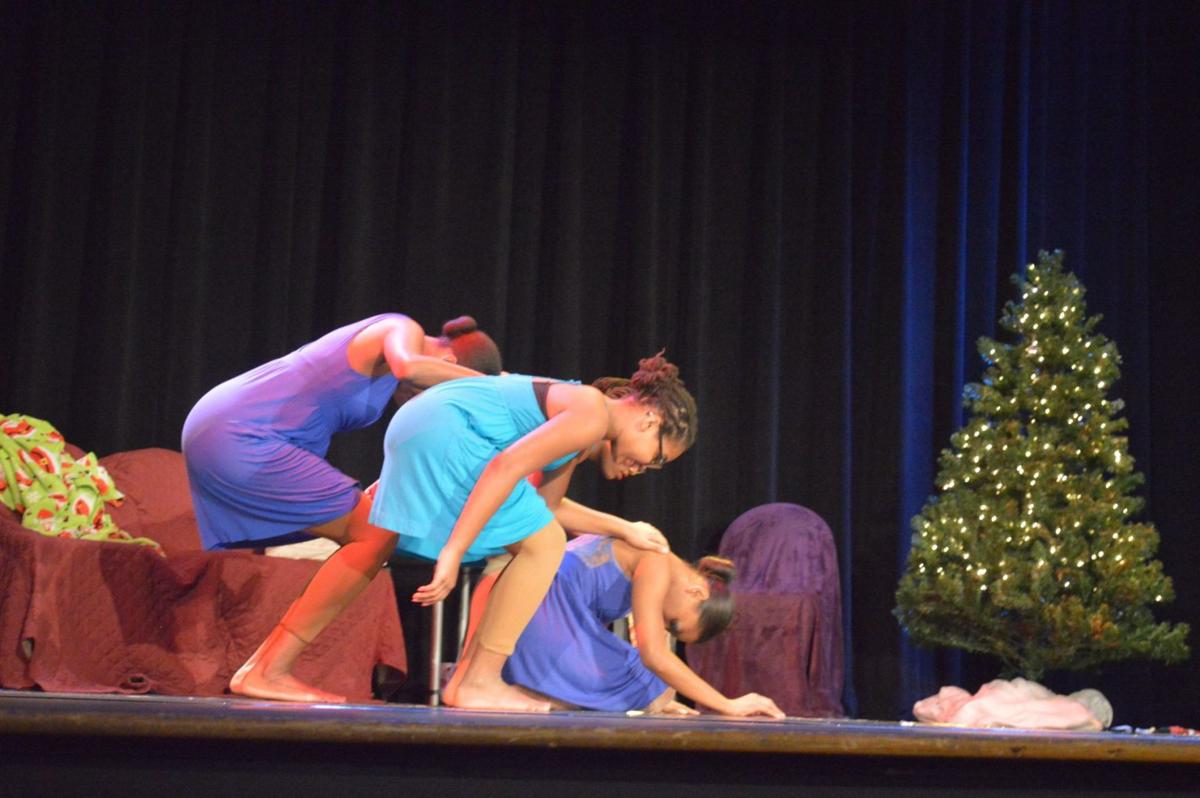 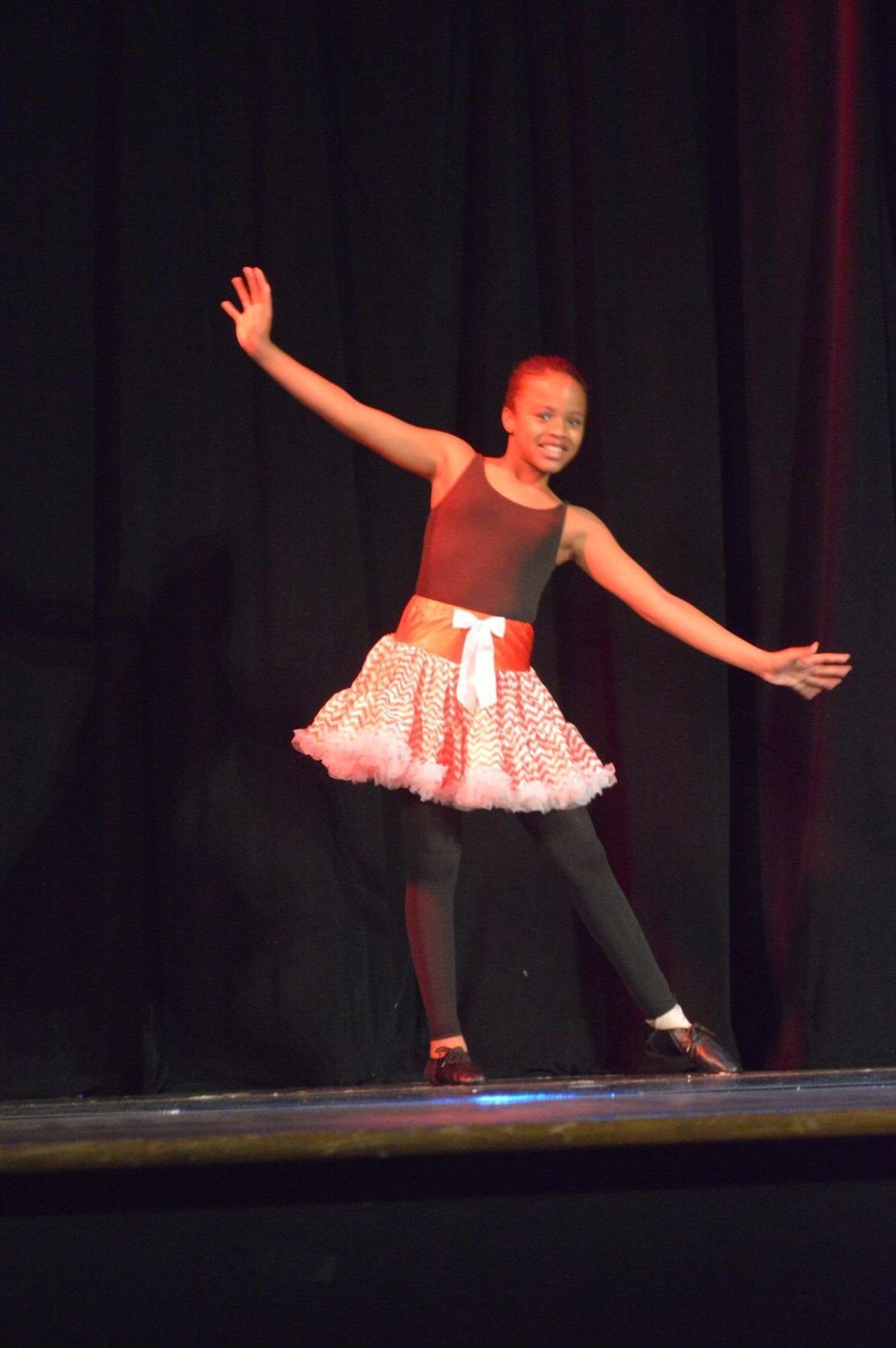 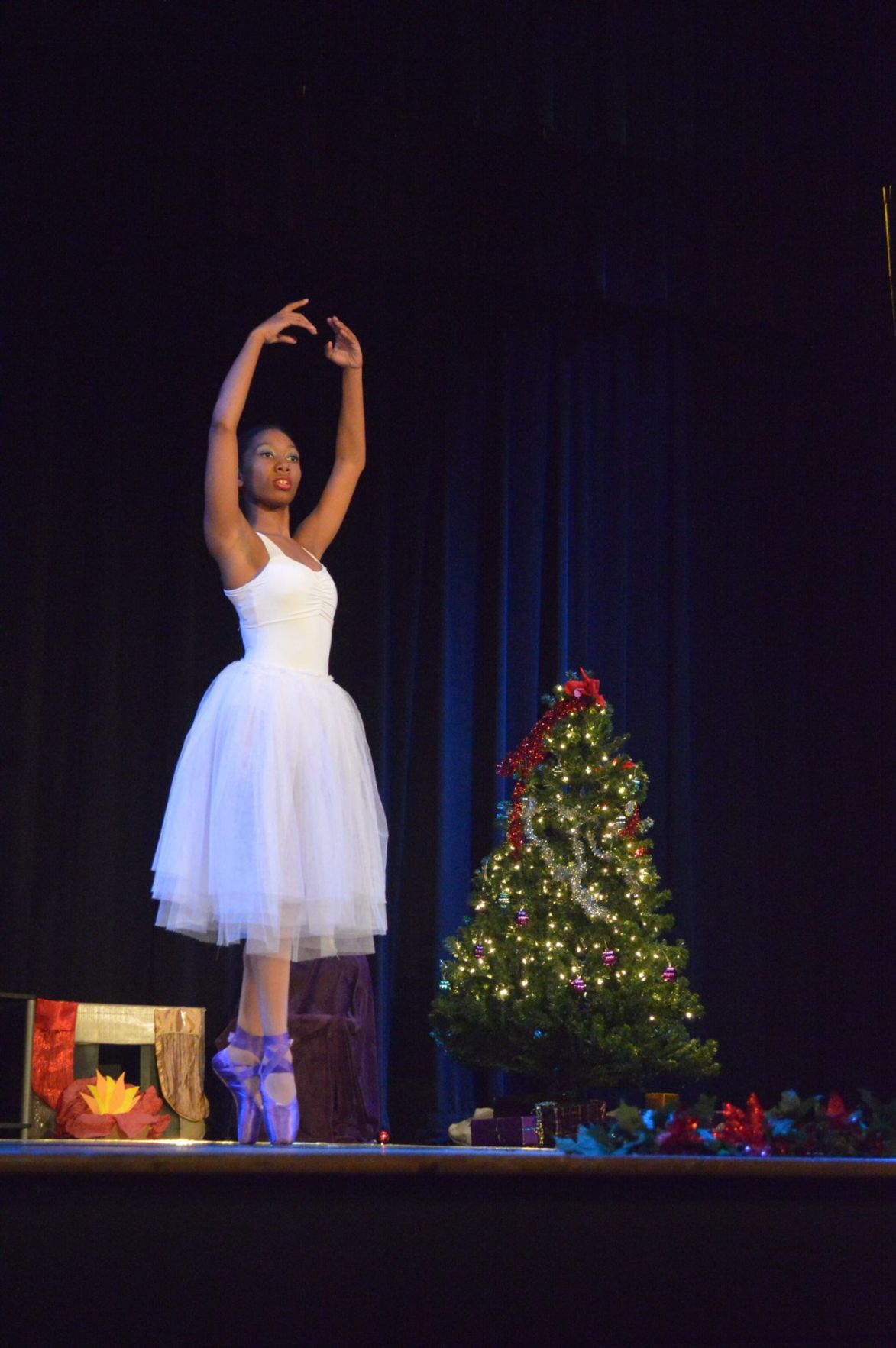 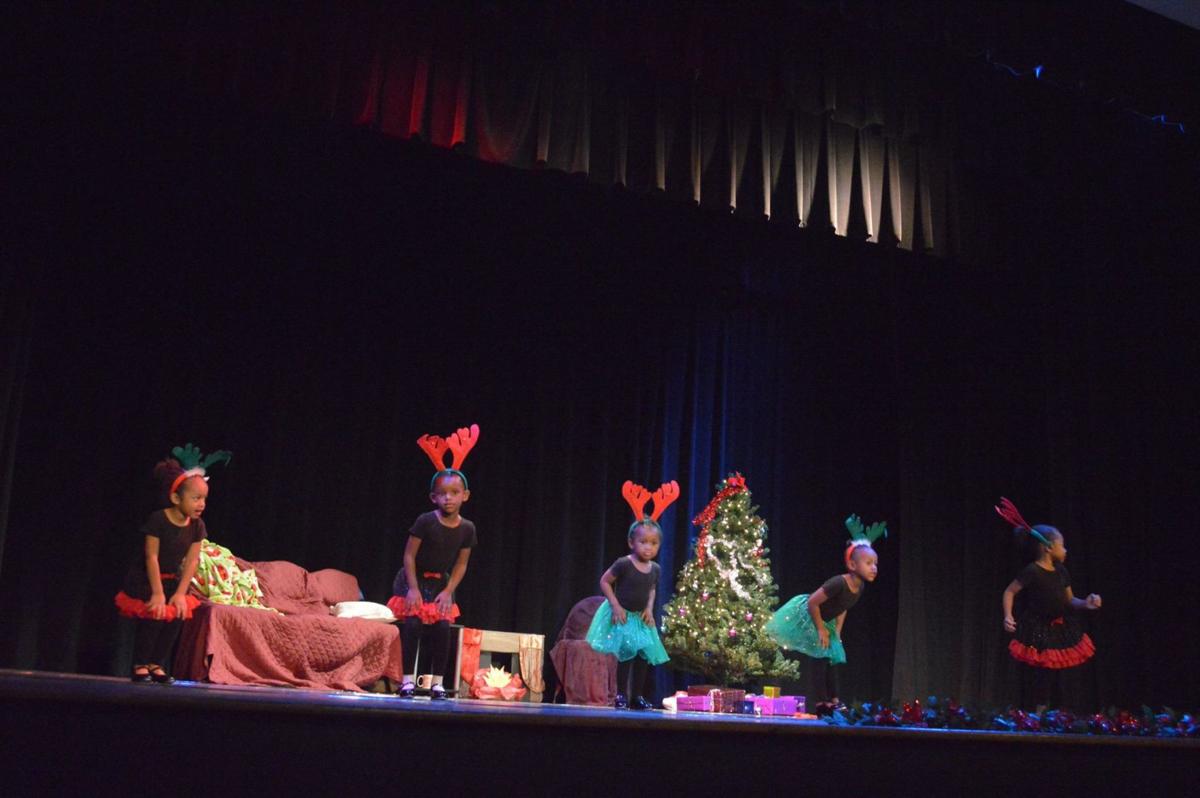 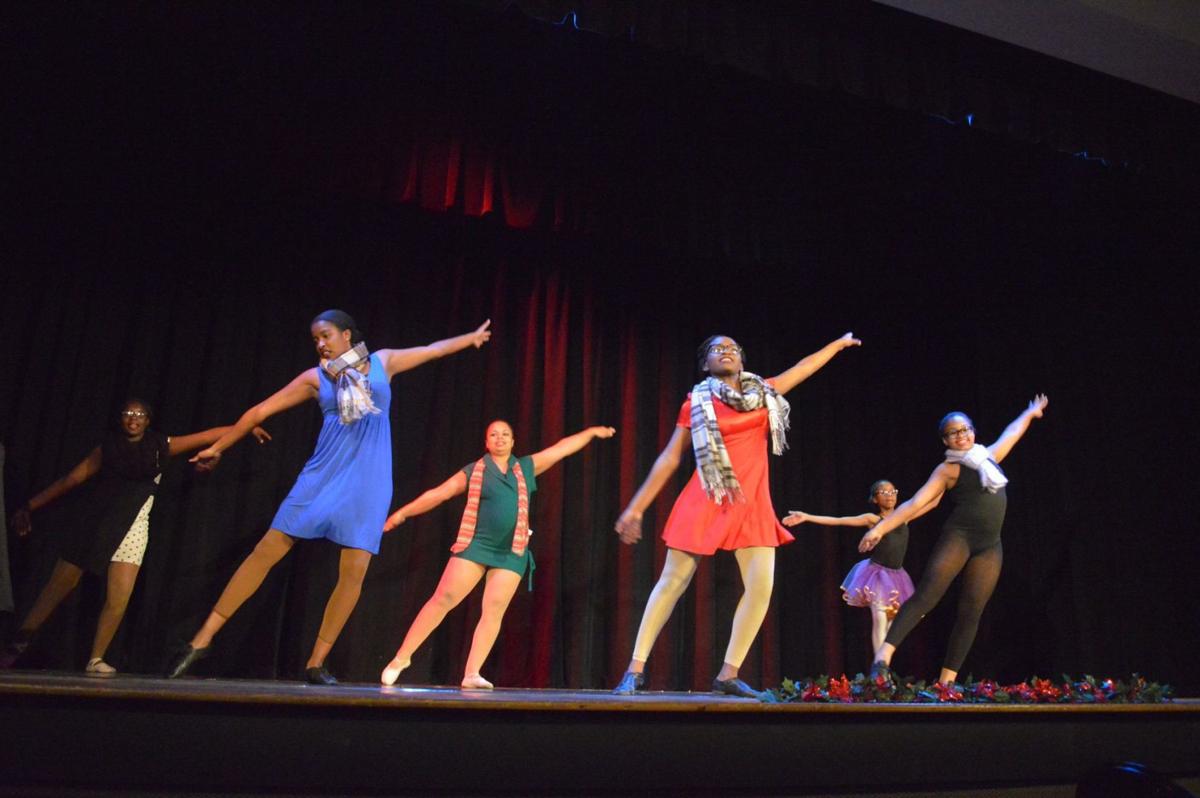 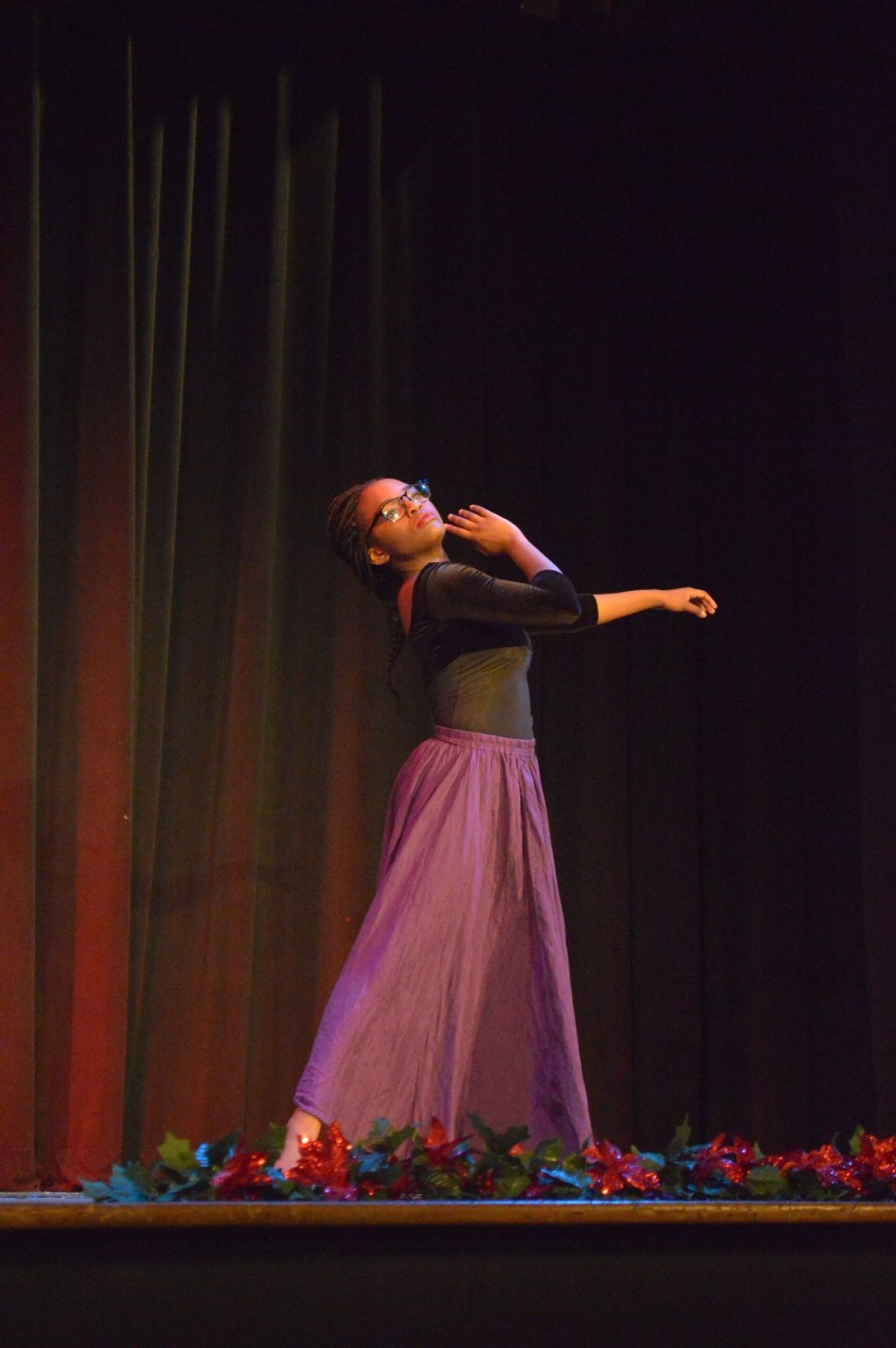 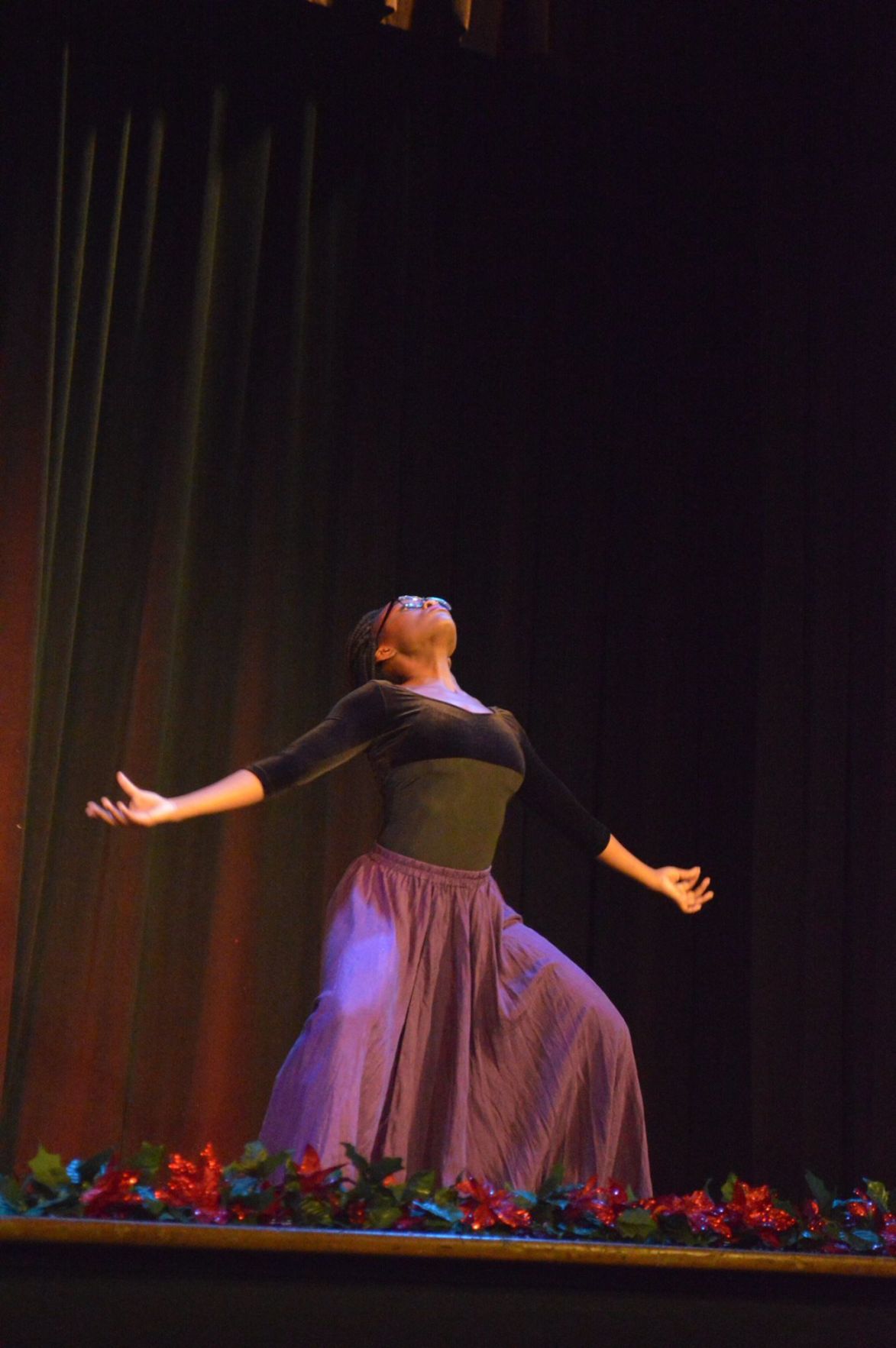 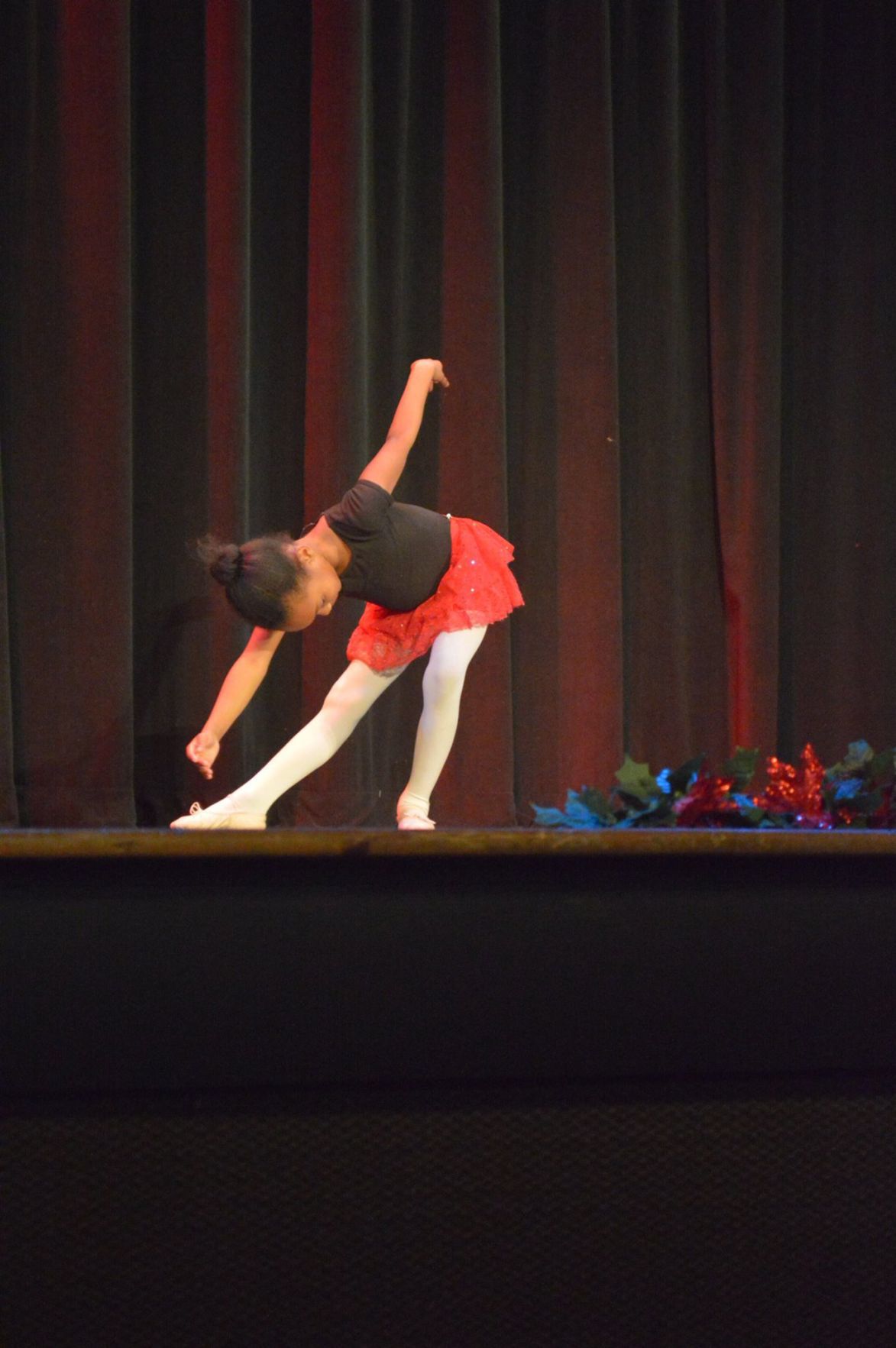 Nearly 10 years ago, Royal Expressions Contemporary Ballet founder Princess Johnson faced a dilemma. She had to plan a holiday performance for the dance company she’d built, and nothing seemed to feel right.

One of the company’s volunteers, Daniele Herbin, suggested something featuring the song, “The Christmas Shoes,” but Johnson wasn’t convinced. That is, until she heard the rest of Herbin’s story.

Herbin’s mother, Ruby Brewington, was battling colon cancer, and “The Christmas Shoes” was her favorite holiday song. Suddenly, Johnson knew “The Christmas Shoes” — which tells the story of a small child buying a new pair of shoes for his dying mother — was perfect. And though it may sound grim, the song lent to an uplifting holiday show for Royal Expressions that celebrates the love of family, the power of faith and finding healing in grief.

“The Christmas Shoes may sound like a trigger warning for those dealing with grief during the holidays, but the show is actually about coming together to heal,” Johnson said. “It’s about reflecting on favorite holiday memories with family and friends — hanging out by the fire, decorating, Christmas parties, sleigh rides and shopping.

“We take the audience through all the things that make the holiday season so special. In this, we hope to trigger happy memories and also encourage everyone to make the most of the time they have with those closest to them. We welcome our audience to smile, laugh, and cry throughout the show. We want them to feel and take time to heal.”

In the song, the young child is helped by a man in line with him at the store who offers to pay the remaining bill for the shoes when the little boy realizes he doesn’t have enough money. In that moment, he realizes that the holiday isn’t about presents, but about showing love and compassion for others. The Royal Expressions production tells the story from the child’s point of view, interspersing other holiday songs within the telling.

The company took last year off from the production to focus on a fundraising campaign. While that effort is still ongoing — Johnson hopes to meet the $25,000 goal by Dec. 31 — she knew they had to resume performing “The Christmas Shoes” this year.

“I announced that we would bring ‘The Christmas Shoes’ back and immediately jumped into action in planning the show,” she said. “It’s really like riding a bike — we just pulled out our old plans and choreography and got to work. The energy at the studio is contagious. Kids who stayed and have done the production for several years are really taking ownership and leadership. They are executing their choreography like never before. They don’t take for granted that this show is happening again, and it shows. Our new students are familiarizing themselves with the story and the magic of ‘The Christmas Shoes’ and are loving every minute of it. I really believe this is going to be our best run. This break may have been just what we needed.”

And for Johnson, the return is especially sweet, as it allows her to continue to celebrate the legacy of Brewington, who was there to see her daughter and granddaughter perform in the first production of “The Christmas Shoes” in 2012. She died six months later.

“Ruby Brewington was a special woman full of love,” Johnson said. “She had 10 children. Her cancer diagnosis impacted a lot of people, including her children and the community she served. She loved to give back and give love.

“’The Christmas Shoes’ takes time to encourage others to do the same,” Johnson said. “We all have limited time on Earth, and our legacy is not in the things we have, but in the things we do to leave a positive impact for generations to come. Her children have continued her legacy by establishing Ruby’s Kids, a 501© 3 that seeks to give to families in need. We will be partnering with them this year to collect toys and clothing for children this holiday. Those toys will be on display in our iconic shopping scene and given to Ruby’s Kids at the end of the show.”