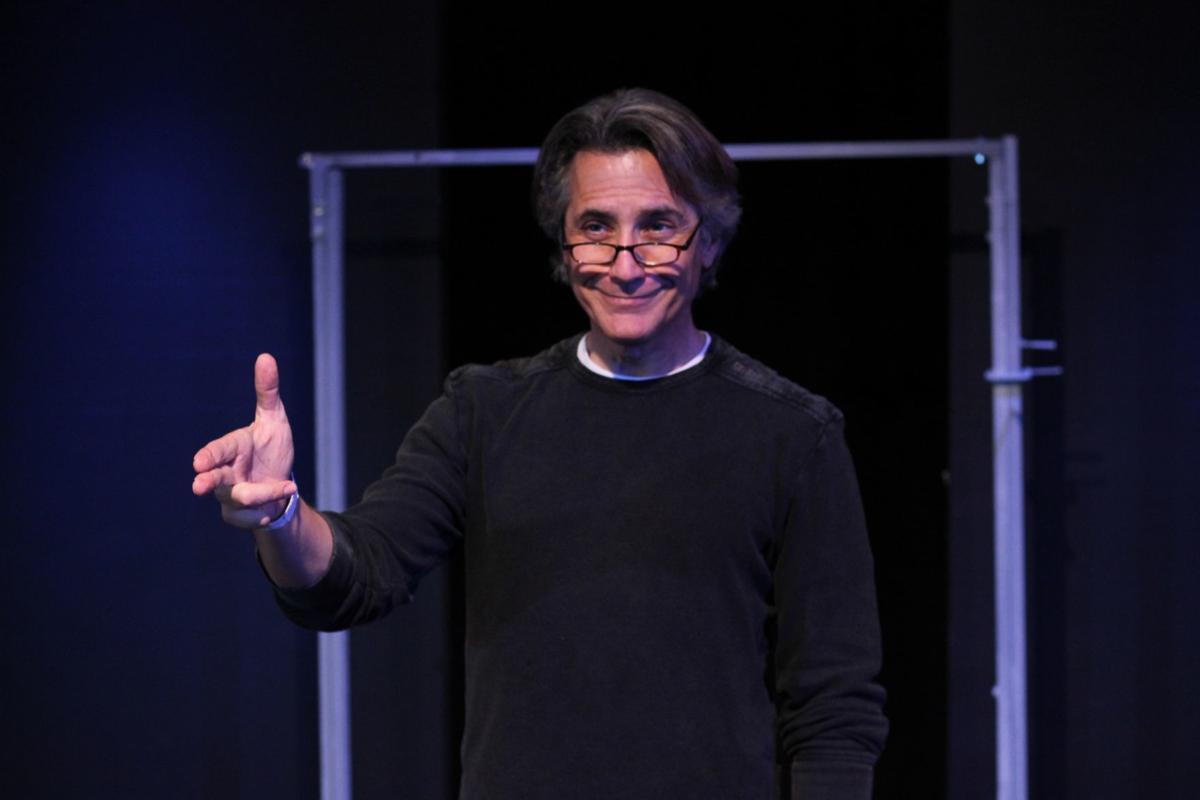 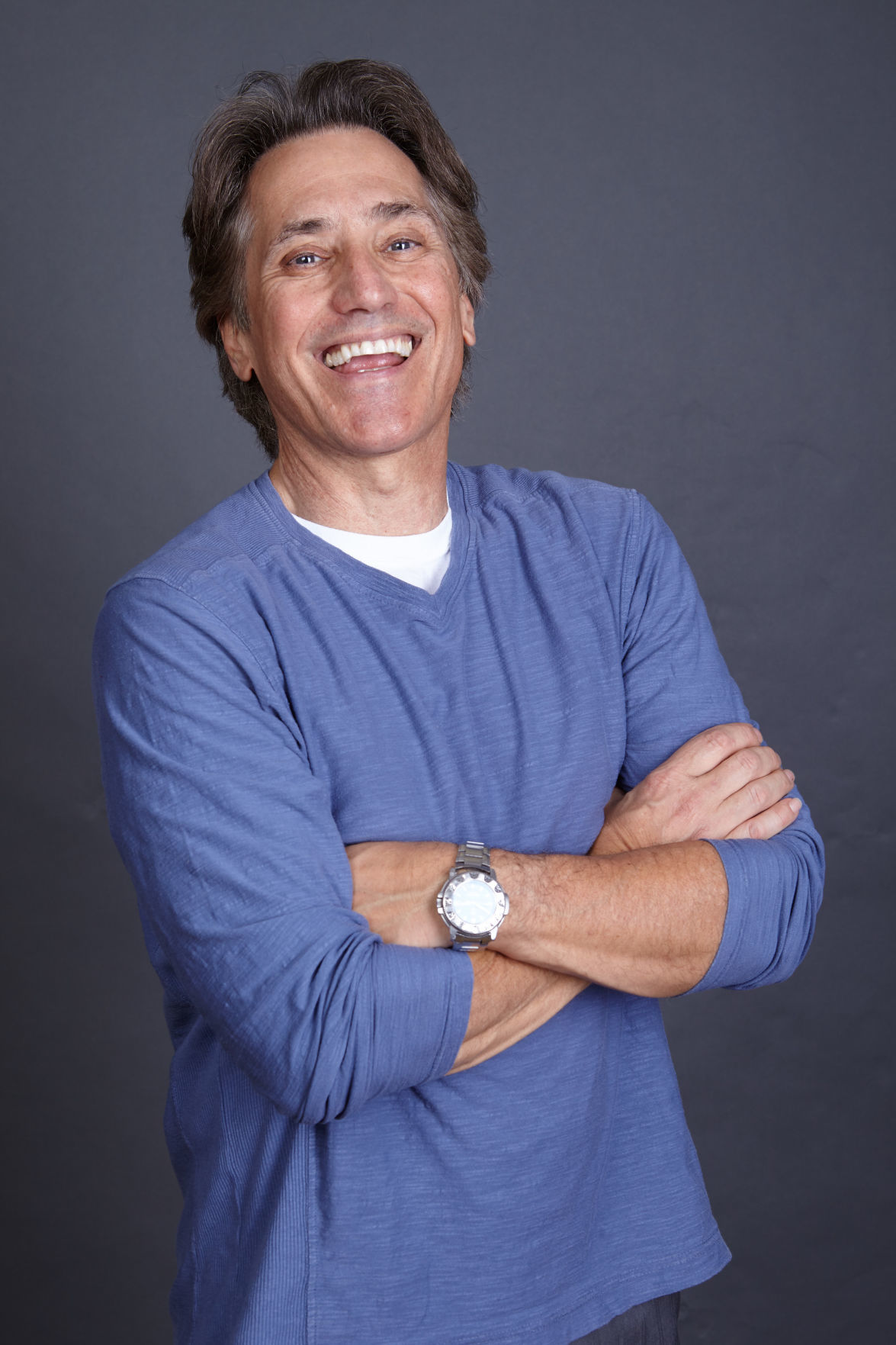 Robert Dubac brings his thought-provoking one-man comedy show “The Book of Moron” to Odeon Theatre in Greensboro on Jan. 17-18 for three performances.

Robert Dubac brings his thought-provoking one-man comedy show “The Book of Moron” to Odeon Theatre in Greensboro on Jan. 17-18 for three performances.

Imagine waking up with no memories, experiences or preconceived notions to color how you experience the world. How might your perceptions be different — and what hilarious things might you inadvertently say?

Actor, writer and humorist Robert Dubac explores these questions in his one-man show “The Book of Moron,” and on Jan. 17 and 18, he will bring this off-Broadway hit to Greensboro for three live performances.

“The Book of Moron,” Dubac said, is designed for laughs. There are no dramatic pauses, just wall-to-wall humor. But although his presentation draws certain elements from stand-up comedy, he said he made a deliberate choice to present this material as a comedic play rather than a stand-up routine.

“Stand-up has become so ubiquitous, and it’s hit a ceiling,” Dubac said. “There’s nothing more you can do with it. That’s not to demean it, but this is as good as it’s going to get. ... Stand-up audiences are thirsty for this. They know they want something more.”

“The Book of Moron” aims to give them exactly that, offering thought-provoking questions alongside the belly laughs. The one-man play tells the story of a brain-injured patient who has no memory of his former life. He calls upon various personas, including his Inner Child and Voice of Reason, to help him sort out his new reality. Along the way, he asks deep and meaningful questions about what he truly believes — and why.

“I try to take these big issues and siphon them down,” Dubac said. He said he didn’t want to create something autobiographical that focused exclusively on his personal feelings. Rather, he wanted to make something universal that everyone in the audience can relate to on some level.

Despite the title, “The Book of Moron” isn’t is a spoof on religion, as many people assume. Instead, Dubac said, his show takes aim at the idea that society is being dumbed down, with a barrage of culture messages aimed at the lowest common denominator. As the play’s subtitle says, “If thinking were easy, everyone would do it.”

“Everyone, regardless of their ideology, feels that,” Dubac said. But “The Book of Moron” isn’t just a criticism of a society that spends too little time on thinking and introspection. He said it also offers a positive message about changing that equation — along with nonstop laughter.

Performing a one-man show gives him a great deal of freedom, Dubac said. “The Book of Moron” is tightly scripted, but how he delivers the lines and performs the story depends on the night. It isn’t improv, but “the audience is the second character,” he said.

“The Book of Moron” is Dubac’s latest work, joining other thought-provoking comedy productions such as “Sex, Politics ... and Other Headaches” and “The Male Intellect: An Oxymoron?”

What: Robert Dubac’s “The Book of Moron,” a one-man comedic play for thinking audiences