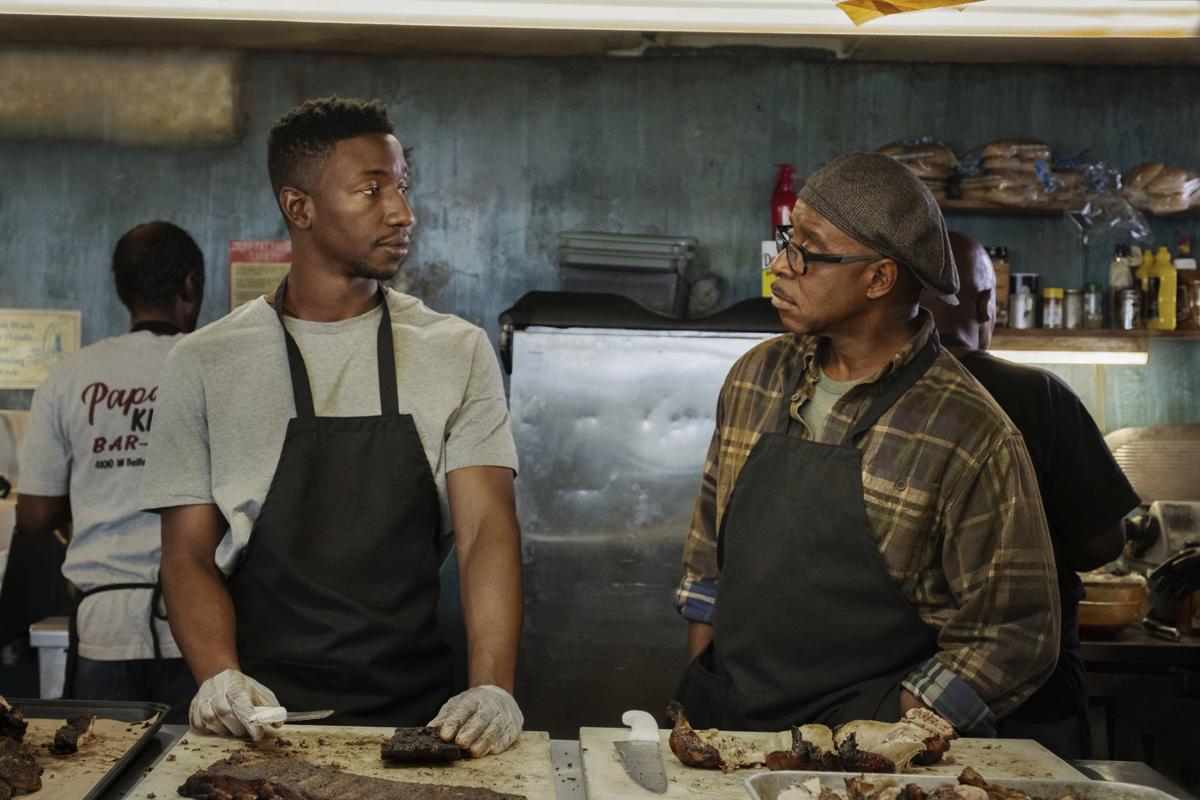 Mamoudou Athie (left) and Courtney B. Vance in a scene from “Uncorked.” 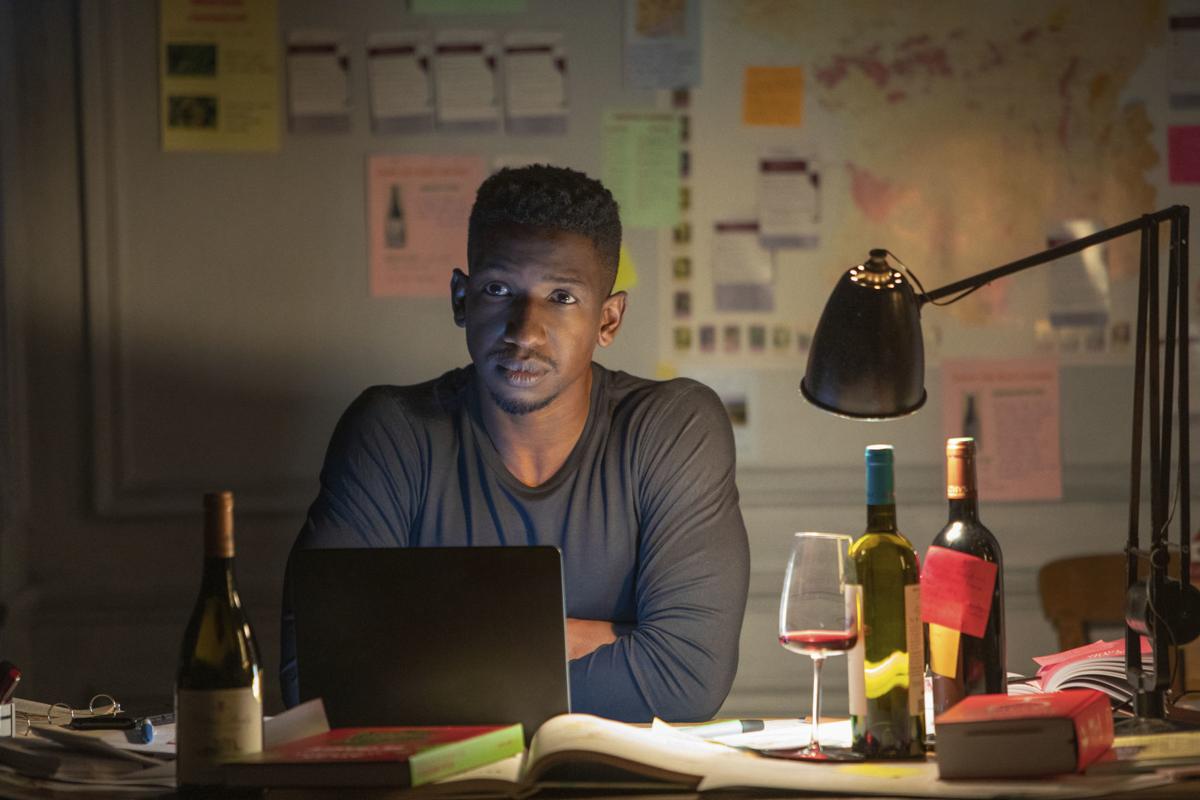 Mamoudou Athie in a scene from “Uncorked.” 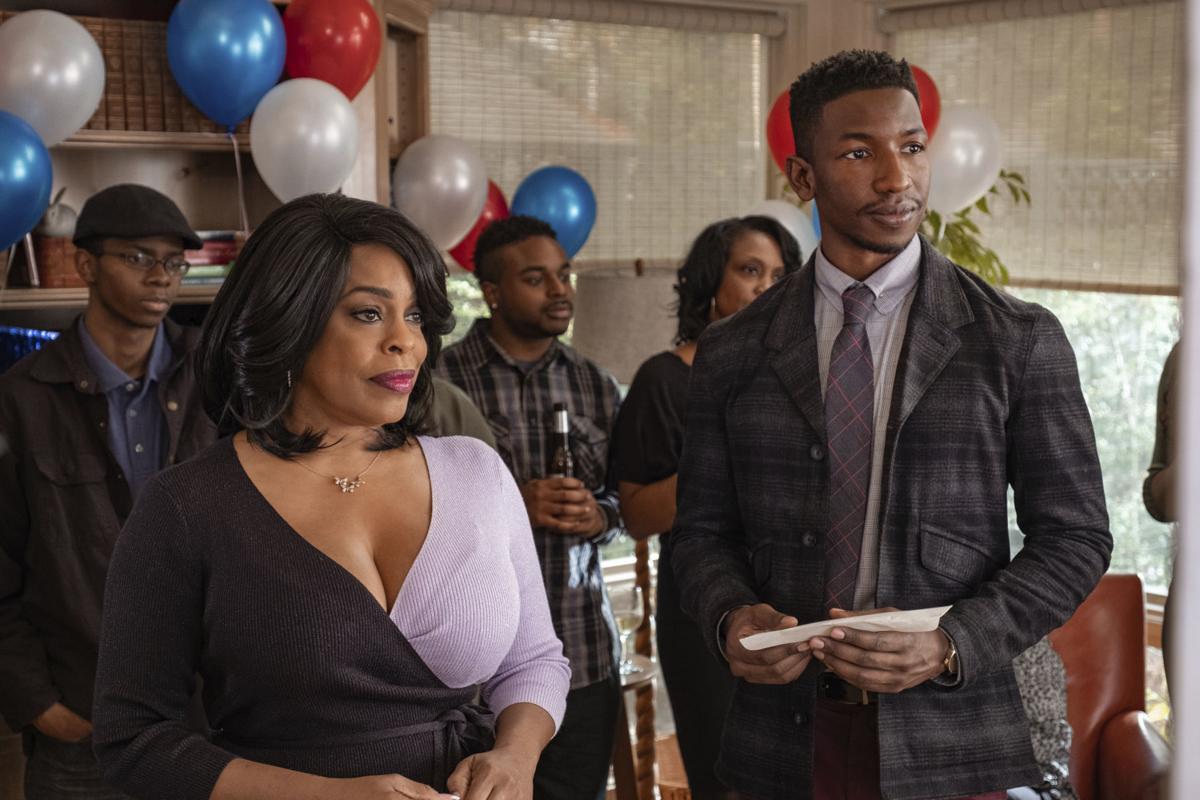 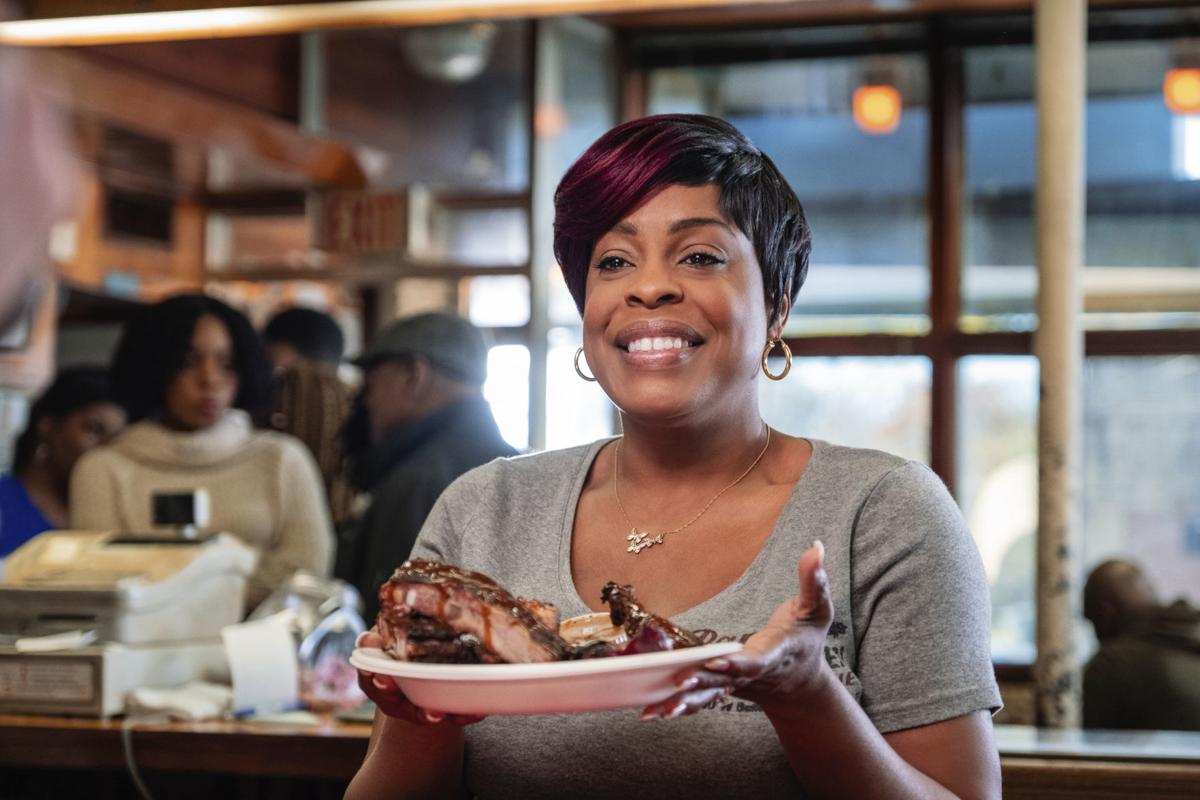 Niecy Nash in a scene from "Uncorked."

Mamoudou Athie (left) and Courtney B. Vance in a scene from “Uncorked.”

Mamoudou Athie in a scene from “Uncorked.”

Niecy Nash in a scene from "Uncorked."

LOS ANGELES — In an early scene in Prentice Penny’s debut feature, “Uncorked,” his main character Elijah is trying to help a customer who doesn’t know much about wine find the right bottle.

“Do you like hip hop?” he says. She does. And so he starts describing wines with their hip hop counterparts. Chardonnay (“the granddaddy of wine, versatile, smooth”) is like Jay-Z. Pinot Grigio is Kanye West. Riesling is like Drake.

In other words, “Uncorked,” which is streaming on Netflix, is not your typical “wine movie.”

It’s a film that is a long time in the making for Penny, who cut his teeth writing and producing television shows such as “Scrubs,” “Happy Endings” and “Brooklyn Nine-Nine.” The “Insecure” executive producer had been writing in the “voice of the show” for so long, he wondered what his own voice was. That’s when the idea for a movie came to him. And having just had a child himself, he decided he wanted to make something about fathers and sons.

“Men of color father-son stories are usually about the father being absent and that being the source of conflict, as opposed to them just figuring it out as men,” Penny said. “I wanted a film that felt more like that.”

In “Uncorked,” the father Louis (played by Courtney B. Vance) owns a barbeque restaurant in Memphis which he’d like to pass onto his son Elijah (Mamoudou Athie). But Elijah has other plans and wants to study to become a master sommelier.

“I wanted it to be something where you don’t typically see a lot of people of color,” Penny said of Elijah’s career of choice. “We had a black president, of course we could have a black sommelier, but for the father he just can’t wrap his head around why you would do that over this.”

It was directly inspired by his own relationship with his father, who once upon a time had wanted Penny to take over the family furniture business. Penny had dreams of Hollywood though.

The uniqueness of the story also made it a hard sell in Hollywood, but the script struck a nerve with the actors who read it.

“All the actors of color who read it were saying ‘I’ve never gotten a chance to make a movie like this.’ Like, seeing a black man riding on a bike through Paris in an American movie. Or walking through the Musée d’Orsay with all these priceless works of art,” Penny said. “I don’t see those images in American movies.”

Athie also said that the depiction of the family unit was also something that excited him.

“It’s a love story about family,” he said. “I think we could tell more stories about black families in that way.”

They’d secured some money from Argent Pictures but were going to have to make some concessions — like maybe considering Napa instead of Paris — to hit the budget. But when Netflix boarded, the game changed and suddenly Penny had enough for that trip to France. His six years of work were finally paying off.

The film was all set to premiere at this year’s South by Southwest film festival too. They planned to take full advantage of the barbecue options in Austin, Texas, as a perfect tie-in. But the festival was canceled even before much of the country was being told to stay at home.

“In my mind I understand it, but my heart breaks,” Penny said. “Obviously there are things a million times more important going on in the world right now. But you want to watch it with an audience and see it with people.”

Still, he’s “happy people will get to see it in their homes.”

As for what wine to pair with the viewing? Penny said not to stress.

“They should crack open any wine they have closest to them and enjoy it,” he said. “Whatever you like, crack it open, crack open two of them and go to town.”

Where to watch: Netflix