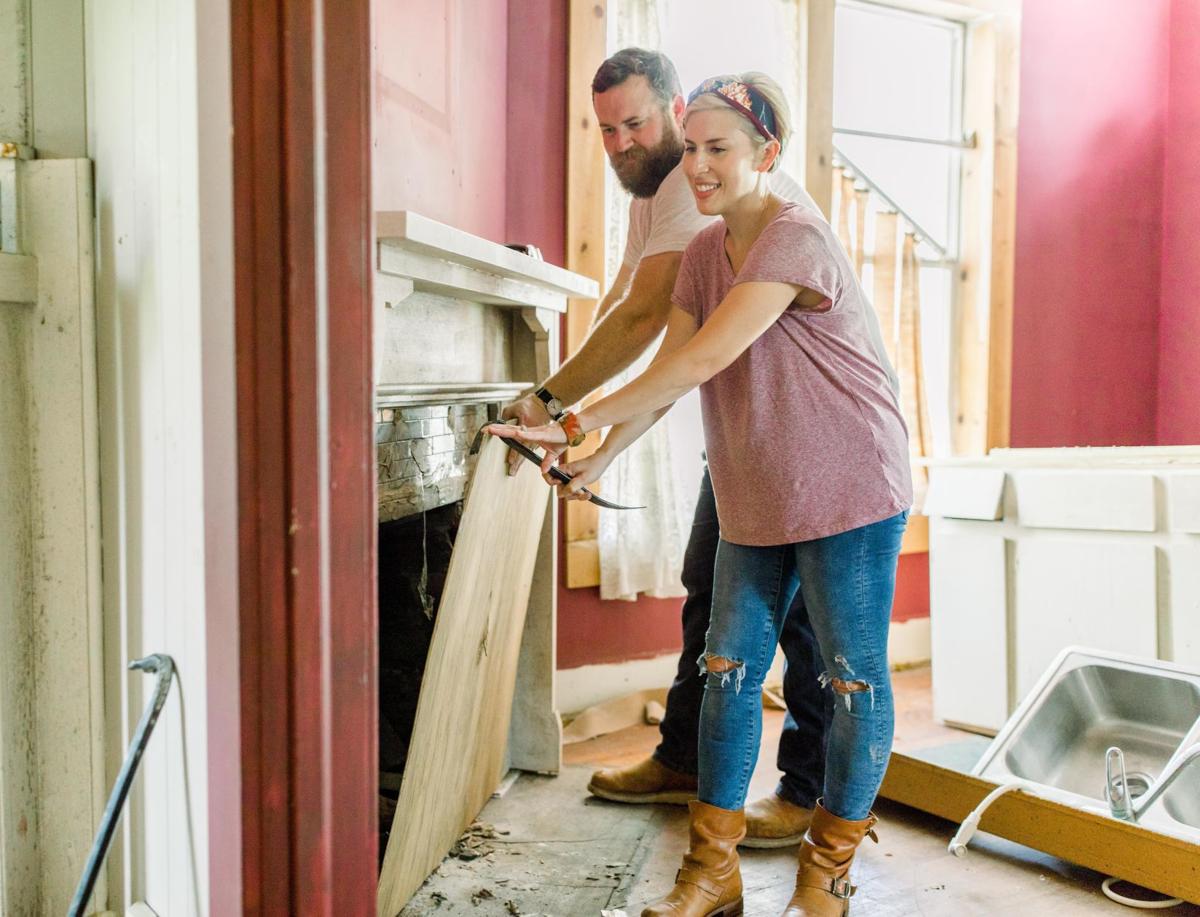 “Home Town Takeover” with Ben and Erin Napier will be airing along with other shows as part of “Mom-a-Thon,” HGTV’s gift to mothers. 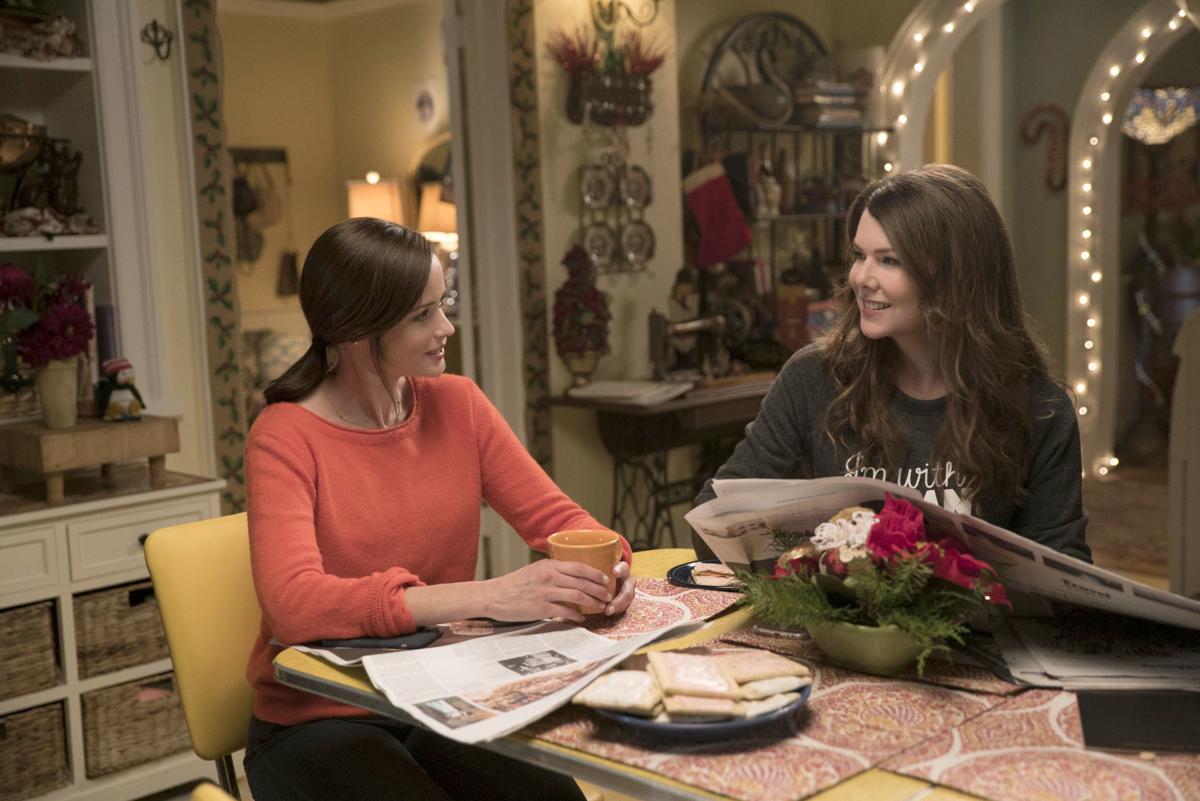 Alexis Bledel (left) and Lauren Graham in a scene from “Gilmore Girls: A Year in the Life.”

“Home Town Takeover” with Ben and Erin Napier will be airing along with other shows as part of “Mom-a-Thon,” HGTV’s gift to mothers.

Alexis Bledel (left) and Lauren Graham in a scene from “Gilmore Girls: A Year in the Life.”

Whether you’re sheltered in place with mom, connecting with her on Zoom or just holding her close in your thoughts, you might want to sneak a TV show or two into your Mother’s Day plans.

With that in mind, here are a few options. They include three program events specifically debuting on Mother’s Day this Sunday, and a couple of binge-streaming options that have been around for a while:

”The Disney Family Singalong: Volume II.” What a simple, yet incredibly fun, idea. Round up some celebrities — along with their families — to perform classic Disney tunes in their homes, while encouraging viewers to give their own vocal cords a workout.

We don’t know what will make the song list this time around, but we’d be disappointed if it didn’t include “Baby Mine,” the touching lullaby sung as Dumbo is cradled in his mother’s trunk. Which reminds us, “Dumbo” — both the old and new versions — are available on Disney+. (7 p.m., ABC).

It all culminates with the new special “Renovate Like a Mother,” featuring expectant mothers Jasmine Roth and Mina Starsiak Hawk. During the self-shot program, Jasmine shares her own pregnancy footage, and Mina chats about her IVF journey and second pregnancy. (7 a.m.-9 p.m., HGTV).

”Call Your Mother.” Hearty laughs mix with warm memories in this timely documentary featuring interviews with comedians who discuss the bond they share with the parent they credit with being their greatest inspiration.

”Babies.” Both longtime mothers and moms-to-be will appreciate this lovingly crafted, six-part documentary series. It follows 15 infants over their first year, while providing commentary from neurological and behavioral experts who reveal how infants figure out and navigate this strange world they’ve entered.

We could have done with a little less science and lots more footage of tiny, adorable tots as they bond with their parents. But “Babies” has its fair share of delightful rewards. (Streaming on Netflix).

”Gilmore Girls.” It was the preeminent mother-daughter TV series of its time and Amy Sherman-Palladino’s dramedy remains fresh and lively in a second, or third rewatch.

You can start at the very beginning with the season 1 pilot, or skip ahead to 2016’s four-part revival, “Gilmore Girls: A Year in the Life.” (Streaming on Netflix). If you don’t have Netflix, you can catch reruns starting at 3 p.m. weekdays on UPTV.

Bonus selection. In what could be construed as a demented joke, IFC is airing the 1981 film “Mommie Dearest” all day long on Sunday. It might be worth watching Joan Crawford (Faye Dunaway) in terrifying action, if only to help you realize that your mom isn’t that bad, after all.