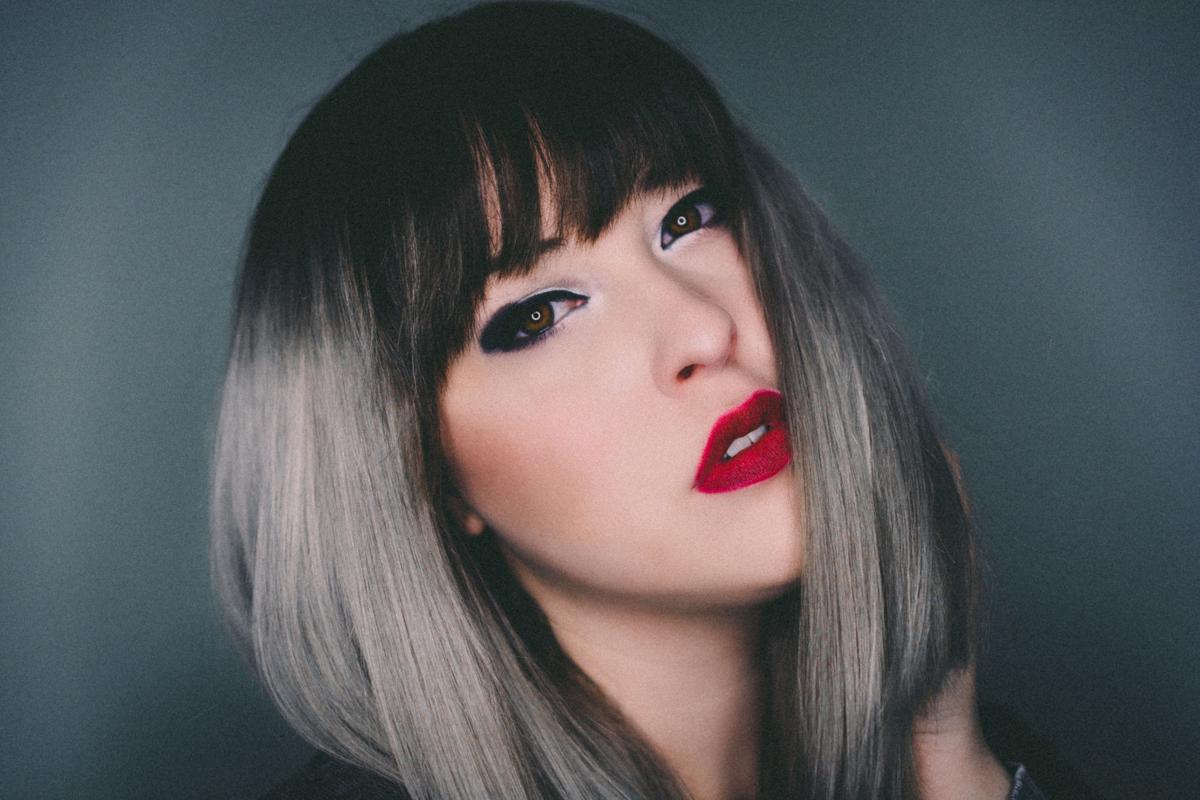 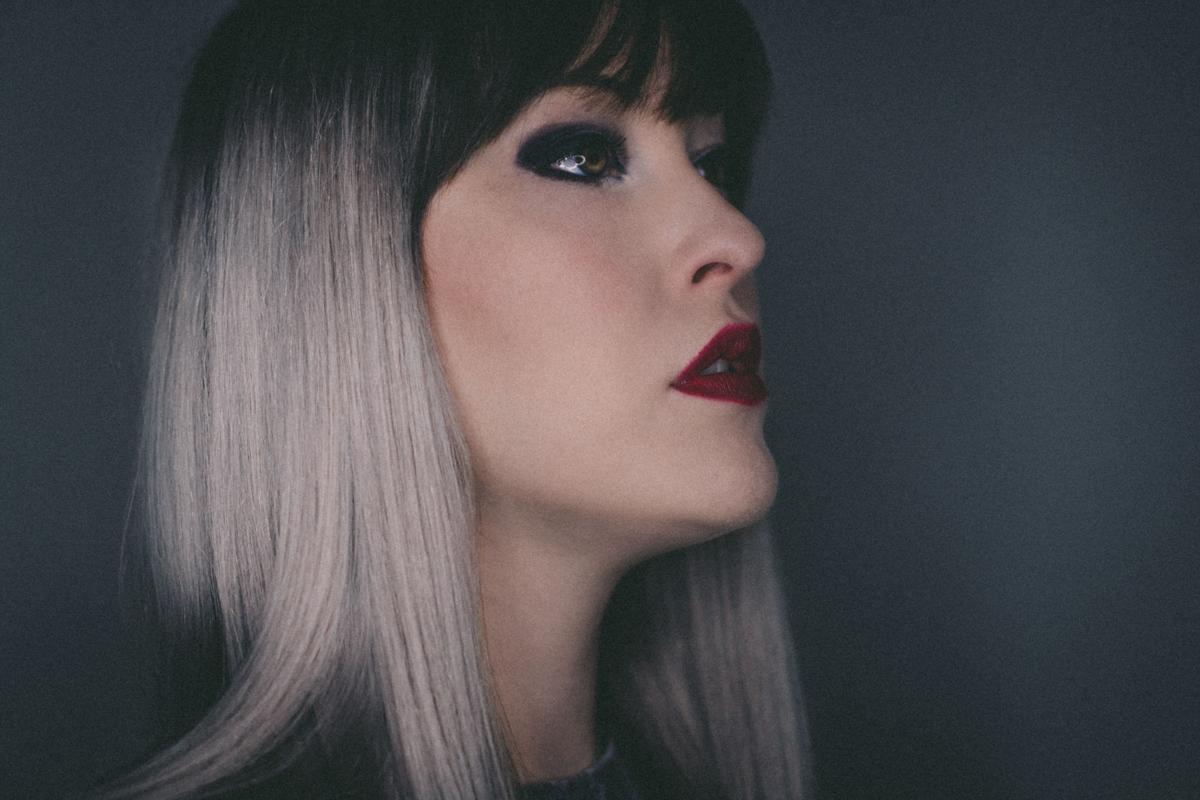 For Lauren Light, songwriting is a collaborative process that crosses borders.

Light, who lives in Lexington, recently spoke about her writing process, along with her love of “Grease” and what it was like performing in a place that memorialized dearly departed dogs.

As a little kid, I always wanted to be a singer. I didn’t know what that even meant, but I just knew that I loved singing, and I would sing around the house, just blaring. I’m sure my parents loved that. And I thought maybe there could be a career path behind that, and I started writing my own music. I never really had a plan B.

I definitely listened to a lot of Alanis Morissette, Blondie, Billy Joel, Queen, Jason Mraz, the whole spectrum. I’m also a big fan of Motown and a lot of 1950s, 1960s music. And I love Top 40 music.

I love to start off with fleshed-out production first, and then I write melody and lyrics to what’s already there. I used to write by myself only, but I feel the better ideas come when I’m in a space with another co-writer, and it seems to make the idea twice as good than if I had just written it by myself.

I go out to Los Angeles every once in a while, and have written and performed with people from all over the world because of that. And it’s been a blast the last couple of years working with those people.

Have you done work producing?

I have. Am I the best at it? No. But there’s one song I released, called “Walking After Midnight,” that’s me fully producing. But I usually leave it to the people who are amazing at it.

If you could open a show for any artist, who would it be and why?

Honestly, it would probably be Kelly Clarkson. I’ve always loved her. She has a very strong female voice. A lot of her stuff is extremely inspirational, put to a pop beat. And that’s exactly what I like doing as well.

Do you sing karaoke or sing in the shower?

If you give me any chance to sing “Grease” with a whole group of people, I’m there. That’s one of my favorite things that I used to do all the time with a group of my friends. “Grease” is my favorite movie of all time. We actually, in our show, do a re-invented cover of one of the “Grease” songs, “You’re the One That I Want.” It was the first movie I saw that had music incorporated that didn’t feel cheesy.

What’s your favorite song to perform?

Recently, I released a song called “Another Day.” It’s a song that’s about never feeling alone. It’s gotten a good reception. And I just get to sit down, and it’s just me and the piano.

There was a very interesting venue I played one time called the Dead Dog Saloon, which was in South Carolina. And hearing that, I didn’t know what I was going to be walking into, but I was assured it was fine.

It was kind of weird, but also really sweet.

What’s next for you?

I have a new album I’m working on. We’re hoping it will come out in September or October, but I’m planning to do one of the first singles from it in July, so I’m excited about it. I haven’t done a full-length album since 2015.

I’m also doing some collaborations and will be featured on some other artists’ songs.

Lauren Light was nominated for this questionnaire by William Nesmith. To read that his feature, go to greensboro.com/gotriad.