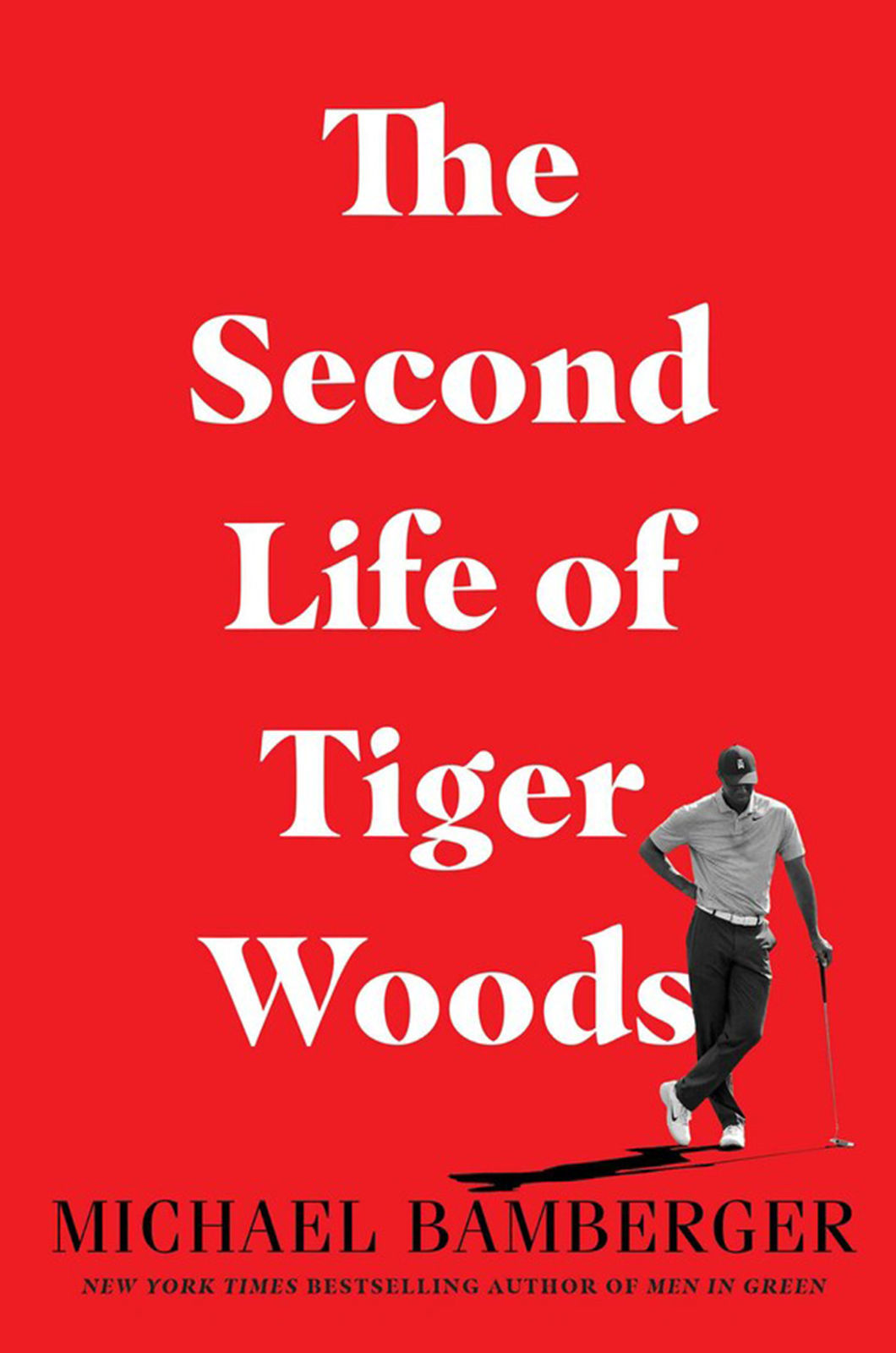 “The Second Life of Tiger Woods” by Michael Bamberger.

Tiger Woods, much like Michael Jordan before him, once occupied a unique space in the American sports psyche. He was an omnipresent figure who a captivated audience watched under a microscope for decades, but about whom relatively little was known beyond his athletic excellence and a carefully crafted persona packaged in advertising campaigns.

Although he’s never been the subject of anything like “The Last Dance,” the 10-part documentary about Michael Jordan that has been a (selectively) revealing look at the iconic basketball player, the illustrious golfer has been in the spotlight in recent years in ways that have been unpleasant and uncomfortable.

When that veneer is lifted ever so slightly, it feels important, even exhilarating, like one is being let in on a secret, even if it’s a book or piece of media available to anyone interested enough to explore it. It’s the act of learning something resembling the truth about someone who, for all his fame, has spent much of his public life trying to prevent it.

In Michael Bamberger’s book, “The Second Life of Tiger Woods,” readers are provided with an in-depth look at the most recent stage of Woods’ career, many years removed from the height of his unprecedented golfing prowess and left to reconcile with an undesirable predicament, one largely of his own doing.

Tiger Woods was a phenomenon whose presence transcended his sport and even the sphere of athletics. He dominated golf in a way no one ever had, winning 14 major championships in an 11-year stretch. His success and his background, as a man of African American and Thai descent, made him a marketing force and a broader cultural icon, jolting a niche, stuffy, almost entirely white sport.

The pedestal he and his accomplishments took years to sculpt crumbled in mere days. His breathlessly publicized string of marital infidelities sullied his image as a role model. Over the years that followed, Woods’ body began breaking down in a way that major surgery after major surgery couldn’t seem to repair. His career started to founder. He reached a nadir in May 2017, when he was arrested near his home in Florida for driving under the influence of drugs.

That ordeal serves as the opening for Bamberger’s book, the once-incomprehensible low from which Woods would ultimately recover not even two years later when he won the Masters, his first major victory in 11 years. The years leading up to that unfortunate night, Tiger Woods’ storybook comeback and everything that followed it are chronicled in a detailed and nuanced way by an author in Bamberger who has closely covered Woods for decades, a level of familiarity and intimacy that comes through in his reporting.

It’s a story with a more narrow focus than Jeff Benedict and Armen Keteyian’s excellent 2018 biography (simply titled “Tiger Woods”), making it a less gripping read, but one that provides readers with a closer, more layered look at an intentionally ambiguous figure.

Although Woods declined to be interviewed for the book, Bamberger does an excellent job of delving into the golfer’s damaged psyche. He deftly answers a central question of Woods’ downfall, which is how such a preternaturally focused and controlled individual on the golf course could be so reckless away from it? It’s here that a convincing link is drawn between the two, namely with a certain soullessness and lack of empathy on Woods’ part. As Bamberger wrote, “Whatever character defects he (Woods) might have had, they were useful on Sunday afternoons.”

Many of Tiger Woods’ shortcomings and incidents are treated carefully, smartly and diligently, from his sex addiction to his 2017 arrest. Salacious as some of that material may be, it is handled responsibly and presented in a thoughtful way.

The first part of the book — which chronicles Woods’ fall and how he attempted to recover from it — does falter at times, though.

About 10 pages is spent on Woods’ various rules violations, undoubtedly a notable story for golf purists and those deeply embedded in the sport, but a relatively uninteresting subplot for others, especially when the subject is as complex and captivating as Tiger Woods. There are some sharp, awkward transitions, as well, like when discussion of those golfing faux pas gave way to a section of the book on speculation surrounding the increasingly bulky Woods and the use of performance-enhancing drugs. This was maybe the book’s greatest flaw — jumping back and forth in a way that made it confusing and even unenjoyable for the reader.

The book’s second section, largely surrounding his Masters triumph in 2019, is known to anyone with even a casual interest in sports, but Bamberger’s knowledge of the sport and its countless wrinkles brings that moment and the challenges it presented to life. It was a tale not just with what Woods was doing on the course, but what it meant when viewed through the larger prism of his life and career. He was, as the author wrote, “trying to reclaim a lost life while starting a new one.”

Perhaps the richest, most insightful material comes in the book’s final part, which examines the aftermath of his Masters victory and who he is now, both as a man and a golfer. He’s no longer the indestructible, imposing, untouchable figure who overpowered golf in a way no one ever had before him. Now, he’s in his mid-40s, a father of two and someone whose mistakes and failures have been broadcast to the world in a painful, jarring manner. There’s ample evidence he has changed, namely in the way he interacts with fellow players, reporters and even strangers.

“Our human instinct is that we want to support people in trouble,” golfer Rory McIlroy said in the book. “We want to help. With Tiger, people don’t feel like they’re on the outside looking in anymore.”

As Bamberger noted, we don’t truly know if Tiger Woods truly is better, as good as he may sound and look. But as his book details, the fact it’s even a question and the fact that an unapproachable figure has become something resembling a human being stands as one of his greatest accomplishments yet.: