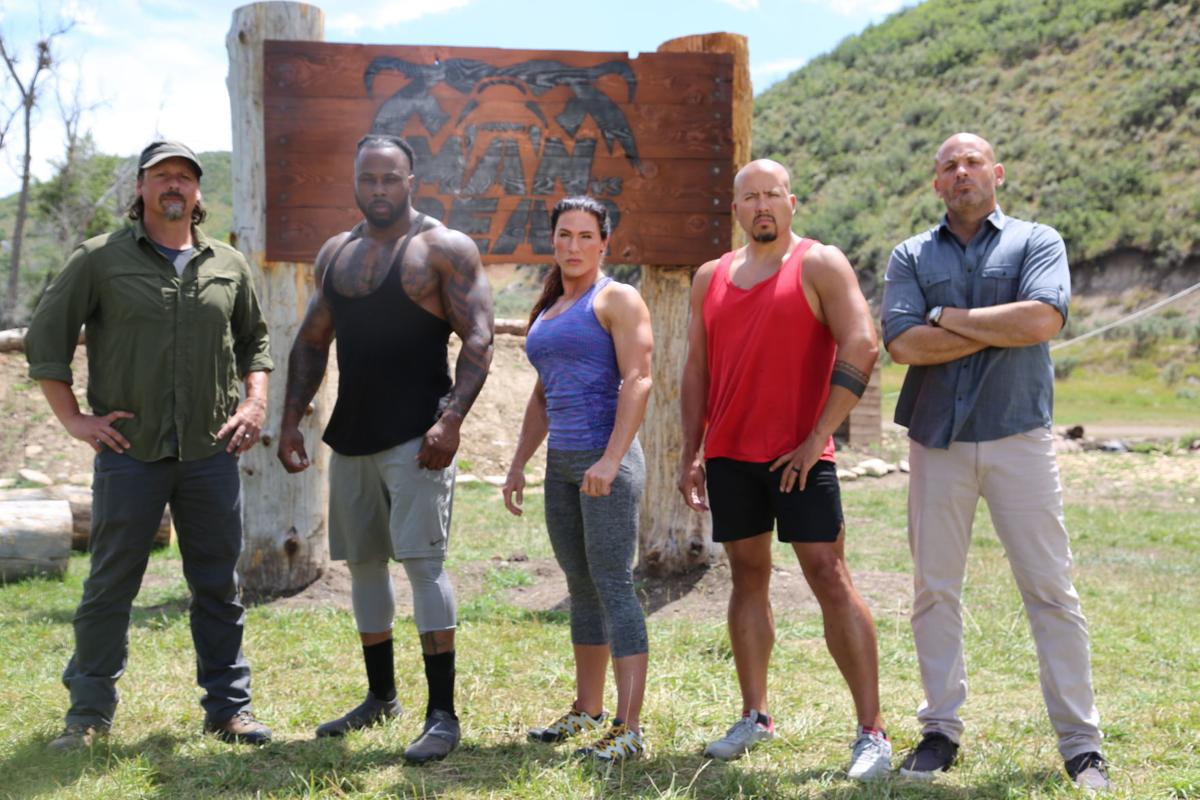 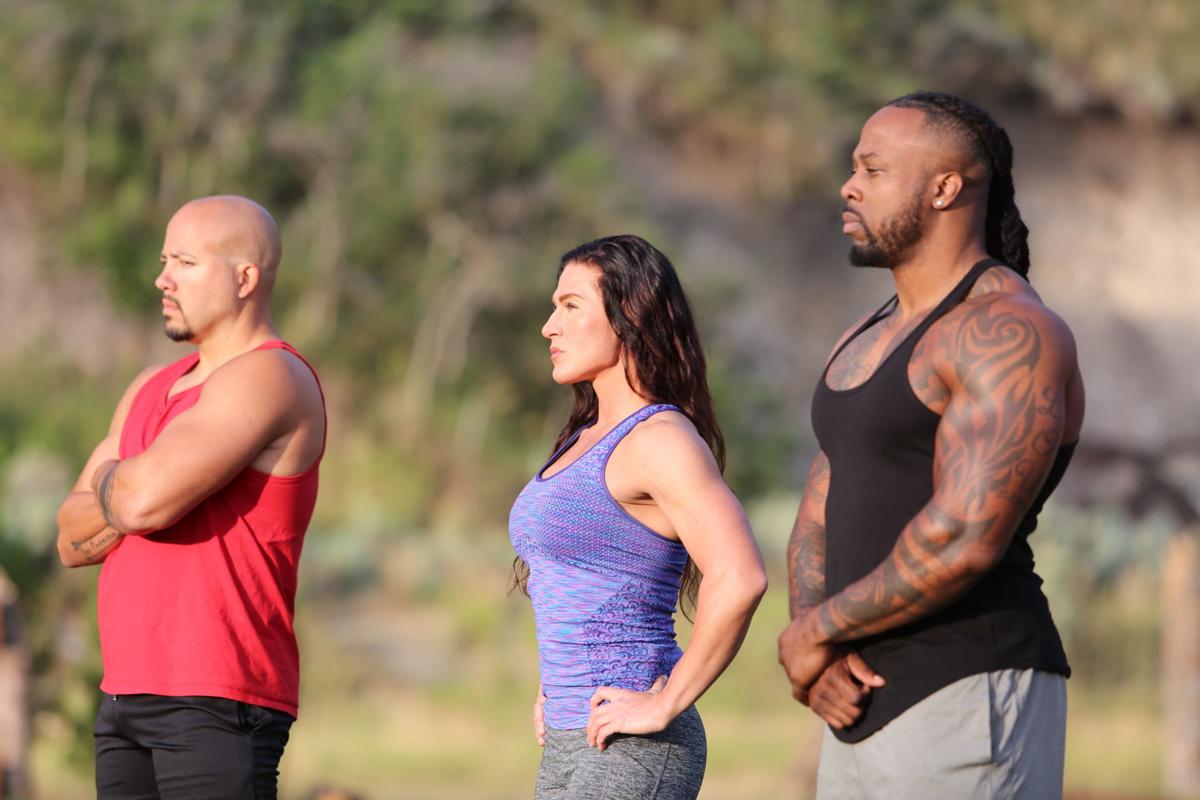 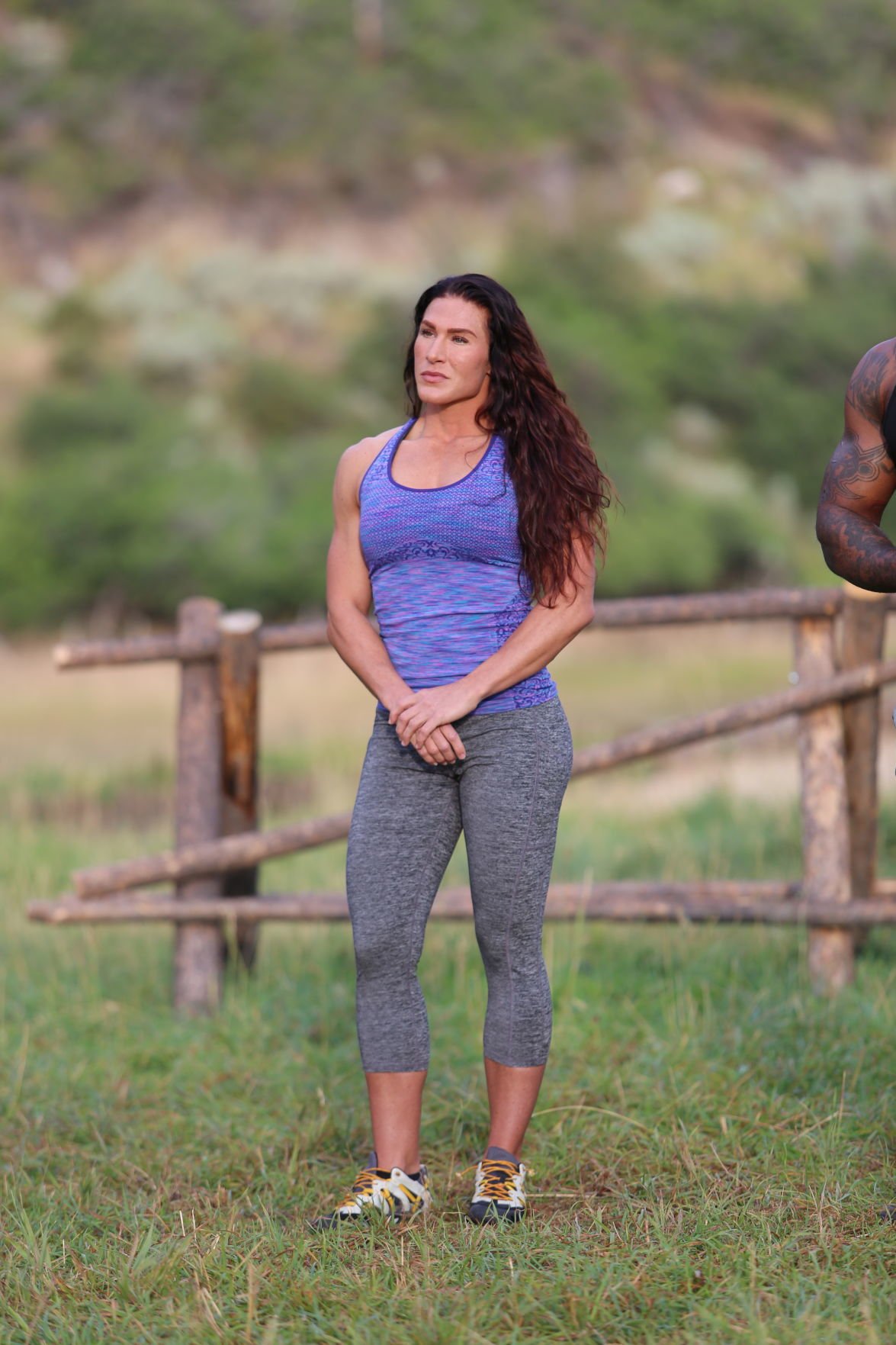 Greensboro firefighter Hannah Johnson, 36, is among the competitors on “Man vs. Bear,” which airs at 9 p.m. Wednesdays on Discovery Channel.

Greensboro firefighter Hannah Johnson, 36, is among the competitors on “Man vs. Bear,” which airs at 9 p.m. Wednesdays on Discovery Channel.

A Greensboro firefighter takes on huge grizzly bears in the latest episode of a new reality competition on Discovery Channel.

Hannah Johnson, 36, is among the competitors on “Man vs. Bear,” which airs at 9 p.m. Wednesday, Discovery Channel said in a news release.

Challenges, including tug-of-war, tree climbing and an eating contest, are based off the bears’ natural instincts and predatory skills, according to the release.

Each week, three grizzlies — Bart, Honey Bump and Tank — will face off against three new human competitors at their Utah sanctuary.

All three are rescued bears that would no longer be able to survive in the wild on their own, according to the show’s website. The bears have been cared for by Doug and Lynne Seus for two decades on a sprawling section of protected land, according to Discovery Channel.

Each episode features five challenges. In the final round, the top two competitors face off against the 8-foot-6, 1,400-pound grizzly bear Bart. At the end of the day, the human competitor with the most points will be named champion.

At the end of the season, the three competitors with the most points will return for a final showdown with their ursine competition.