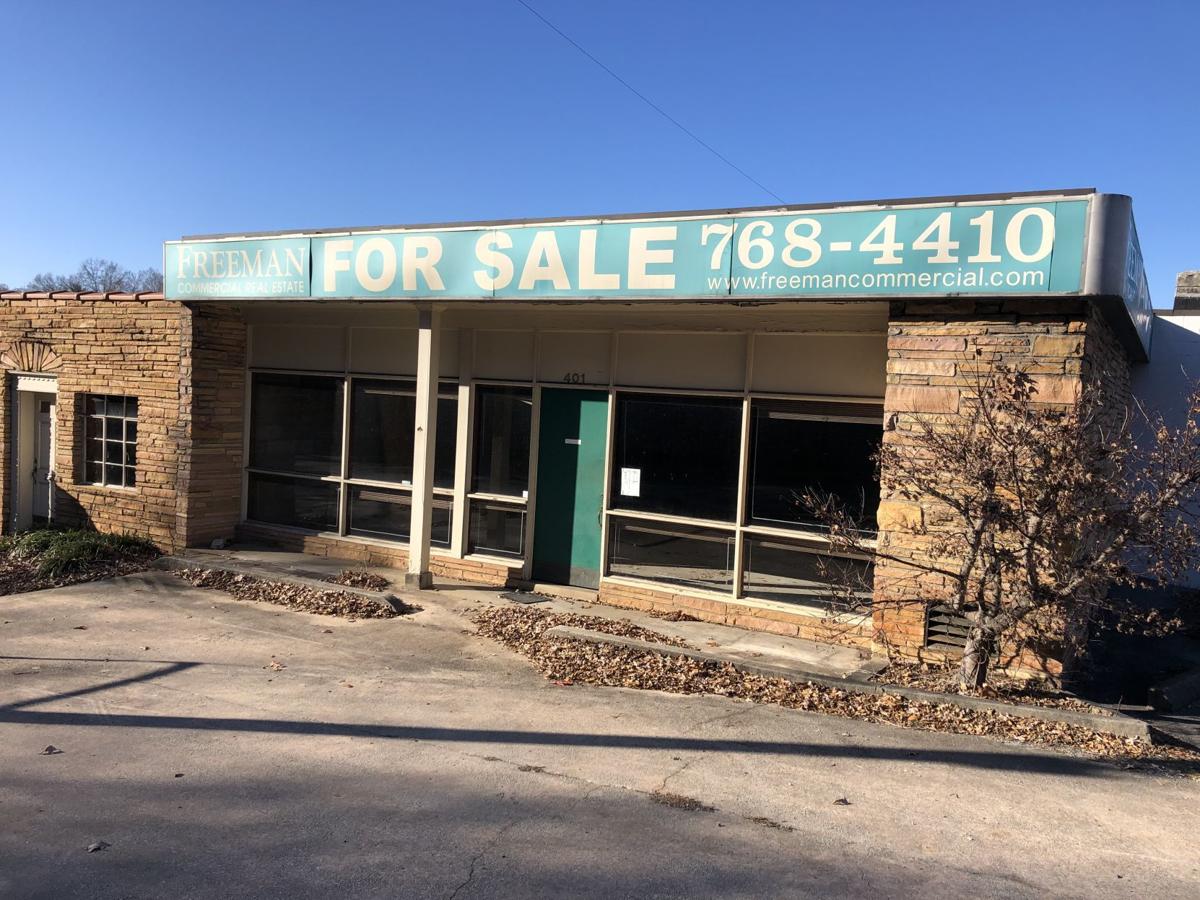 Lavender and Honey plans to open a bakery and cafe in this building at 410 West End Boulevard in the summer of 2020. 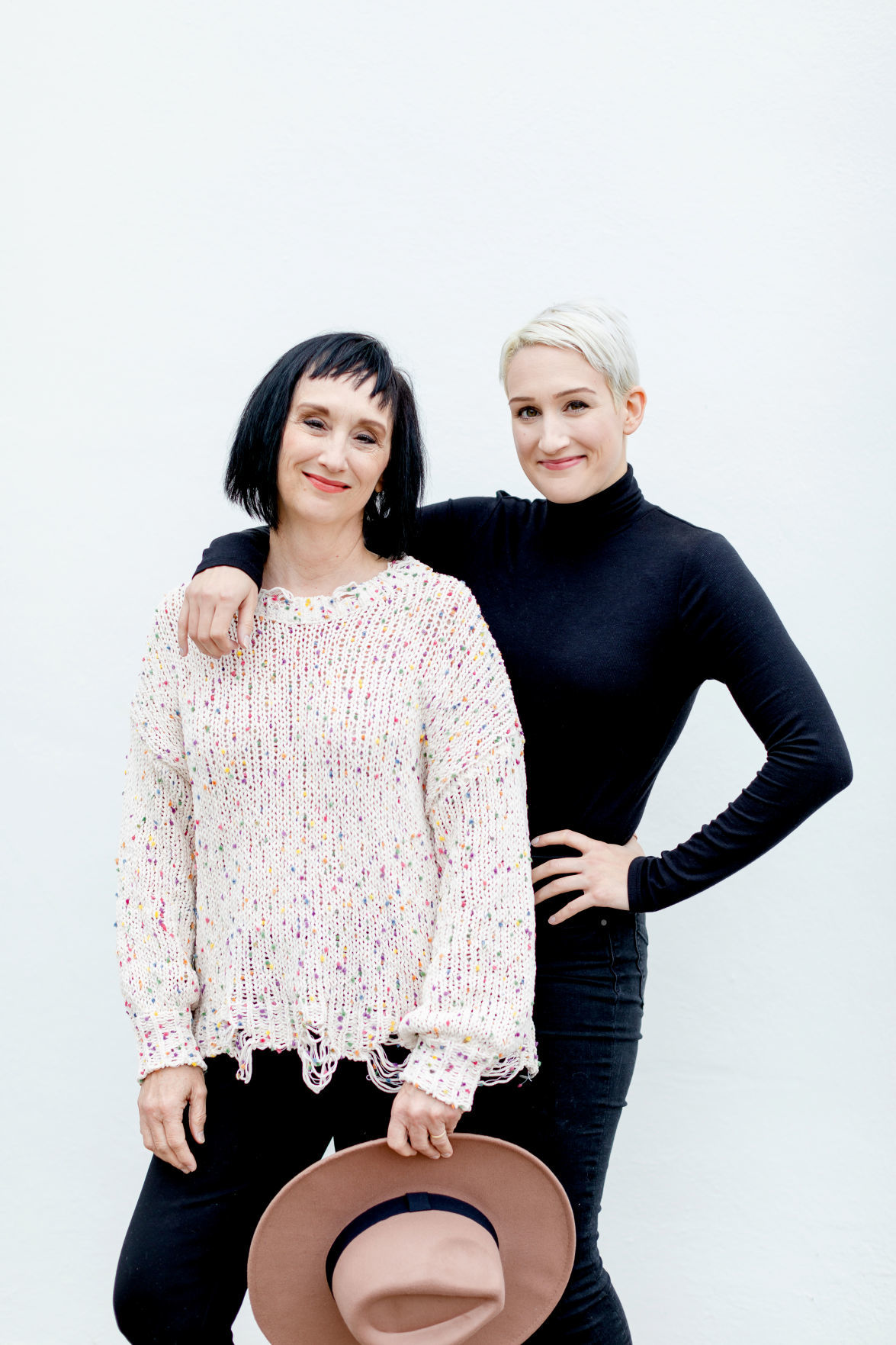 Lavender and Honey plans to open a bakery and cafe in this building at 410 West End Boulevard in the summer of 2020.

Lavender and Honey Kitchen, a popular local bakery business, plans to open a retail location and café at 410 West End Blvd., next year.

Mother and daughter Naomi and Natalie Gingerich have been selling their baked goods for the past two years at Cobblestone Farmers Market and other outlets for local foods.

The new 2,000-square foot space — just a short hop from Hanes Park — will have a full commercial kitchen and dining room that can seat up to 70 people.

“There’s a lot of work that needs to be done on the building,” Naomi Gingerich said, “but we hope to be open by summer.”

Lavender and Honey currently uses Beta Verde commercial kitchen to make a variety of cakes, pies, cookies, bread and pastries, many based on recipes from the Gingerichs’ Mennonite/Amish heritage. “Our Amish cinnamon rolls are the thing we were known for initially,” Gingerich said. “But our cakes and pies have really taken off.”

Lavender and Honey uses flour from Lindley Mills, locally milled in Graham. “And not everything is organic, but we use a lot of other organic ingredients,” Gingerich said. “The other thing about is we are very seasonal. You won’t find strawberry pies in December. We like to use what’s in the farmers market.”

In addition to baked goods, the Lavender and Honey shop will have a full line of coffee and espresso drinks using Counter Culture Coffee, based in Durham.

Gingerich said that after a few months, she and her daughter would like to expand the menu and other breakfast sandwiches in the morning and soups, salads and sandwiches at lunch.

They also probably will apply for a wine and beer permit. The space also may be used for baking classes and special events.