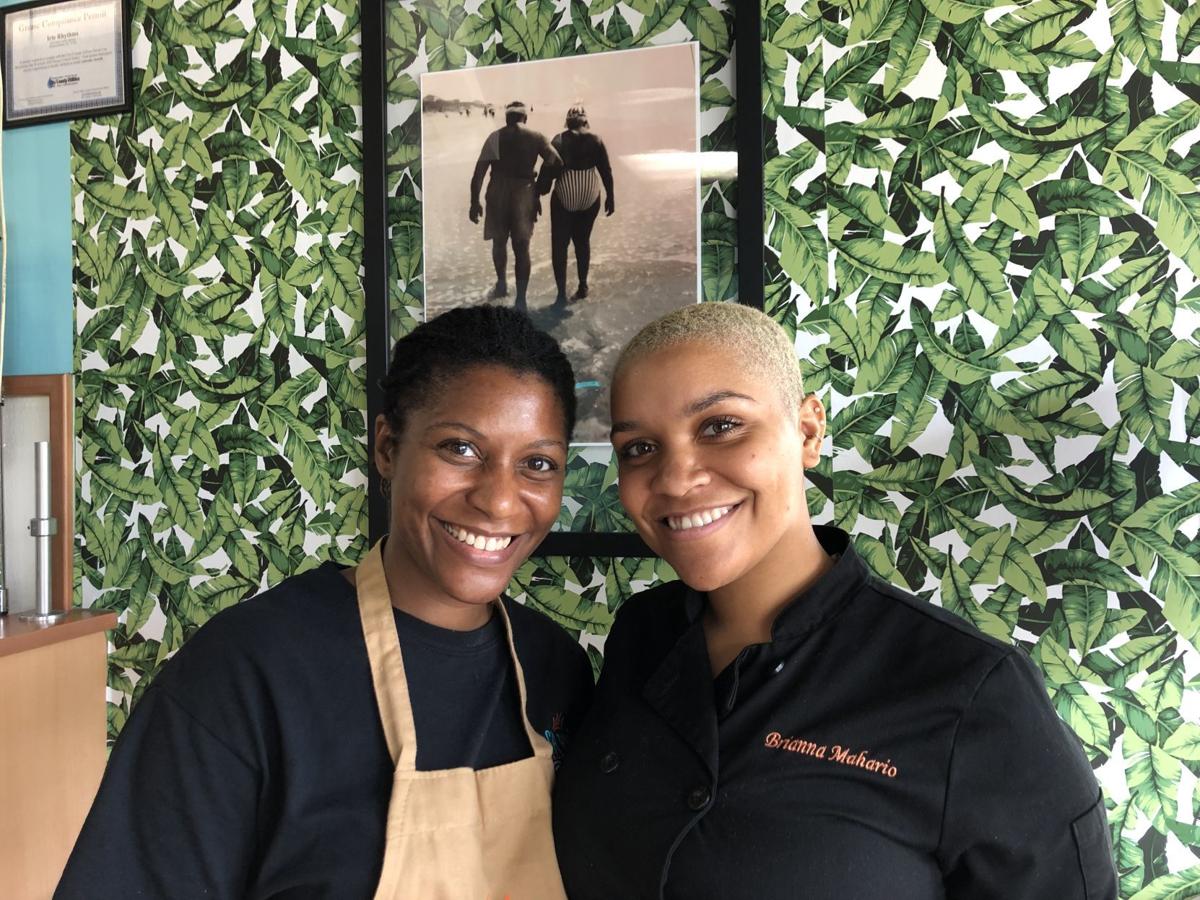 Georjean Moore (left) opened Irie Rhythms in 2014, but now has handed it over to her daughter, Brianna Mahario, who renamed it Sea Breeze Island Cuisine. 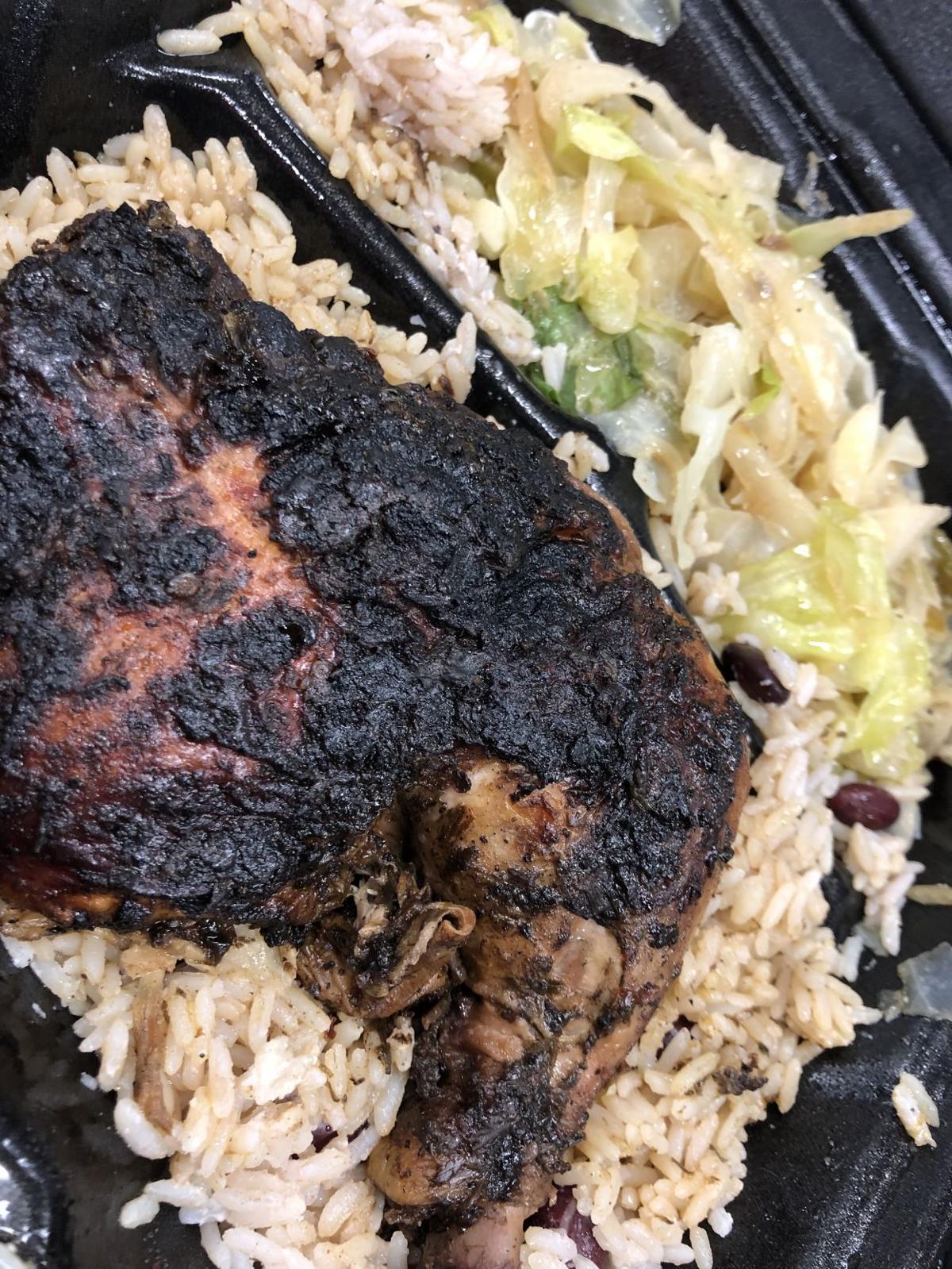 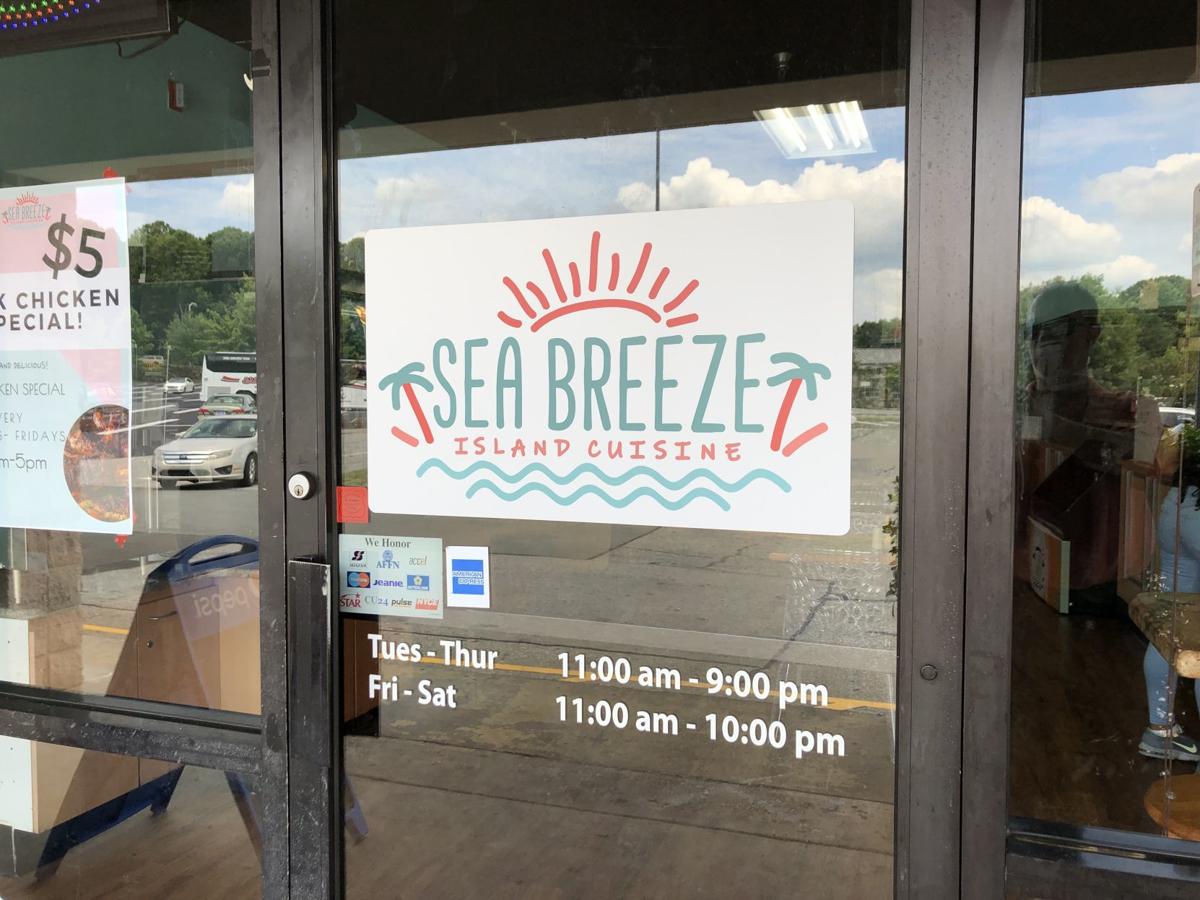 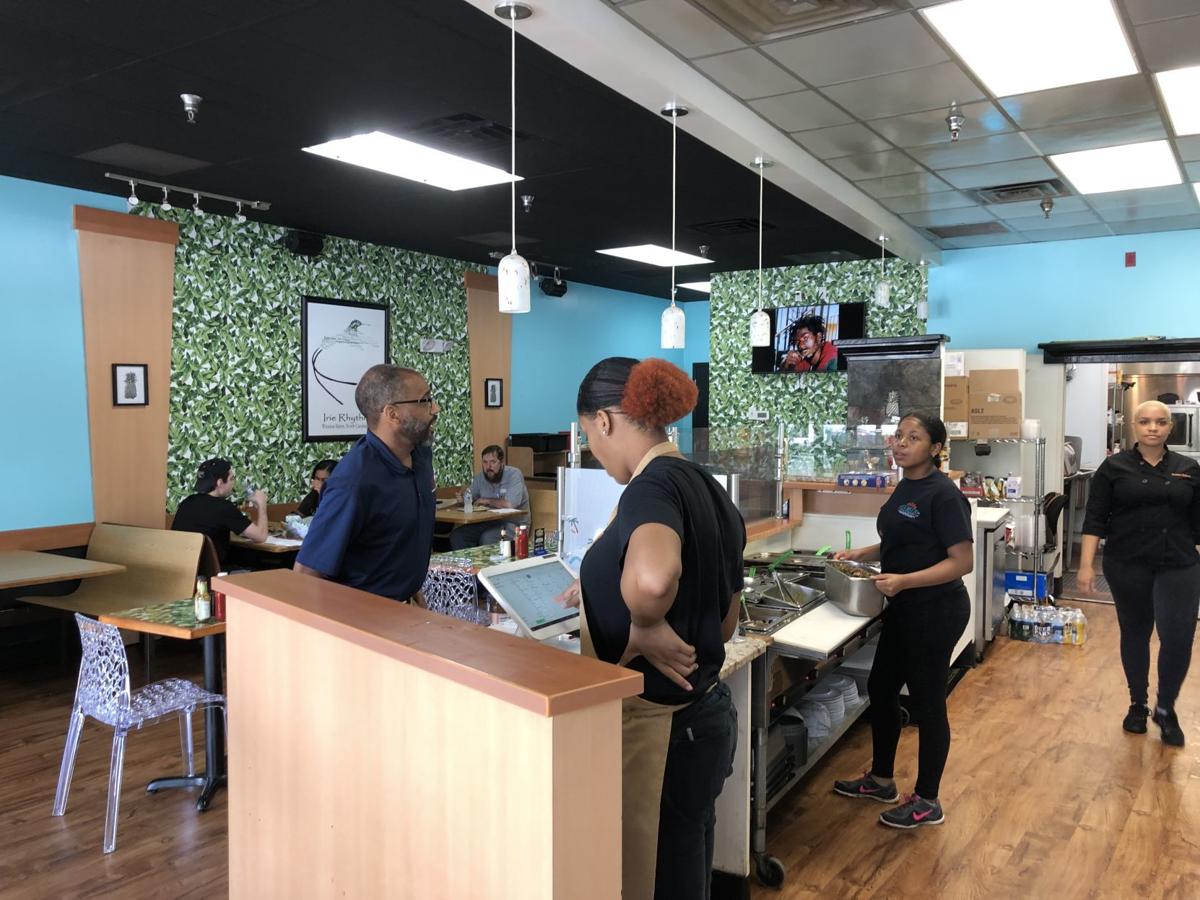 Georjean Moore (left) opened Irie Rhythms in 2014, but now has handed it over to her daughter, Brianna Mahario, who renamed it Sea Breeze Island Cuisine.

Irie Rhythms, at 3252 Silas Creek Parkway in Silas Creek Crossing, has changed its name to Sea Breeze Island Cuisine, but it is serving many of the same Caribbean classics that have earned it a loyal clientele over the past five years.

The name change reflects a change in ownership. Georjean Moore, who opened Irie Rhythms in 2014, has handed over the reins to her daughter Brianna Mahario.

But, Moore said, “Brianna has been cooking with me from the beginning,” so the recipes for the most part are the same as they always have been.

Moore said she soon will be announcing her next venture, but in the meantime she is working for her daughter instead of vice-versa.

The hours and most of the menu remain the same. Favorite items include jerk chicken, Jamaican beef patties, oxtails, curried goat, saltfish fritters, escovitch fish, and jerk pork sandwiches. Most plates range from $8 to $13.

Mahario has added a few new items that reflect her interests. One of those is a Cuban sandwich ($9.25), a reflection of her Cuban great-grandfather and great-grandmother.

Other new items include Hawaiian BBQ Chicken ($9), featuring a sweet and tangy sauce and pineapples; and Rasta Pasta ($8), her take on fettuccine Alfredo, to which customers can add broccoli, jerk shrimp or chicken ($9, $10 or $11.75).

“I also want to do a few items from the different Caribbean islands,” Mahario said. “Each month I want to feature a different island. Next month it will be Trinidad.”