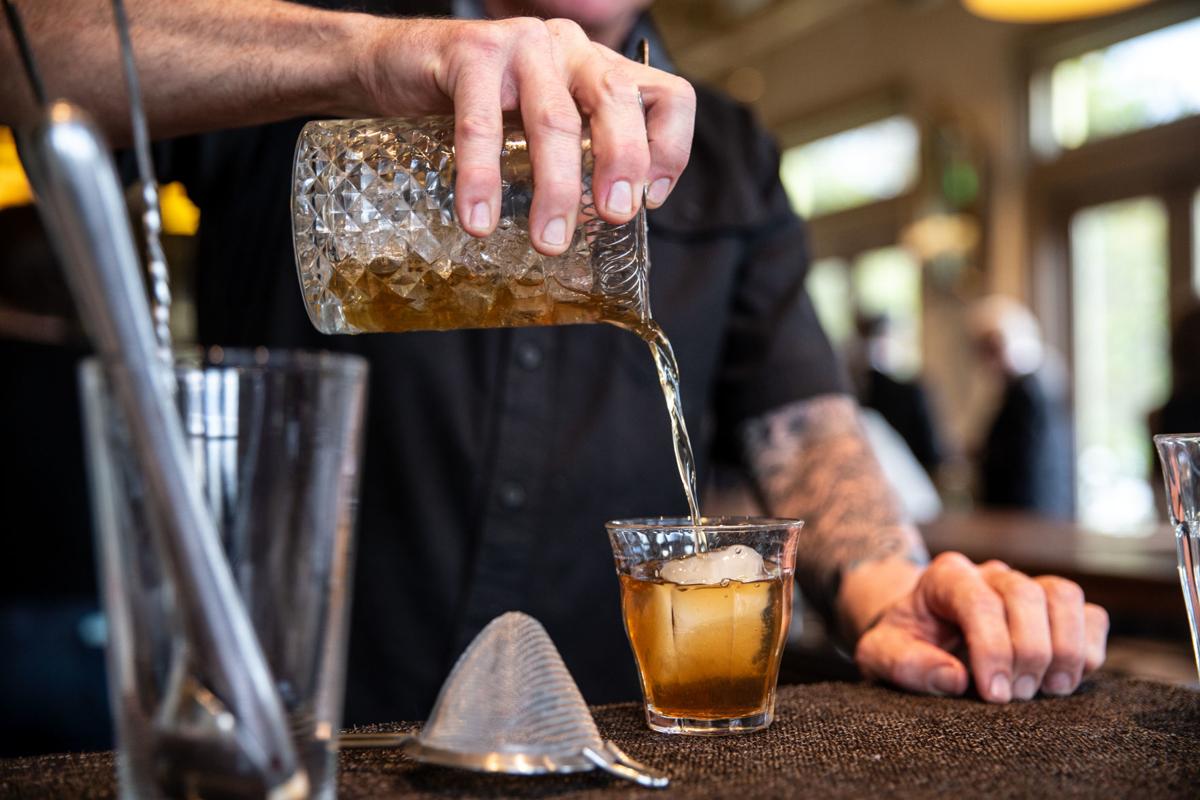 Larsen on cocktail trends: “There’s a return to — maybe a way of saying it is ‘simpler’ — cocktails. It’s making great drinks with fewer ingredients.” 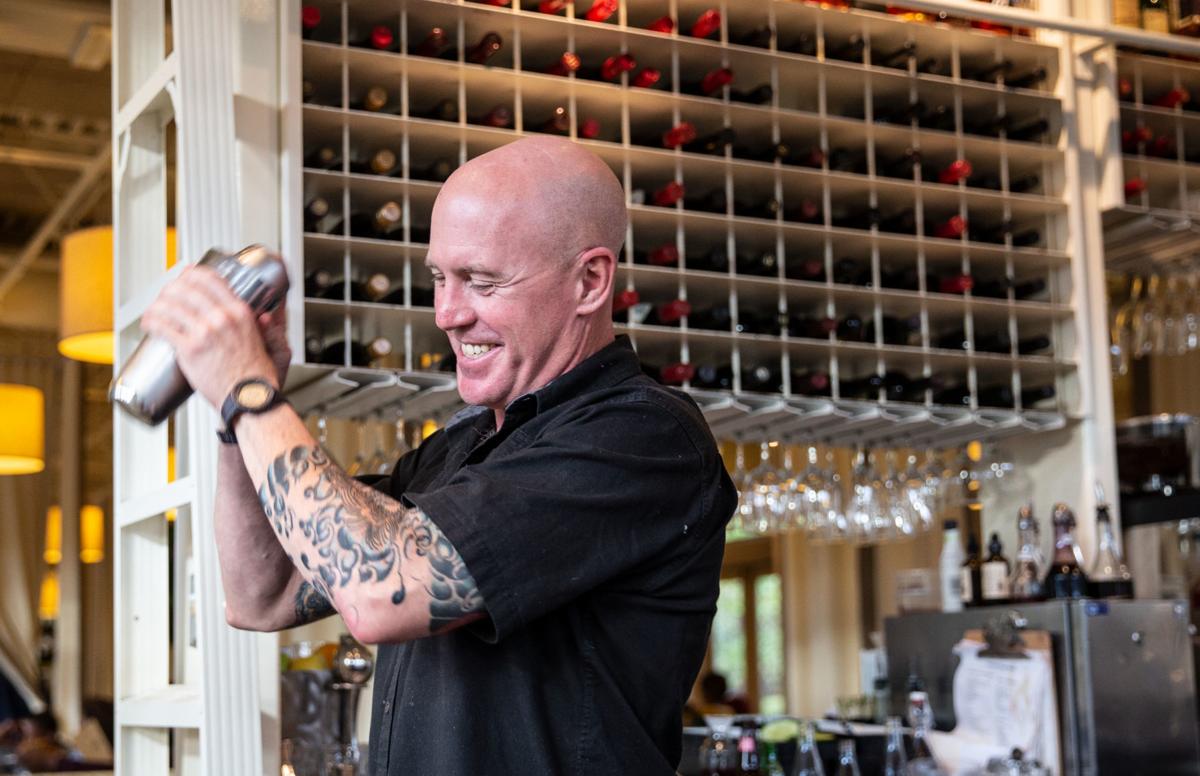 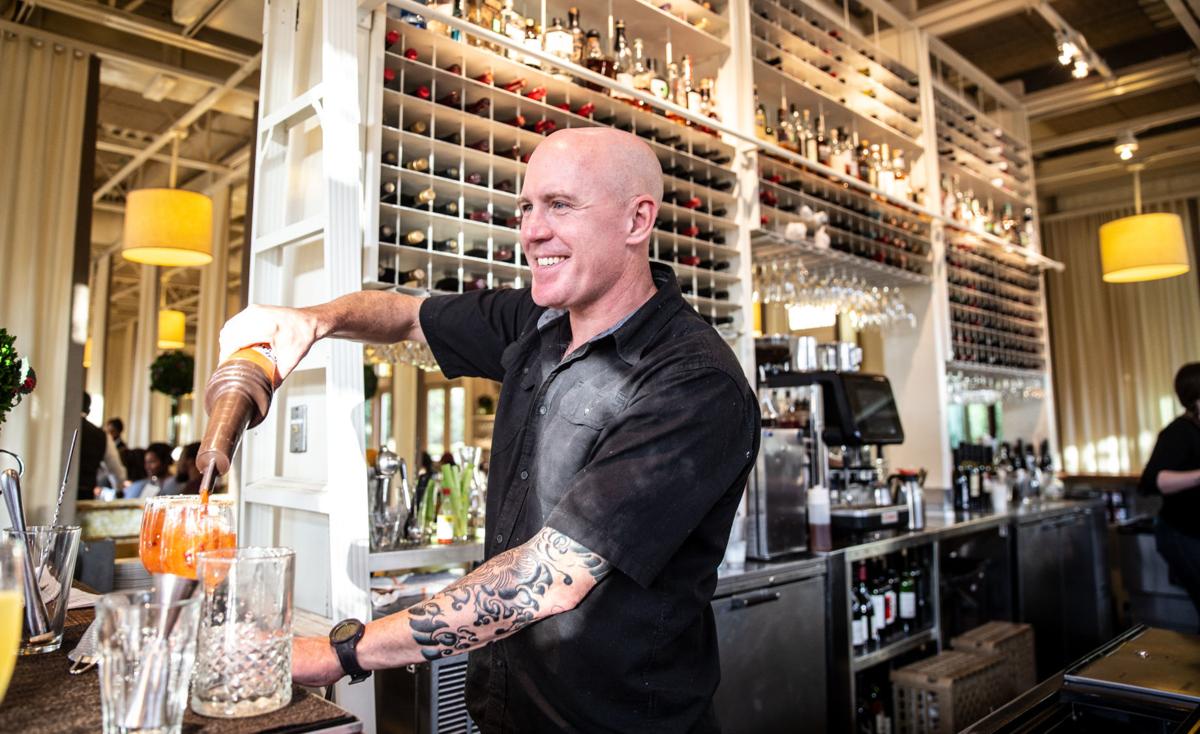 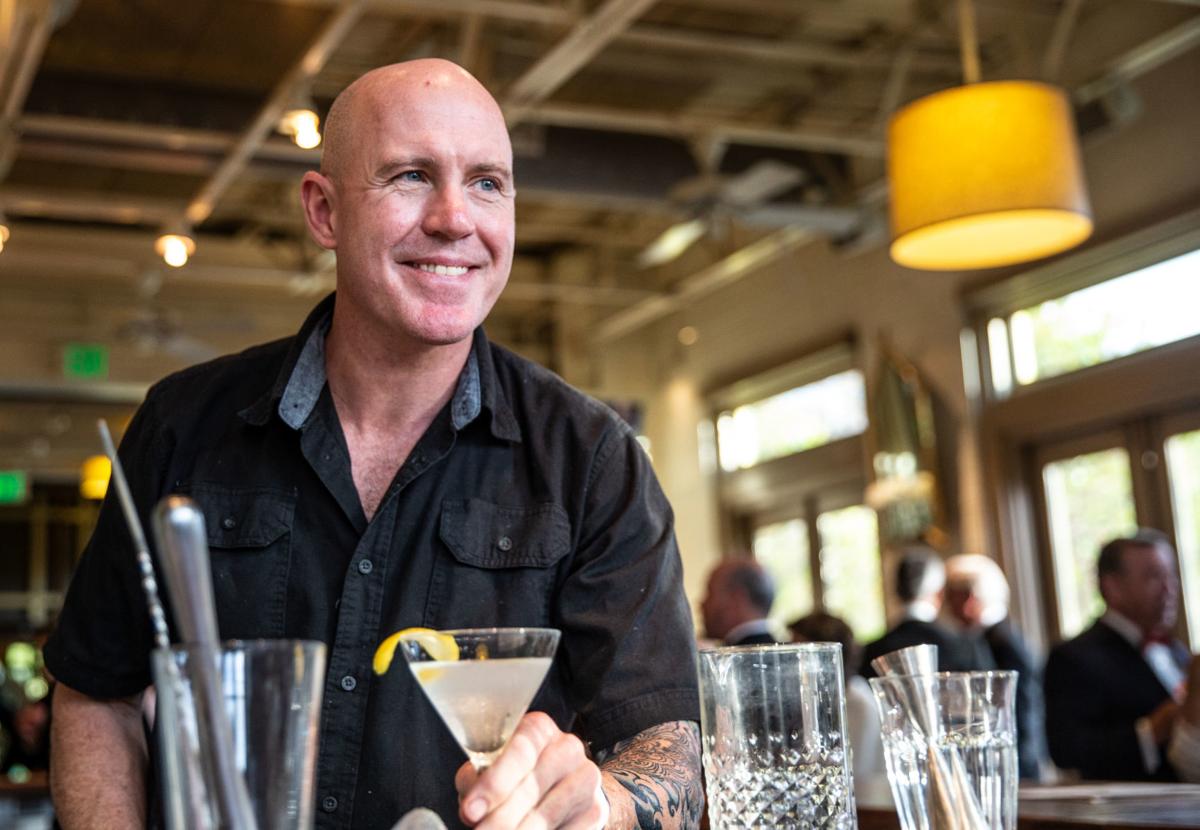 Larsen on cocktail trends: “There’s a return to — maybe a way of saying it is ‘simpler’ — cocktails. It’s making great drinks with fewer ingredients.”

We sat down with Niels Larsen, beverage manager and bartender at Print Works Bistro, to talk about holiday cocktails and his other beverage gig running brewery tours:

What’s your background as a bartender and beverage manager?

I got my first job in a bar in 1995 in Chapel Hill after graduating from college. I learned a lot from the owner, some skills I still employ to this day. I went on to a small mom-and-pop in New Jersey for a bit, then moon-lit in New York City.

In Greensboro, I started at Red Oak in 2002 and then at Green Valley Grill in 2003. I was the assistant to the beverage manager there from 2004 to 2007, when Print Works opened and we both went to work there.

I assumed the position of beverage manager in 2008. I was the general manager of Natty Greene’s from late 2009 until fall 2011, at which time I realized my true passion was being behind a bar. I returned to Print Works Bistro and in 2013 reclaimed my position as beverage manager.

In this latest iteration, I feel I’ve really grown into the role, incorporating skills I’ve cultivated for over two decades.

You also operate a business called Tap Hoppers. Tell us about it.

We are the Triad’s first and only brewery tour company. Tap Hopper was founded in 2016 by myself and Patrick Sanecki. We’ve been friends for almost a decade. We have a background in hospitality. Patrick was an educator at GTCC while I was at Quaintance-Weaver.

We got the idea while travelling to Jacksonville, Fla., where there is a beer culture. We started out with six partners and have expanded to over a dozen.

Our tours are three-plus hours with three stops that include a private tour at each, a three-beer flight and a half-pour of your choice. We allow time to hobnob at each taproom.

It’s been a real blast.

What do you recommend stocking the home bar with for the holidays?

I think B&B, Oak City Amaretto — made in North Carolina and amazingly delicious, an amaro — I love Eda Rhyne out of Asheville, not to mention a good 10-year-old tawny port will let you do great things.

It’s New Year’s Eve and I sit down at the bar with my date for a cocktail. One of us wants something light and fun, the other wants a full-flavored statement.

Light and fun says clear liquor and some bubbles. Maybe some gin, St. Germain and some lemon.

I like gin, although some people are unnecessarily afraid of it, and the earthy components it brings to cocktails.

Full flavored? I’d spin an Old Fashioned into something new with maple syrup, Kahlua and mint muddled with some Crude bitters, a big cube of ice and some rye.

What do you see trending in cocktails in the new year?

Local components take a larger and larger role in cocktails, be it spirits, bitters or even just herbs.

Also, zero-proof and lower-proof “social” cocktails, allowing a bar staff’s skills to shine without or with less alcohol.

I think our guests are more conscientious about what they’re consuming and our cocktail lists should reflect that.

I also feel there’s a return to — maybe a way of saying it is “simpler” — cocktails. It’s making great drinks with fewer ingredients.

Singer Michael W. Smith, an Eagles tribute show and laser show set to the music of Pink Floyd are coming to Carolina Theatre.