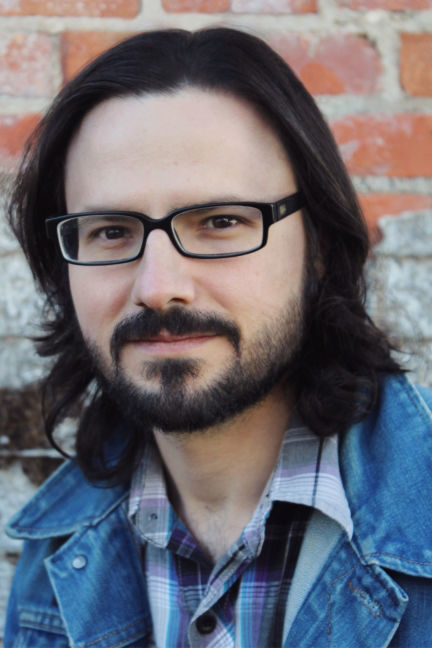 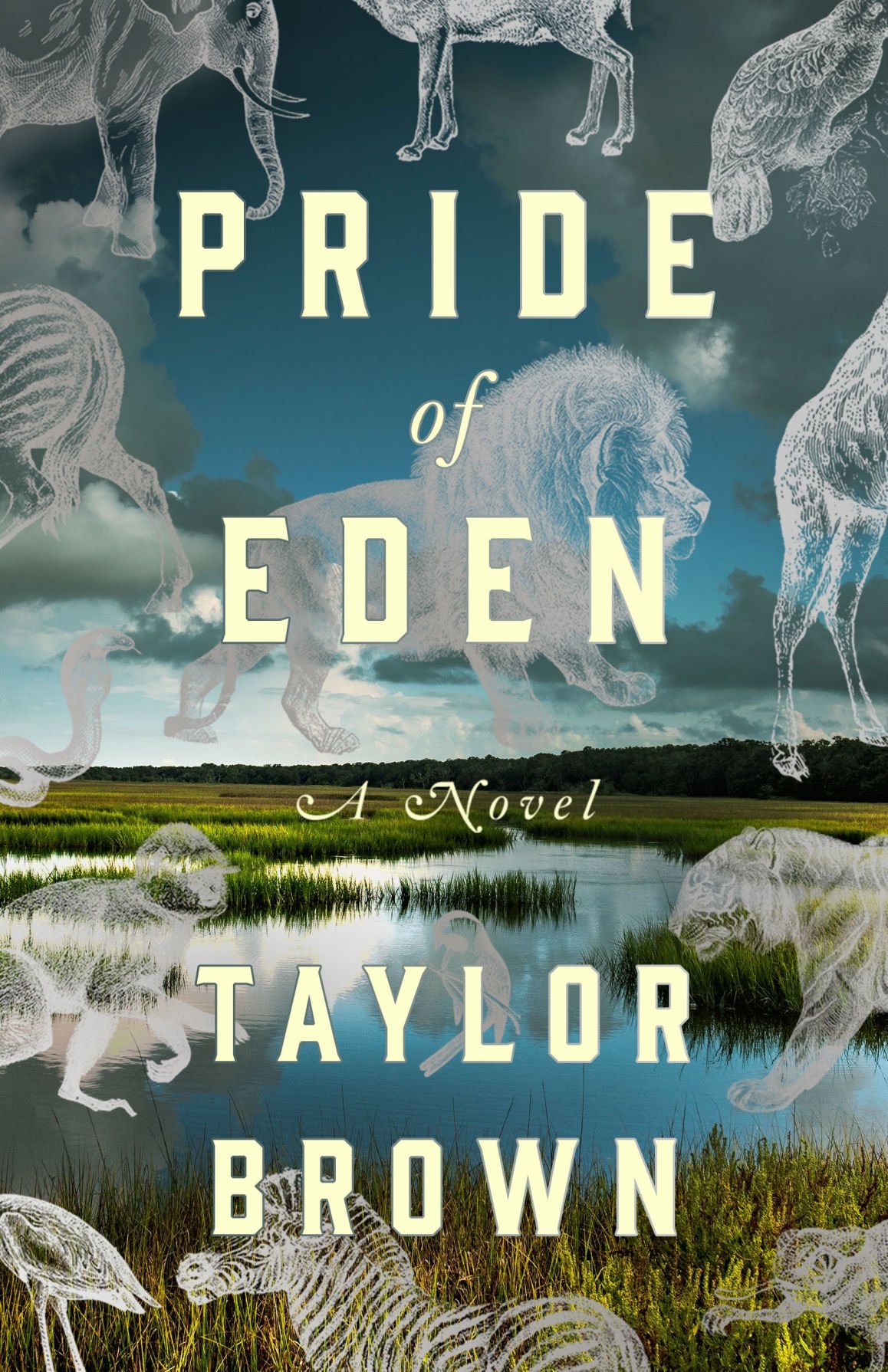 The prologue of Taylor Brown’s powerful new novel describes the feral cattle of Sapelo Island, Ga., descendants of the dairy cattle that R.J. Reynolds of Winston-Salem fame turned loose for reasons at which we can only guess. It also talks about the mysterious beasts that, from time to time, kill one of the cattle, leaving the carcass “ravaged as by tooth and claw.”

That prologue sets the tone for this unusual tale, full of violence both human and animal, and, though set more or less in the present, rich with hints of both prehistoric times and a not-so-distant dystopian future.

Anse Caulfield is a Vietnam veteran and a retired racehorse jockey. Driven by memories, Anse runs Little Eden, a sanctuary for exotic wildlife on the coast of Georgia. Anse rescues big cats, elephants and other creatures that for one reason or another have fallen into unfortunate circumstances. If he has to skirt the law, or break the law, or endanger himself and others in the process, well — he’s probably done and seen worse. His girlfriend, Tyler, a veterinarian, helps as she can.

Malaya is a woman of Filipino heritage who followed her father’s and grandfather’s example by joining the U.S. Army. After serving in Iraq, she found her calling helping to pursue poachers killing elephants at a refuge in South Africa. But things went wrong, and now she’s back in Georgia, where she spent her childhood. By chance, her path crosses that of Anse, and she starts working with him. She’s an especially good ally in his more clandestine endeavors.

Then there’s Lope, with a troubled past of his own, and a talent for falconry that prepares him to be an expert with surveillance drones.

As the story begins, Anse’s favorite rescue, Henrietta, the lioness, escapes from Little Eden and is killed. Determined to replace her, Anse ramps up his efforts to liberate exotic cats and other animals, even if their owners aren’t trying to find them new homes. His friends become his troops.

Their adventures play out against a backdrop of failed developments and ruined resorts, of communities all but abandoned when the new highway passed them by.

Brown tells the story through multiple viewpoints, including that of Mosi, a lion, born in Africa, but now “rescued” and taken to live in a cage at a big truckstop along the interstate near Savannah.

That book also deals with the effects of war, telling the story of a young man who came back from serving in Korea with a wooden leg and haunting memories.

Readers familiar with that book will find some of the same themes and other hallmarks of Brown’s writing in this, his fourth novel. There is a strong undercurrent of violence that can bubble to the surface at any time. The characters are fully formed, complex and memorable.

And the writing is descriptive and evocative, clearly the work of someone who loves language and knows its power, as well as someone who appreciates nature.

This novel, though, takes Brown to a new level. It’s not exactly more restrained or refined, but somehow everything works together a bit more smoothly to create a haunting story. There are tales of war, and trophy hunting and poaching, of violence and cruelty, but also stories of love for wildlife and the environment, of friendship, and of indomitable spirits, animal as well as human.

The world has come a long way since the days of mythic prehistoric creatures — or has it?

Taylor Brown is one of the best of today’s Southern writers, and certainly one of the most original.