Virus update: US moves toward broader promotion of masks. Here's what else happened today. 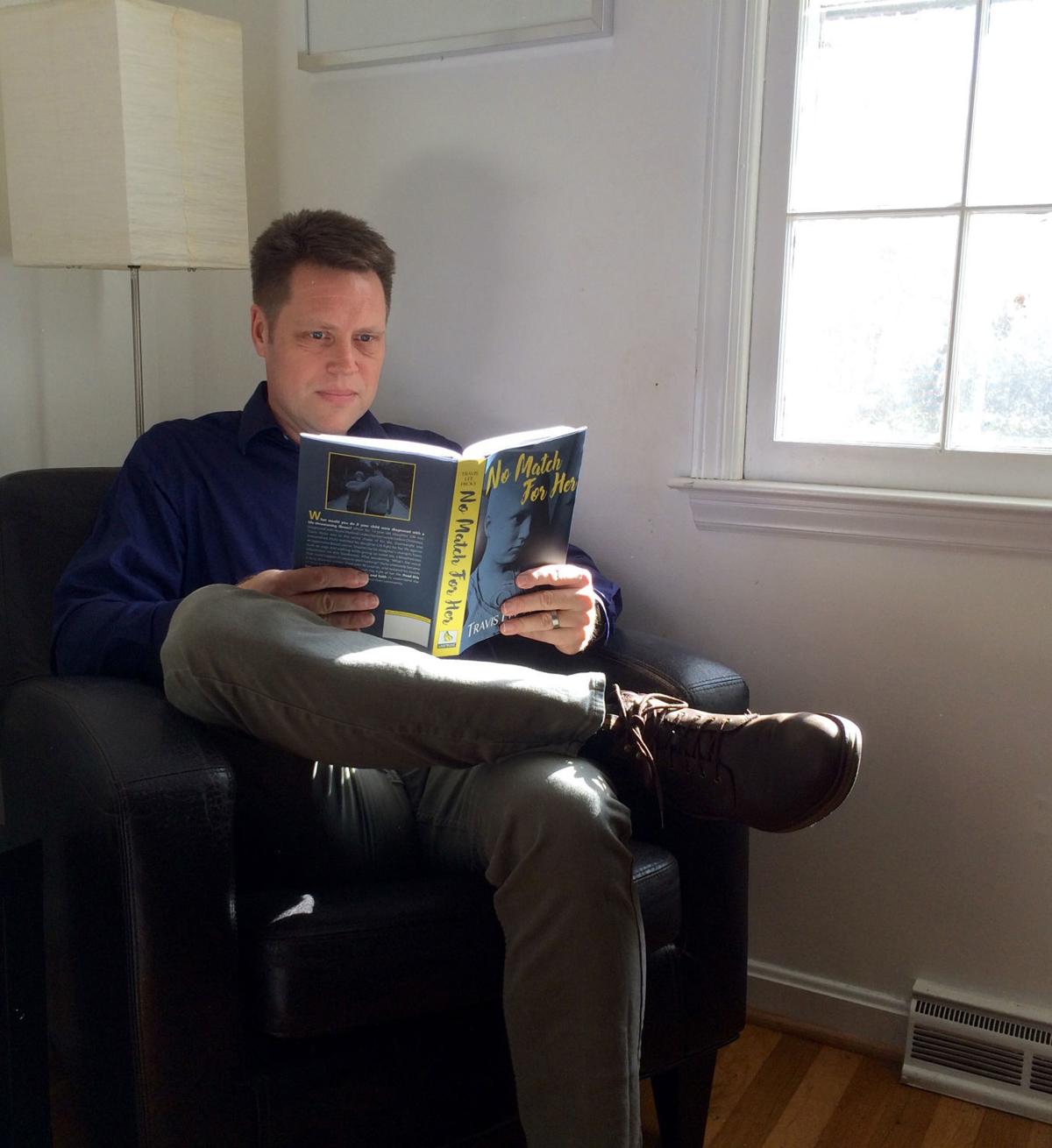 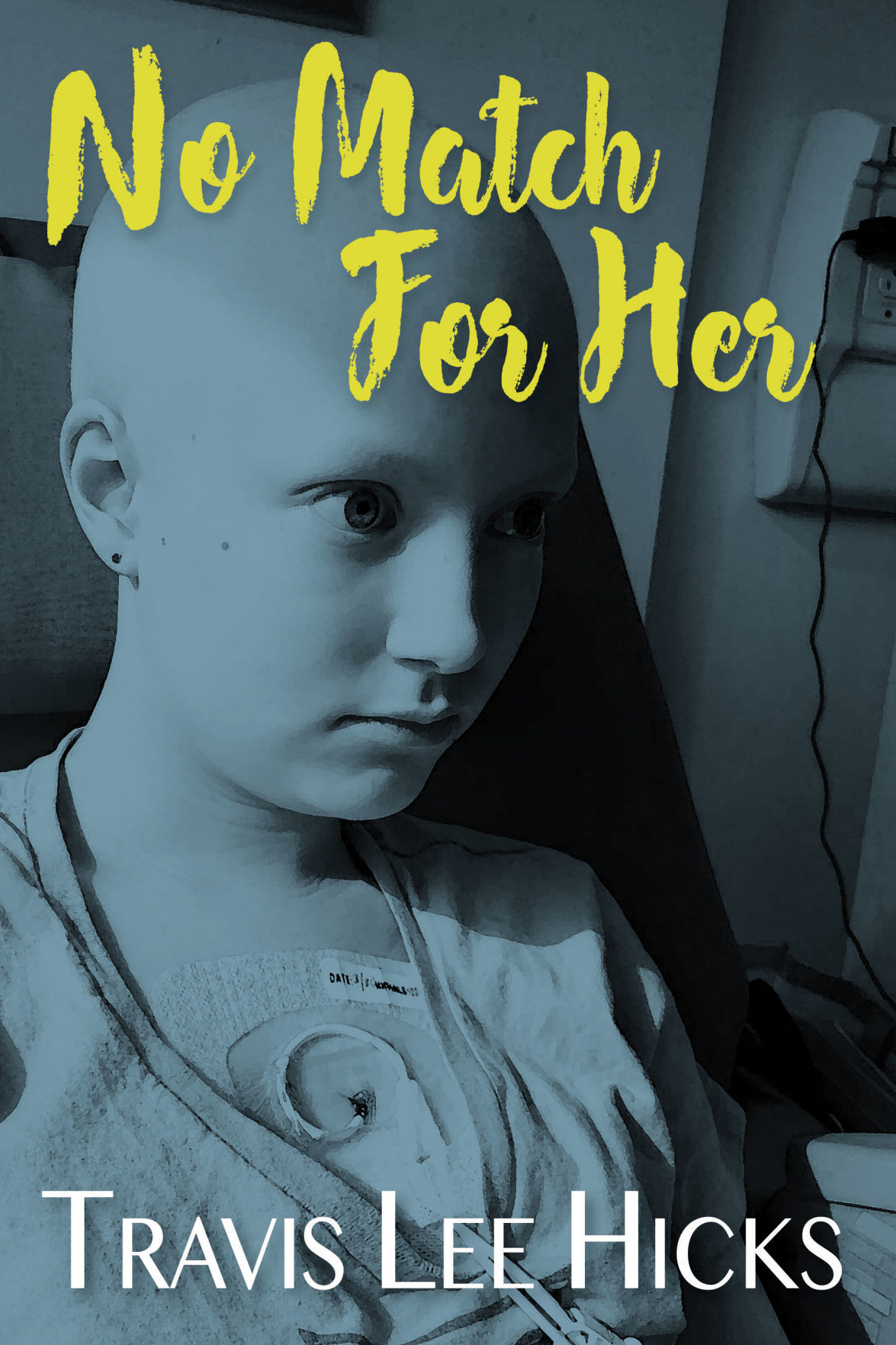 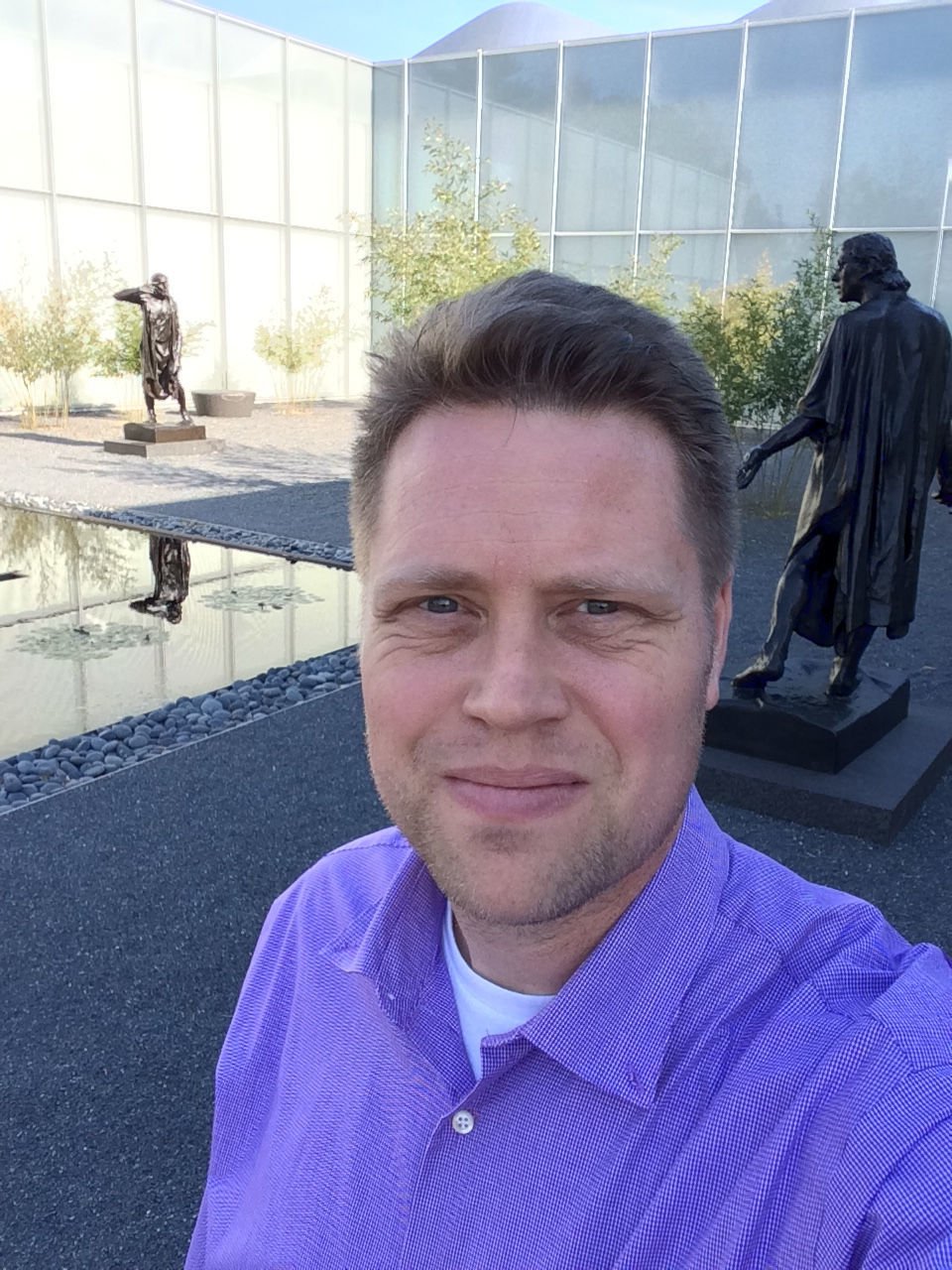 Life was full, mostly good and always busy for Travis Lee Hicks and his wife, LouAnne, in December 2014. They’d moved to Greensboro from Raleigh 4½ years earlier so that Hicks, an architect, could accept a tenure-track position in UNCG’s Department of Interior Architecture.

They settled in, helping their three young children get involved in public school and activities. They found a church at Guilford College United Methodist. Hicks threw himself into his university duties, working to try to win tenure. LouAnne taught children’s music part time.

They were in a typical family whirlwind of work, children, carpools, juggling time, rushing here and there. And then their oldest child — bright, pretty, talented 12-year-old Lilli, on the cusp of her teenage years — was diagnosed with acute myeloid leukemia.

The family struggled to adjust to their new reality, especially the distinct possibility that Lilli might not survive. They wanted to do all they could to help Lilli, emotionally as well as physically. They also wanted to give their two younger children as normal a life as possible. Hicks had to keep working; his career, salary and insurance were more important than ever, and not enough for the mounting bills.

Realizing they would need the support of family, friends and community, Hicks turned to social media to keep people informed about Lilli’s condition, her treatments and, as time wore on, some of his reactions to what was happening. In those posts, and the reactions to them from friends, was the seed of the book “No Match for Her” that he published late in 2019.

Hicks decided to write a book, he said, in hopes that others might “either find comfort in or identify with my experiences as the father of a pediatric cancer patient.”

Even those of us who have not been down that dark path can find much to think about in this book, which quietly also becomes the story of how a father and husband struggled to keep going and give his loved ones the support they all needed to make it through a terribly difficult few years.

Hicks has not written an eloquent memoir that attempts to offer deep insights into the human condition.

Although his faith is strong and their church was obviously an important anchor, this is not presented as an inspirational book that tries to shed insights on God’s mysterious ways.

What Hicks has written is a matter-of-fact account of what happened to Lilli and how the family as a whole — and he in particular — dealt with many daunting challenges. Hicks writes about Lilli’s leukemia, her extended stays at Brenner Children’s Hospital in Winston-Salem and later Duke Hospital in Durham, her encouraging developments and her devastating setbacks. He includes esoteric medical terms, but the reader comes to understand them as Hicks does.

He recounts not only what Lilli goes through, but also how he and his wife do what it takes to have one parent with her without neglecting the rest of the family or sacrificing careers. He describes how he and LouAnne, recognizing Lilli’s maturity, make sure she understands what’s happening and helps make decisions. From time to time, he gives us insights into his thoughts and emotions, but never in an overly dramatic or complaining way.

The abrupt shifting of gears in the family’s busy lifestyle made Hicks realize also how he had let his physical condition deteriorate as he was focused on winning tenure. As the book progresses, a second theme develops in the story of Hicks’ campaign to lose weight and become fit so that he’ll be around to take care of his family. Inspired by Lilli’s determination, he changes his diet and begins to run, then to compete in distance races.

“No Match for Her” becomes a story of community, too, one that Greensboro residents can take pride in, a story of how Lilli’s school, the family’s church, friends, local businesses and others all pitched in to help and support Lilli and her family.

Hicks published the book himself. Although it could benefit from a little more polish, some better word choices and tighter editing, it’s clear, compelling and readable, even for those of us who haven’t had to help a child with a life-threatening illness.