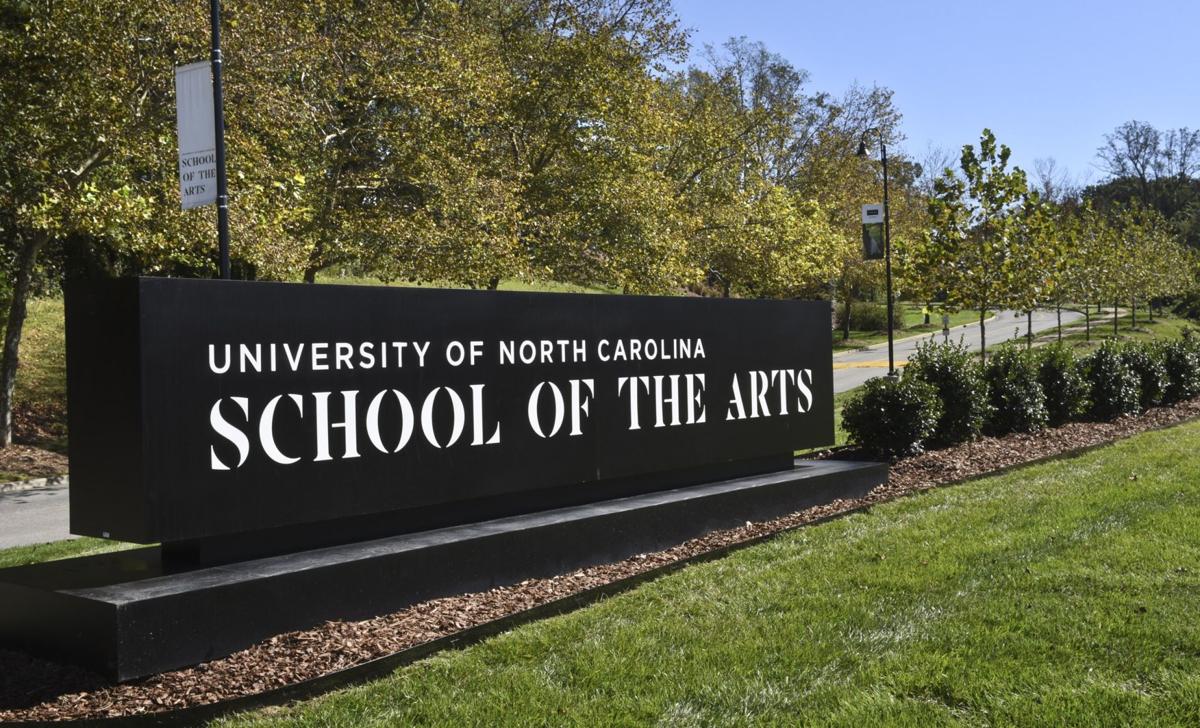 The Main Street entrance to the University of North Carolina School of the Arts. 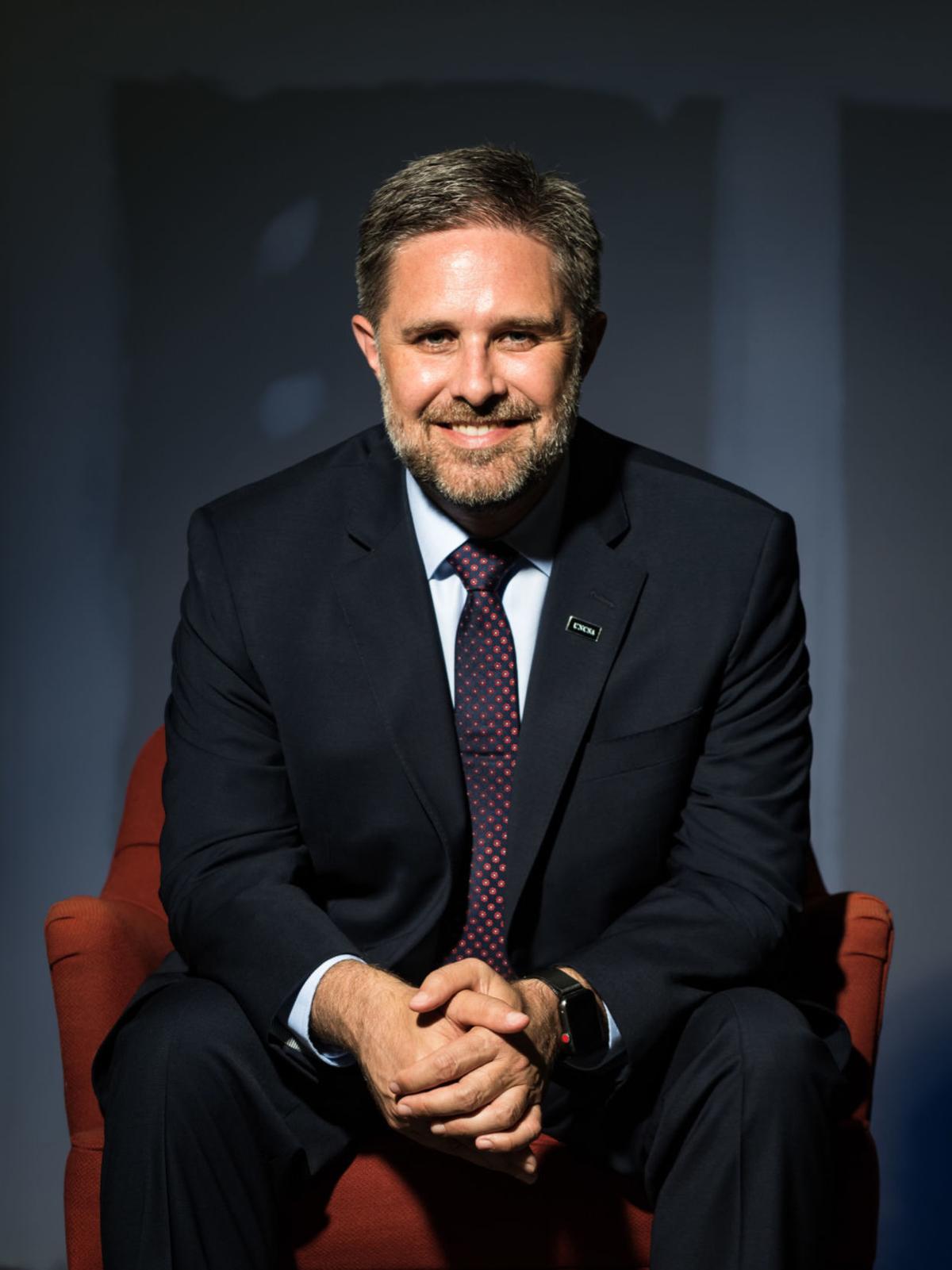 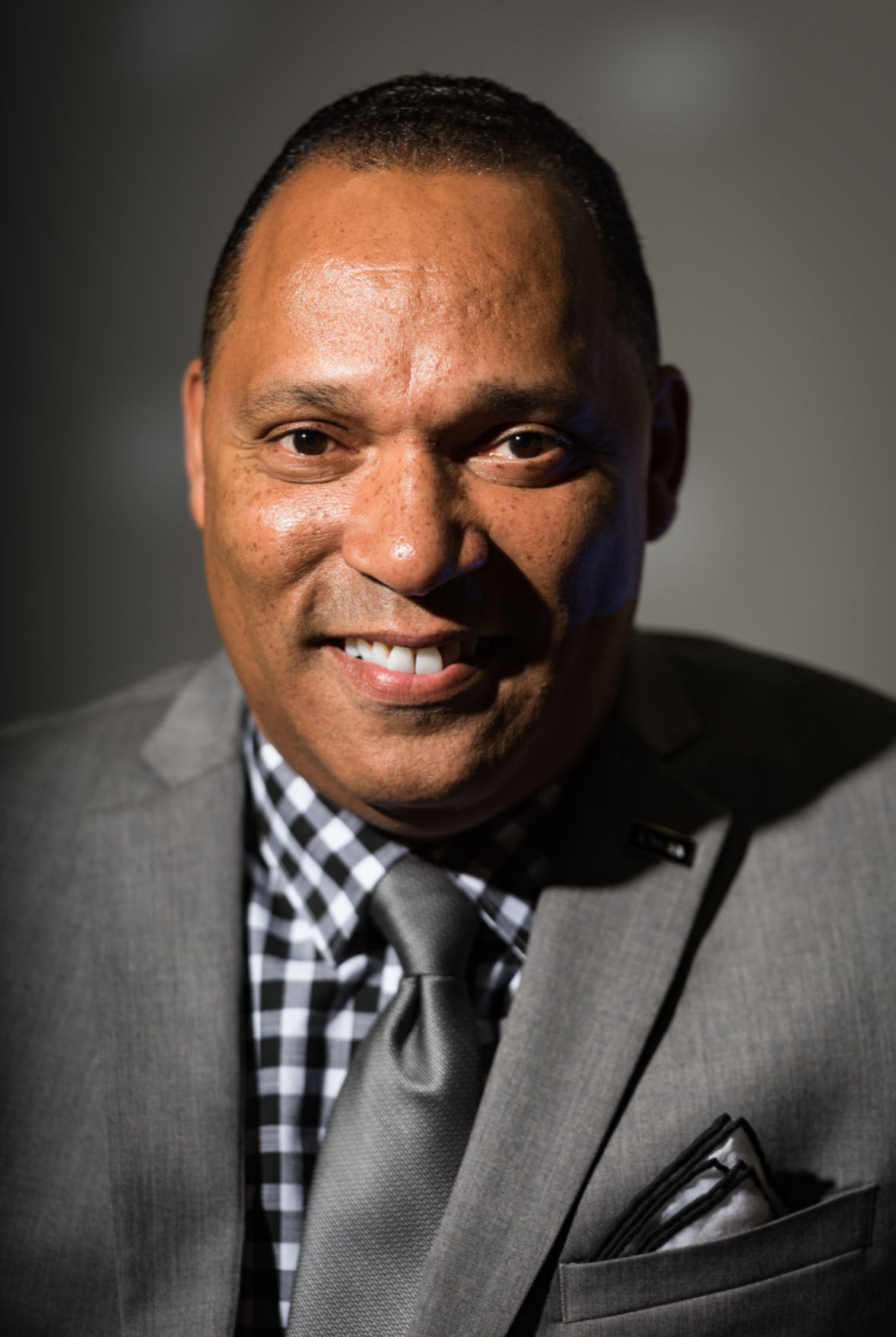 WINSTON-SALEM — Officials at UNC School of the Arts announced the institution’s first capital campaign in 20 years at an immersive spectacle Saturday designed to reflect the power of creativity.

With a goal of $65 million, the campaign, nicknamed “Powering Creativity: The Campaign for UNCSA,” is also the largest in the school’s 50-plus year history. It had a quiet start in 2016 with a $5 million gift from former Chancellor Alex Ewing, who died in 2017. Since then, the school has raised more than $54 million, leaving less than $11 million to raise by June 2021.

Ed Lewis, UNCSA’s vice chancellor for advancement, said that by taking the campaign public he hopes to draw donations from Winston-Salem and Charlotte and appeal to alumni who are successful in the arts and entertainment industry.

Ralph Womble of Winston-Salem and Charles Lucas of Charlotte are co-chairmen of the campaign leadership circle.

Alumni who have already made donations include Paul Tazewell, who won a Tony for best costume design for “Hamilton” in 2016 and designed the costumes for NBC’s live production of “Jesus Christ Superstar” last year; Suri Bieler, the president and owner of Eclectic/Encore Props, the largest prop rental house on the East Coast; and Reggie Moye, a musician who has performed nationwide for two decades and has appeared in such films as “Glitter,” starring singer Mariah Carey.

“ ‘Powering Creativity’ describes what we do better than anything else,” said Brian Cole, UNCSA’s interim chancellor. “The arts power our lives, society, our minds.

“What UNCSA does is power creativity and the arts industry. ... We empower young artists, not only to be artist leaders but also to be the best people they can be along the way.

“Our artists are storytellers through music, dance, film, theater, and design and production,” Cole said. “The arts industry is all about finding your story and finding the most powerful way to communicate that to the public and to society — because the arts and the stories are what will change society.”

“But our early progress has inspired and encouraged us to stretch beyond the original goal,” he said.

Scholarships are particularly important, Cole said, because they directly affect UNCSA’s ability to recruit and retain top students, from North Carolina and beyond.

“If they have the passion, talent and drive to be here, we don’t want finances to be an obstacle to allowing these emerging artists to refine their skills and master their crafts,” Cole said.

He said teachers are equally important because “students come for faculty.”

“We’re getting support to create professorships so that we can bring in the absolute top people in the industry to work with those students,” Cole said.

In the past three years, UNCSA has established four new distinguished professorships with matching support from the state, and more than 35 new endowed scholarships.

“Innovation is not a buzzword for us,” Cole said. “This is absolutely core to what the arts industry is and what the careers that we are training these students for demand. When we talk about innovation within the context of UNCSA, we are talking about the degree programs, and innovative ways to imagine what careers will look like for students, to re-imagine what a stage is.”

Cole said that Winston-Salem, being the home of Wake Forest School of Medicine, is at the intersection of arts and medicine. At UNCSA, dance Dean Susan Jaffe is working on a dance and medicine curriculum and music instructor John Beck is working with cancer patients and percussion instruments.

“Music and cognition is key to work that is being done with Alzheimer’s patients,” Cole said.

Keeping up with innovations in the arts industry is crucial to the university’s success, he said. “UNCSA has been a leader in cultivating creative entrepreneurship.”

The arts and cultural sector contributed more than $763.6 billion to the American economy in 2015 — more than the agriculture, transportation or warehousing sectors, according to U.S. government data released by the Bureau of Economic Analysis and the National Endowment for the Arts.

For more information about the “Powering Creativity” campaign, visit www.uncsa.edu/giving.

Lynn Felder is a reporter for the Winston-Salem Journal. Contact her at lfelder@wsjournal.com or (336) 727-7298.

Writing the next act for UNC School of the Arts: Brian Cole named permanent chancellor

Brian Cole has been the interim chancellor of the Winston-Salem arts school since Aug. 1.