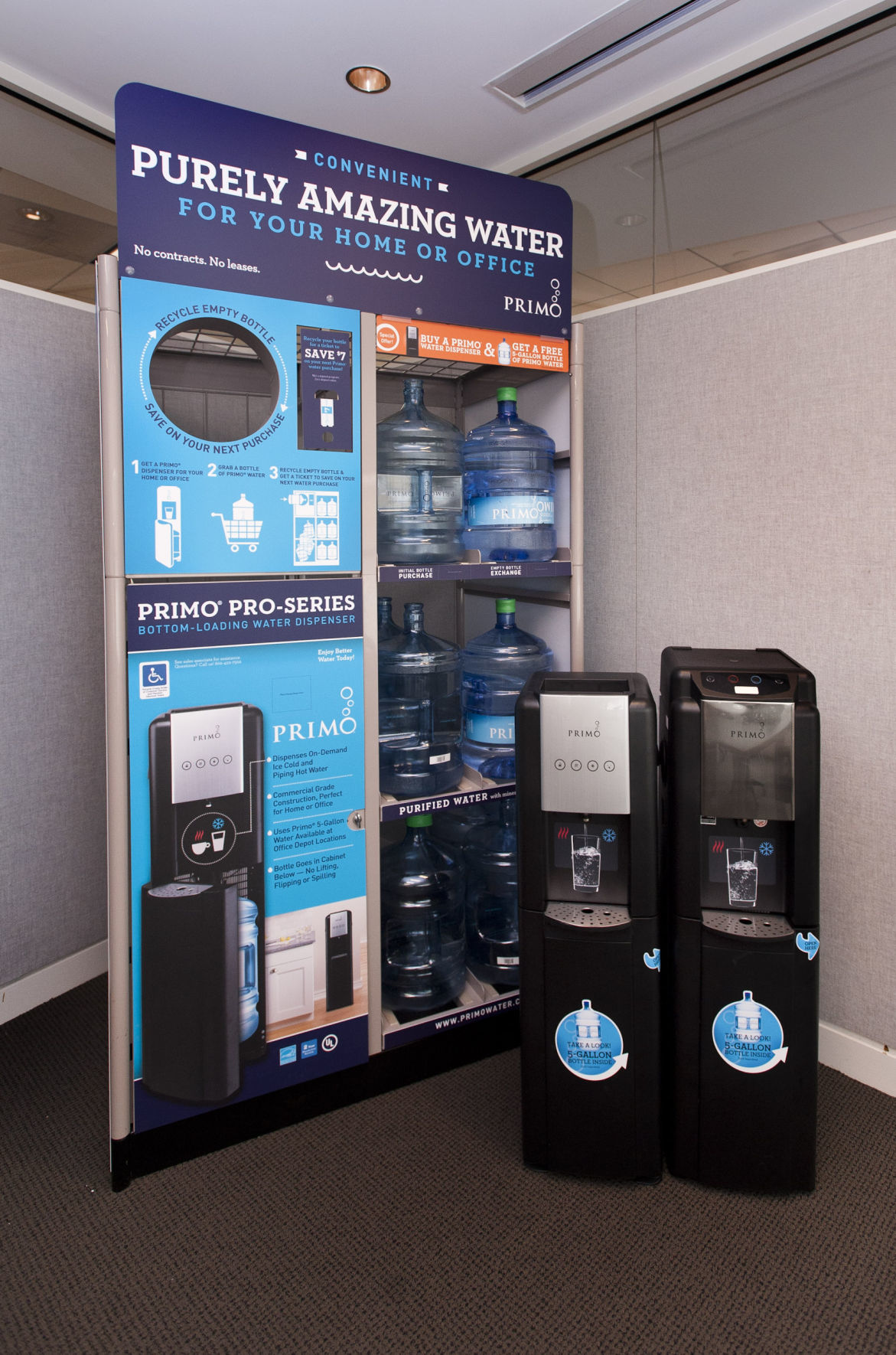 Winston-Salem’s Primo Water Corp. has announced a likely sale to Cott Corp., based in Mississauga, Ontario. 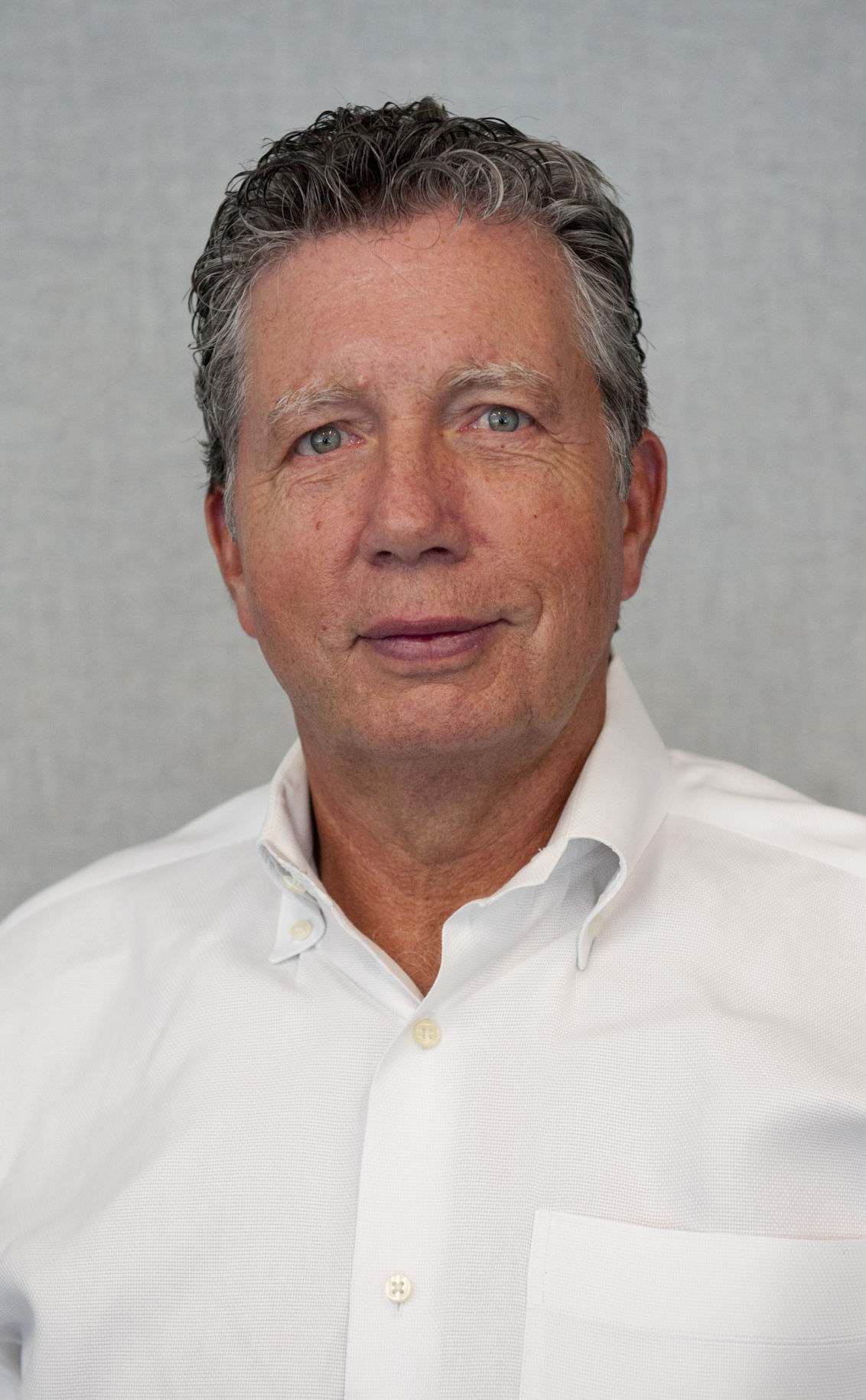 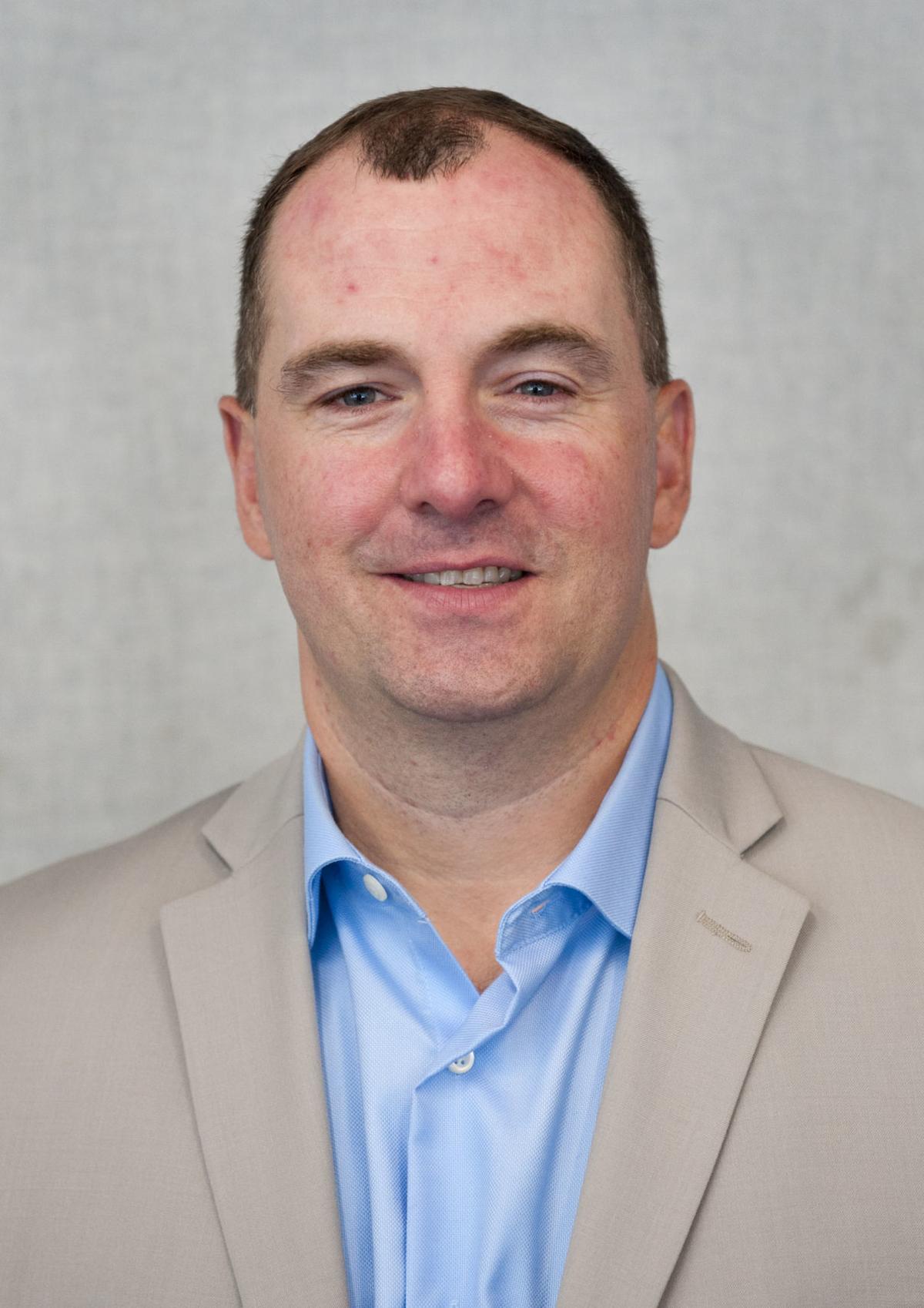 Primo Water Corp., facing significant shareholder pressure on its management team, said Monday it has agreed to be sold to Cott Corp. in a deal valued at $775 million.

The deal involves Cott, based in Mississauga, Ontario, paying $14 a share, or $549.4 million, plus assumption of Primo debt.

The Winston-Salem company would be the key element in Cott’s transformation into a pure-play water company.

Cott said Thursday it plans to sell its S&D Coffee and Tea business that’s based in Concord. It bought S&D for $355 million back in August 2016.

Cott said the name change would put the combined company “more in line with our peers.”

The deal is expected to close in March. Billy Prim, founder and executive chairman of Primo, would join Cott’s board of directors, along with board member Susan Cates.

Activist hedge-fund group Legion Partners LP of Beverly Hills, Calif., submitted letters on Sept. 17 and Oct. 29 to shareholders that were harshly critical of then-chief executive Matt Sheehan, Prim and several board members. Sheehan succeeded Prim as chief executive in May 2017.

Prim held just under 1.9 million shares of Primo, which represented a 4.7% stake, as of March 28. Prim also has 762,236 deferred stock units that he could acquire over the next three years.

Legion said three Primo board members are too closely linked to Prim to properly oversee the company from their previous relationship with Prim with Blue Rhino Corp., which was sold to Ferrellgas Partners LP for $343 million in April 2004.

On Nov. 4, Primo fired Sheehan, with Prim resuming his chief executive duties on an interim basis.

Cates told analysts in November that the firing of Sheehan was “about the company not performing to expectations that the board had for operating performance.”

Christopher Kiper, managing director with Legion, said his group was “not entirely happy with the price.”

Kiper said Legion was “just days away from nominating directors for a proxy fight” over the Primo board.

“Instead, they chose to sell at an offer that undervalues the company substantially,” Kiper said.

“The entire transaction is indicative of Billy Prim finding a way to staying involved with Primo somehow. It’s further indication that Billy Prim is only concerned about himself.”

There was no immediate comment on how the planned sale affects local employees. Primo had 602 employees companywide at the end of 2018.

The company projects cost savings of $35 million over three years.

However, in a PowerPoint presentation to analysts, the companies said the combined company will “streamline back-office operations and eliminate duplicative general and administrative expenses that includes expenditures related to the day-to-day operations.”

Cott officials said there are plans to put Cott and Primo employees together in many of those operations.

“This is a perfect fit,” Prim told analysts, citing the companies’ partnership in the exchange business.

“This combination of two highly recognized water companies creates compelling value for all stakeholders, including our customers, employees, shareholders and suppliers.

Bowman Gray IV, a local independent stock broker, said that Primo’s board and management “saw this as the best opportunity to create long-term value for their shareholders.”

“I am also certain there was tremendous pressure by large shareholders, such as Legion, to take additional action after Mr. Prim stepped back into the role as CEO.

“I think it may have been possible for them to fight their way back, but that would have been a very long row to hoe,” Gray said. “The sale of the company was the best choice they could have made.”

Cott has a presence in 21 countries.

“We are excited about the opportunity to provide sustainable hydration solutions to more people than either company could have done alone,” Prim said.

Cott listed in a separate regulatory filing that it had $2.36 billion in revenue for the third quarter, while its S&D Coffee & Tea had $599 million and Primo $303.3 million.

Tom Harrington, Cott’s chief executive, said that “as we turn to our new business model, we are taking the opportunity to rebrand our company as Primo Water Corp. to reflect the leading position we have in the growing and attractive water market with the opportunity to be revalued in line with our water peers.

“As Primo and Cott have been strategic partners for six years, we expect a smooth transition and integration.” That partnership features Cott providing water for use in Primo’s bottle structure.

The companies said that, combined, they generated $2 billion in revenue in the third quarter of fiscal 2019, as well as adjusted EBITDA of $324 million.

EBITDA stands for earnings before interest, taxes, depreciation and amortization. Many analysts put their financial focus on EBITDA when evaluating the performance of a company that has yet to make a profit or is newly profitable.

In the third quarter, Primo posted a $2.62 million profit and 6.3% increase in sales to $87 million, which met the upper range of its third-quarter estimate.

“Though we continue to believe in the exceptional value that can be created at Primo over time, the past five to six quarters of execution at Primo has been well below the line of acceptability,” Barrington Research analyst Michael Petusky said in November.

The pending sale of Primo Water Corp. to Cott Corp. likely means the loss of another corporate headquarters for Winston-Salem.

BB&T Corp. moved its headquarters to Charlotte as part of the formation of Truist Financial Corp..

Krispy Kreme Doughnuts Inc. shifted most of its management operations to Charlotte.

British American Tobacco Plc spent $54.5 billion in July 2017 to buy the 57.8% of Reynolds American Inc. that it did not already own. The purchase shifted Reynolds and its more than 5,000 U.S. employees to becoming the wholly owned U.S. subsidiary of BAT after 142 years of corporate independence.

When the Primo sale is completed, Winston-Salem would have just Hanesbrands Inc. as its lone public traded company, as well as the only Fortune 500 company.

Out with the old, in with the new voting machines