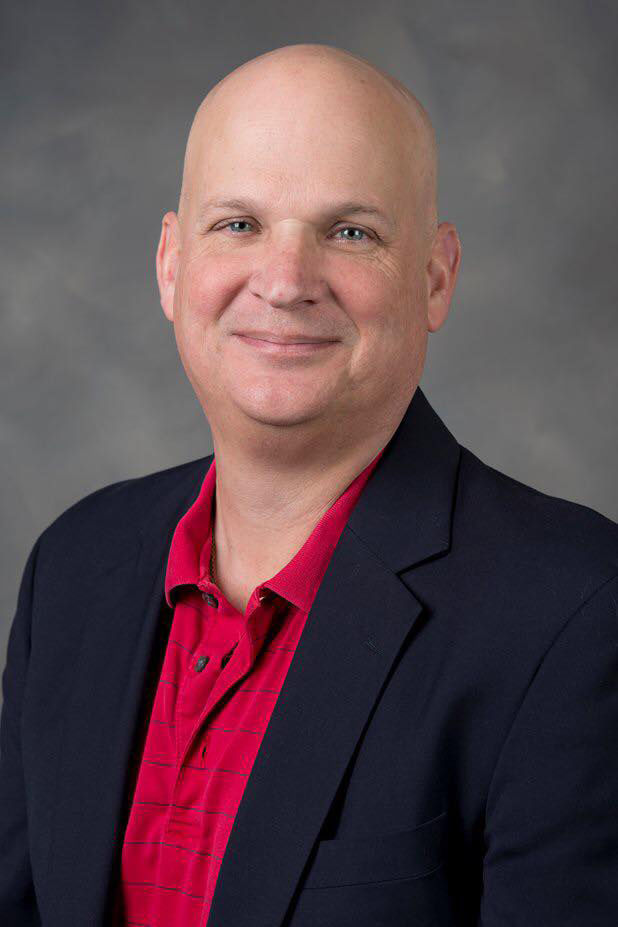 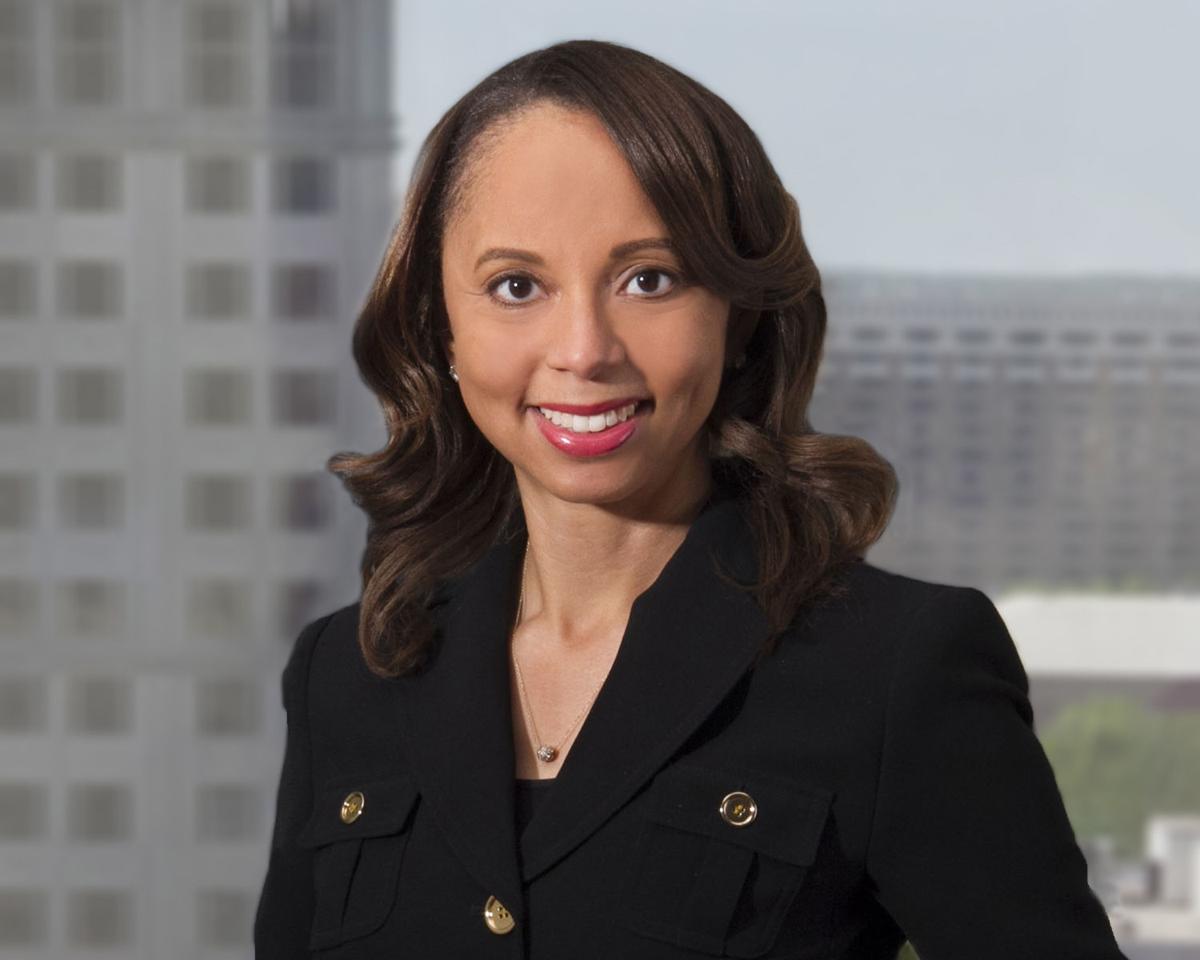 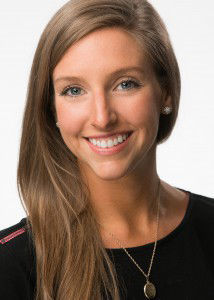 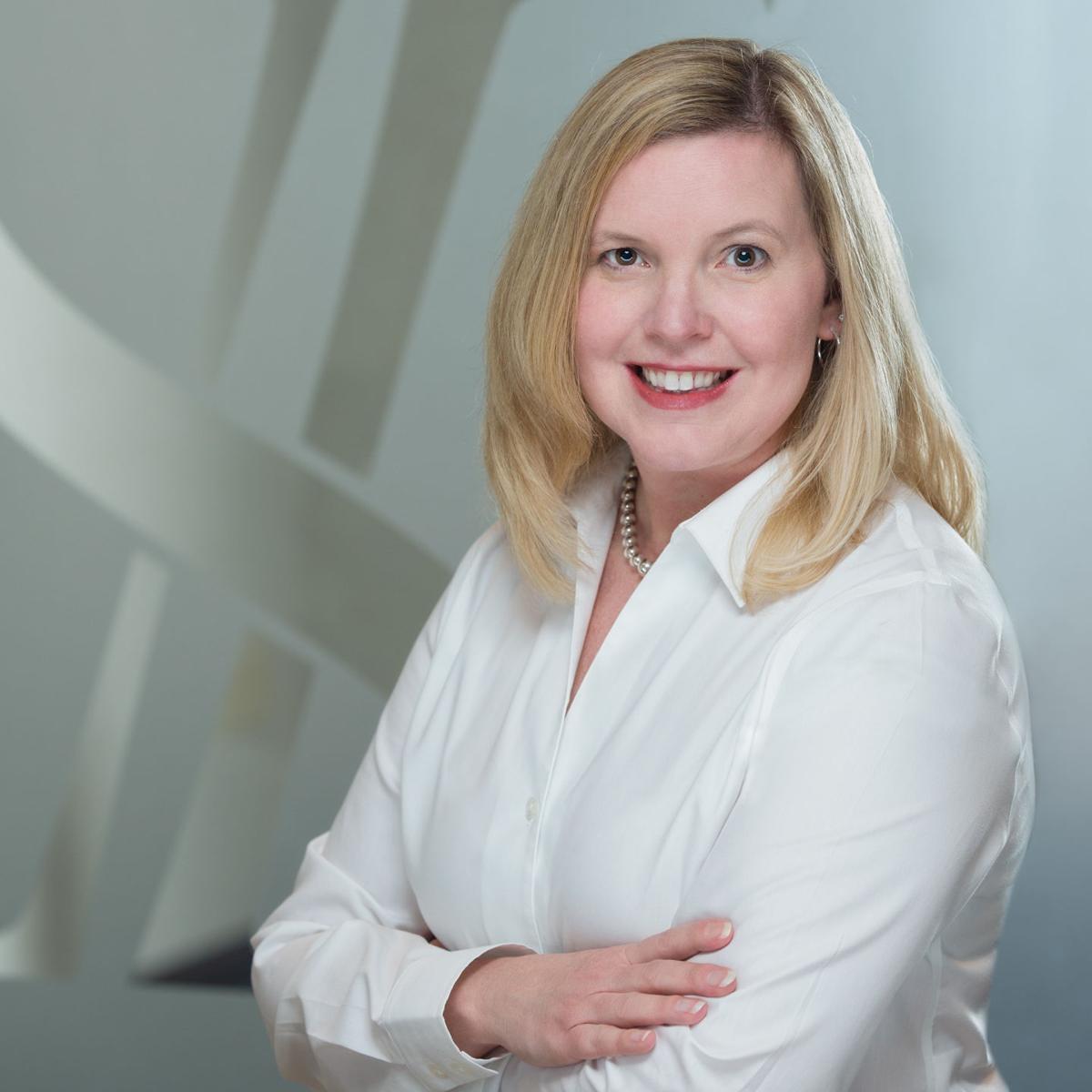 At its December meeting, the High Point Convention & Visitors Bureau board of directors elected Patrick Harman as its new chairman, filling a two-year term. The board also elected Leah Price as vice chairman and Cliff Mann to continue serving as treasurer. In addition, High Point City Council member Victor Jones was appointed by the City Council as its designated liaison member to the Convention & Visitors Bureau board.

Nine teachers from across North Carolina, including Bryan McKinney of Walter M. Williams High School, have been selected as the state’s regional Teachers of the Year for their dedication, innovation and ability to inspire students to achieve.

These educators will now compete for the title of 2018 Burroughs Wellcome Fund North Carolina Teacher of the Year.

The North Carolina General Assembly has confirmed a new member of the Charter Schools Advisory Board. Heather Vuncannon, superintendent of Uwharrie Charter Academy in Asheboro, was appointed to the position by Speaker Tim Moore for a term expiring June 30, 2019.

The International Civil Rights Center & Museum is featured as a landmark site on the inaugural U.S. Civil Rights Trail, a project done in partnership with Travel South USA and Visit North Carolina. The launch of the trail coincided with the Martin Luther King Jr. holiday.

The U.S. Civil Rights Trail is a curated collection of 130 destinations and landmarks that defined the course of the civil rights movement. It features sites in 14 states and the District of Columbia.

Other landmark sites on the trail include the Edmund Pettus Bridge in Selma, Ala., Little Rock Central High School in Arkansas, the National Civil Rights Museum at the Lorraine Motel, where Martin Luther King Jr. was assassinated in Memphis, Tenn., and King’s birthplace in Atlanta.

Four entrepreneurial businesses have been selected to participate in the inaugural NorthState Tech Lab at HQ Greensboro. Sponsored by NorthState in partnership with HQ Greensboro, the eight-week program is provided at no cost to participants to foster entrepreneurial growth among local emerging technology companies. The inaugural Tech Lab began on Jan. 8 and will continue until March 2.

The four entrepreneurial business in the inauguration class of the NorthState Tech Lab include: Howgorithm, a business that helps people and businesses discover the best way to deal with processes through development and use of flowcharts; Cause Roast, a premium, direct-trade coffee that helps provide clean water; Pendragon 3D Arts, which specializes in providing customized 3-D scanning, 3-D printing and laser engraving services for its clients; and Medical Fraternity, an online super-specialty physician education platform that allows for case-based learning in a problem-based learning model.

Business North Carolina magazine has named attorney Karen McKeithen Schaede, a partner in Connors Morgan, as one of the state’s Legal Elite for 2018. Fewer than three percent of North Carolina attorneys are chosen for this honor, which recognizes the top lawyers in the state in 16 categories as voted upon by their peers. Schaede won in the category of employment law.

Jenn Brandt, assistant professor of English and director of the Women’s and Gender Studies program at High Point University, was named one of nine Wikipedia Fellows participating in a Wiki Education pilot program to improve public knowledge on politically relevant topics. As a fellow, she will work collaboratively to make substantial improvement to articles on subjects such as gender, public policy, political science, law, history, sociology and environmental science. Brandt is also teaching a new class in HPU’s professional and public writing minor in which students will participate in creating and updating content for Wikipedia.

Jeff Karpovich, chief of security and transportation at High Point University, participated in a VIP protection course for law enforcement presented by the U.S. Department of State, Bureau of Diplomatic Security. The course instructed police officers from multiple agencies in how best to protect visiting dignitaries. The HPU security team also hosted a portion of the course on campus. As part of an exercise, participants conducted an on-site assessment at HPU and executed security protocols for a staged dignitary visit. Karpovich was presented a certificate of appreciation on behalf of the university for providing hospitality in hosting the exercise.

“Invention,” a play co-written by Ed Simpson, chair and professor of theatre at High Point University, will be performed Feb. 2-3 at the Players Theatre in New York. Simpson co-wrote the play with actor Brandon Burk at HPU over a year and a half. It premiered on campus and has since been performed in Pennsylvania, Las Vegas and Utah. The autobiographical, one-man performance is based on events from Burk’s life, including his arrest and prison sentence after killing a man in a drunken driving collision and what has come from the tragedy.

Eden native Sarah McGuire, a graduate of UNC-Greensboro’s Master of Public Affairs program, was selected as one of this year’s American Society for Public Administration Founders’ Fellows. The program connects future leaders with an accomplished network and provides a series of professional development opportunities. Fellows are put through a rigorous application process and only the top candidates are selected. They then receive many benefits including ASPA membership and attend the annual conference at no cost.

U.S. Rep. Ted Budd has named Doug Lain, owner of Lain Insurance and Property Management in High Point, to the 13th District Service Academy Nomination Board. The board consists of veterans and community leaders from across the 13th District.

Office Evolution will hold a ribbon-cutting and grand opening reception from 4 to 7 p.m. Feb. 8. The new business center is at 806 Green Valley Road, Suite 200 in Greensboro.

To confirm attendance, contact Amanda Barron at 336-660-6444 or Greensboro.NC@ OfficeEvolution.com.

Randolph Community College honored Tami Goins as its 2018 Excellence in Teaching award winner and Wanda Beck as the 2018 Staff Person of the Year during its spring convocation, held Jan. 5 in the R. Alton Cox Learning Resources Center auditorium on the Asheboro Campus.

Leadership Greensboro awarded the 2018 Denise E. Maleska Leadership Service Award to Brooks Pierce managing partner Reid Phillips. Each year, the award is given to one person who demonstrates exemplary leadership in the Greensboro community.

Since the 1970s, Phillips has provided his leadership and time to various organizations. He recently finished a two-year term as chairman of the Community Foundation of Greater Greensboro and also chaired the steering committee for the $10 million LeBauer Park, which opened in downtown Greensboro in 2016. He has also chaired the War Memorial Commission, which oversees the Greensboro Coliseum Complex and served on the fundraising and planning committees for the Tanger Center for the Performing Arts.

The Leadership Medal is presented annually to recognize individuals who demonstrate exemplary leadership, positively affecting the citizens and community of Greensboro.

Former App State coaches, players come to terms with the cutting of their programs