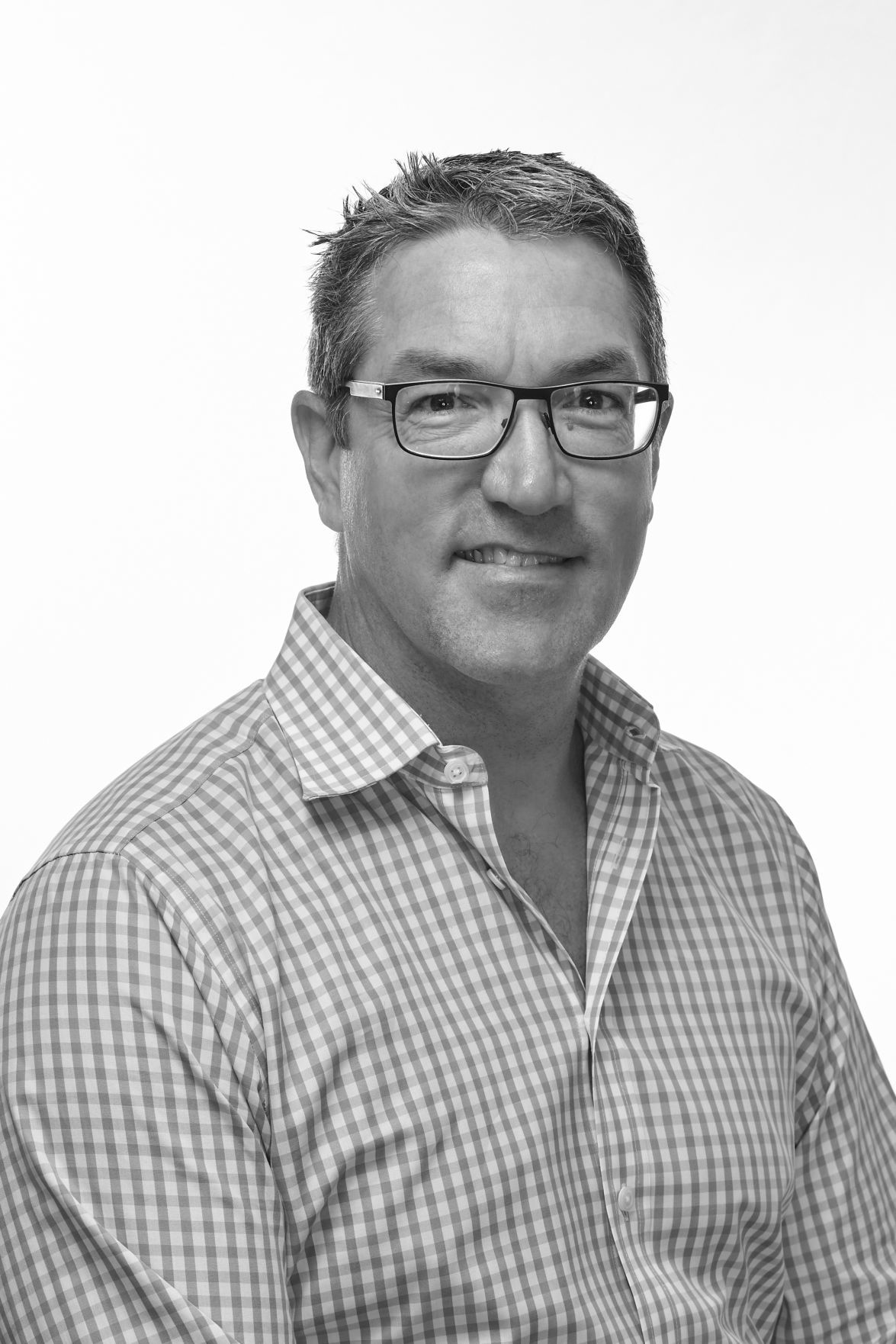 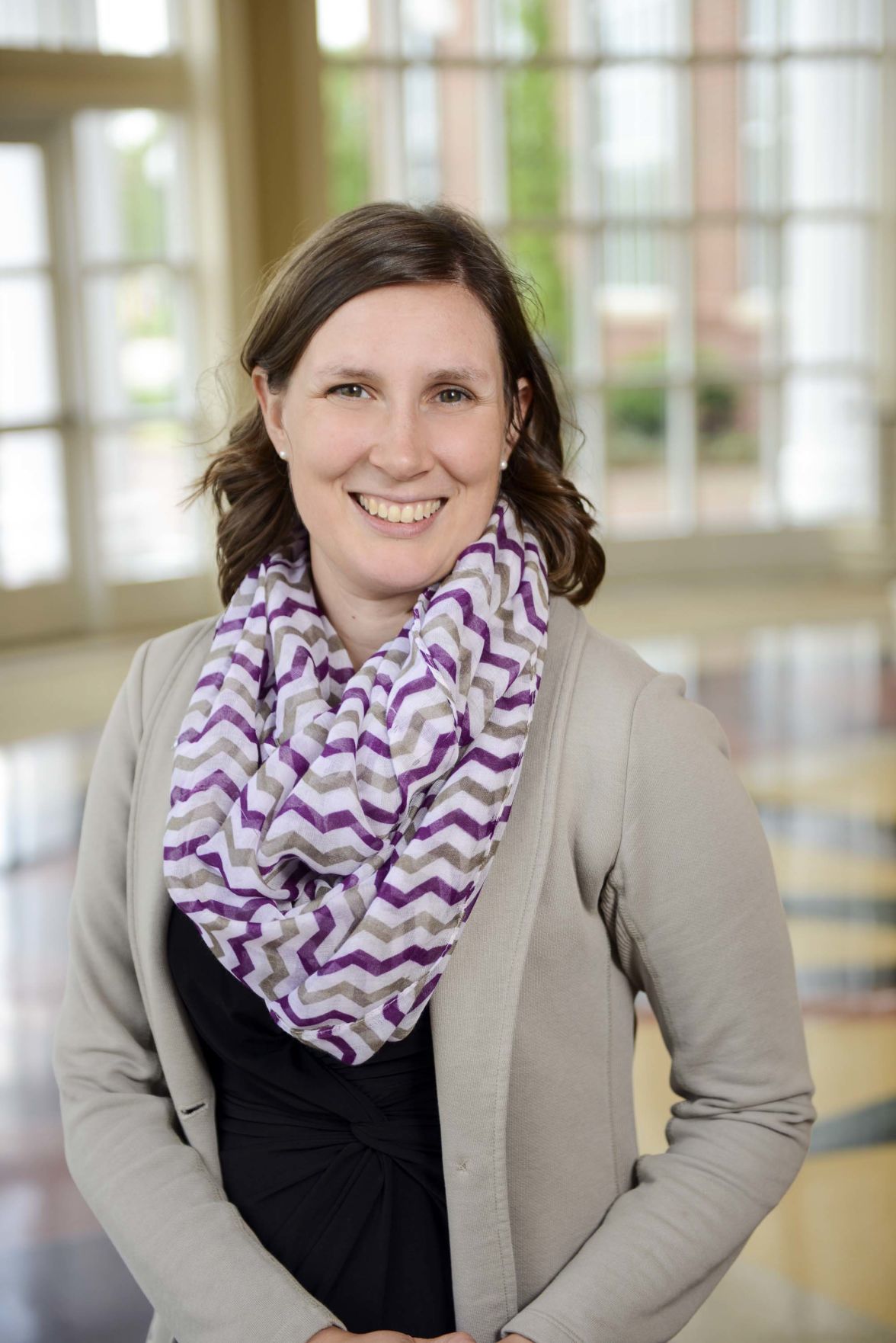 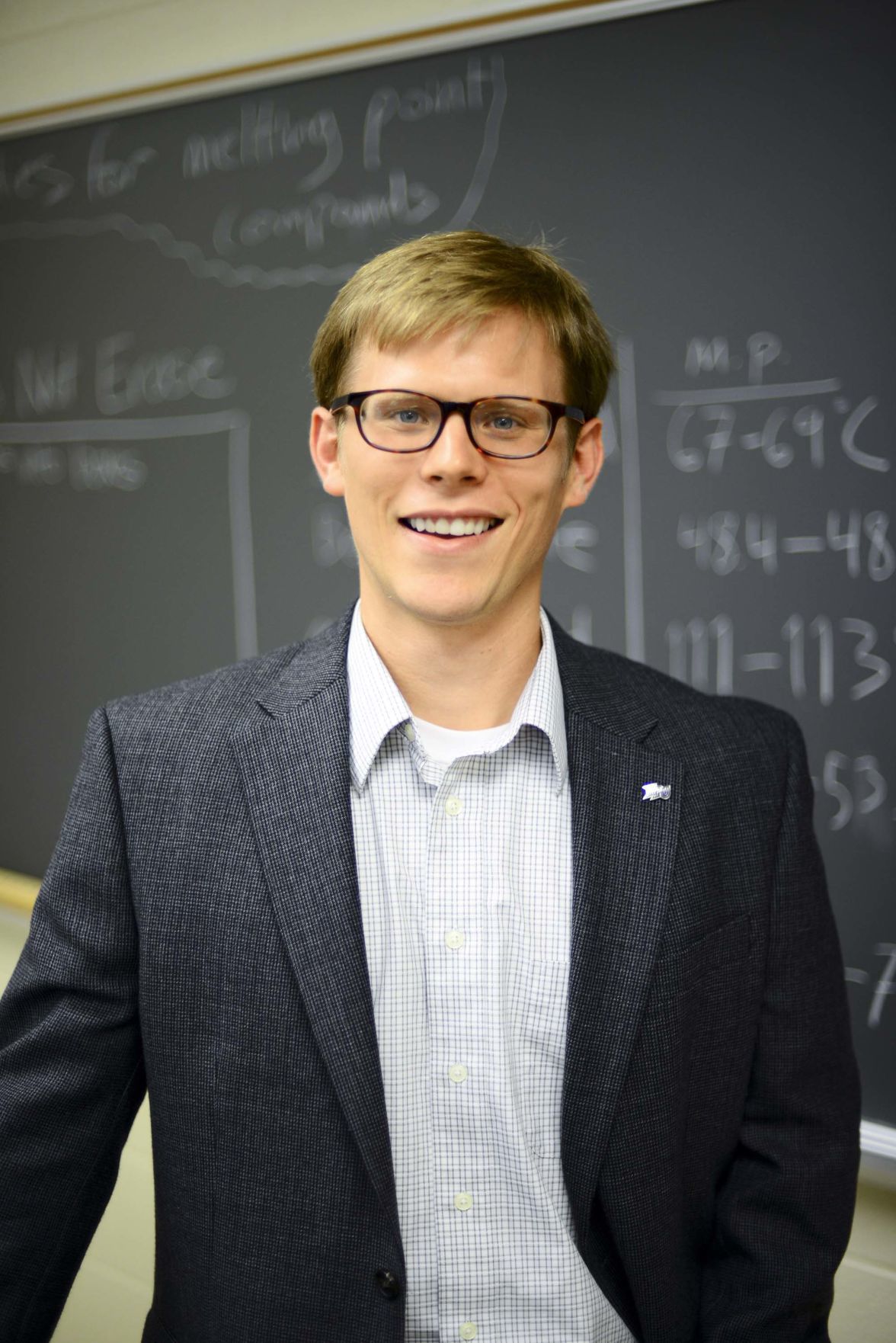 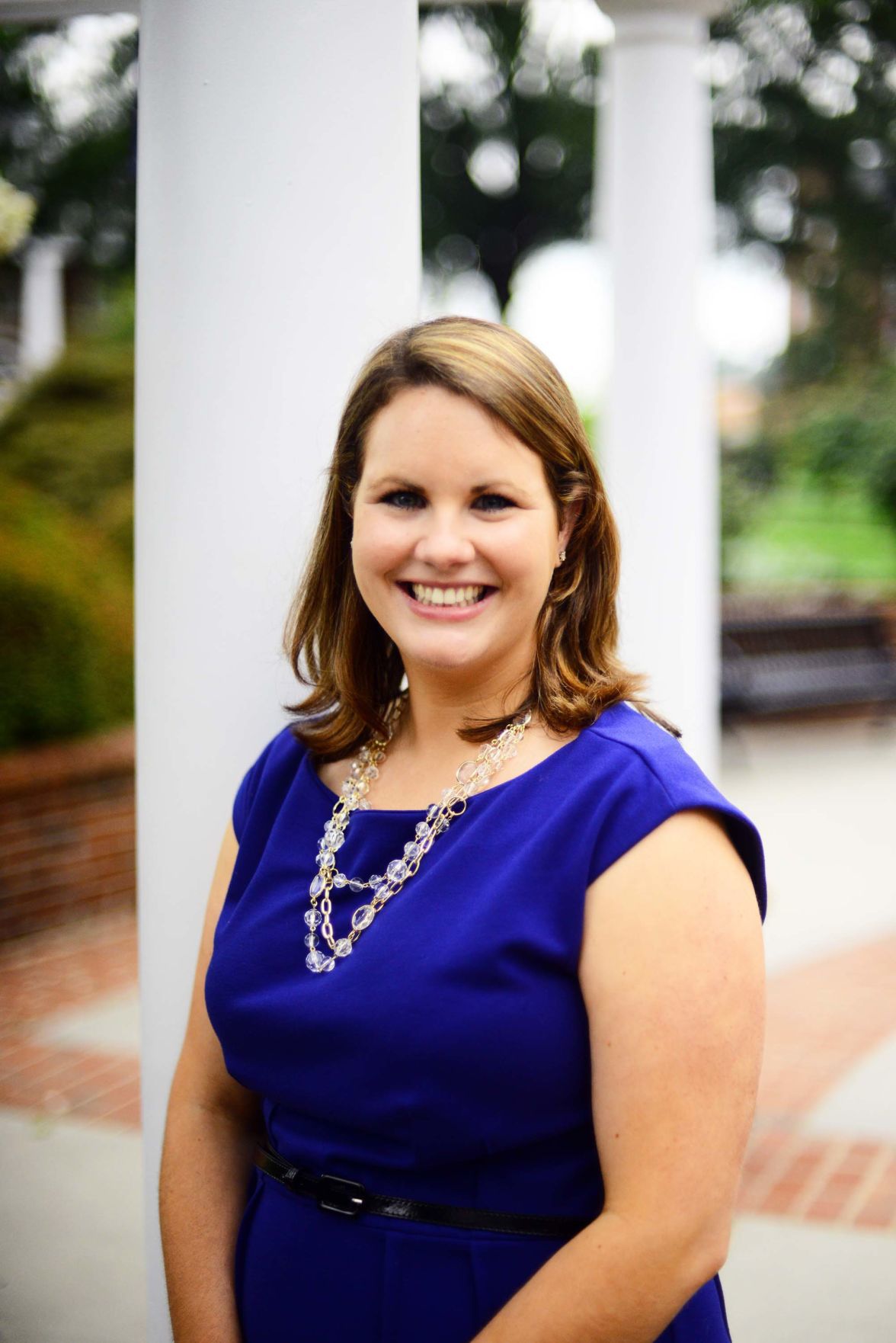 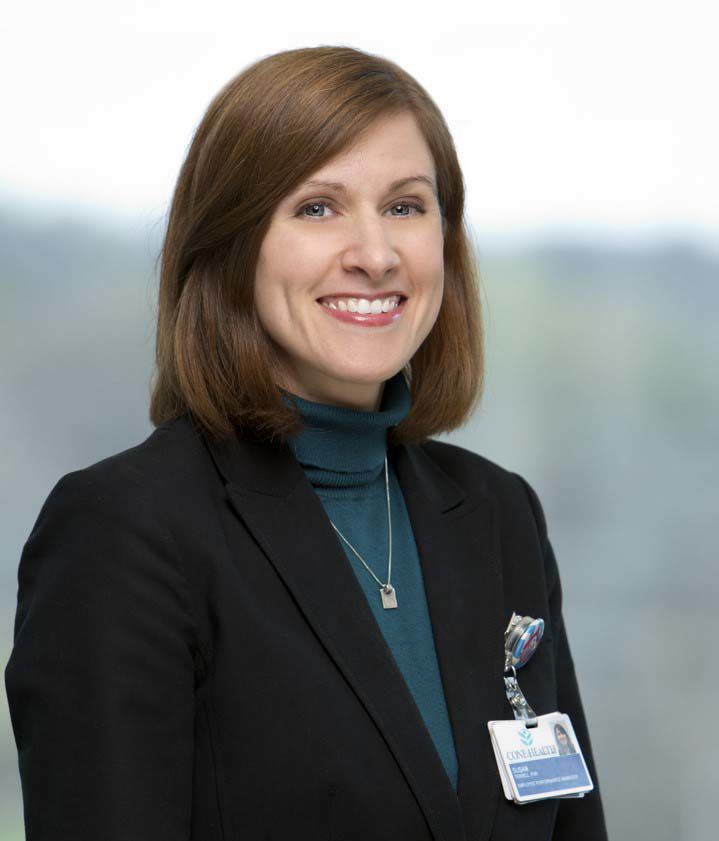 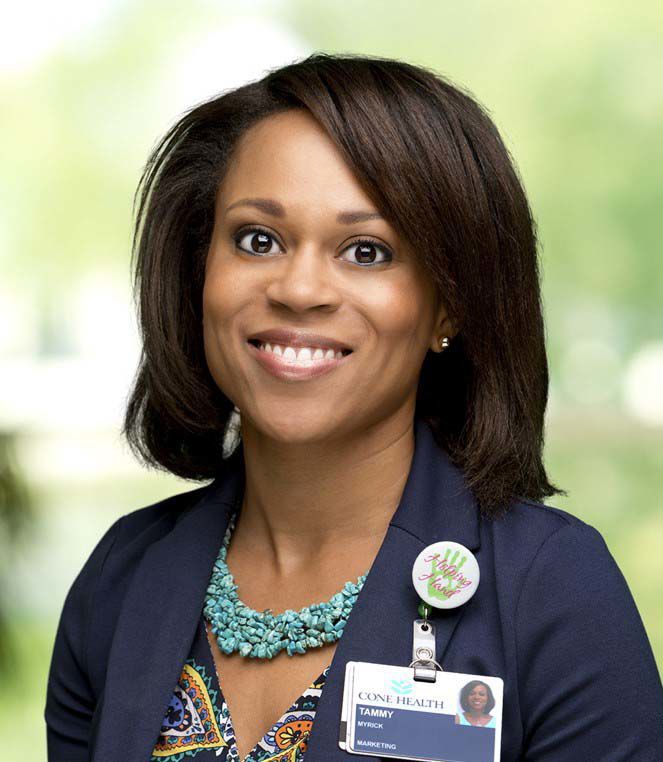 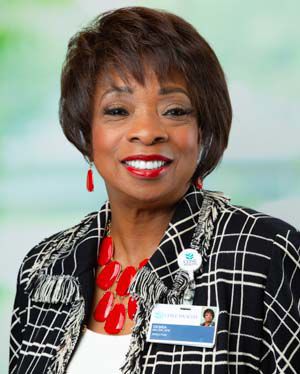 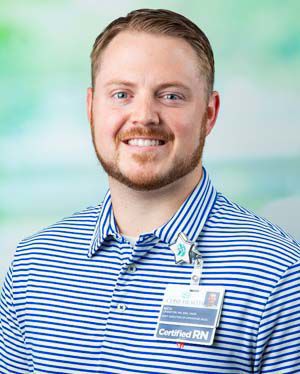 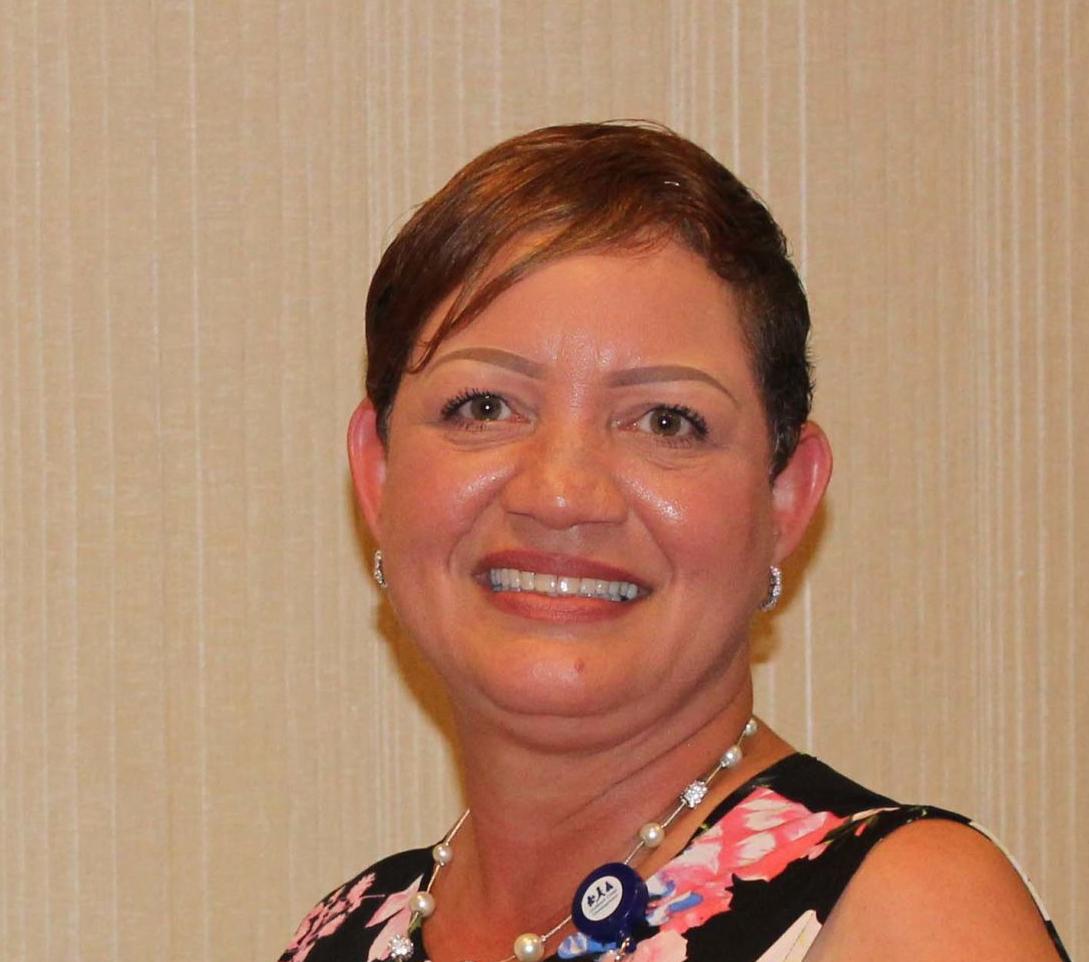 Georgieann Bogdan, director of academic accessibility at Greensboro College, has been invited to present a paper in October at the annual meeting of the North Carolina Association on Higher Education and Disability at the UNC-Wilmington.

UDL is a framework for teaching to accommodate all learning styles, based on scientific insights into how we learn.

Leadership Greensboro, a program of the Greensboro Chamber of Commerce, recently welcomed its 2020 Class for the program year kickoff, held Aug. 22-23.

The new class of 46 leaders from across the city engaged in two days of orientation and team building, and will continue with monthly program days through May 2020.

Cone Health supports several employee network groups. One is the Cone Health LGBT Dive-In Network Group. These employees help shape and review the above criteria and work with the LGBTQ community on health projects throughout the year.

Brooks Pierce partner Jennifer Van Zant was recently selected as one of Benchmark Litigation’s Top 250 Women in Litigation. She has been named to the list each year since 2015.

The list features 250 women across the United States who have earned their place by participating in impactful litigation matters, as well as by earning the respect of their peers and clients as top players in their respective fields. Attorneys are nominated based on extensive client and peer reviews.

The Guilford Green Foundation & LGBTQ Center’s board has elected members to new leadership positions. Last year’s board co-chairman and long-time Guilford Green leader, Bil Guill, is the new board chairman.

Board member Barbara Lawrence has stepped in as vice chairman.

Board member Steve Stonecypher is the new treasurer.

Goodwill Industries of Central North Carolina will open a third location in High Point at 9 a.m. Friday, Aug. 30 at 2012 N. Main St. There will be a ribbon cutting at 8:30 a.m.

The new donation center and retail store will occupy the former Rite Aid at the intersection of Eastchester Drive and North Main Street and will replace the recently closed Kettering Avenue store.

Bonchon, a restaurant chain known for its Korean double-fried chicken, will hold its official grand opening from 11:30 a.m. to 3:30 p.m. Tuesday, Sept. 3, with special offers to costumers.

The grant money will support the purchase of a 400 MHz Nuclear Magnetic Resonance Spectrometer to continue undergraduate research in HPU’s new Wanek School of Natural Sciences. The NMR spectroscopy is one of the most powerful tools available to chemists to determine the structure of molecules.

NMR spectroscopy allows chemists to examine the structure of unknown molecules and to confirm what kind of molecule they formed in the lab. With this new technology, Lundin will be able to continue her research in conjugated polymers, which are conductive plastics. These materials can be used to build bendable smartphones, tablets and flexible portable solar chargers.

Sanchez, Fisher and Clark will be recognized at the NCAAHPERD-SM State Convention in Winston-Salem in October.

The U.S. Travel Association honored Visit North Carolina on Aug. 20 with a Mercury Award for “Firsts That Last,” a marketing campaign that documents real-life travelers on their first visit to the state to experience a first in their lives. The award was presented at the association’s Educational Seminar for Tourism Organizations in Austin, Texas.

Visit N.C. competed against Pure Michigan and Travel Oregon in the finals for best branded and integrated marketing campaigns by larger state organizations.

Anchored on VisitNC.com, “Firsts That Last” was carried across advertising, digital media, print and social platforms. The campaign was created by Luquire George Andrews of Charlotte, Visit N.C.’s agency of record.

Two High Point University staff members were awarded $5,000 from the Kenneth F. and Jana S. Kahn Extraordinary Staff Award for their service to the university.

Nancy Gordon, assistant vice president for business services, and Jeffrey Thomas, campus security officer, received the honor from HPU President Nido Qubein in front of colleagues and their family members. Gordon has been a member of the HPU family for 20 years, and Thomas has been with the university for nearly nine years.

Last year, the Kahn family and University Business Magazine of Palm Beach Gardens, Fla., established the Kenneth F. and Jana S. Kahn Extraordinary Staff Award to honor two HPU employees who provide dedicated service to the campus community and live out the university’s mission to provide students with an extraordinary education in an inspiring environment with caring people.

has been promoted to director of the Moses Cone Surgery Center and the Wesley Long Surgery Center. Cranston is responsible for the business and clinical operations of the two centers. Also,

has been named director of marketing, people and culture; and

has been promoted to audit manager at Cannon & Company. Also,

, who joined Cannon & Company in 2015 as a staff accountant,