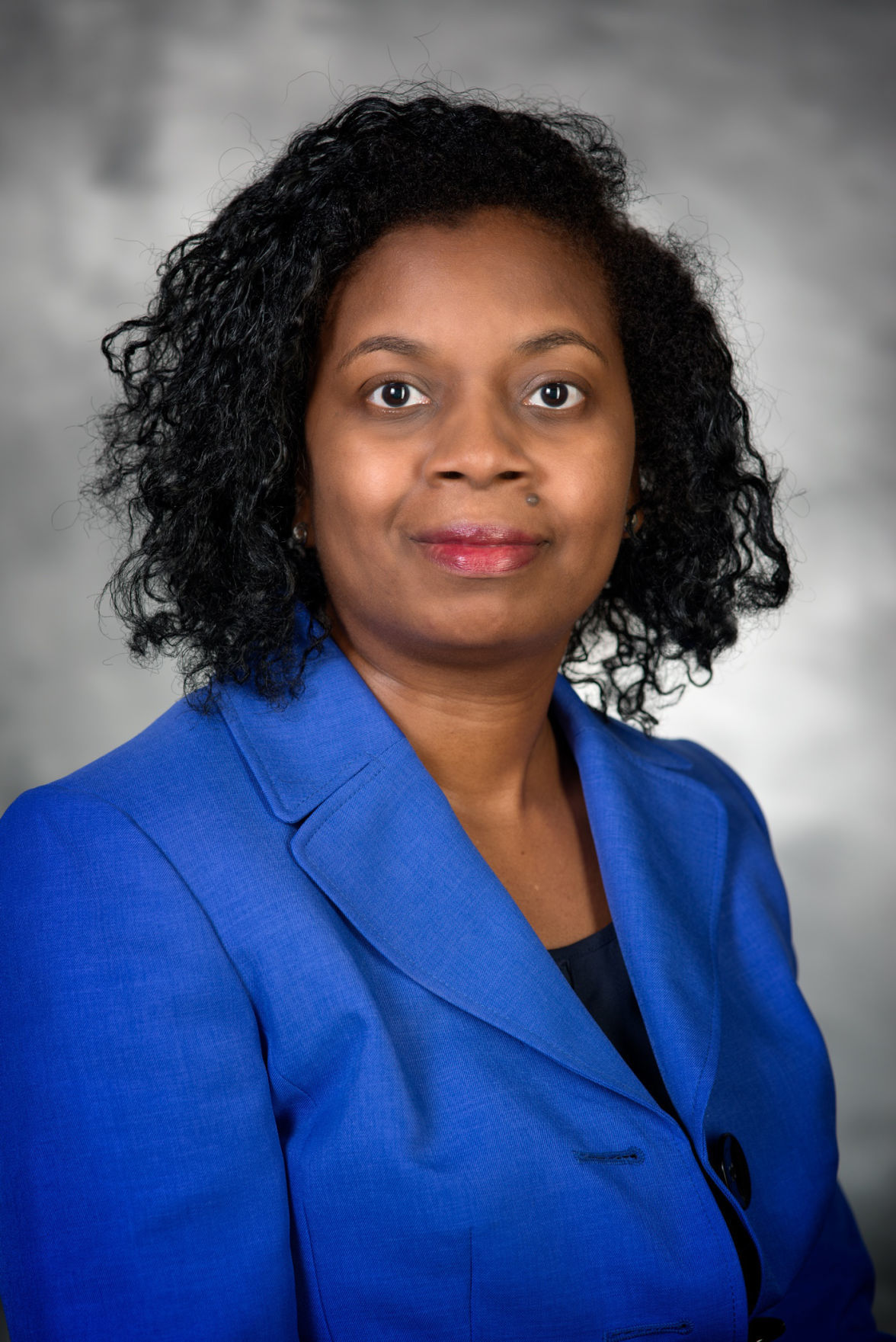 The Worldcom Public Relations Group, a global partnership of public relations firms, recently installed its group and regional boards. Monty Hagler, CEO of RLF Communications, has been appointed chairman of the Americas Region and also will serve on the global group board. The Americas Region includes 47 agency partners stretching from Brazil to Canada.

Ladsine Taylor, who was the first African American to graduate from UNCG’s gerontological nurse practitioner program in 1993, was elected secretary of the Gerontological Advanced Practice Nurses Association’s board of directors for 2020-21. She works as an advanced practice nurse practitioner, serving veterans with chronic diseases, at the VA Medical Center in Salisbury.

Lynne Lewallen, associate dean for academic affairs at the UNCG School of Nursing, co-authored an article that was published in the latest issue of the research journal Nursing Education Perspectives. She wrote, “Acculturating Into Nursing for Hispanic/Latinx Baccalaureate Nursing Students: A Secondary Data Analysis,” with Lisa Woodley, who earned her Ph.D. from UNCG in 2019.

At the annual Cone Health event last October, employees got stilt walkers, jugglers, acrobats, LED artists and carnival foods such as cotton candy. It is an award-winning difference.

John Saari, professor of theatre, received the Exemplary Teaching Award of the General Board of Higher Education and Ministry of the United Methodist Church.

Jane Girardi, adjunct assistant professor of German emerita, received the inaugural Richard A. Mayes Exemplary Adjunct Teaching Award, given annually to the outstanding adjunct faculty member. The award is named for dean of the faculty and Jefferson Pilot professor of biology Richard Mayes, who is retiring this summer.

Three staff members received the Ann P. Lojko Distinguished Staff Award, established in 2010 by Jean Lojko, professor of kinesiology, to honor her mother, a longtime college staff member. Winners are voted on by their peers. In the category of staff with fewer than five years of service, the winner was Shana Plasters, dean of students. In the category of staff with five or more years of service, there was a tie. The winners were Travis Mickey, registrar, and Randy Tuggle, head women’s basketball coach.

Angelica Yepes Volera, who received her M.A. in Teaching English to Speakers of Other Languages from Greensboro College in 2019, has been named Teacher of the Year for 2019-2020 by Davidson County Schools.

Yepes Volera teaches kindergarten in the Spanish immersion program at Southwood Elementary School, where she also was named Teacher of the Year. She has done so since coming to the United States from Colombia in 2016 to pursue her master’s degree.

Tara T. Green, a professor of African American and African Diaspora Studies at UNCG, won a $15,000 “Big Read” grant from the National Endowment for the Arts to hold a community read of the novel “Silver Sparrow” by Tayari Jones. Her co-principal investigator is Gerald Holmes of UNCG Libraries. The community read in Greensboro will include free panel discussions, speakers and family-oriented activities between September 2020 and May 2021.

The grants, which are designed to improve and expand farm operations in North Carolina, are funded by the N.C. Tobacco Trust Fund Commission.

The next cycle for grant applications are expected to open in October 2020. For information, visit https://agventures.ces.ncsu.edu/application-for-ag-ventures-grant.

The Lincoln Financial building in downtown Greensboro will be lit in rainbow colors on Sunday, June 28, in celebration of LGBTQ Pride Month.

The date marks the anniversary of the 1969 Stonewall Riots, a series of spontaneous, violent demonstrations resulting from a police raid on the New York City gay bar, Stonewall Inn.

The lights shine from the eco-friendly LED lighting system that was installed in 2017 on the exterior of the Greene building.

Downtown Greensboro has begun the process to solicit information from businesses damaged in late May as part of the city of Greensboro’s “Rebuilding Greensboro” grant program.

On June 16, Greensboro City Council approved $250,000 to help repair businesses throughout Greensboro that were damaged May 30-31. DGI will serve as administrators of the grant money. Any business located within the city of Greensboro which was directly impacted by the civil unrest is invited to apply for funding.

From the questionnaires submitted, DGI will create a database of businesses impacted based on losses and insurance coverage. The organization will then develop a metric for providing equitable financial assistance on a per business or address basis which will be utilized for distributing funds.