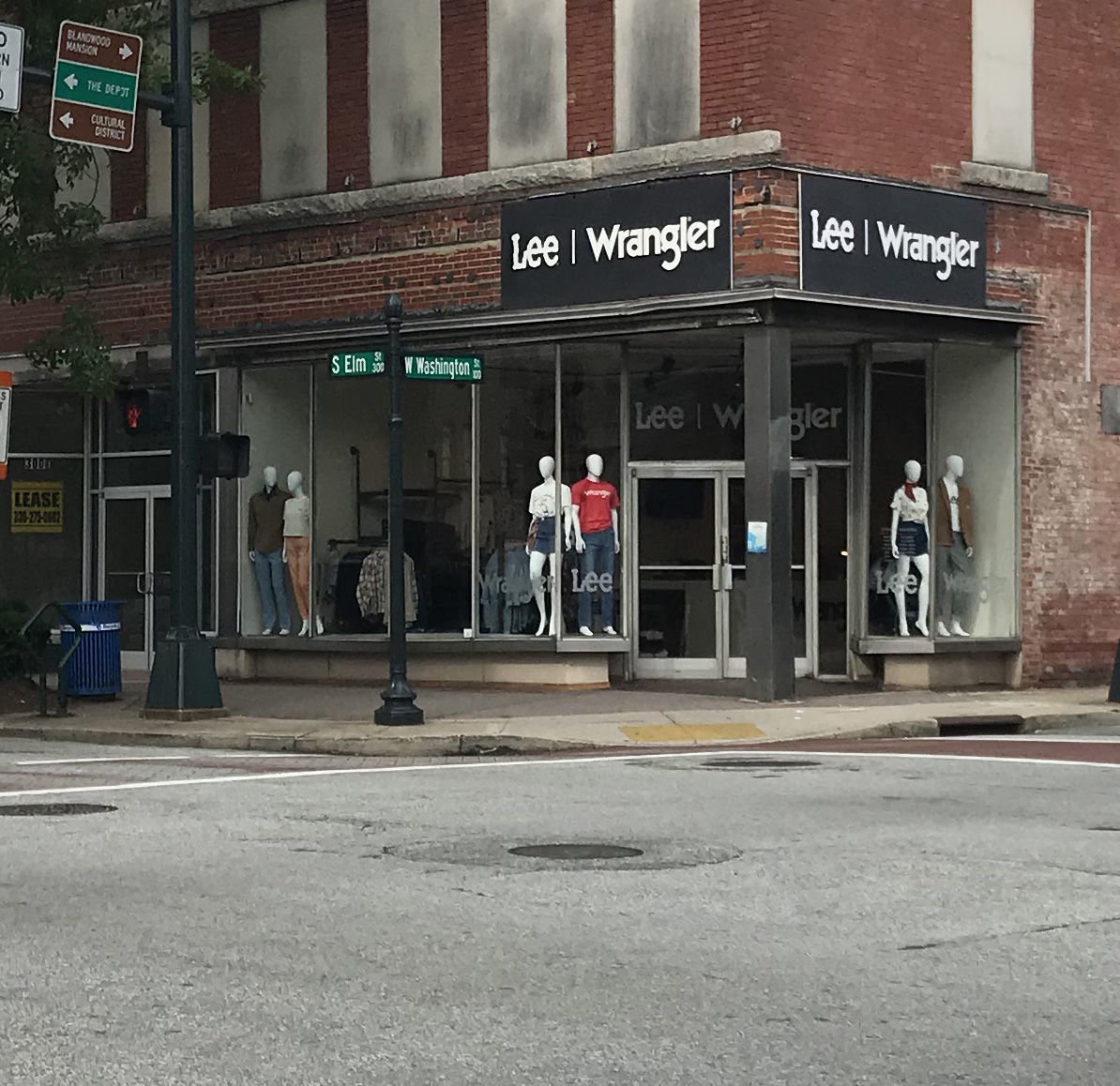 The Lee and Wrangler Store at Elm and Washington streets in Greensboro. 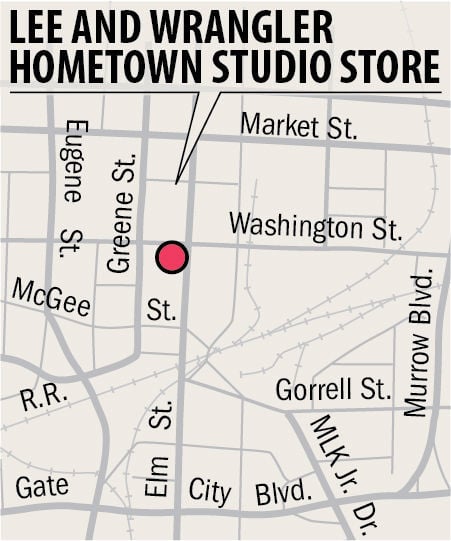 The Lee and Wrangler Store at Elm and Washington streets in Greensboro.

Unlike the previous Wrangler pop-up stores, the Lee and Wrangler Hometown Studio store at the intersection of Washington Street will feature apparel from both brands and will be open year-round.

The store opens just ahead of Jeansboro Day, an annual event celebrating Greensboro's denim heritage. The event will be held 4 to 7 p.m. June 19 at LeBauer Park. It will include live music, food trucks, a beer garden and a fashion show.

Greensboro-based Kontoor Brands became an independent publicly-traded company after it evolved from VF Corp when VF sold its denim brands and moved its headquarters to Denver.

Things are finally falling into place for a company that just came into existence last year.

Greensboro-based denim company Kontoor Brands celebrated its separation from VF by ringing the bell this morning at the New York Stock Exchange.

Since becoming a newly traded company in May, Kontoor's profits are down.

A pop-up store will offer N.C. A&T spirit wear through the holidays.