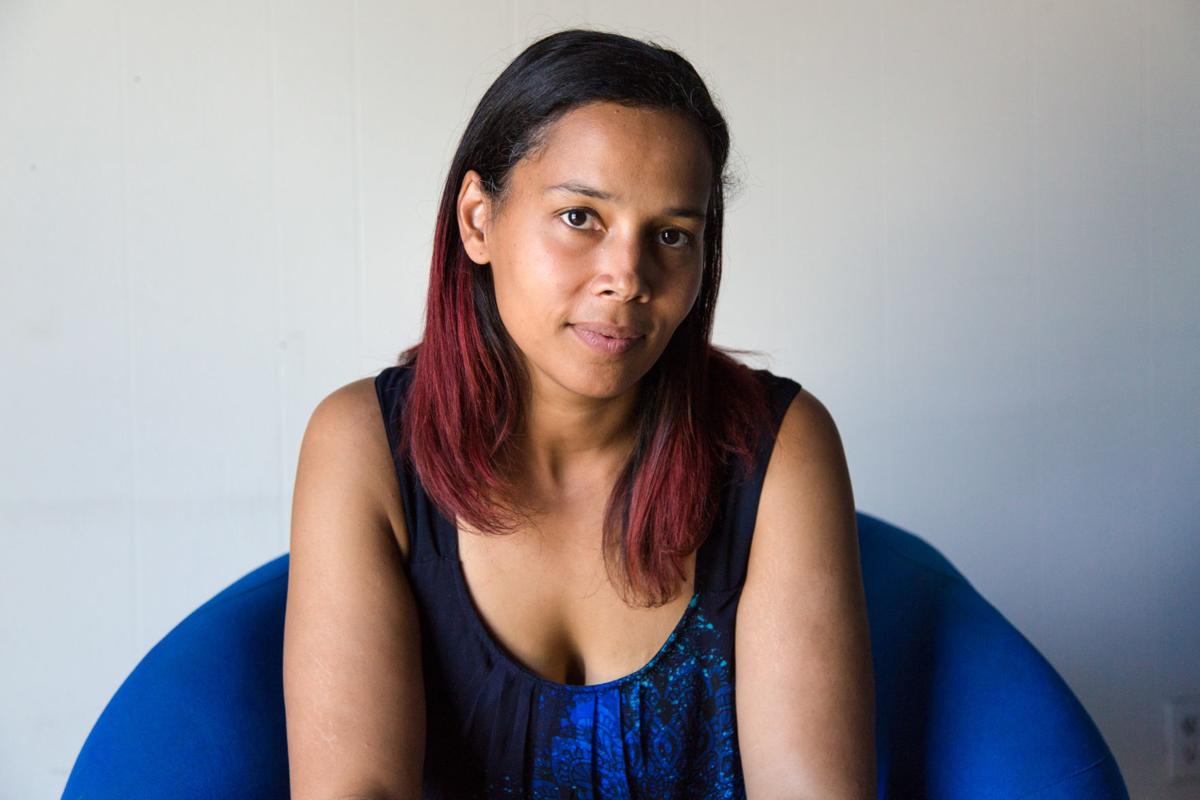 “Songs of Our Native Daughters” featuring Rhiannon Giddens, above, and “Traveling Mercies” by Emily Scott Robinson, below, both made Rolling Stone Country’s online list. 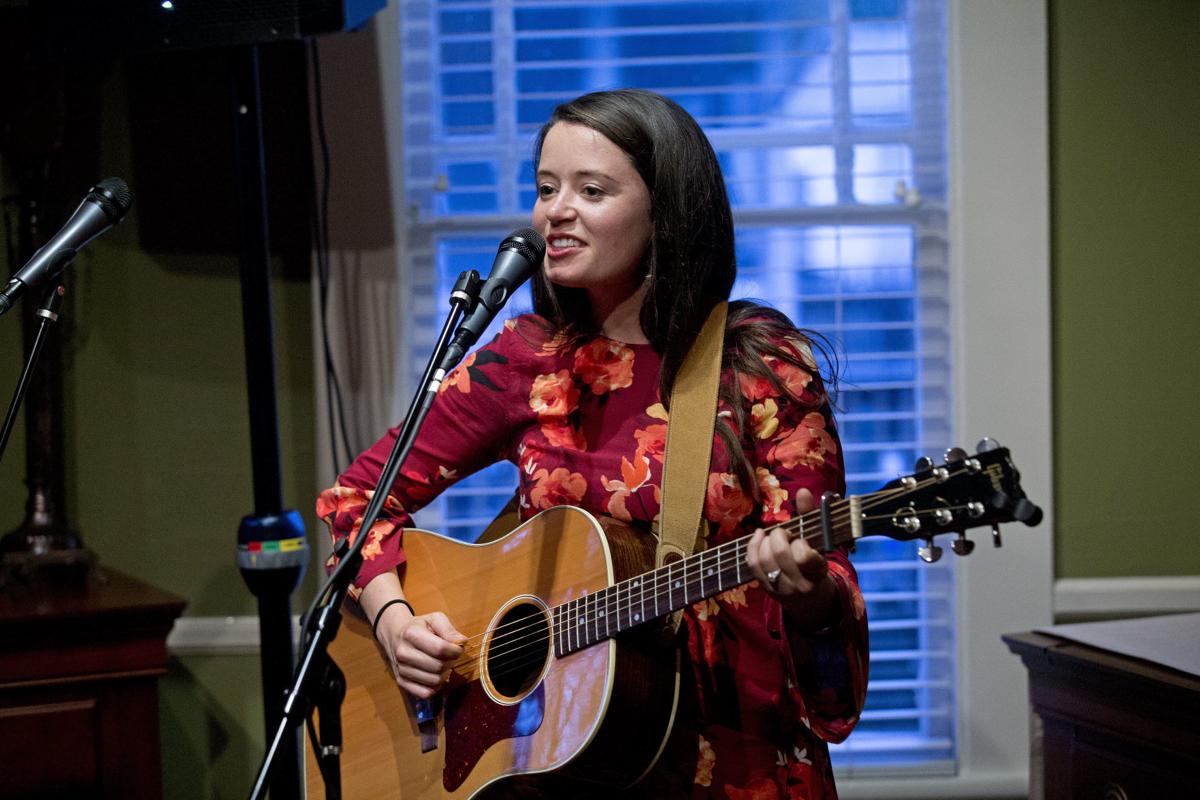 “Songs of Our Native Daughters” featuring Rhiannon Giddens, above, and “Traveling Mercies” by Emily Scott Robinson, below, both made Rolling Stone Country’s online list.

GREENSBORO — Rolling Stone has honored releases featuring two singer-songwriters with Triad roots among the 40 Best Country and Americana Albums of 2019.

The list placed “While I’m Livin’” by Tanya Tucker at the top, followed by Miranda Lambert’s “Wildcard.”

Giddens, a Greensboro native and Grammy Award-winner and current nominee, performed on “Songs of Our Native Daughters” with Amythyst Kiah, Leyla McCalla and Allison Russell. The album was ranked No. 8 on Rolling Stone’s list.

“Songs of Our Native Daughters ... was one of the rare ‘supergroup’ projects that was far more than the sum of its (incredibly talented) parts,” Rolling Stone said.

“Through 11 original songs and two covers,” Rolling Stone added, “the band shared black women’s stories with grace, frankness, and virtuosic musicianship, and notably did so in a genre — old-time string band music — that has historically prized white, male artists.”

It’s the latest honor for Giddens, 42, a singer, songwriter and multi-instrumentalist with an international career.

The magazine described it as ...”a vibrant, mostly acoustic batch of songs from a writer who could evoke the empathy of Patty Griffin (“Ghosts in Every Town”), the narrative concision of Richard Thompson (“Overalls”), and the sly wit of Brandy Clark (“Pie Song”) with her keen observations.”

Born in Winston-Salem, Robinson grew up in Greensboro, where her parents, Betsi and John Robinson, live.

On her Facebook page, Robinson described herself as “beyond thrilled” with the news.

“I’m in the company of many of my musical heroes,” Robinson wrote.