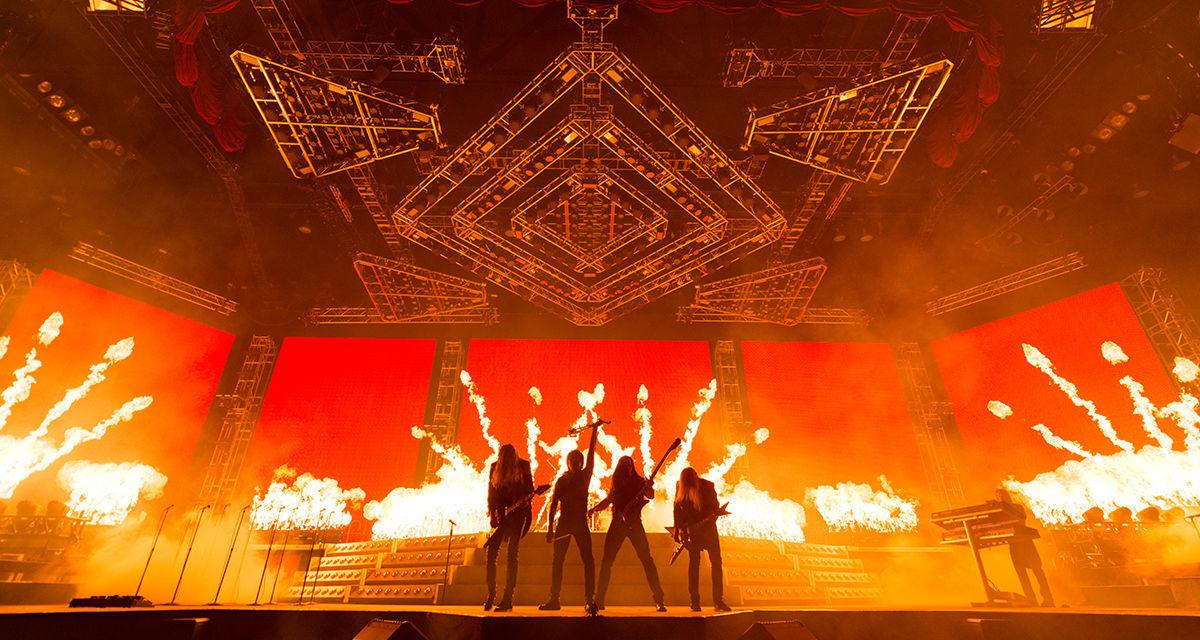 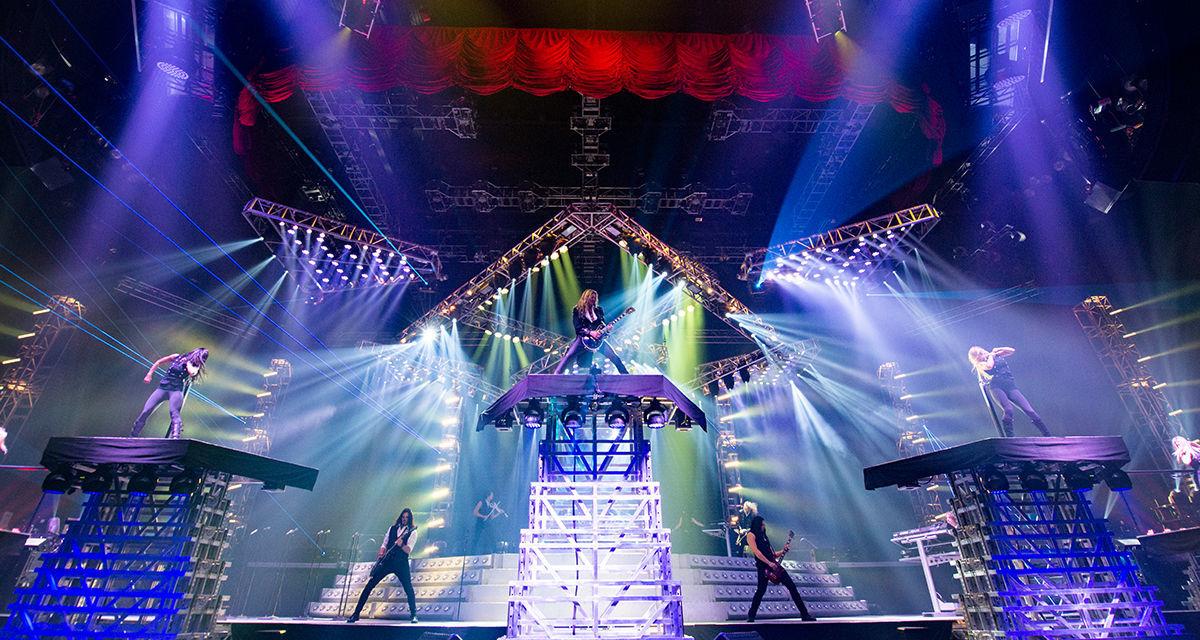 GREENSBORO — Rock group Trans-Siberian Orchestra will bring its Winter Tour 2019 back to the Greensboro Coliseum on Dec. 11.

It will return with all-new staging and effects for the show that started it all, “Christmas Eve and Other Stories.” Tickets go on sale at 10 a.m. Sept. 13 at LiveNation.com and the coliseum box office. Ticket prices have not yet been announced.

Trans-Siberian Orchestra's show started small, performing to 12,000 people in five cities in 1999. It then exploded onto the national scene, eventually playing to 9 million fans over the course of 12 years, through 2011. The mega-hit “Christmas Eve and Other Stories” has grossed $377 million over 1,224 performances.

A product of the vision and imagination of the orchestra's late founder/composer/lyricist Paul O’Neill, “Christmas Eve and Other Stories” began the format O’Neill called “Rock Theater."

This year’s multi-sensory extravaganza is set to begin on Nov. 13. It will visit 66 cities for 109 performances across North America before concluding on Dec. 30.

The story is set on Christmas Eve when a young angel is sent to Earth to bring back what is best representative of humanity.

Following favorite themes of “strangers helping strangers” and “the kindness of others,” “Christmas Eve & Other Stories” takes listeners all over the world to help reunite a young girl with her distraught father. The album and tour feature such fan-favorites as “Ornament” and the epic “Old City Bar,” both of which have not been performed live in recent years.

Additionally, the tour inlcude a new second set containing some of the orchestra's greatest hits and fan-pleasers, including "Christmas Canon" and "Wizards In Winter."

Bernie Sanders to visit WSSU on Thursday, five days before the March 3 primary