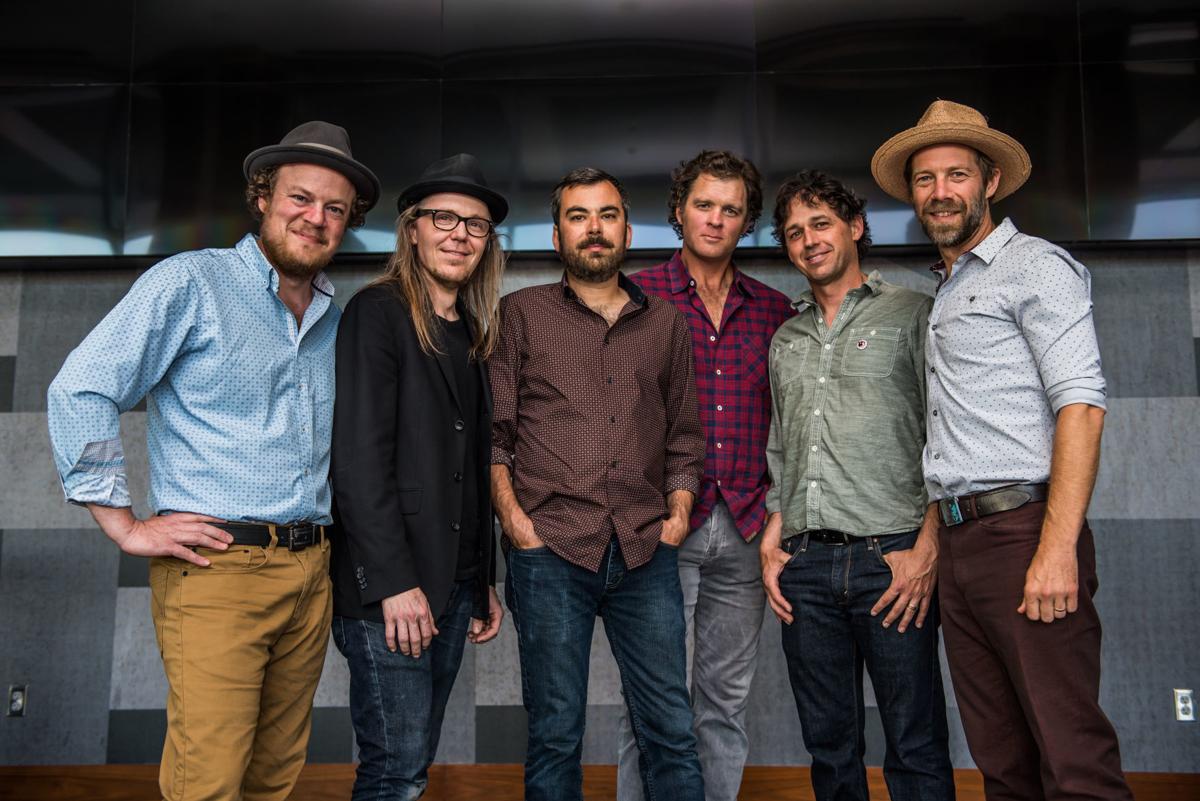 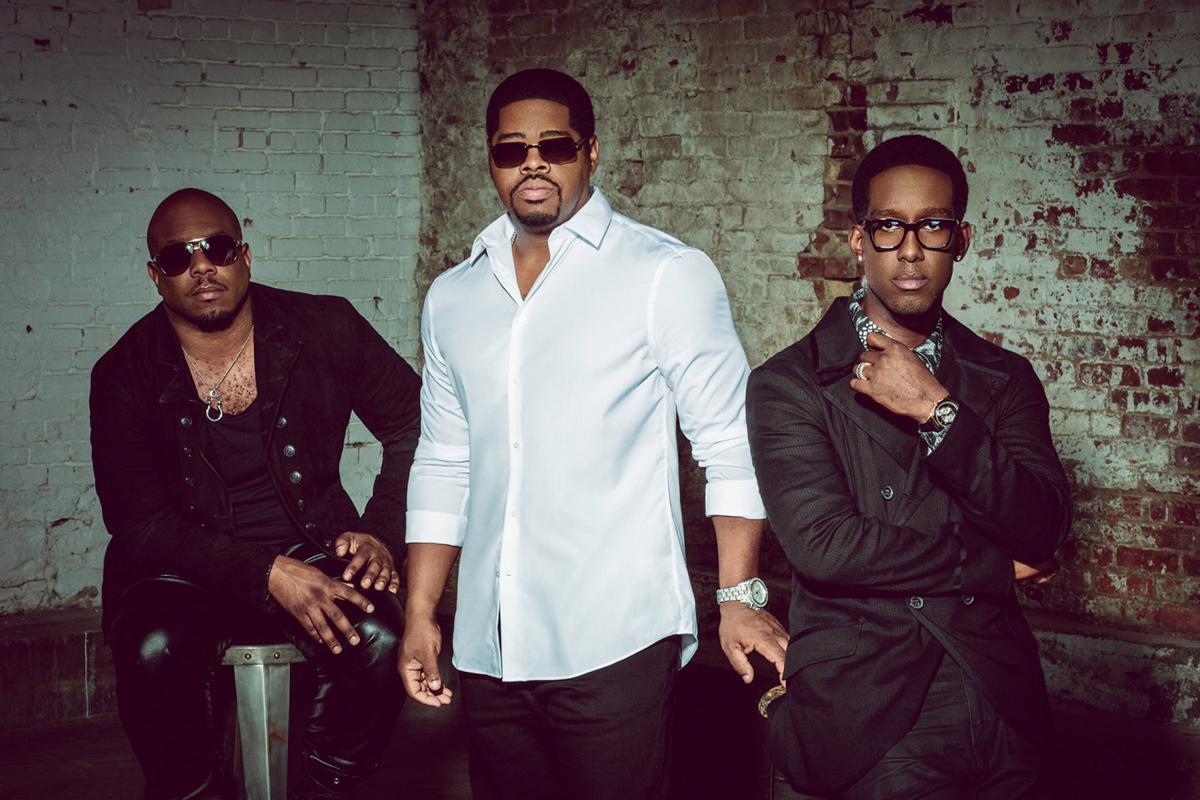 GREENSBORO — The Asheville-based Steep Canyon Rangers have teamed up with Philadelphia soul legends Boyz II Men and the Asheville Symphony to completely overhaul the Rangers’ original “Be Still Moses."

The song premieres on Tuesday on Billboard. It's featured on the bluegrass band’s upcoming orchestral album.

The premiere coincides with the announcement that Steep Canyon Rangers have re-signed with Yep Roc Records.

"It feels like coming home," the band's Graham Sharp and a Greensboro native, said of the partnership in a news release. "The Yep Roc family was among the first to welcome Steep Canyon Rangers when we were just pups. As we’ve grown, so have they. We’re incredibly excited for the future and all the music it holds.”

The idea to rework “Be Still Moses” was spearheaded by Steep Canyon Rangers’ producer Michael Selverne, who first told the band about this on a phone call with poor reception.

Naturally, they laughed and swore they had misheard him before wrapping their head around Selverne’s plan: Contrast Woody Platt’s bluegrass-flavored, sonorous baritone with the timeless vocal arrangements that defined Boyz II Men's stratospheric rise in the '90s.

Thanks to legendary musical director Michael Bearden, a close friend of Selverne, the connection was made, and the results were nothing short of awe-striking to everyone involved.

“Although the Rangers have performed extensively with orchestras, they had only made one limited orchestral recording," Selverne said in the news release. "In discussions with the band about the record, I suggested that this record, which was not a traditional SCR record, was an opportunity to speak in a different voice. Originally, my thoughts were to bring in some additional musicians from Nashville, NYC and LA and add to the texture of the band without changing their basic arrangements. We had been discussing some piano, organ and electric guitar. So, that was the plan. Man plans and God laughs…”

Added Sharp: "Sometimes it takes a person outside the band to hear your music in a different light and recognize its potential. I give credit to our producer Michael Selverne and to Michael Bearden for their vision of bringing together two very different musical worlds for a moment that transcends any genre designation. Boyz II Men took the song to a whole new level, and as a songwriter it's mind-blowing to hear."

“We always get this chill when we know we are in the right place,” Stockman said in the news release. “And we got a few chills working on this project.”

Steep Canyon Rangers will perform the song on their extensive international tour, which includes currently announced dates into spring 2020.

That tour includes the Mountain Song Festival on Sept. 7 and 8 in Brevard. On some tour stops, particularly in Australia and New Zealand, they will be joined by Steve Martin and Martin Short.

From inspirational concerts to heart-warming films, The Carolina Theatre has a stocking full of holiday surprises.

So, will it snow? Forecast says yes. And it might stick around for a while.