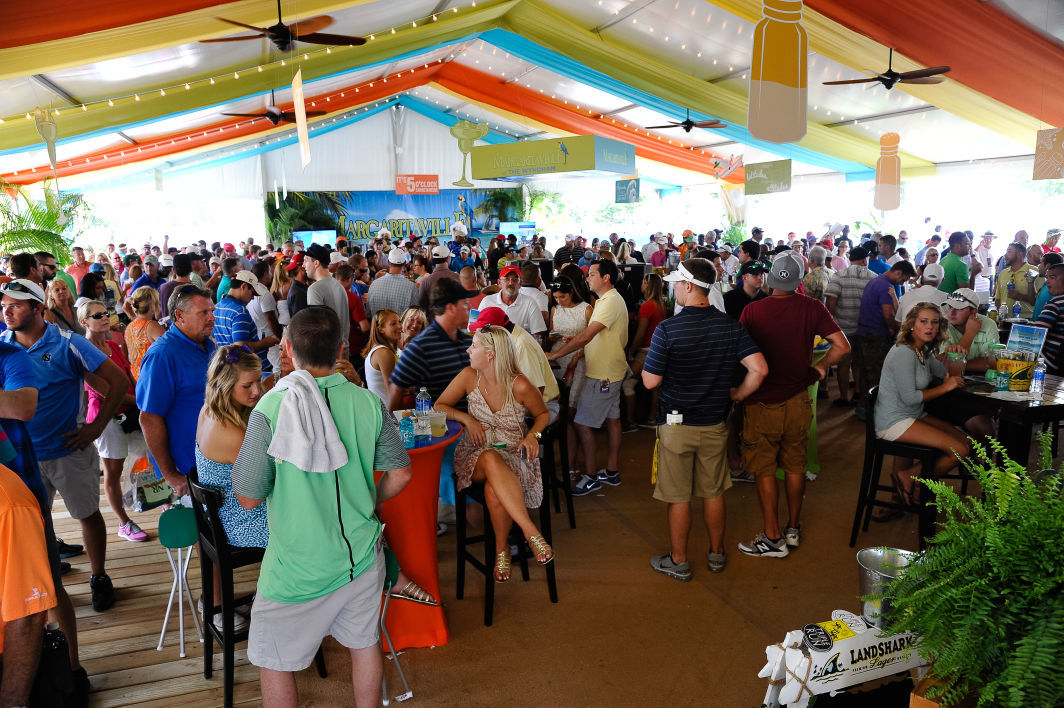 Margaritaville at the Wyndham will offer live music by eight bands from Aug. 1 to 4. 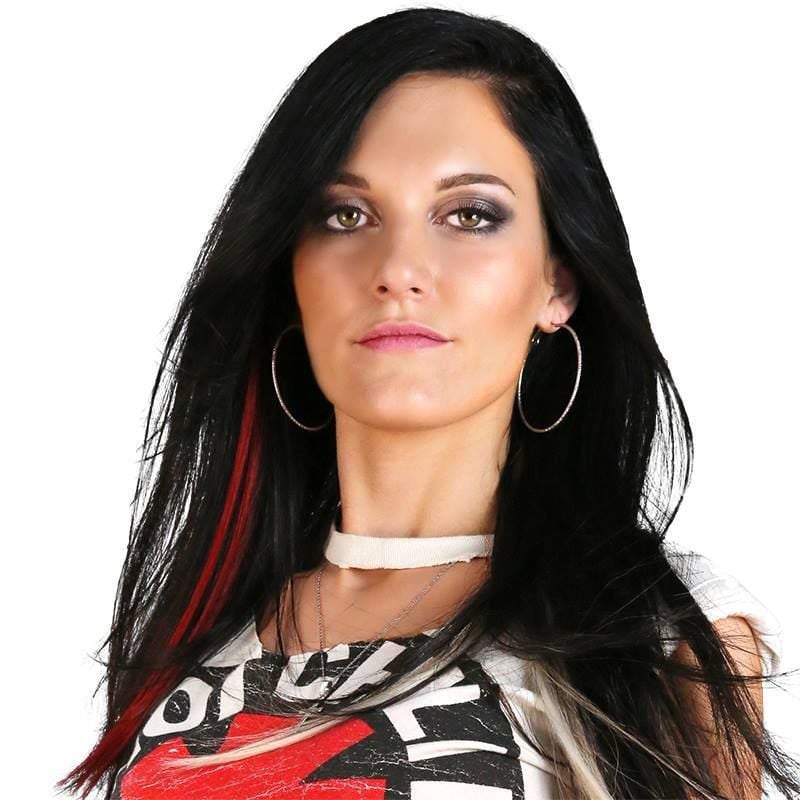 Margaritaville at the Wyndham will offer live music by eight bands from Aug. 1 to 4.

Margaritaville at the Wyndham will feature eight live bands at the golf tournament at Sedgefield Country Club in Greensboro.

The tropical-themed hangout offers upscale food and beverages, including margaritas and LandShark Lager, as well as a full menu of non-alcoholic options.

Radio Margaritaville, an internet and satellite radio station owned by Jimmy Buffett, will broadcast live from Margaritaville at the Wyndham on Saturday, Aug. 3 and Sunday, Aug. 4.

The Davin McCoy Band could be considered the Margaritaville at the Wyndham “house band,” having also played the Wyndham Championship last year. McCoy is considered a “gifted singer-songwriter making a name for himself with insightful songwriting and impassioned vocals.”

Greensville (N.C.) native and East Carolina University alumna Kasey Tyndall was in nursing school when she won a radio station contest to sing “We Were Us” with Keith Urban. Soon after, she left her nurse training behind and moved to Nashville. Tyndall will play two sets on Thursday and Friday afternoons.

“Music has an amazing ability to bring us all together, no matter what our unique backgrounds may be,” she said. “I particularly love that about country music. It’s a genre big enough for all of us.”

Gyth Rigdon, 25, finished in second place in “The Voice” Season 16 on NBC. The Singer, La., native recently performed at The Carolina Country Music Festival and played with Hootie and the Blowfish in Texas.

Adam Craig was named one of Rolling Stone’s “10 New Country Artists You Need to Know” in the summer of 2016. He has opened for country group Lady Antebellum.

Kevin Mac is known as an incredible songwriter who has opened for REO Speedwagon, Martina McBride, Phil Vasser, Darryl Worley and Kenny Chesney.

Rebel Union is an acoustic quartet from Nashville that plays beautiful harmonies in an energetic show.

Nashville-based musician Martin McDaniel grew up in Alabama and moved to Nashville in 2008 to pursue his musical ambitions. Today, he plays nationwide including serving as an opening act for artists including Luke Bryan, Blake Shelton, Billy Currington and Alan Jackson.

The schedule will be:

Woman charged in Dec. 28 wreck in Greensboro that led to death of motorcyclist