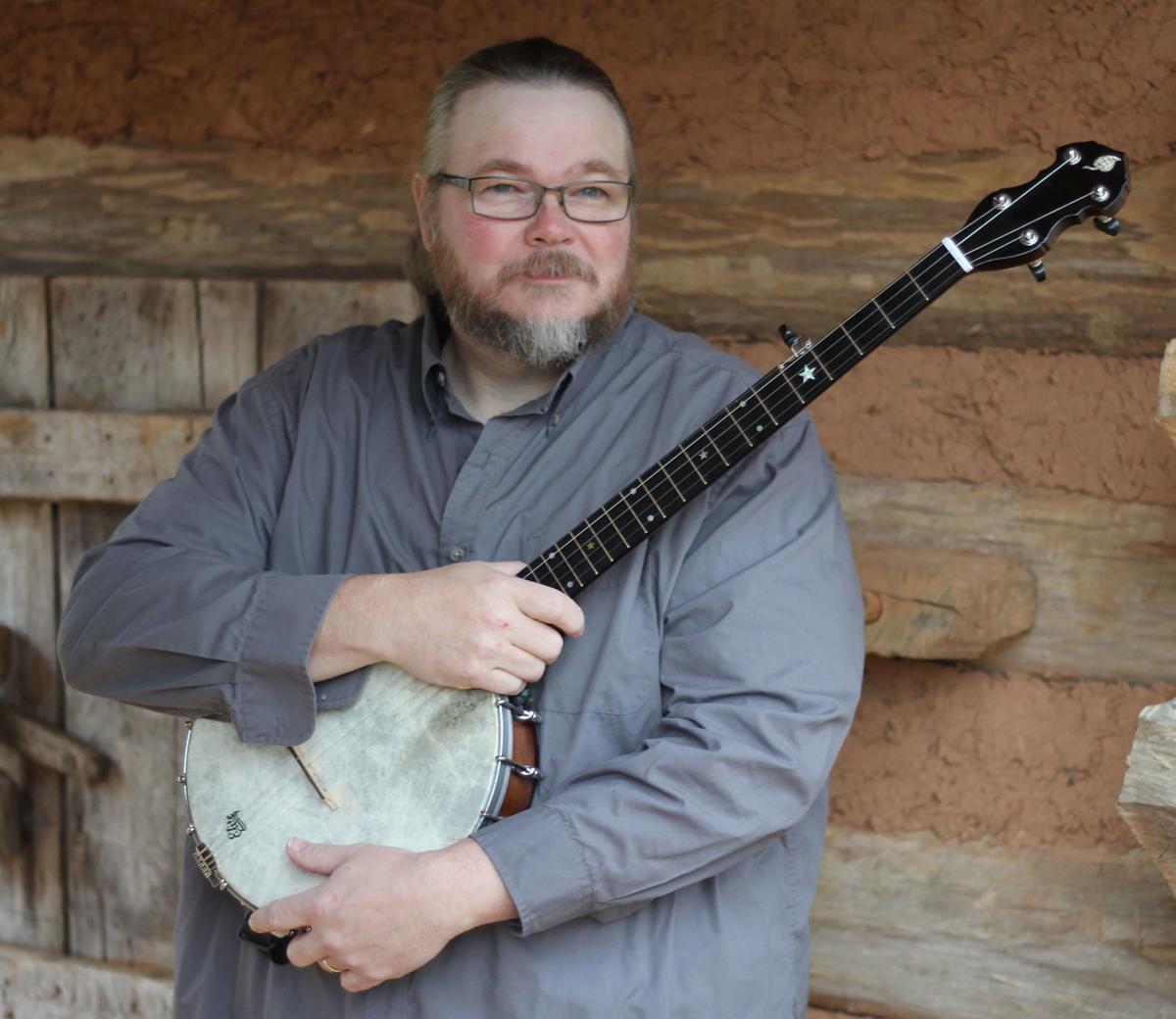 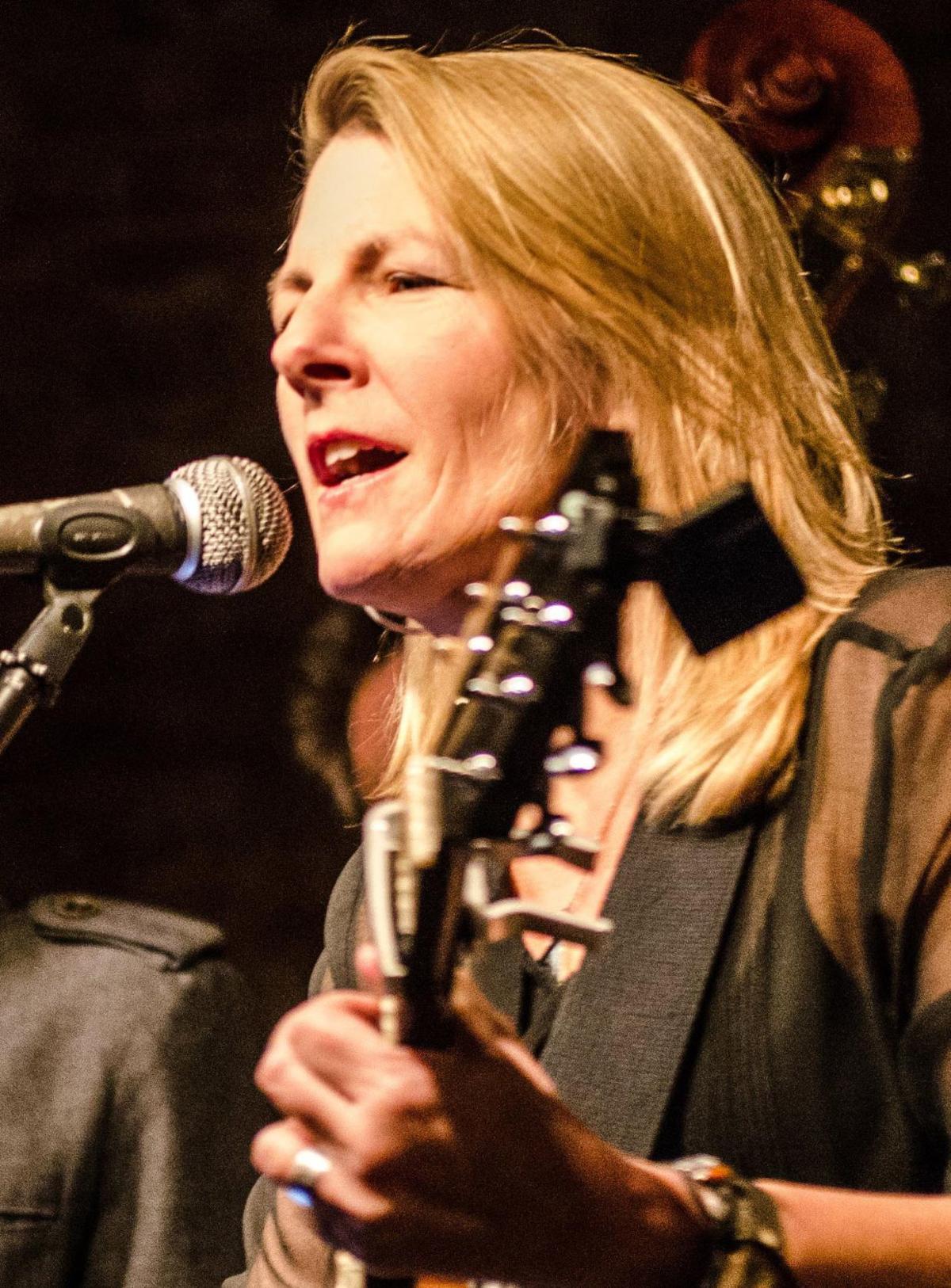 GREENSBORO — 'Want to see entertainment from local and national talent, and help to raise money for Triad Stage?

Preregister for the event at https://bit.ly/3hbcTUK to receive information.

The telethon will celebrate the theater’s accomplishments of the past 19 seasons as it prepares to reopen into the 20th anniversary season.

The coronavirus pandemic has prompted the theater at 232 S. Elm St. to close temporarily and cost it revenue. It was forced to lay off several staff members.

It awaits recommendations of local, state and national authorities on when it can reopen.

Mark Weddle, master distiller for Sutler’s Spirit Company, will serve as virtual bartender and will kick the night off with Triad Stage’s Signature Cocktail.

Performances by Triad Stage favorites, Laurelyn Dossett, Riley Baugus and the duo High Cotton with Lisa Dames and Shawn Patch, will be featured among messages from artists who share the value that Triad Stage provides to the community.

The evening will celebrate four major themes that will cover the organization’s impact over the past 19 seasons:

• A bridge to the profession

Teen shot and killed in Winston-Salem. Police found his body in an abandoned car early Monday.