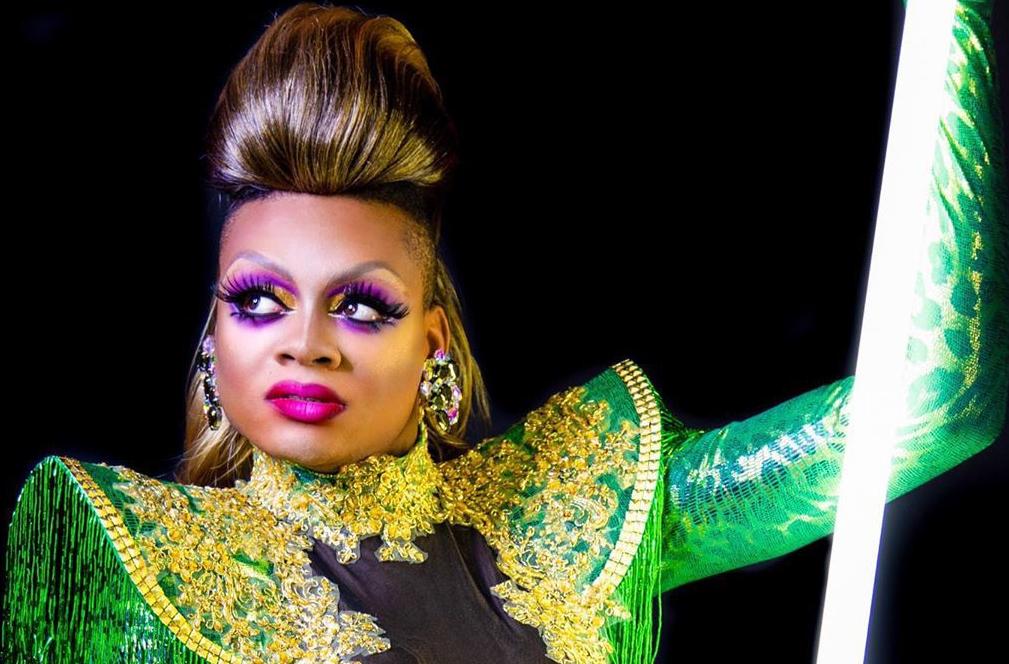 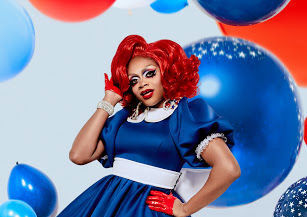 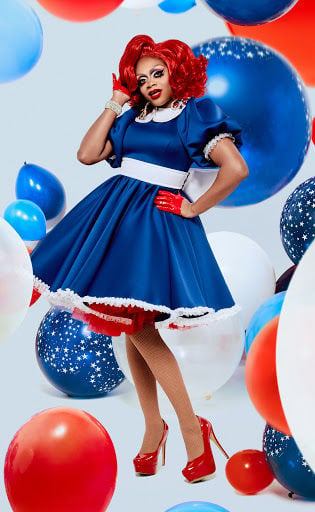 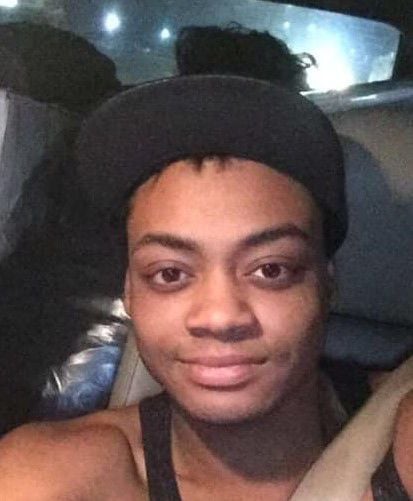 GREENSBORO — Local drag queen Heidi N' Closet once again has made it to the next round of "RuPaul's Drag Race."

The Ramseur native was one of six remaining eligible contestants after Friday night's episode of the reality TV competition series on Channel VH1.

She even won the week's challenge in the runway competition and with her humorous infomercial. She took home a $5,000 cash prize.

Heidi grew up in his Randolph County hometown of Ramseur as Trevien Anthonie Cheek.

Now, she lives in Trinity and is a popular drag queen and winner of the 2019 North Carolina Entertainer of the Year Pageant, dedicated to the betterment of diverse LGBT cultures.

The winner will receive the title of America’s Next Drag Superstar, $100,000 and a year's supply of Anastasia Beverly Hills makeup.

Actor and model RuPaul Andre Charles, perhaps the world’s most famous drag queen, hosts the show. He heads the panel of judges that critiques contestants.

“It has opened up a lot of different avenues that I can now partake in,” Heidi, 25, said in an earlier interview about being part of the show. “It’s put me on the platform to where I can reach out to more people and hopefully change things for the better, and hopefully make this a long-lasting career out of this as well.”

Reopen and shut: At a Greensboro rally, the case was made for a return to normalcy