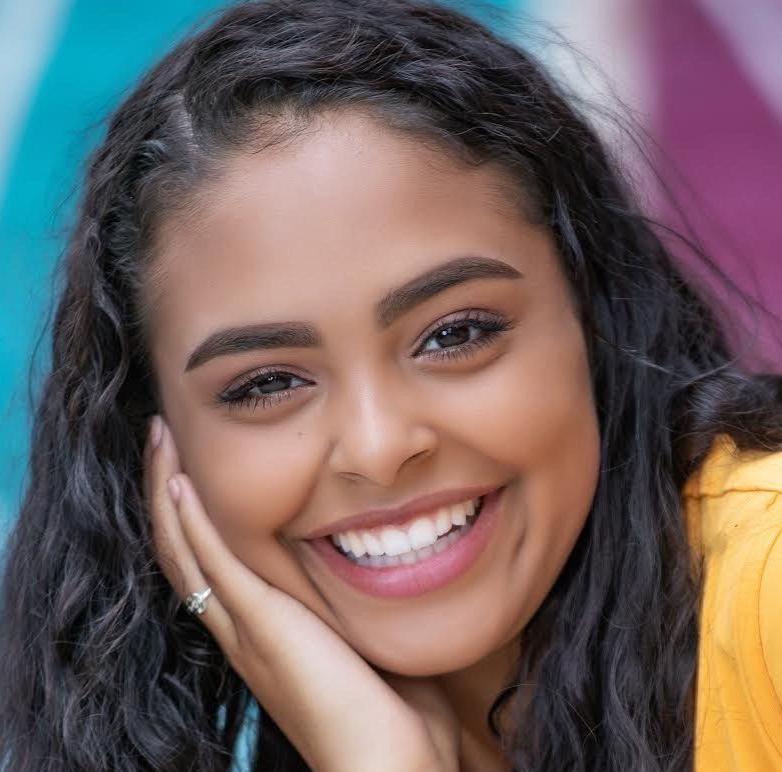 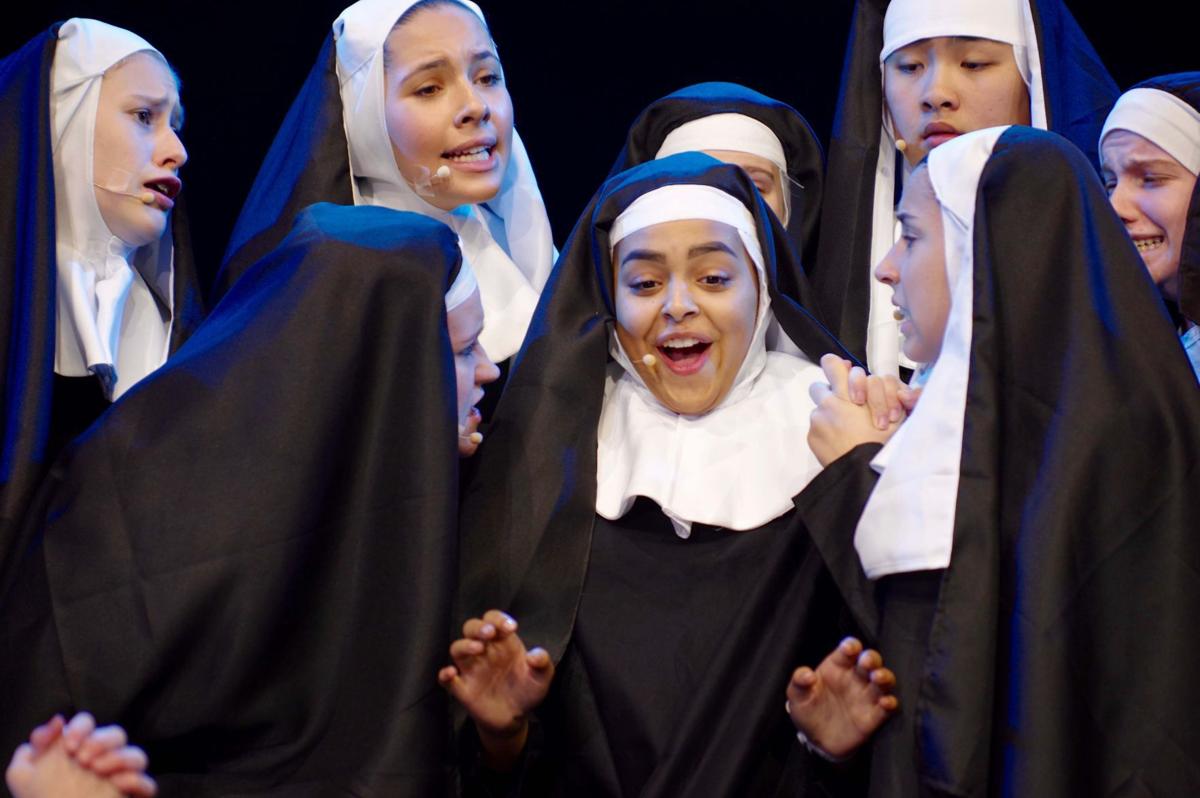 GREENSBORO — Taking a live musical from a large stage to a small computer screen can pose a big challenge.

It's an even bigger challenge when the coronavirus pandemic has confined the cast to their homes around the country.

But that's what the show's creators have done, and a local teen has helped.

Trinity Evans of Greensboro will join 15 other musical theater students from 11 states online on Friday to premiere "The Big One-Oh! JR. Zoomsical Edition," a 20-minute online adaptation of "The Big One-Oh!"

It will be live-streamed for free at 4 p.m. by company iTheatrics on its Facebook page at facebook.com/itheatrics and YouTube channel.

It also will be available for viewing after the livestream.

The goal is to test the new version so that it can potentially be licensed to educational musical theater groups by Music Theatre International, which currently holds the rights.

That could create arts opportunities and a revenue stream for struggling theaters and groups, whose productions have been postponed or canceled by the stay-home orders during the COVID-9 pandemic.

Evans is a senior at Weaver Academy. She has attended the Junior Theatre Festival with Community Theatre of Greensboro in recent years. At last year's festival, she performed in the junior version of "Sister Act."

"Trinity stands out because of her talent and her work ethic," Fulton said. "She will work hard to make sure something is done correctly but also have fun at the same time."

"The Big One-Oh!" is a new musical based on the novel by Academy Award-winner Dean Pitchford and featuring lyrics by Pitchford, music by Doug Besterman, and a libretto by Timothy Allen McDonald.

The musical follows Charley Maplewood as he prepares for his 10th birthday. Still adjusting to his parents’ divorce and his move to a new school, Charley decides to throw himself a horror-themed birthday party. But things don't work out as planned.

The adaptation makes the show fit onto a computer screen, performed by actors working remotely.

The cast has been in rehearsals three days a week since April 1, work-shopping solutions to challenges such as fitting choreography into each actor’s frame on the Zoom video-conferencing screen and performing group musical numbers.

Since one character's handing out of birthday invitations is key to moving the story forward, cast members had to create identical invites with materials they had in their homes.

“This is not a merely 20-minute cutdown of the Broadway Junior version of the show," Pitchford said in a news release. "In our Zoomsical version, characters shift around and cover different plot points. Yet they make me laugh and make me love them just the same."