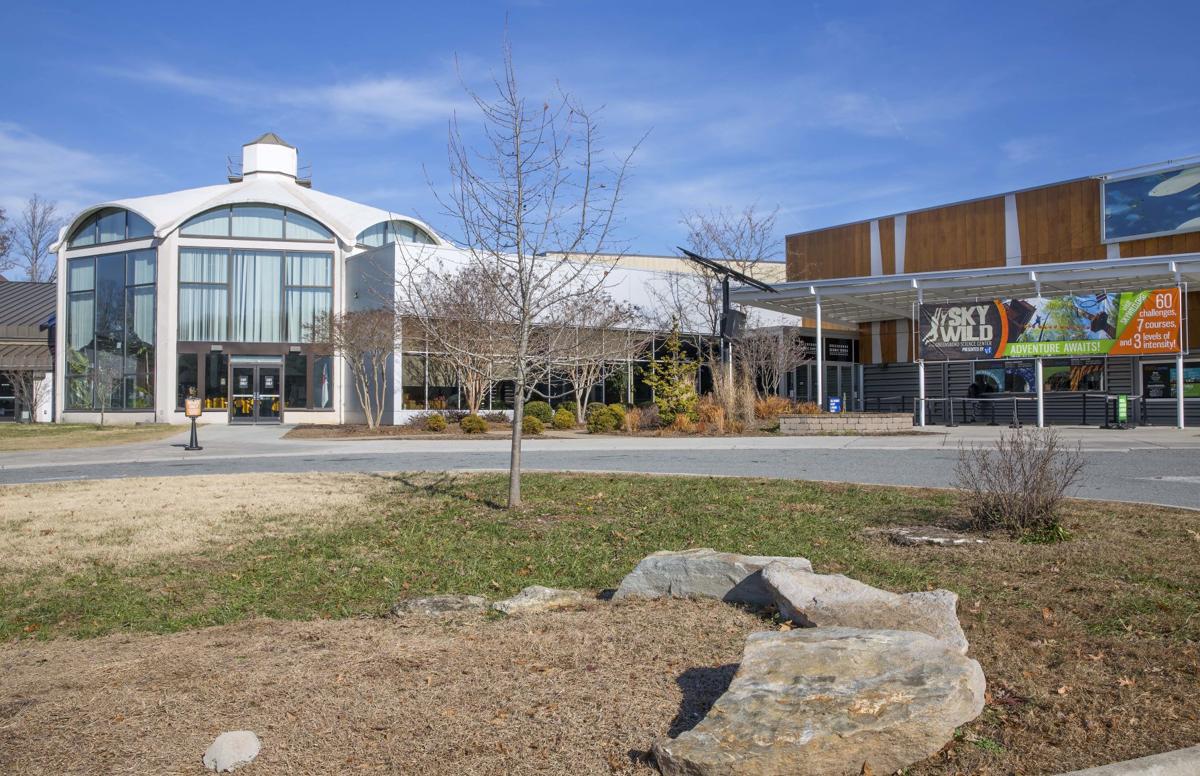 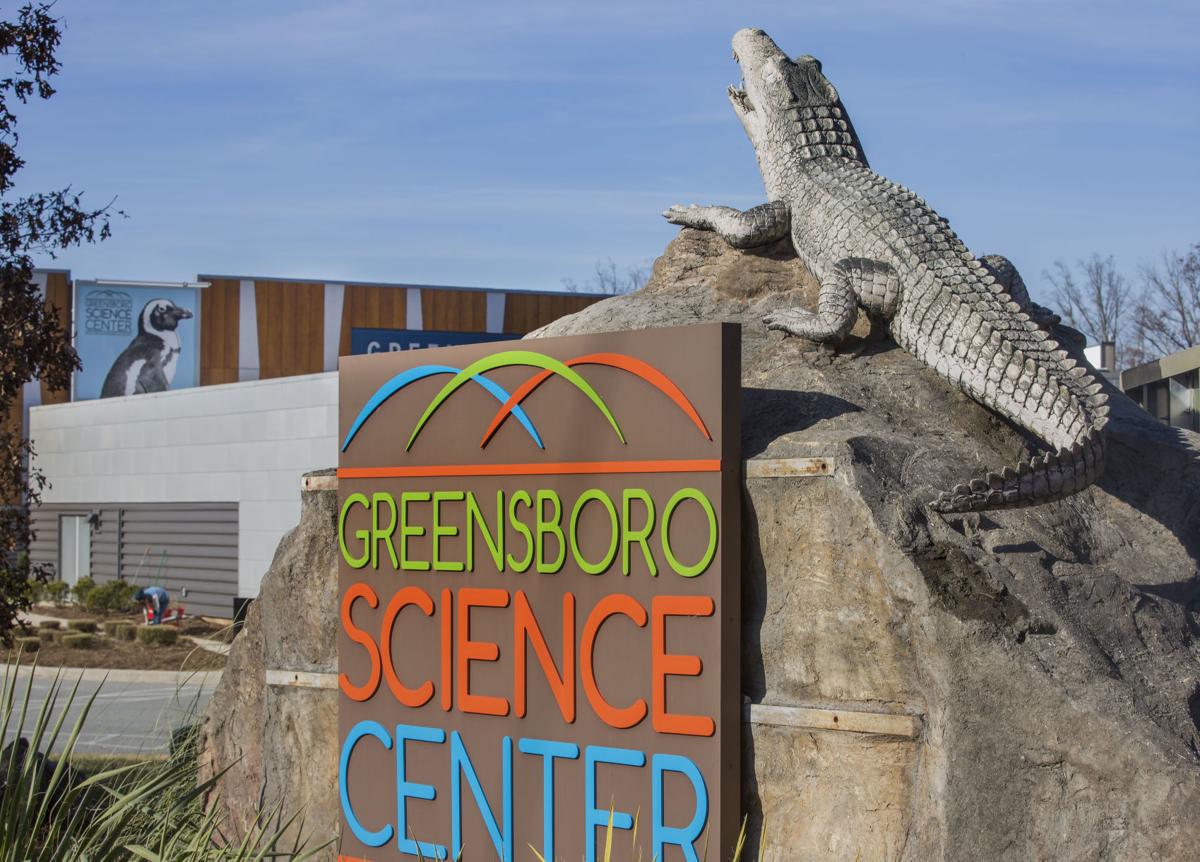 The project will transform the entry plaza to the Greensboro Science Center at 4301 Lawndale Drive.

This rendering shows the concept for the future front entrance to the Greensboro Science Center. The three-arch sculpture is a placeholder for a public art piece that will be located near the entrance. The design has yet to be determined.

The project will transform the entry plaza to the Greensboro Science Center at 4301 Lawndale Drive.

This rendering shows the concept for the future front entrance to the Greensboro Science Center. The three-arch sculpture is a placeholder for a public art piece that will be located near the entrance. The design has yet to be determined.

The $225,000 project with the Public Art Endowment of the Community Foundation of Greater Greensboro will transform the entry plaza to the center at 4301 Lawndale Drive.

“We want our entire front entrance to be a work of art that inspires every visitor about what is possible in our changing community,” said Glenn Dobrogosz, the center’s chief executive officer.

The endowment also will provide up to $30,000 in project administrative services.

Among the next steps: choosing an artist to create the sculpture that depicts how science and art can be intertwined.

The project attracted applications from 95 artists around the country.

On Jan. 26, the finalists will visit the site. They will review their past projects and present their thoughts on this one to Public Art Endowment trustees. Trustees will choose an artist the following week.

Cheryl Stewart, consultant to the Public Art Endowment, said she hopes the sculpture will be completed by the end of 2020.

Among the permanent works are the colorful Janet Echelman sculptural net, titled “Where We Met,” billowing above the downtown LeBauer Park, and Billy Lee’s sculpture “Guardian II” on the grounds of the Old Guilford County Courthouse.

The sculpture will be part of its expansion and renovation projects, designed to bring more immersive attractions, eye-catching artwork and additional opportunities to explore science and history.

The $18 million cost of the eight projects has been financed by city bond funds and private donations, Dobrogosz said.

With the science center’s future Gateway Project — that builds on the extensive expansion underway — the Battleground Parks District that surrounds the science center will become showcase locations for all kinds of art and experience, Dobrogosz said.

The sculpture project “is the critical launching pad toward a whole new direction in merging the arts and sciences for Greensboro,” Dobrogosz said.

Stewart is pleased with the science center sculpture project and the finalists.

She and others involved envision it as a kinetic, playful, child-friendly piece.

It will be located either in the grassy middle of a circular driveway in front of center buildings, or in one of two grassy areas nearby.

“I love the fact that we are getting public art pieces outside the downtown area and into other sections of Greensboro,” Stewart said.

Lee has retired as a longtime art professor at UNCG. An award-winning sculptor, he has placed his large outdoor art around the United States and abroad, particularly in China.

“I feel that an interactive and contemporary installation that is playful and innovative is very appropriate for a science museum,” he wrote in his letter of interest.

If chosen, he said, he would create a piece for the science center of highly durable materials such as stainless steel, glass, concrete and stone.

“The vast majority of my work marries science and art,” Hess wrote. “I view every sculpture as a giant physics or chemistry experiment by creating objects that seem to be in motion or a frozen snapshot of a chaotic natural event. I also believe that public art should illuminate a hidden phenomenon at play in the landscape, such as electricity, water or gravity.”

Voss-Andreae has created large-scale public and private commissions across the country and abroad.

A scientist-turned-sculptor, “I envision a signature work that captivates and inspires, enticing the audience to interact playfully,” Voss-Andreae wrote. “Inspiring the sense of wonder is the fundamental prerequisite of all science education.”

Stewart likes what the finalists say.

“They understand what we want to do for this particular piece,” Stewart said. “We want to capture the synergy of art and science together. You see the piece, you will say it’s beautiful and interesting visually, but it will take you further than just a visual experience.”

She hopes that the sculpture becomes like LeBauer Park’s “Where We Met.”

“You would go and get your picture taken by it, and hopefully stay and go to the science center or the carousel or enjoy the park,” she said.