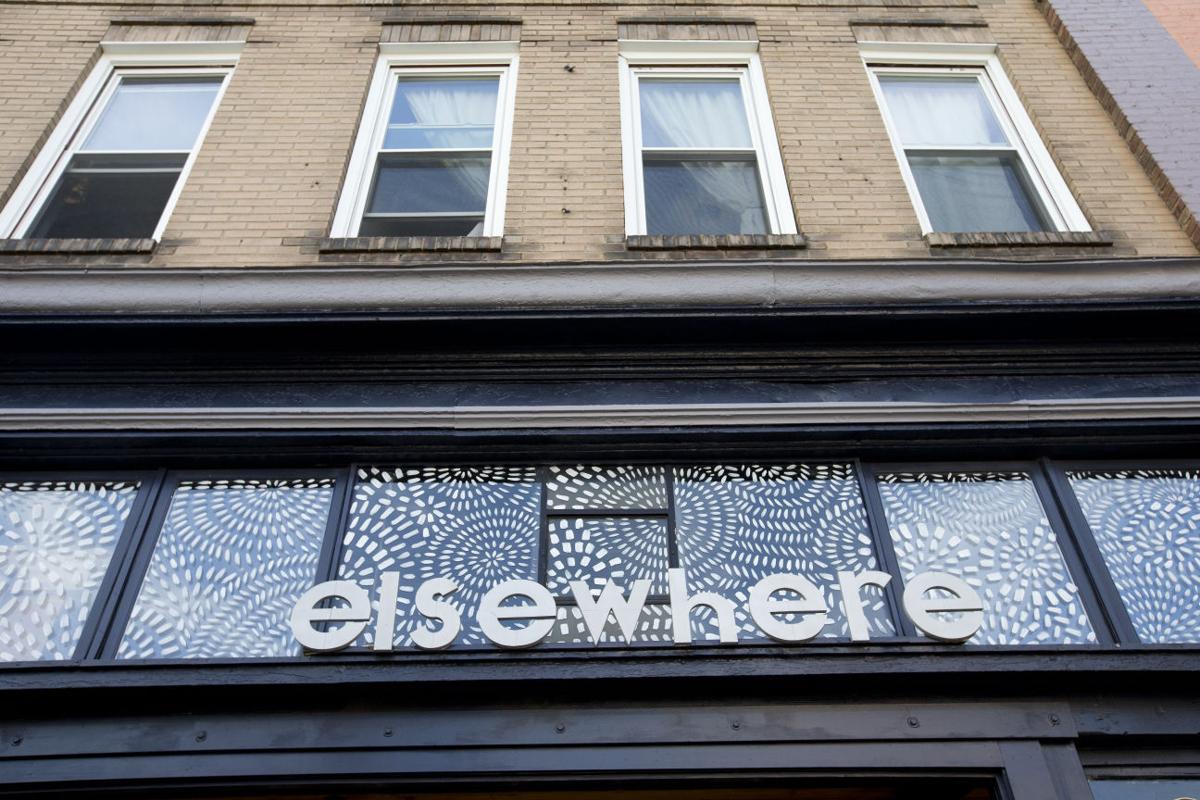 The South Elm street front for Elsewhere, the downtown living museum and artists’ residency, on Wednesday, September 30, 2015, in Greensboro, N.C. 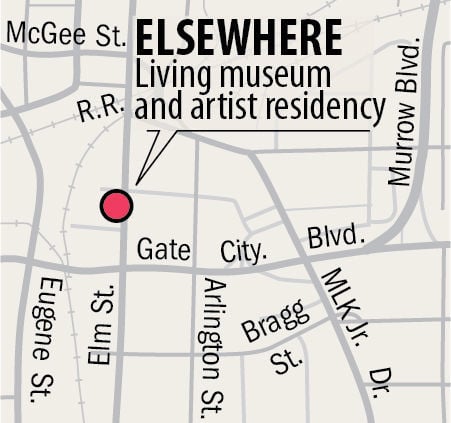 The South Elm street front for Elsewhere, the downtown living museum and artists’ residency, on Wednesday, September 30, 2015, in Greensboro, N.C.

GREENSBORO — After turning a defunct local thrift store into an internationally recognized living museum and artist residency, George Scheer will move on to a new challenge.

Now, artists come to Elsewhere from around the world to create art.

"Everywhere I go, I run into people who know and are excited about Elsewhere," Scheer said. "There’s a great legacy of important creative experimentation that Elsewhere is a part of. It reflects back on Greensboro as a creative city."

In New Orleans, the 38-year-old Scheer will oversee visual and performing arts, exhibition areas, a theater and event spaces.

The Contemporary Arts Center also serves as a site for Prospect New Orleans, a citywide arts triennial next set for October 2020.

"There's a lot of opportunity to explore issues critical to people in New Orleans and to national arts audiences," he said.

At Elsewhere, Scheer led the effort to establish a residency program now attracting more than 50 artists each year, as well as create public programming, fellowships and internships.

He garnered grants and other assistance to restore the historic building and support the nonprofit organization.

"It's a one-of-a-kind, very unique place that brings a lot of value to Greensboro, especially to the south side of Elm Street," board President Chris Musselwhite said.

The store had been boarded up since her death in 1997 when college seniors Scheer and Sherman visited in 2003 while on spring break from the University of Pennsylvania. Elsewhere would be born.

Scheer stepped down as Elsewhere's executive director in January. Travis Laughlin took his place on an interim basis.

The board will soon start its search for a new executive director and hopes to have that leader hired by January, Musselwhite said.

Scheer finished his doctorate at UNC-Chapel Hill, then moved to Brooklyn, N.Y., this year to search for his next post.

He will stay on Elsewhere's board of directors alongside Sherman, who joined the board in 2011.

Laura Way, president and chief executive officer of ArtsGreensboro, called Scheer "one of the most insightful arts leaders of his generation."

She added that Scheer and Sherman "took a giant leap of faith that our community would embrace a new way to experience art and interact with artists. They were right, and Greensboro has benefited from it."

Nancy Doll, director of UNCG's Weatherspoon Art Museum and a former Elsewhere board member, said the organization has called attention to different ways of making art.

"It has helped expand people's thinking about what art can be," Doll said.

The three Greensboro arts organizations have received grants totaling $80,000 from the National Endowment for the Arts.

Workplace deaths in N.C. rise to 53, including four in Guilford County

Doggone? Not anymore. Missing since July, Jax's back in his forever home.

Josh Howard, a former Wake Forest and NBA star, remembers how competitive Kobe Bryant was on the court

Duke's Mike Krzyzewski on the death of Kobe Bryant