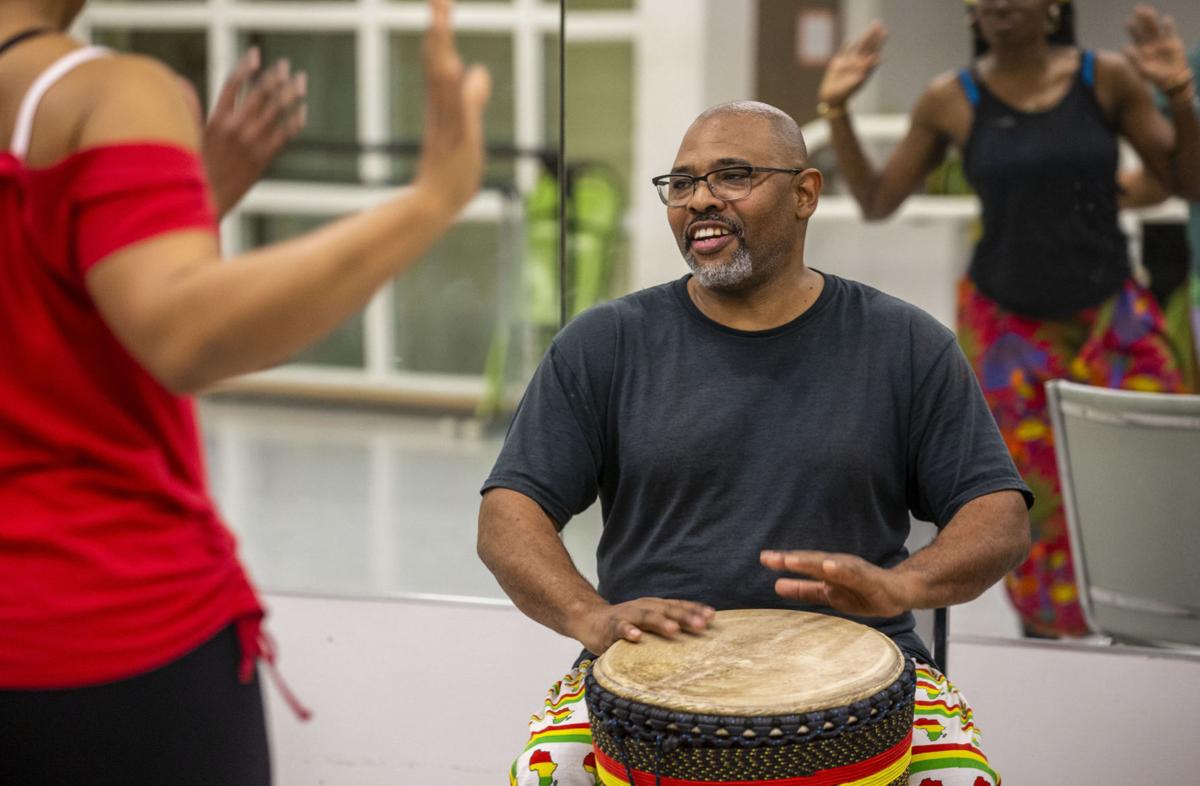 Wesley Williams directs a rehearsal at Greensboro Cultural Center in Greensboro. Williams has operated a dance studio since 1998 because he wanted to “push black art and to release the creative side of me.” 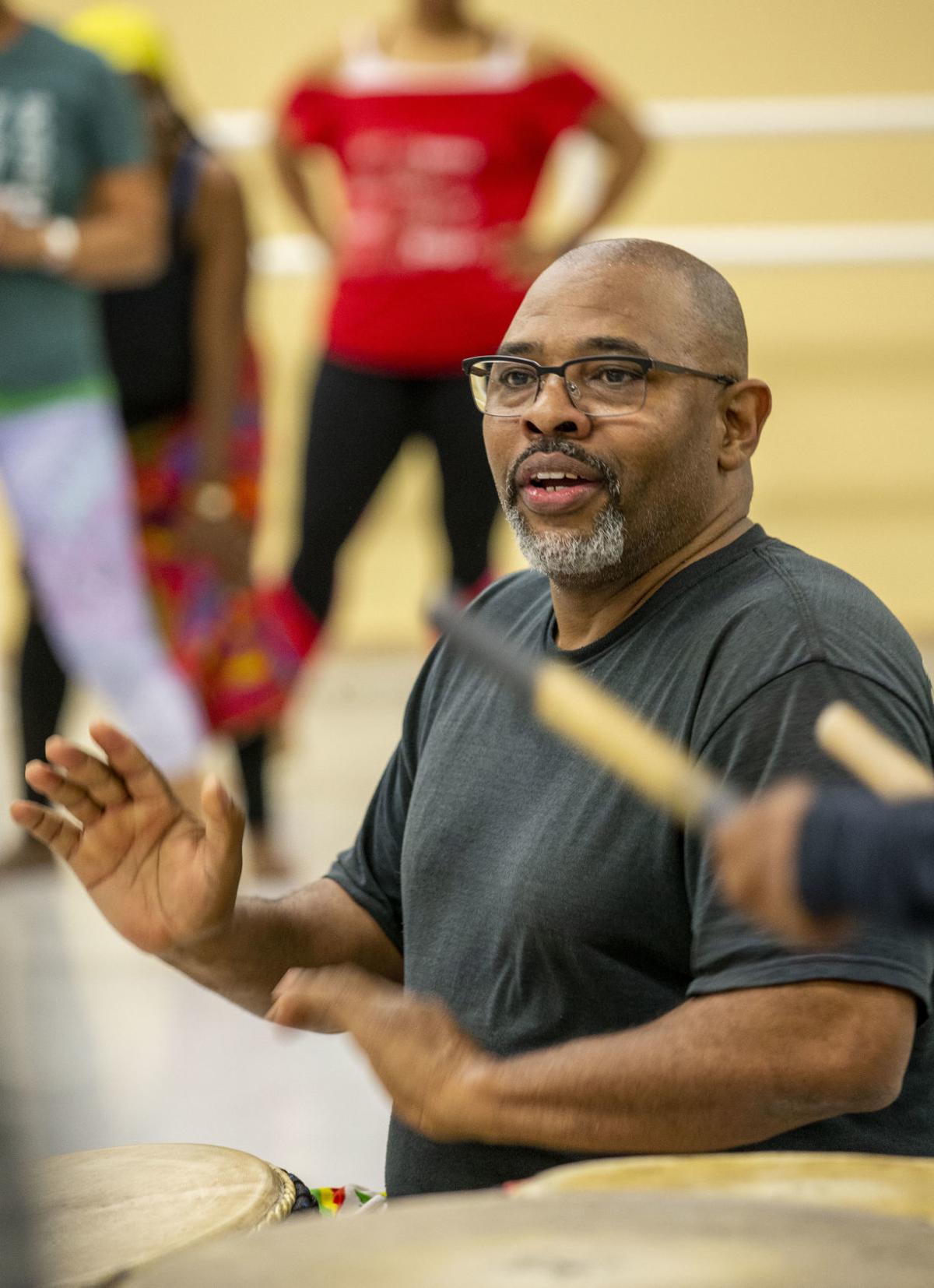 Wesley Williams says “My dream is to build a reputation of bringing the best out of the artist I work with — even when they don’t get it at the time.” 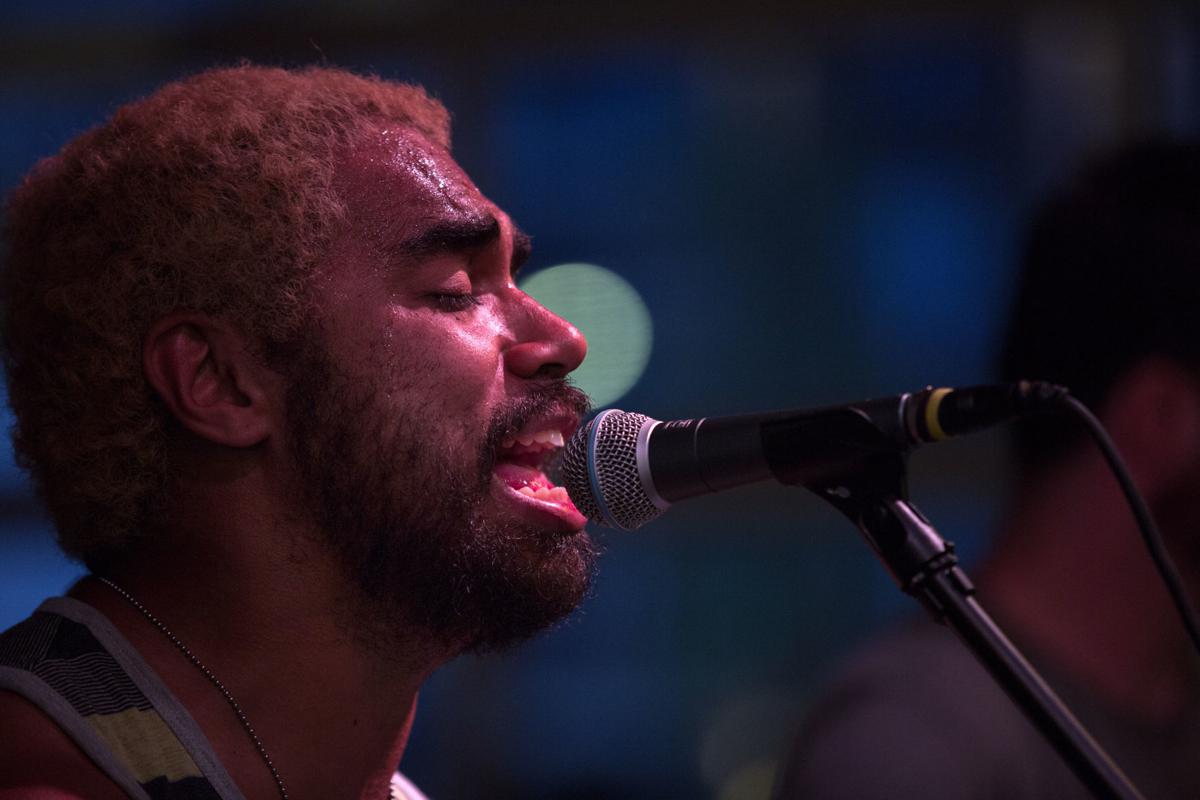 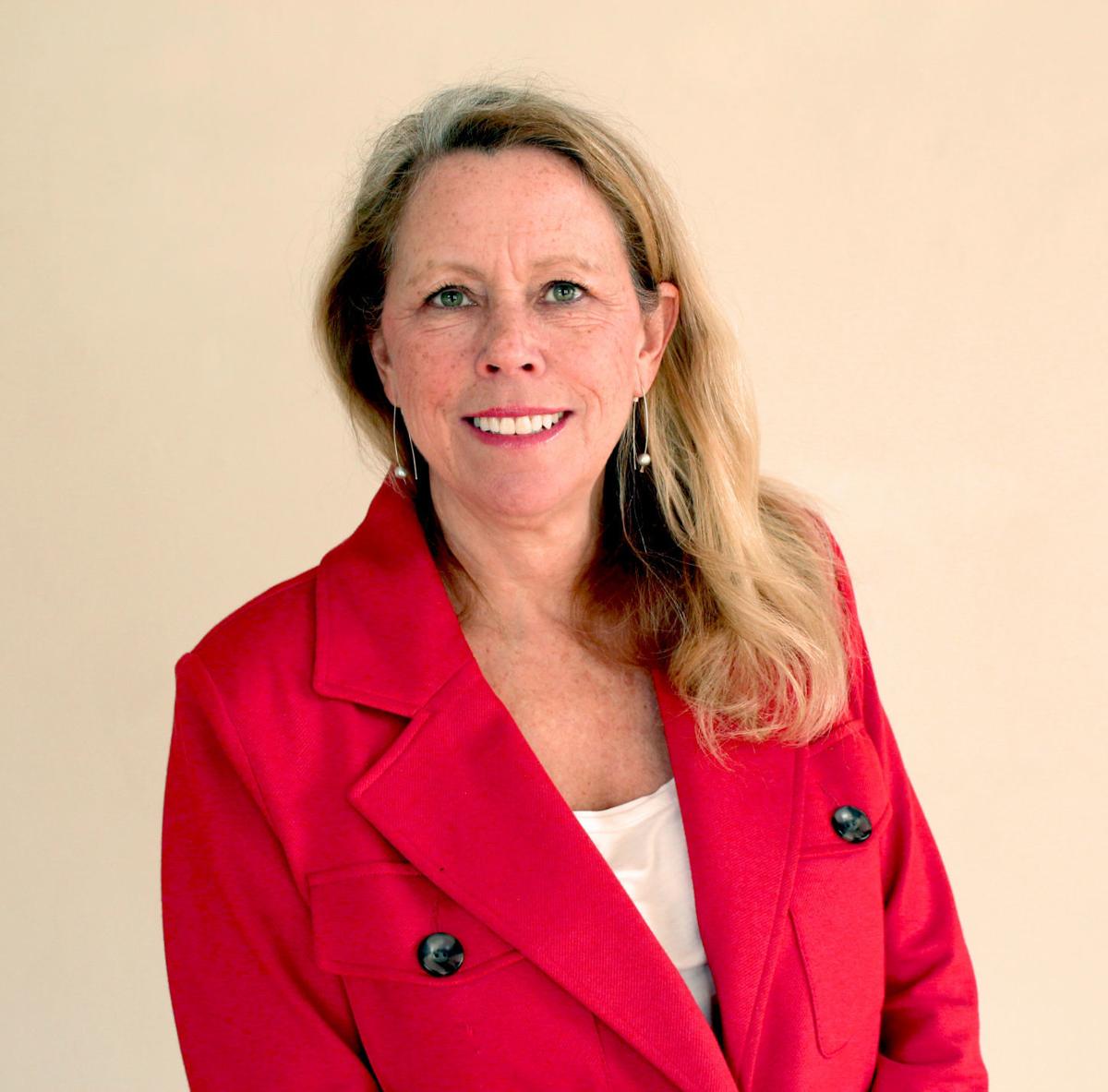 Laura Way is the president and chief executive officer of ArtsGreensboro.

Wesley Williams directs a rehearsal at Greensboro Cultural Center in Greensboro. Williams has operated a dance studio since 1998 because he wanted to “push black art and to release the creative side of me.”

Wesley Williams says “My dream is to build a reputation of bringing the best out of the artist I work with — even when they don’t get it at the time.”

“I have had to endure cancellations after cancellations of my annual teaching and performing jobs,” said Williams, who leads his own professional dance company.

So Williams was grateful to receive $400 from the Greensboro Artist Emergency Relief Fund.

ArtsGreensboro started the fund on March 17 to help working visual and performing artists in the Greensboro area who have lost performances, fees, sales and other activities that generate income.

The fund is directed to working artists, not organizations or nonprofits. Donations are tax-deductible.

So far, 162 artists have received grants.

For Williams, the $400 has provided food for his family, and school supplies for his 5- and 8-year-old sons.

“Please know that the funding is really helping us through these tough times,” Williams said.

ArtsGreensboro and fund donors will be grateful to hear that.

The artist emergency relief fund is separate from the ArtsFund, an annual drive that ArtsGreensboro runs to provide grants to arts organizations and programs, teachers and artists.

Since the artist emergency relief fund started on March 17, 139 donors have contributed $72,068 as of Friday afternoon, according to the website.

It came as a check from a Vanguard investment fund. An accompanying note said that it was intended to help ArtsGreensboro’s mission and relief efforts for artists.

“We were just flabbergasted,” Way said.

A grants panel oversees it. The fund pays a percentage of an applicant’s weekly income from art-making, depending on the number of applicants that week.

Because their income losses continue, artists often receive more than one relief check. They range from $25 to $250 per week, Way said.

To date, ArtsGreensboro has distributed 660 checks totaling $44,835. Each week, it helps more than 100 artists.

Way hears how much artists appreciate it.

When she notifies them each Friday to expect a check, she receives replies such as: “This makes me feel so good about my community,” and “I’m glad I’m here in Greensboro where people care about us.”

Andrew Bowen is among those who have donated.

Over the years, Bowen has photographed Greensboro Ballet promotional material as well as dancers in the local arts community.

“It would have been hard to look at myself as an artist and friend of the arts and not have done something,” he said.

Before the stay-home orders, Ken Caneva typically went to hear local live music at least once a week.

It wasn’t just for the music, “but more particularly to dance and to interact with both friends and performers — and to get hugs!” Caneva said via email. “Those occasions were usually the high point of my human interactions for the week, and their loss is dearly felt.”

He calls his contributions to the artist emergency relief fund “a token — I hope at a meaningful level — of my appreciation for what they contribute to the life of the community.”

Sonia Archer-Capuzzo and her husband, Guy Capuzzo, both teach at UNCG. When they received their IRS stimulus checks, they donated the money to charities.

The artist emergency relief fund was the first recipient. They gave $700, plus the $16 and change that it cost to process their credit card, Archer-Capuzzo said.

“We know what a lot of musicians and artists are going through at this time,” she said via email. “These are hardworking people who spend their time not only creating art, but also networking, traveling, promoting, and generally contributing to our economy and societal well-being.”

“What we gave is a drop in the bucket of what our neighbors in the artistic community need to keep going for the coming months and possibly years as we deal with this pandemic,” she said. “But we hope it can make a difference.”

Artists such as Williams and musician Jonathan Timber, known as J. Timber, say that it does make a difference.

J. Timber earns his entire income from music. Before the pandemic hit, he performed up to six nights a week throughout the Triad.

“This is my job,” he said. “This is what I wake up to do every day, just like everyone else.”

This year started financially as his best yet. He rented a home on his own and bought new gear.

But since the pandemic arrived, he has performed only a few virtual shows on Instagram and Facebook.

Aside from those, checks from the artist emergency relief fund have been his only income, he said. He is now appealing the state’s denial of his unemployment claim.

“I am just thankful for everything that ArtsGreensboro has done for me,” he said.

To donate to the Greensboro Artist Emergency Relief Fund, go to artsgreensboro.org and click the link.

All donations are tax-deductible to the full extent of the law.