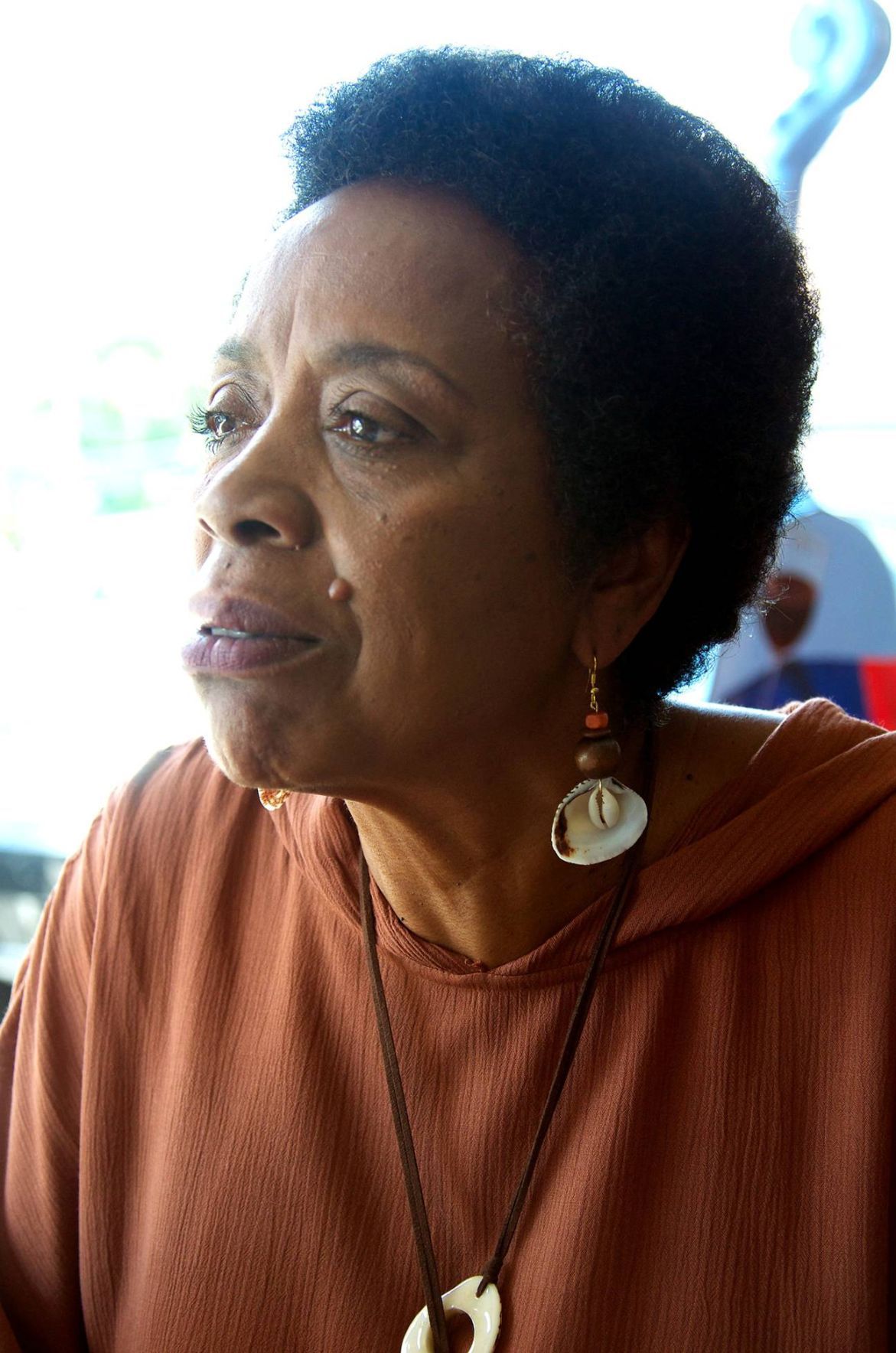 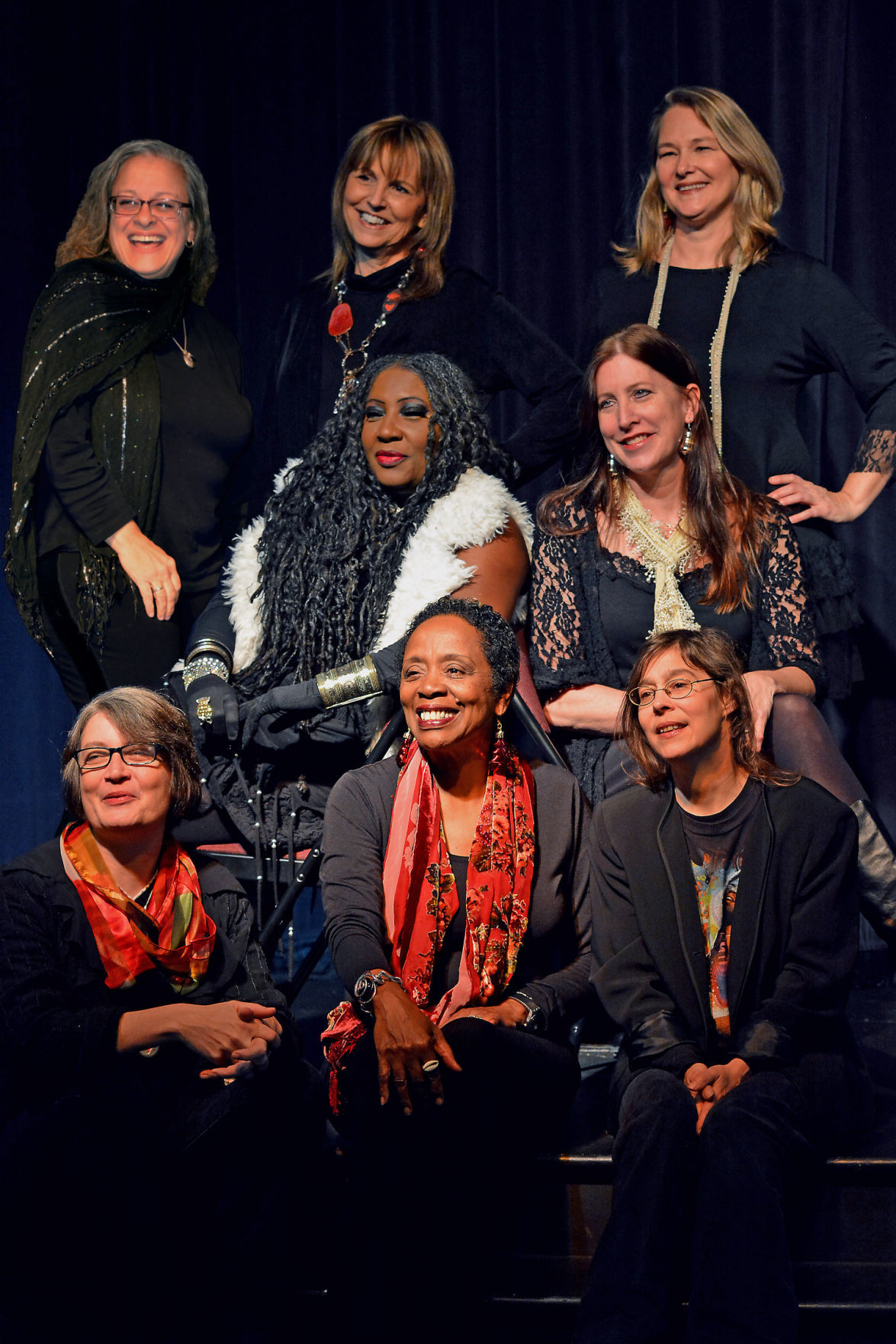 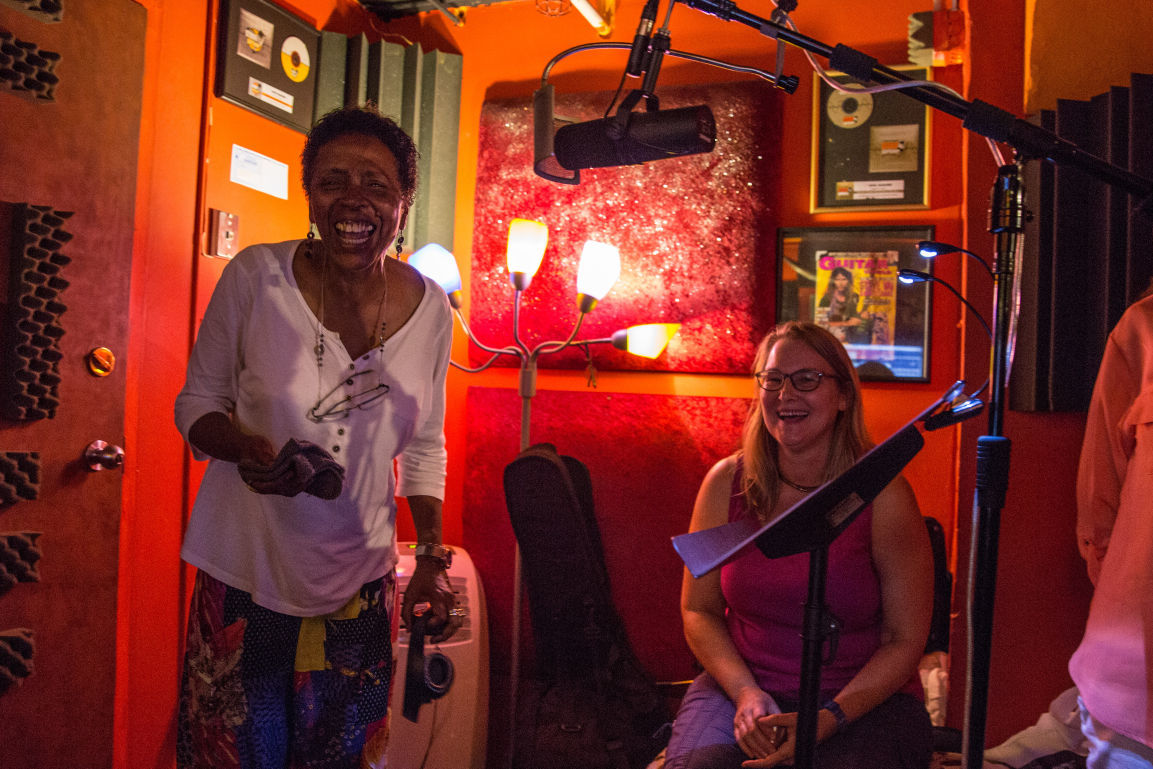 Melva Houston and Julie Bean share a laugh at Earthtones Studio. The women are part of Gate City Divas, an all-female group of Greensboro-area performers.

Melva Houston and Julie Bean share a laugh at Earthtones Studio. The women are part of Gate City Divas, an all-female group of Greensboro-area performers.

Friends of jazz, blues and gospel singer Melva Houston will put on a benefit concert to help pay Houston's medical bills. Houston recently found out that she has lung cancer.

Melva Houston has toured Europe for much of her 30-year career, and she became a star in Germany in the process. She started in Memphis as a backup singer for many of the Isaac Hayes-produced hits on the Stax label.

For the past couple of years, Houston has been a member of the Greensboro-based Gate City Divas. The group, which features eight veteran female performers who sing and play multiple instruments, finds its influences in R&B, funk and blues.

Shiela Klinefelter, a member of Gate City Divas, planned the concert. It will be from 3:30 to 10 p.m. June 11 at Karonda's Sports Bar, 2036 Rankin Mill Road, Greensboro. A yard sale and auction are also planned.

A gofundme donation site has also been set up. To make a donation, visit gofundme.com/lets-help-melva-fight-cancer.

What: Benefit concert for Melva Houston

The schedule of performers: