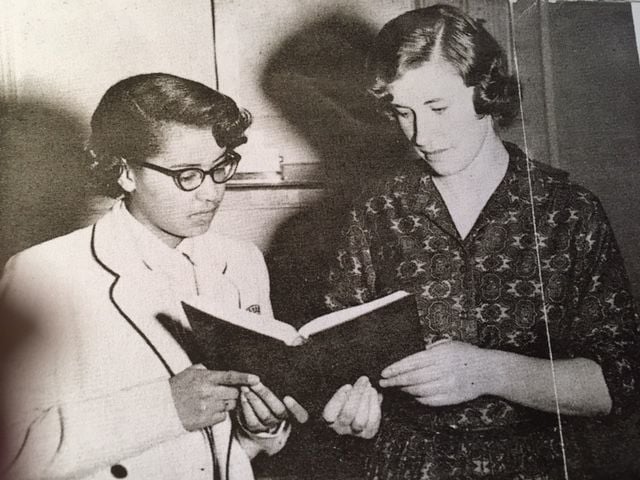 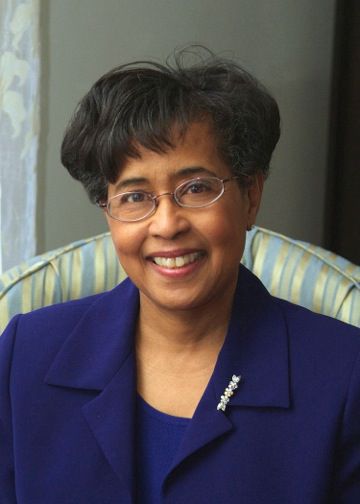 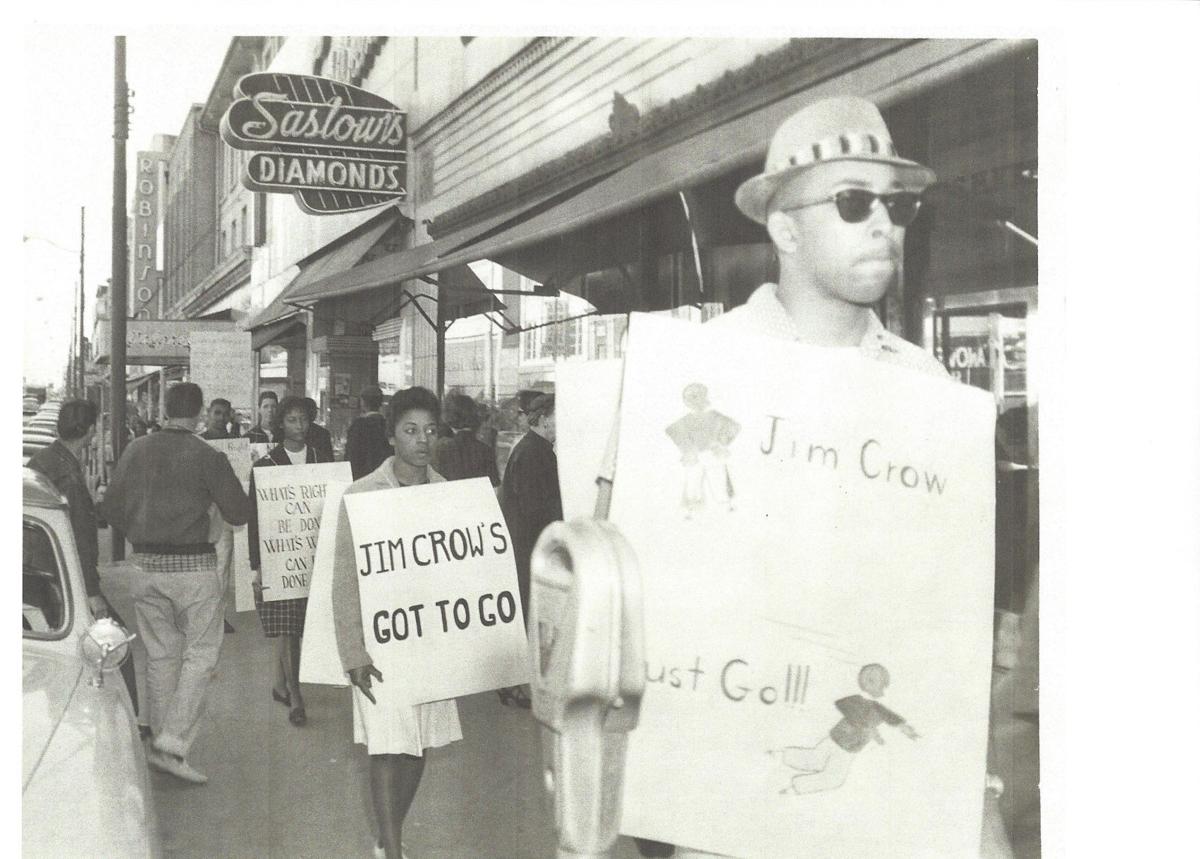 In the African American Historical Museum at the Smithsonian, there are two stools from the Woolworth’s lunch counter in Greensboro.

We had been taught that freedom could be achieved by oppressed people, if enough individuals came together to demand their rights. So in 1959, meetings of the student chapter of the NAACP on our campus inspired us, and we were joined by a few young men from North Carolina A&T State University. There had been many starts and fits of a nonviolent movement before 1960. Dr. Martin Luther King Jr. had led the Montgomery Bus Boycott in 1957 and had come to Bennett to speak in 1958. The winds of change were blowing.

We had no idea how powerful would be the image of students bold enough to sit down at the Woolworth’s counter and demand service. But at that moment, enough was enough.

In the fall of 1959, we decided to move forward after Christmas. The students who became known as the Greensboro Four were part of the planning at Bennett. They chose to go ahead on Feb. 1, 1960, and the rest is history. Bennett women joined them the next day.

The third day of the sit-ins, I got into a car with a few of my classmates from Bennett. We were headed to downtown Greensboro to sit-in at the lunch counter and to picket in front of Woolworth’s and Kress. Yes, we were nervous and we had no idea what would happen, but I had been raised by parents who understood and participated in the African-American struggle for freedom, and there was no hesitation on my part. Many other students from Bennett, A&T, and Dudley High School joined the movement. Demonstrations continued throughout the spring and summer in spite of threats of violence.

It was July 26, 1960, when Woolworth’s at last integrated. History had found us. We could not have imagined that those seats we sat on would end up in the Smithsonian!

Linda Beatrice Brown is a novelist and poet, and author of “Belles of Liberty: Gender, Bennett College, and the Civil Rights Movement in Greensboro, N.C.”